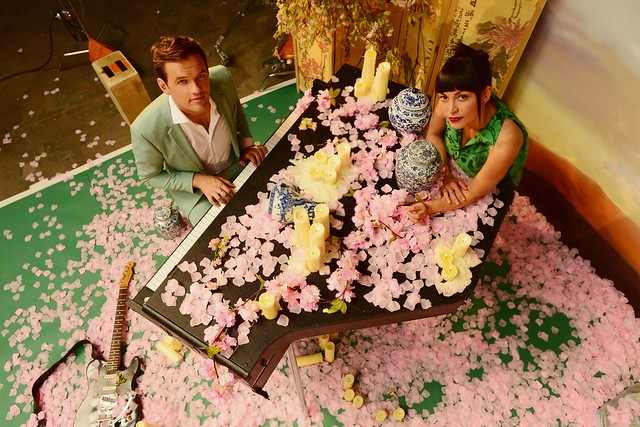 Jean-Philip Grobler, better known as the man behind St. Lucia, released Hyperion, the third studio album by the project, in September via Columbia Records. St. Lucia plays the second of two nights at 9:30 Club on Tuesday, Nov. 6, and you can win tickets to go with Parklife DC.

St. Lucia recently circulated a video for “Walking Away,” the lead single from the new album. Of the song and video, Jean-Philip said, “‘Walking Away’ is about the current state of paranoia and surveillance in society. It was written years ago and at the time I had no idea what it was about, but as time passed its meaning became more and more clear to me. I think Henry Kaplan did a really great job of tying the video in with this idea, where often it feels like you’re almost too close and up in the band’s’ personal space.”

Watch the official music video for “Walking Away” by St. Lucia on YouTube:

Parklife DC is giving away a pair of tickets to see St. Lucia at 9:30 Club. To win, simply leave a comment on this blog. You can leave any comment, but we would like to know your favorite song by St. Lucia.