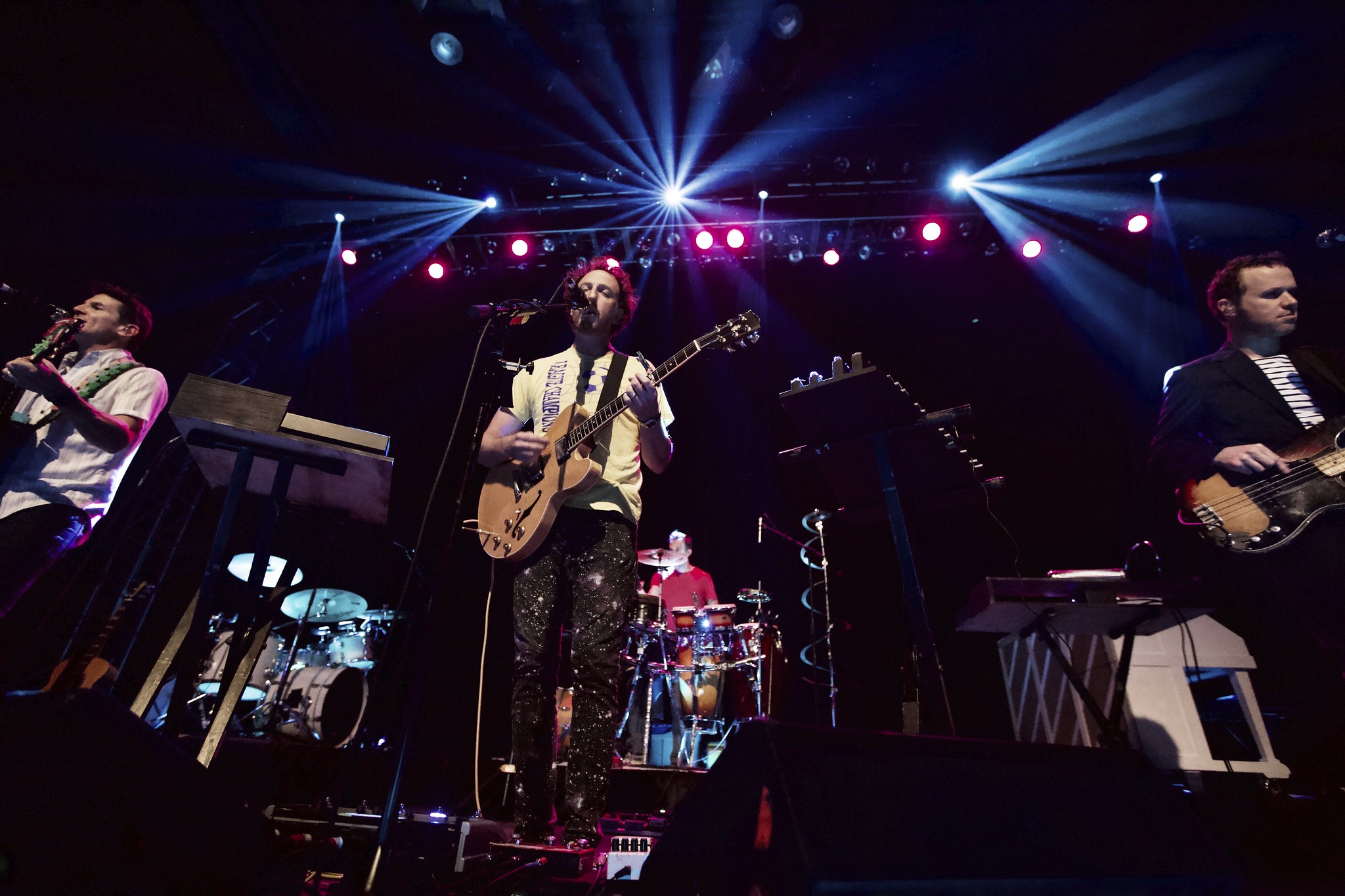 Guster entertained fans at Rams Head Live in Baltimore recently, performing a setlist that spanned their nearly 20 years as a band. Guster put on a great show that everyone enjoyed!

Friday evening began with a delightful performance by Zac Clark (from Andrew McMahon and the Wilderness).  Clark performed a short set of songs from the piano as his band accompanied with guitars, vocals, and drums creating a lush sound that captivated the audience who came early to the show.  Zac had quite a following as fans in the front row cheered and sang along with his performance.  It was the perfect way to start the evening prior to Guster taking the stage. 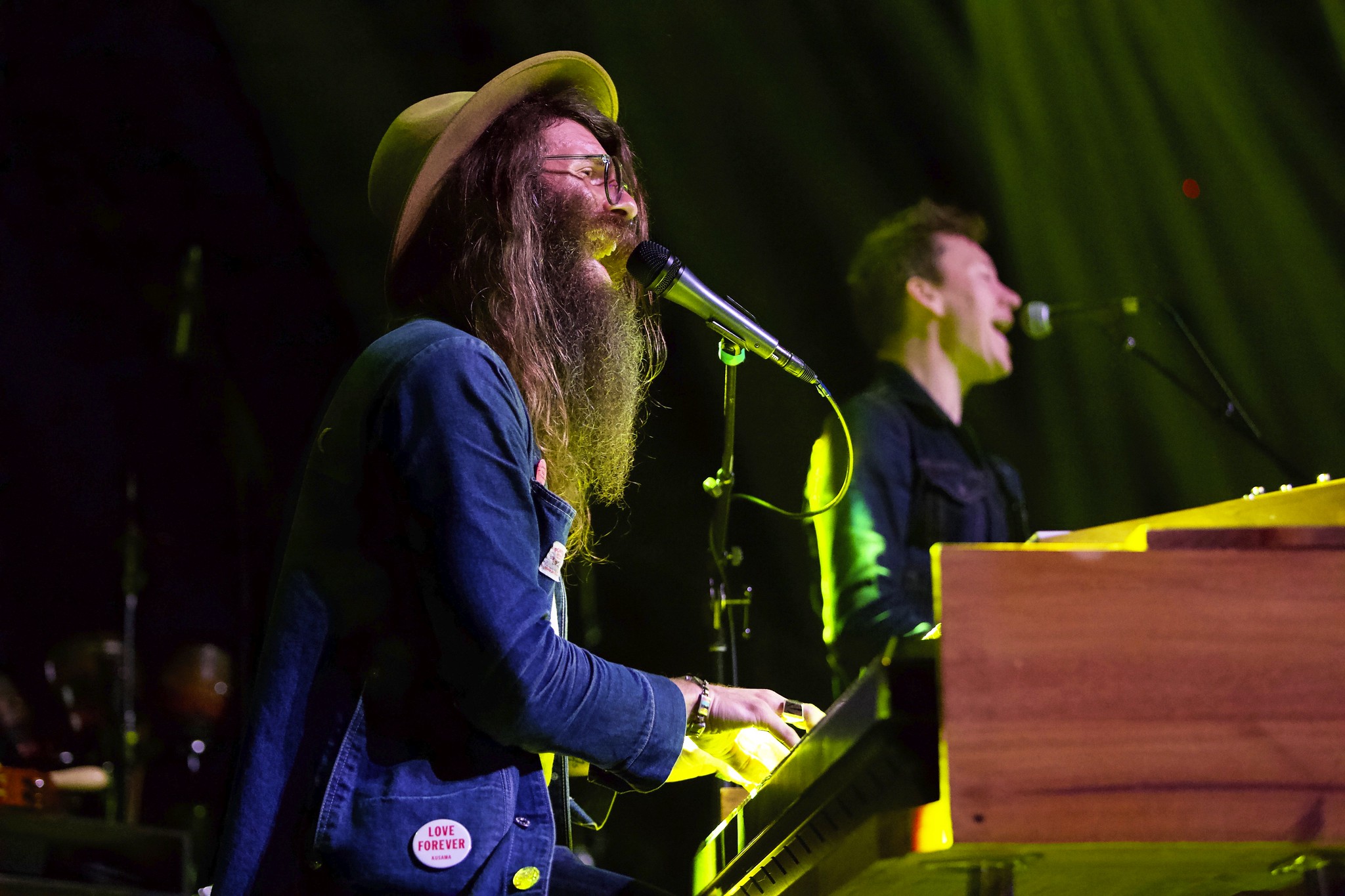 From the very start of their set, Ryan Miller, lead singer of Guster, engaged the crowd with his friendly demeanor and expressed that they were happy to be on tour.  This was only the second night of the start of their mini-tour.  The band is playing a handful of shows this November then returning to the stage in January for a full 4-month tour (– and that tour includes to nights at 9:30 Club on Jan. 25 and 26! Buy your tix for Jan. 25 online.).  Ryan joked around stating that they were still getting things together but that they were “just going to roll with it and have fun.”  This is exactly what the band did on Nov. 2 at Rams Head.

It was clear that the audience was excited to be there: smiles on everyone’s face, hands in the air cheering, and a crowd that sang along with nearly every song.  The band gave their fans a preview of the night to come by opening with their 1997 hit “Demons,” then jumping to 2006 with “The Captain,” and finally landing in 2015 for the third song, “Doin’ It by Myself.” The setlist continued to span their comprehensive catalog. 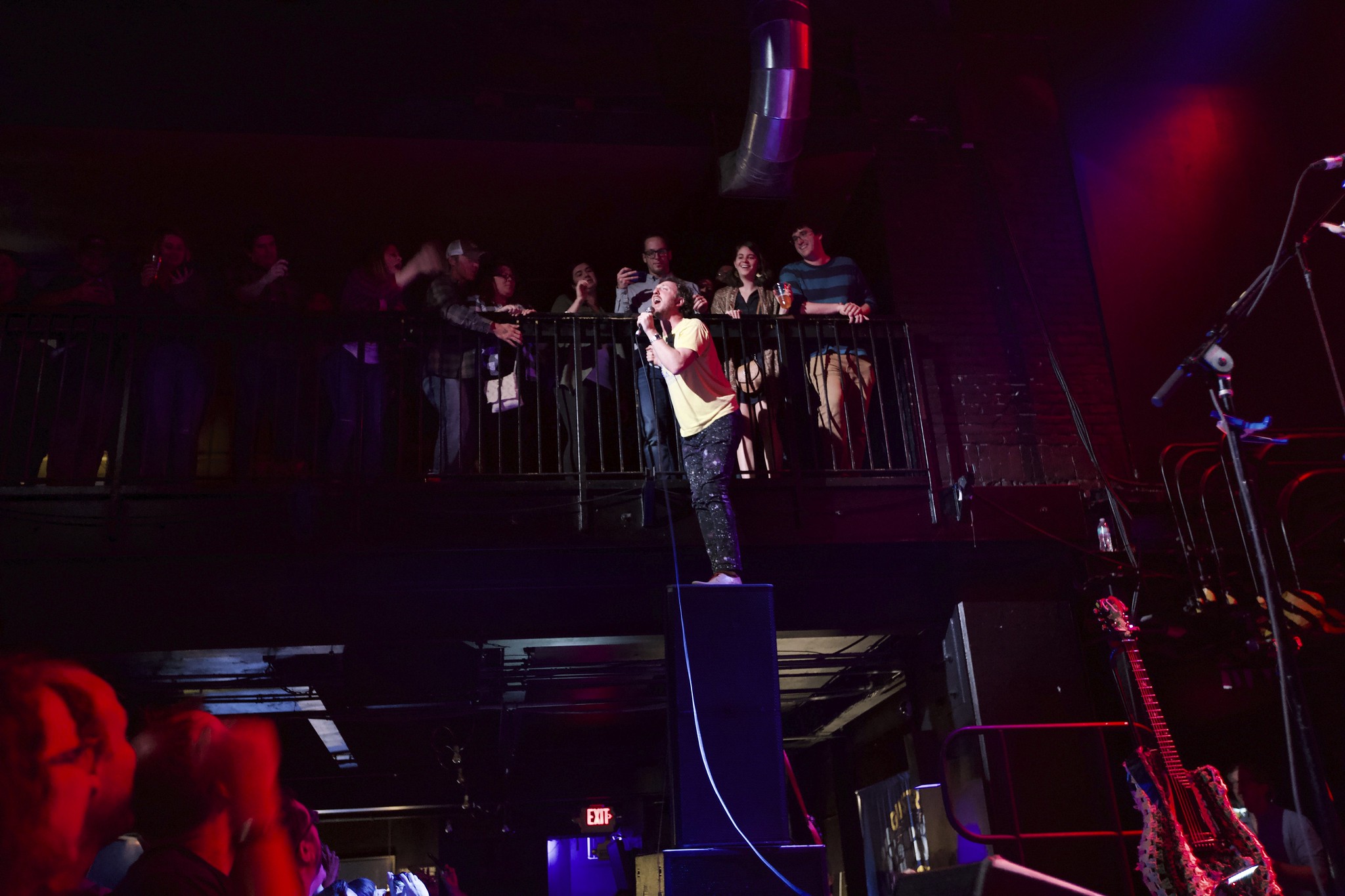 Ryan Miller, lead singer of Guster, sings to the audience on the second floor balcony.

Ryan’s comment about “just going to roll with it” proved to be true during their third song.  He quickly realized that his keyboards weren’t producing any sound, but he started to troubleshoot while singing the first verse of the song.  Once stage crew came out to help, Ryan occupied the audience by climbing on top of the amp and singing to the eager fans on the second-floor balcony.  Everyone laughed and smiled as the band powered through the technical difficulties.  At the end of the song, Ryan joked about “forgetting about gravity” as he attempted to jump from the top of the stacked speakers down onto the stage!  The audience cheered him on and once he landed, he quickly jumped into their next song.

Guster delivered an outstanding performance and connected with their fans on a very informal and personal level.  This show was evidence that the band will make a lot of people very happy when they kick off their full tour at the beginning of 2019.  If you were not able to make it to the show this past Friday in Baltimore, you will have two more chances to see Guster perform when they play not one night but two nights at the 930 Club on Jan. 25 and 26.

Enjoy some images from Gusters performance with Zac Clark at Rams Head Live in Baltimore on Nov. 2, 2018. All photos copyright and courtesy of Shantel Breen. 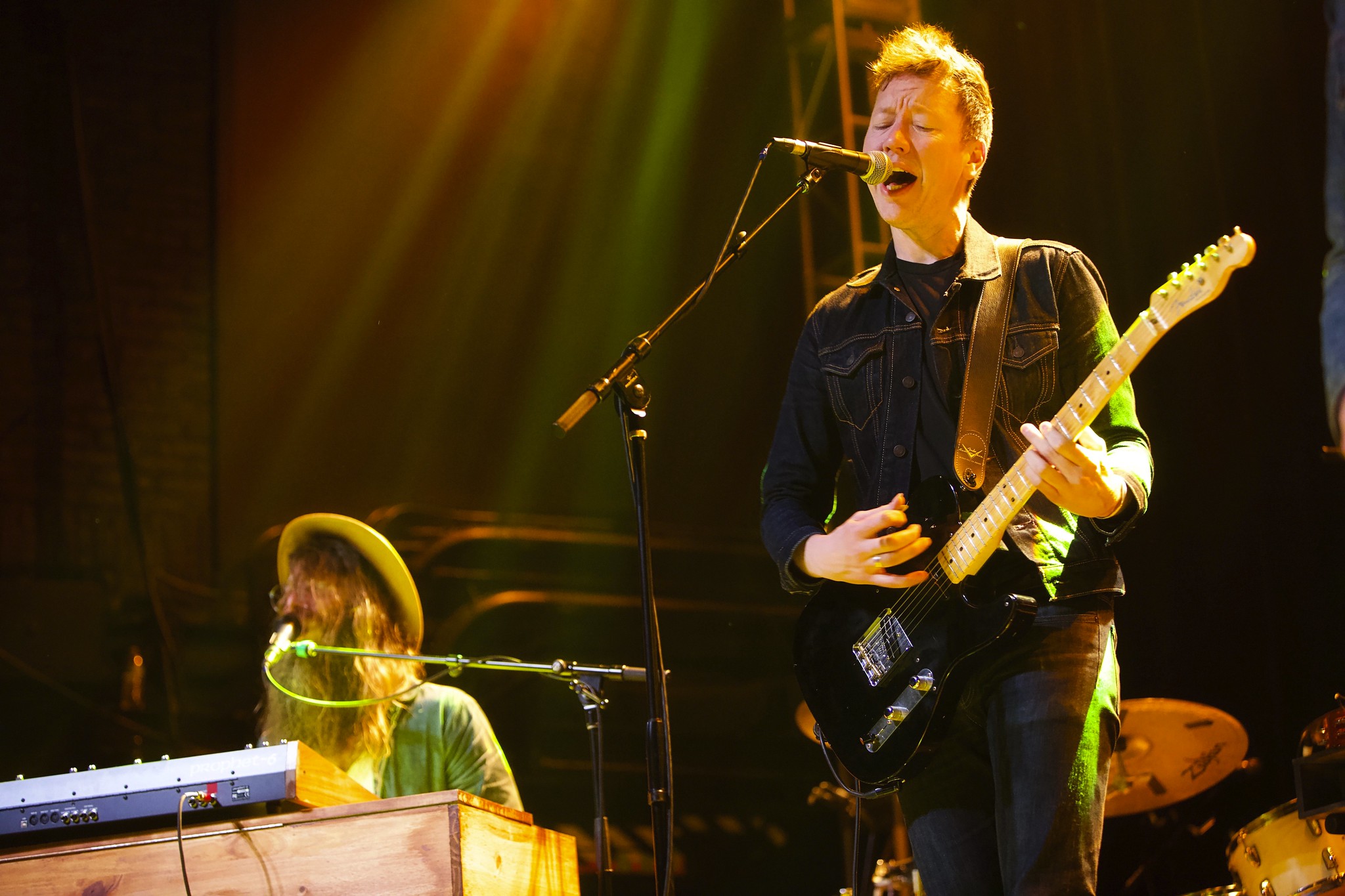 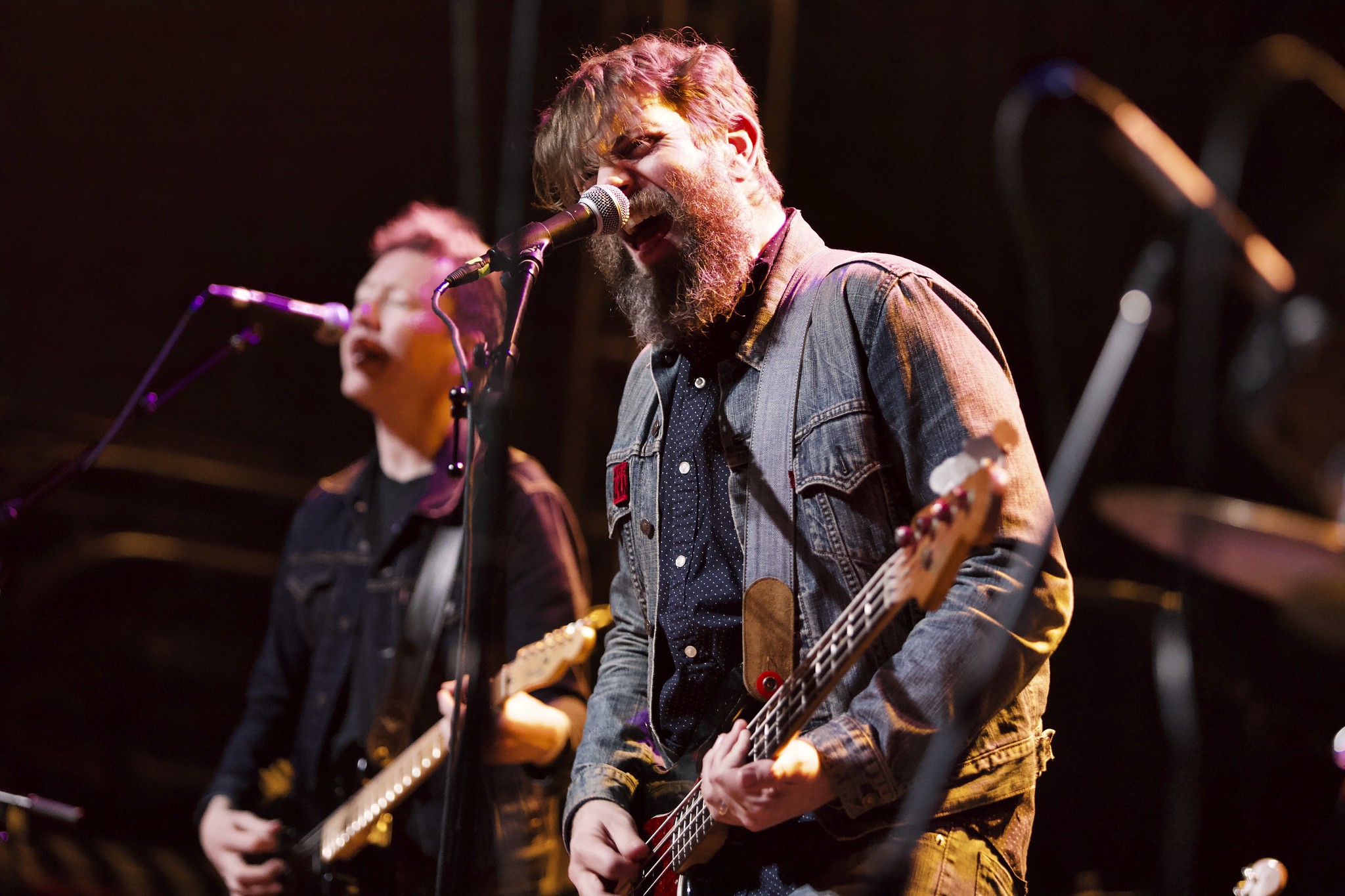 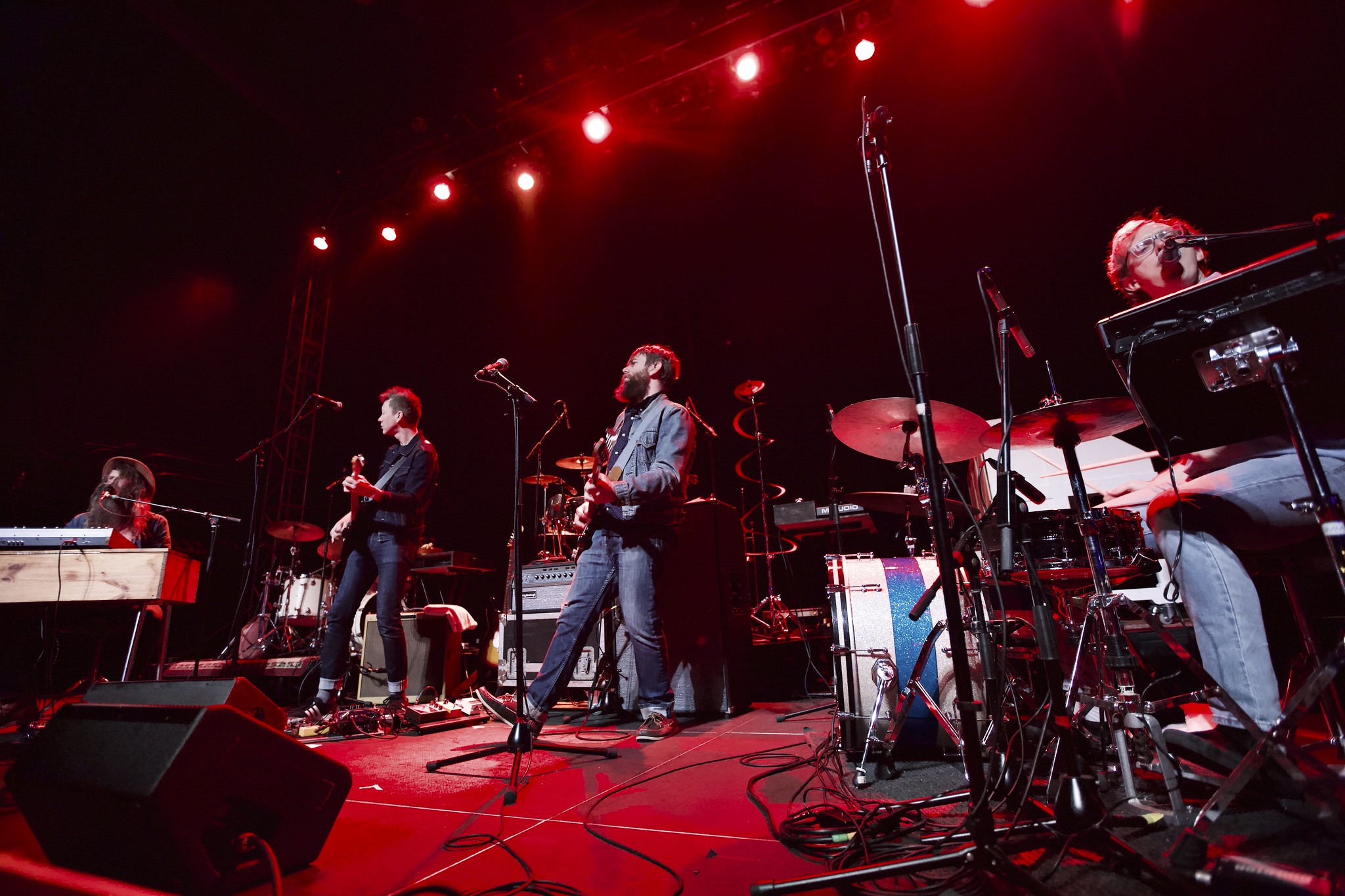 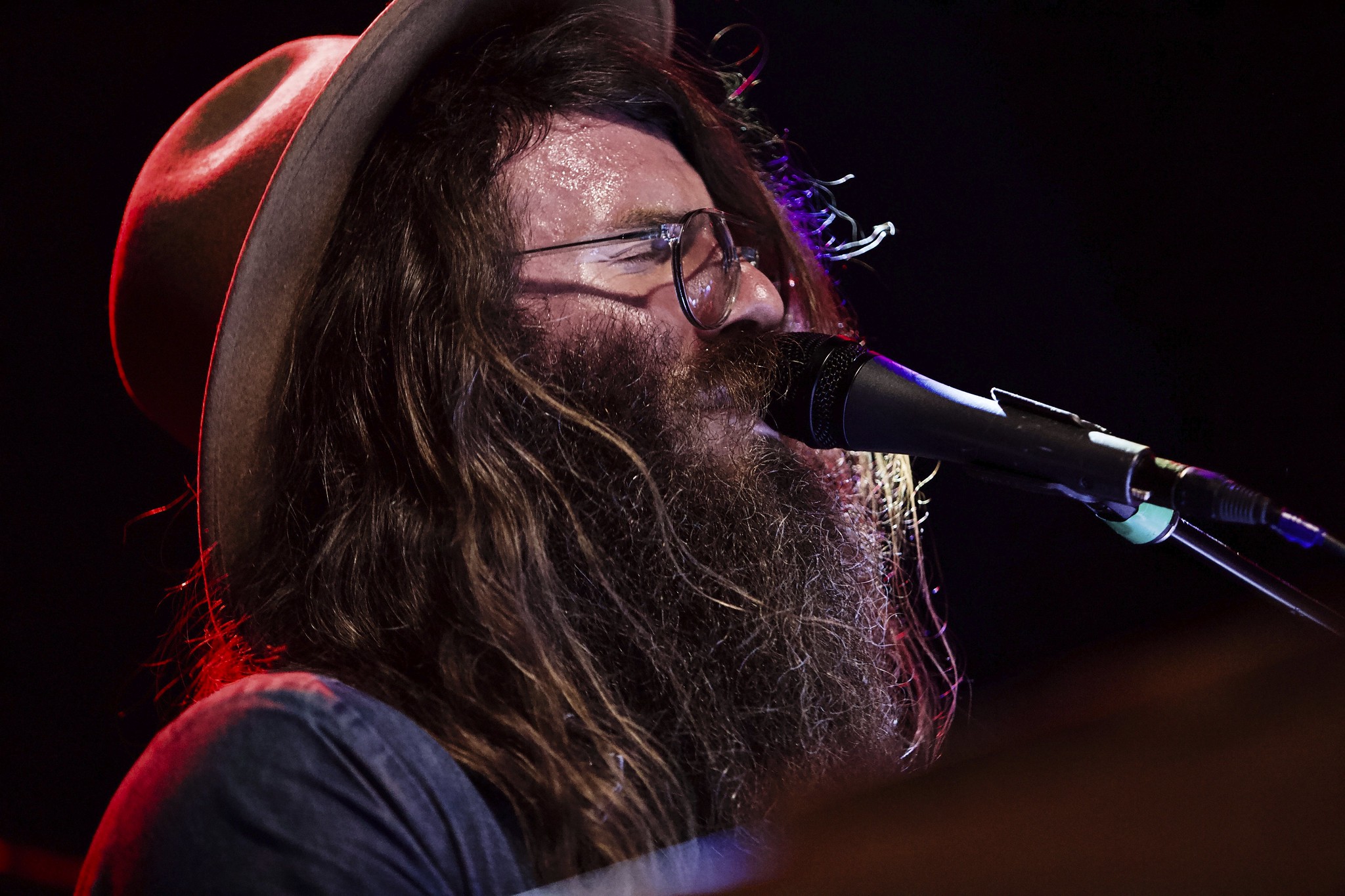 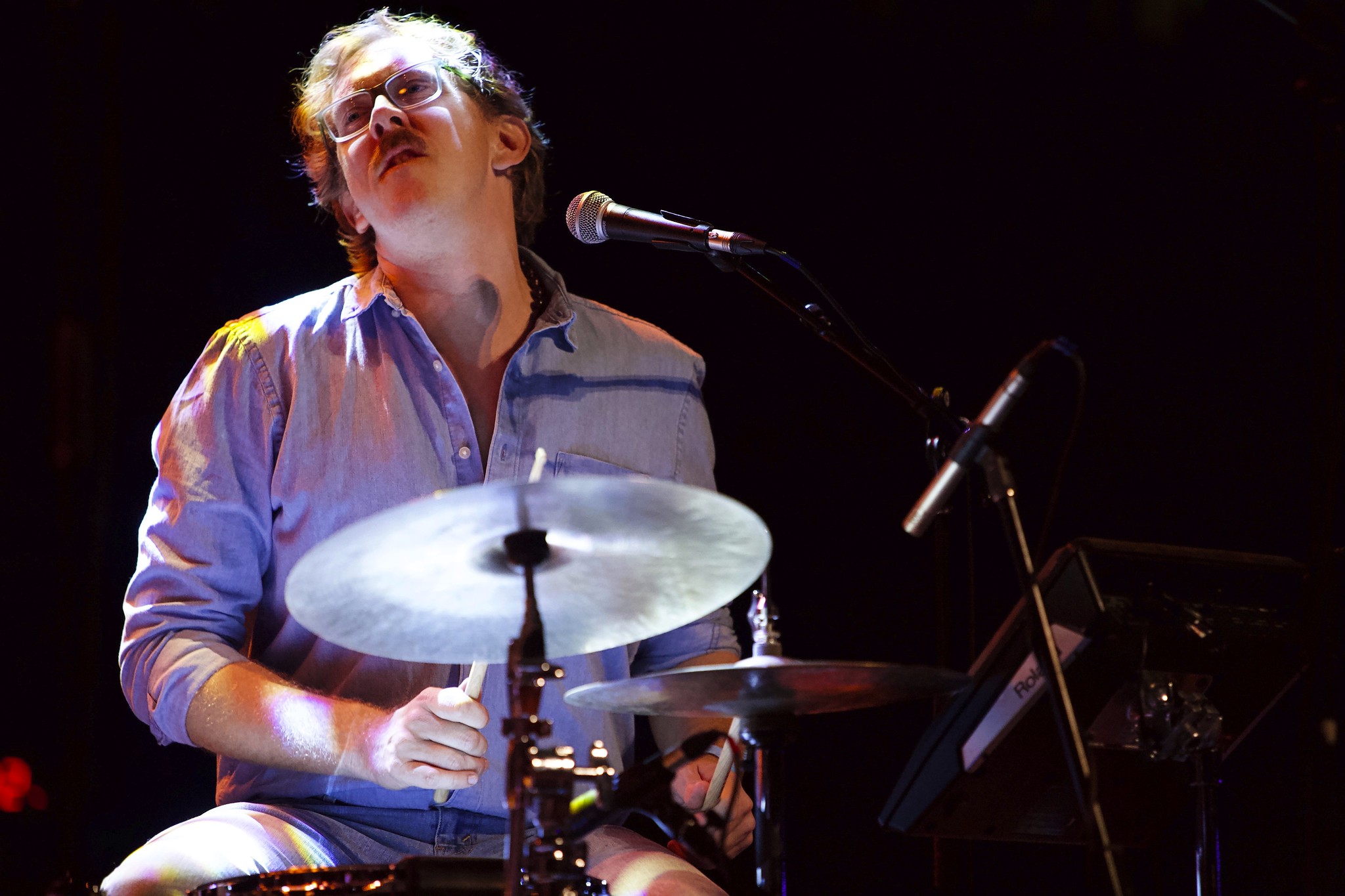 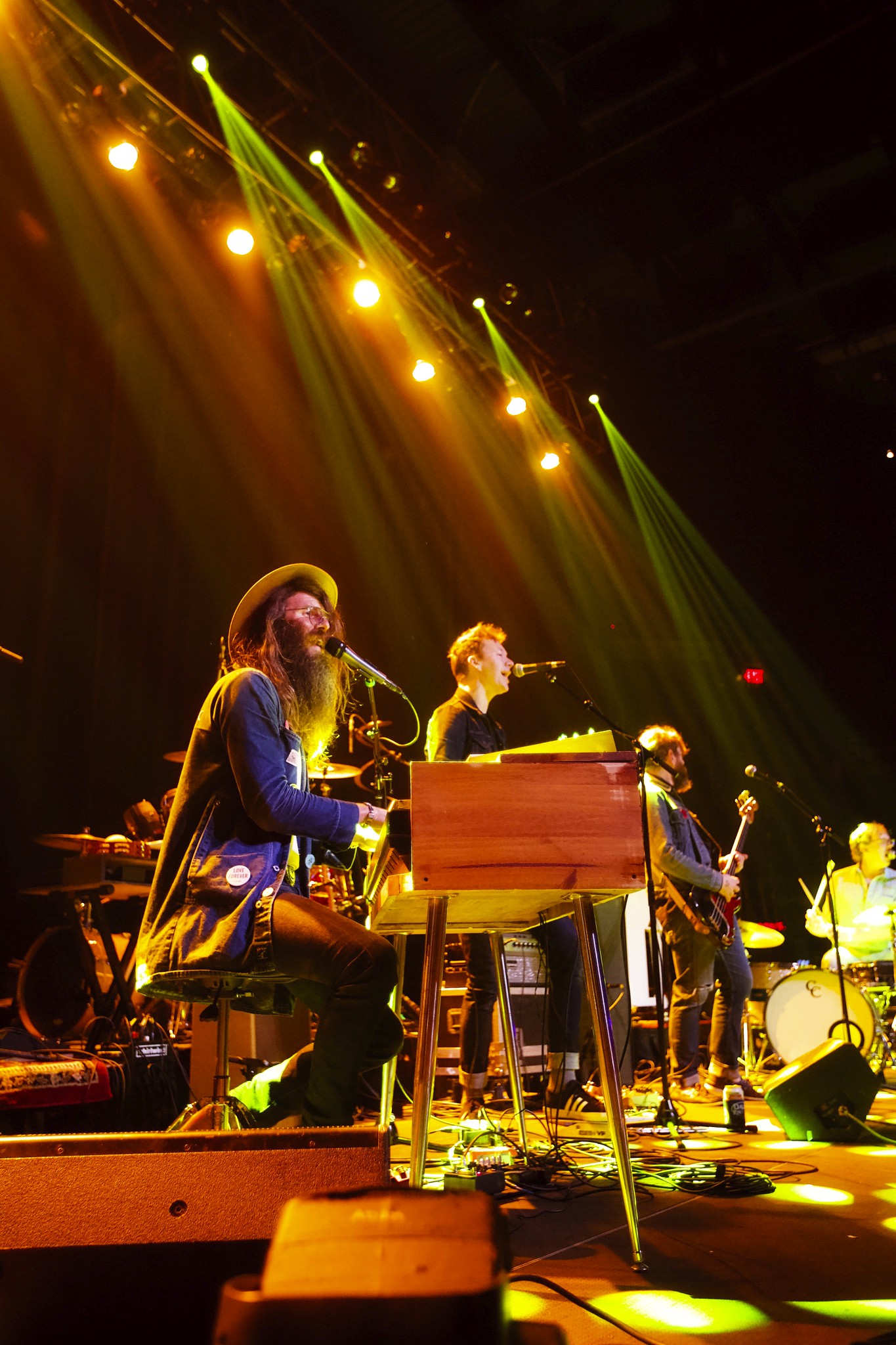 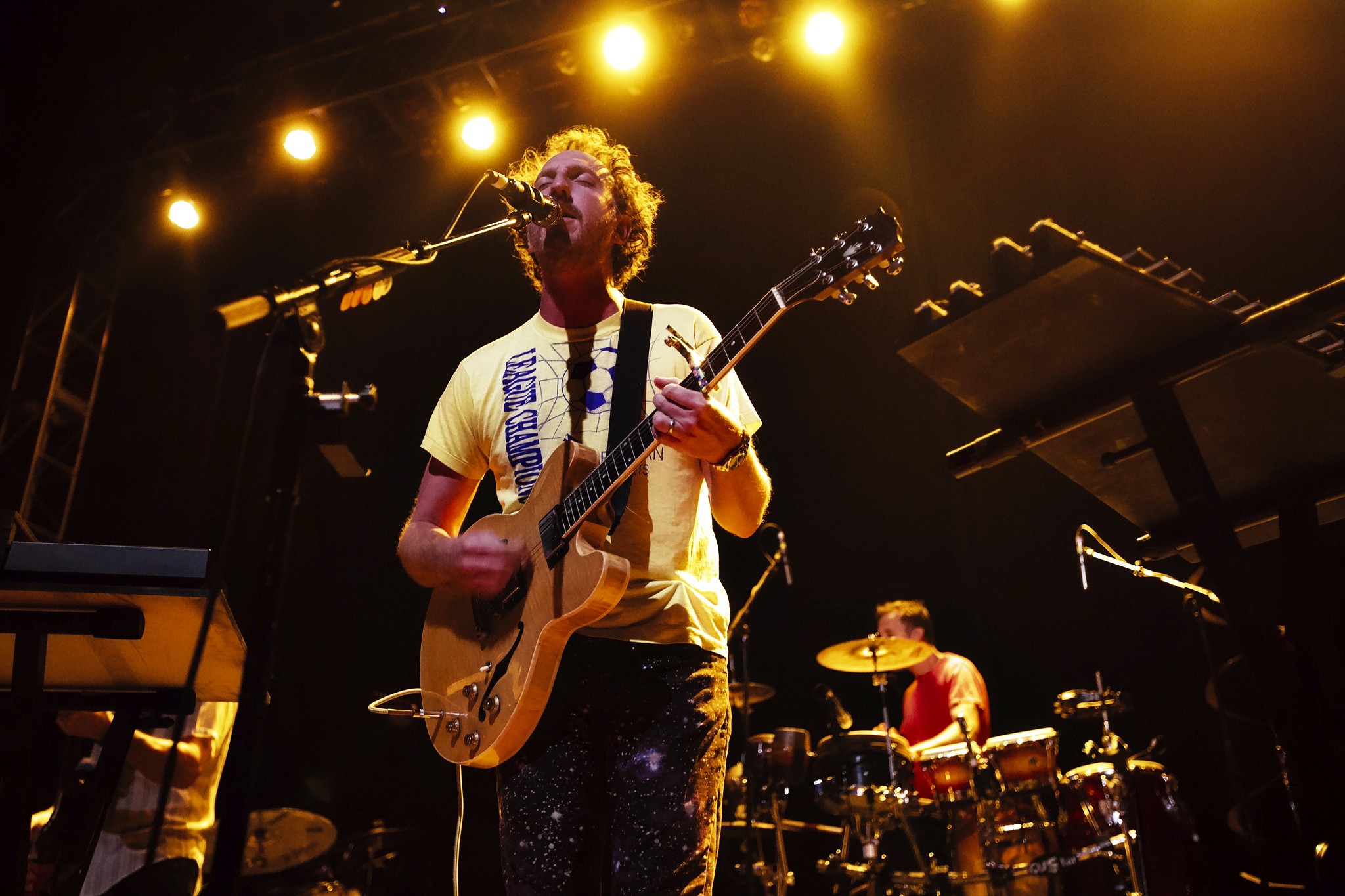 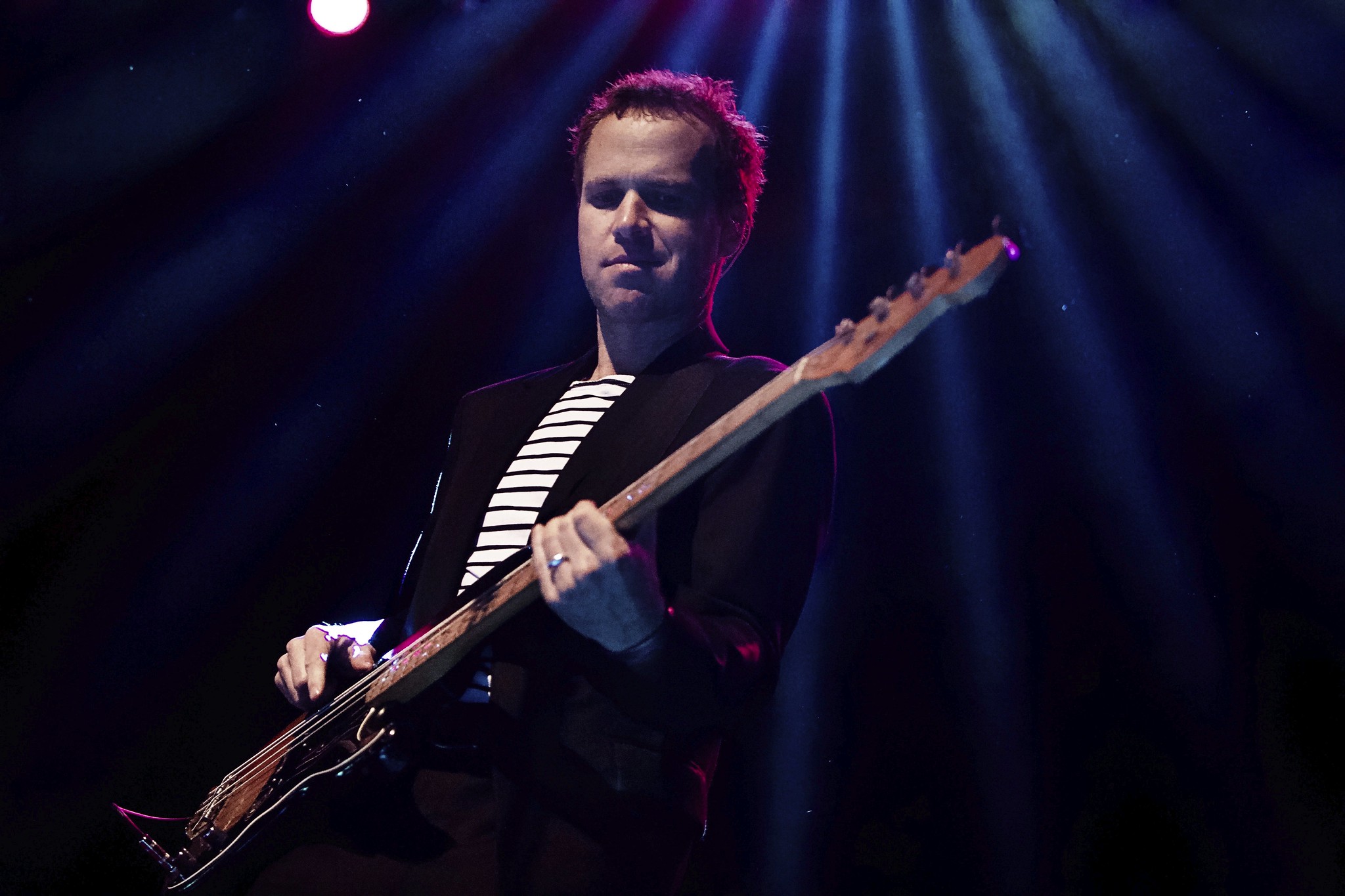 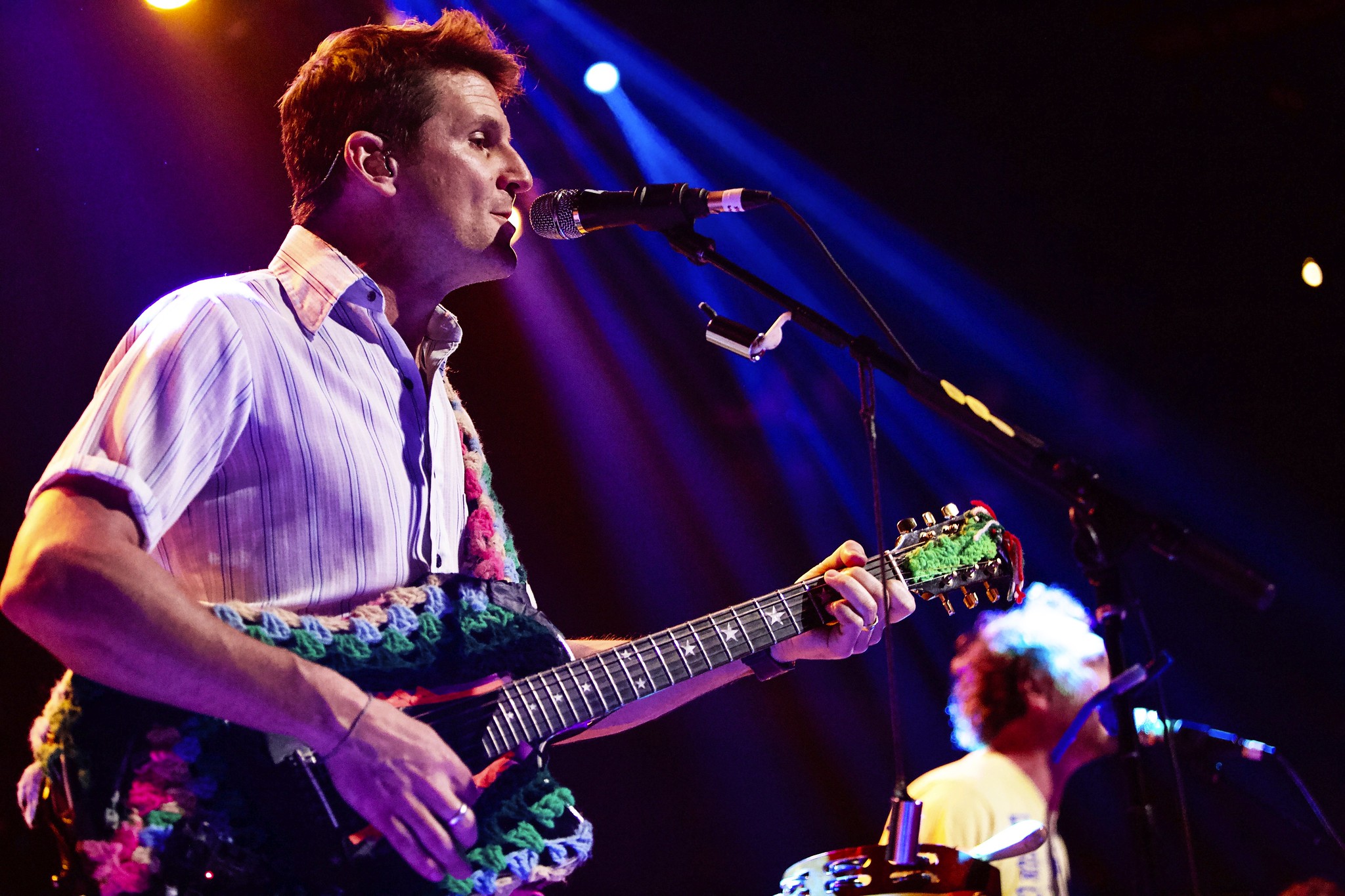 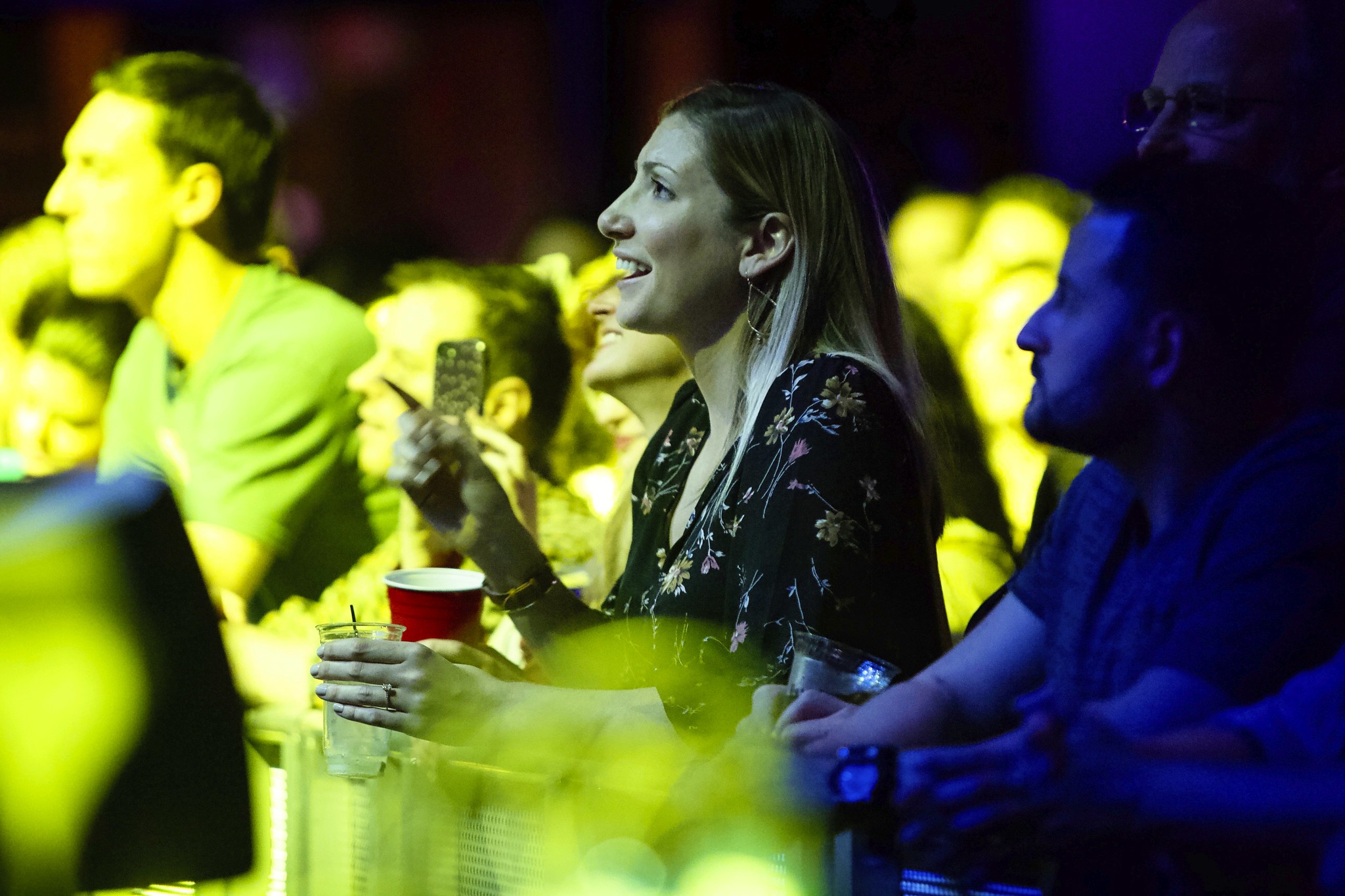 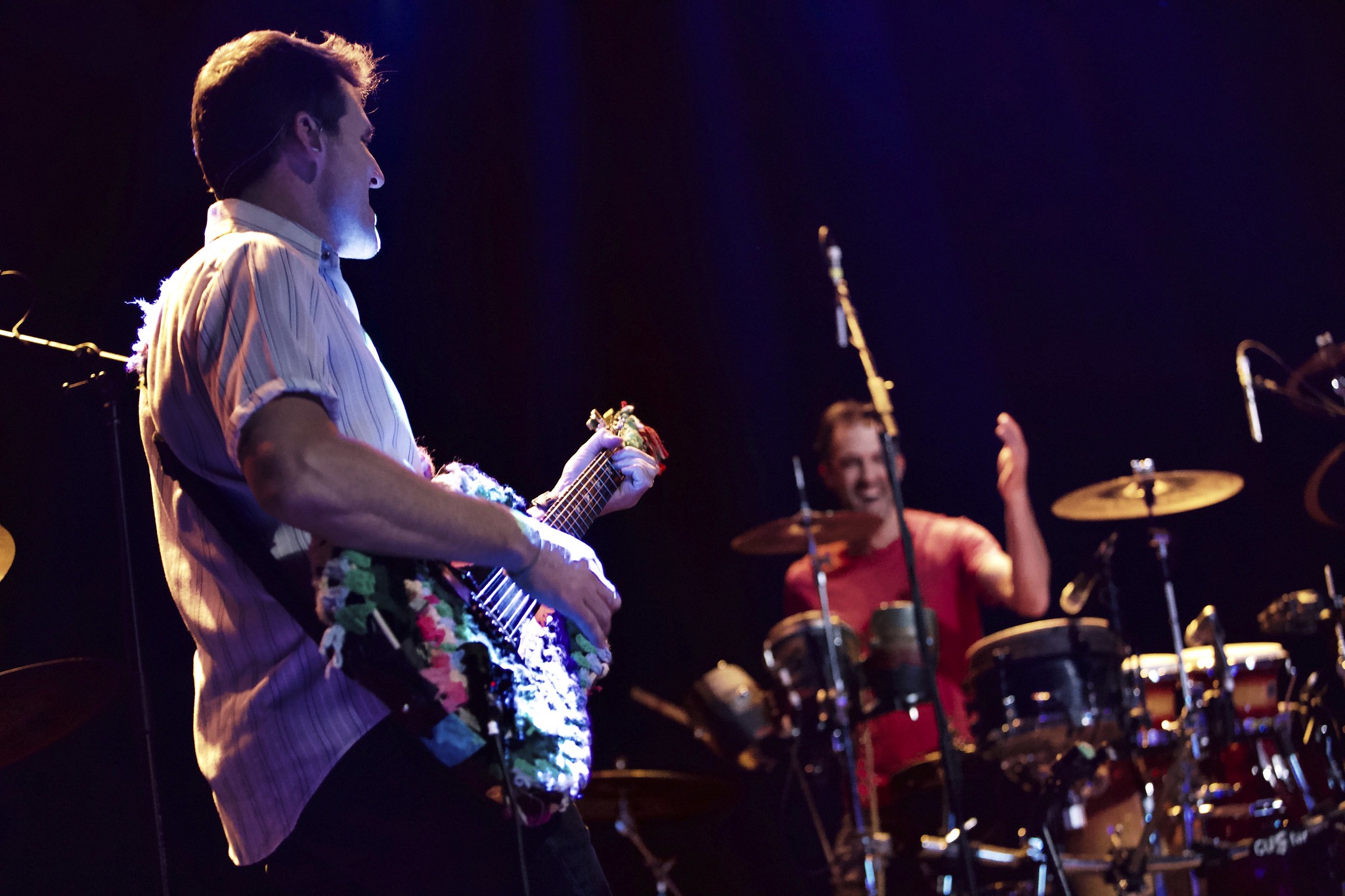 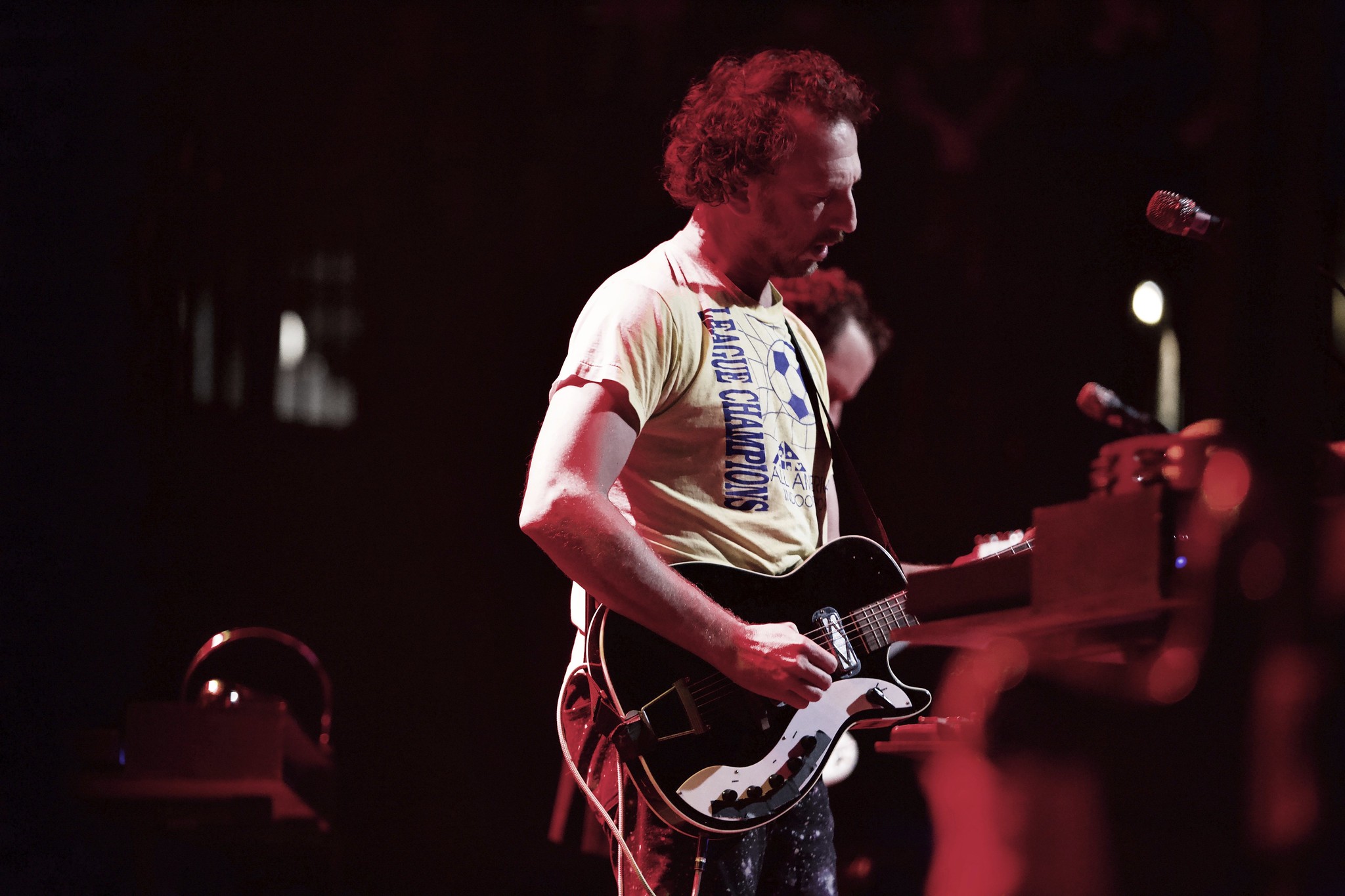 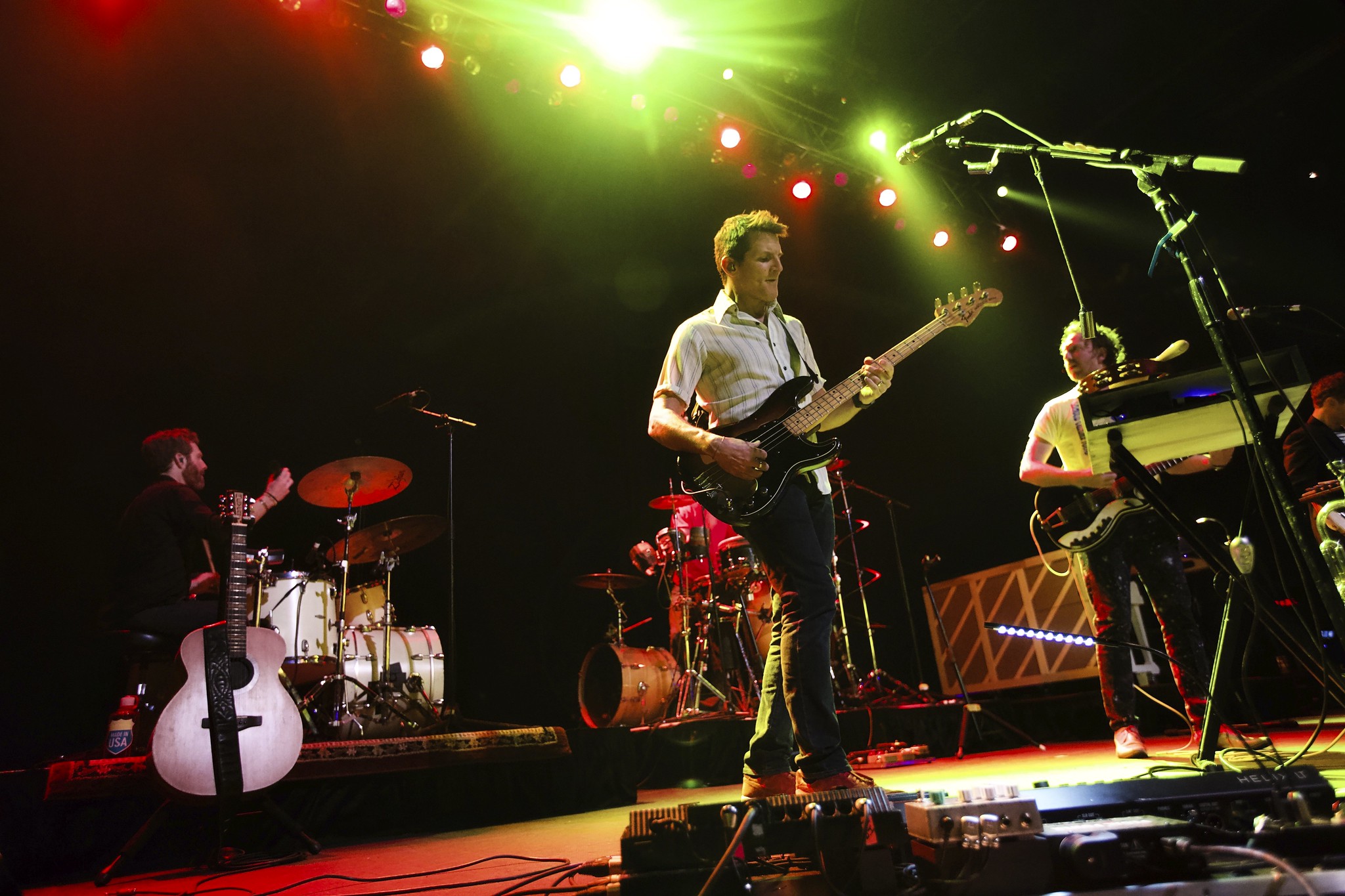 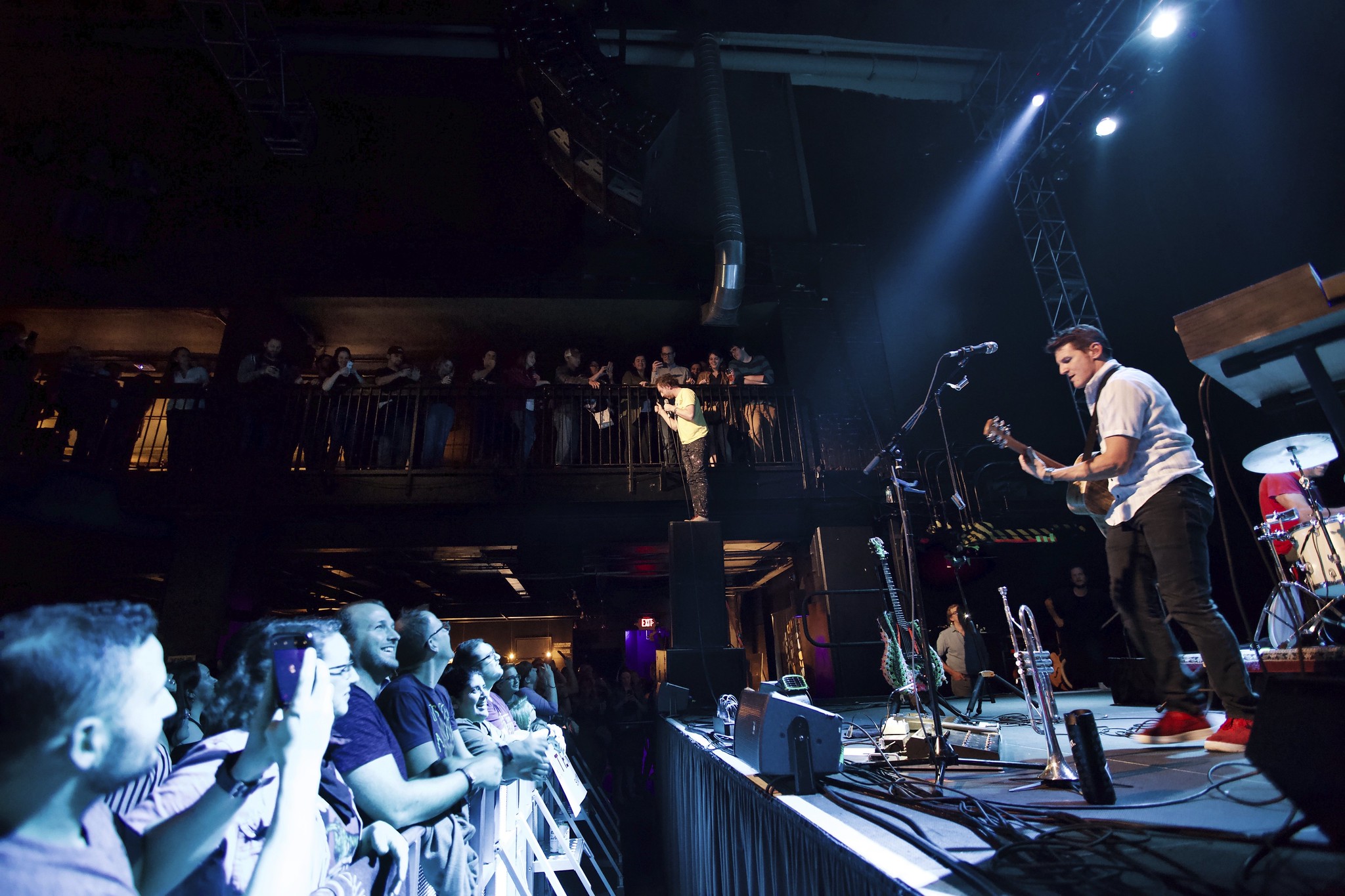 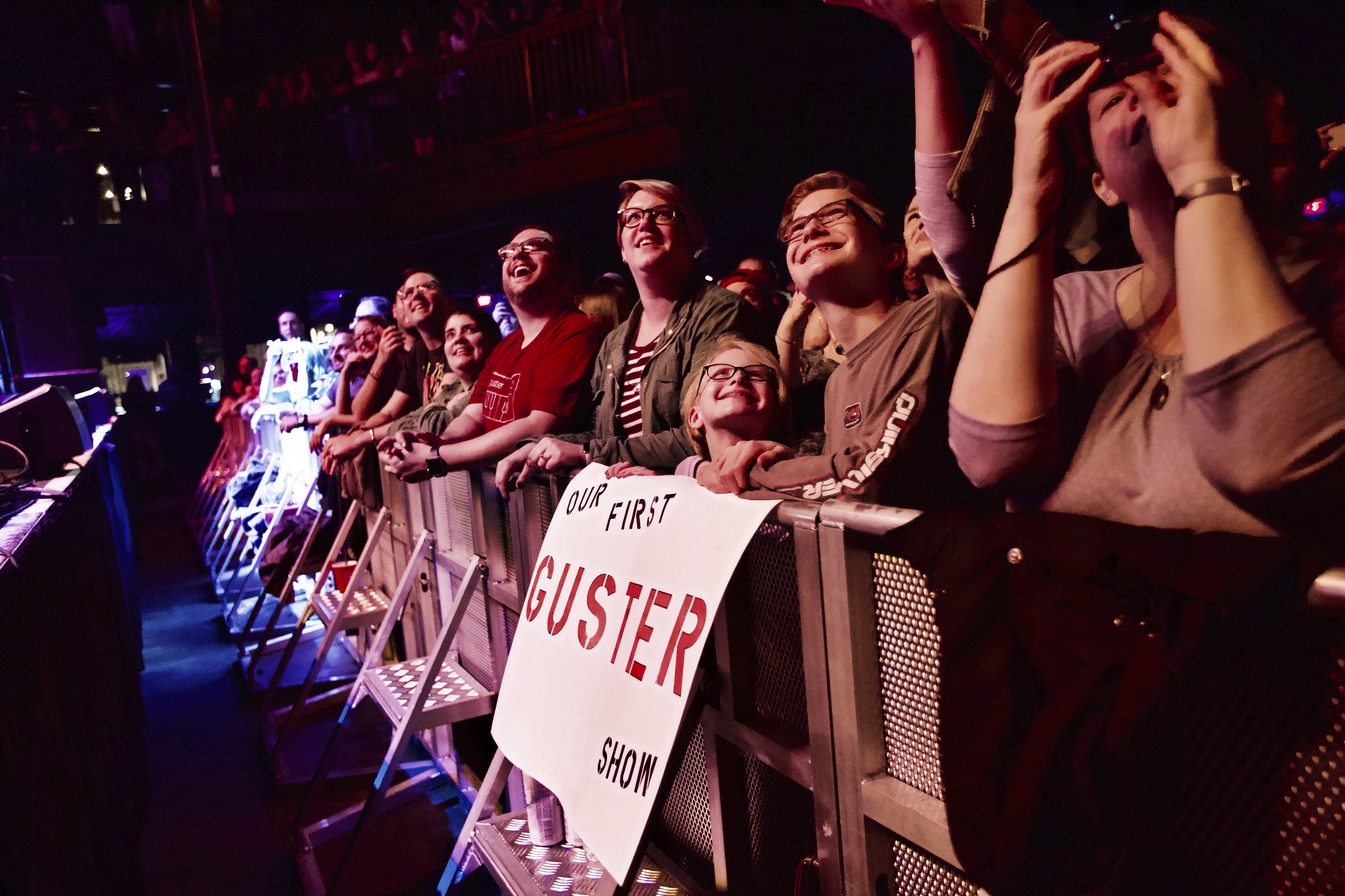 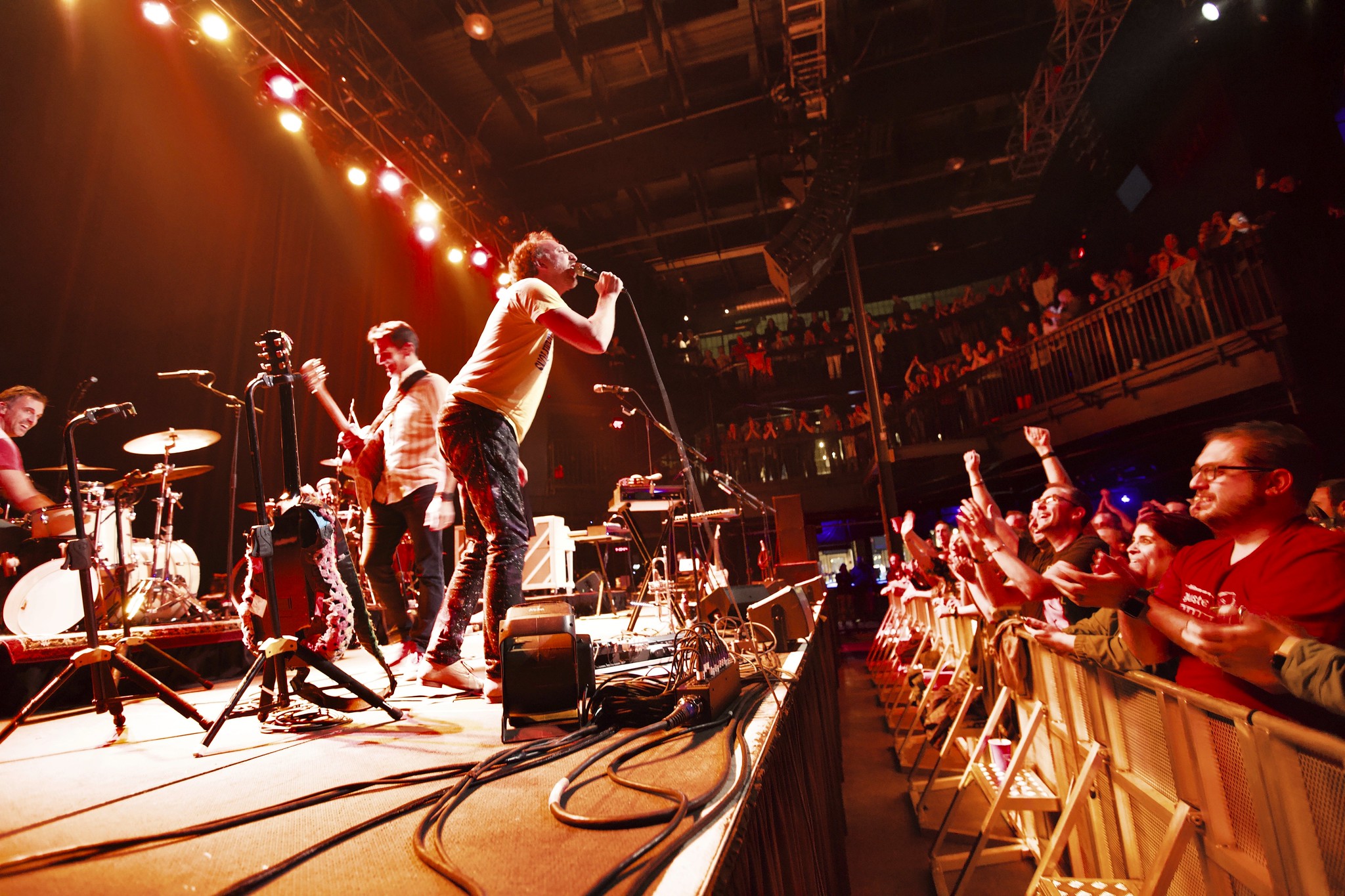 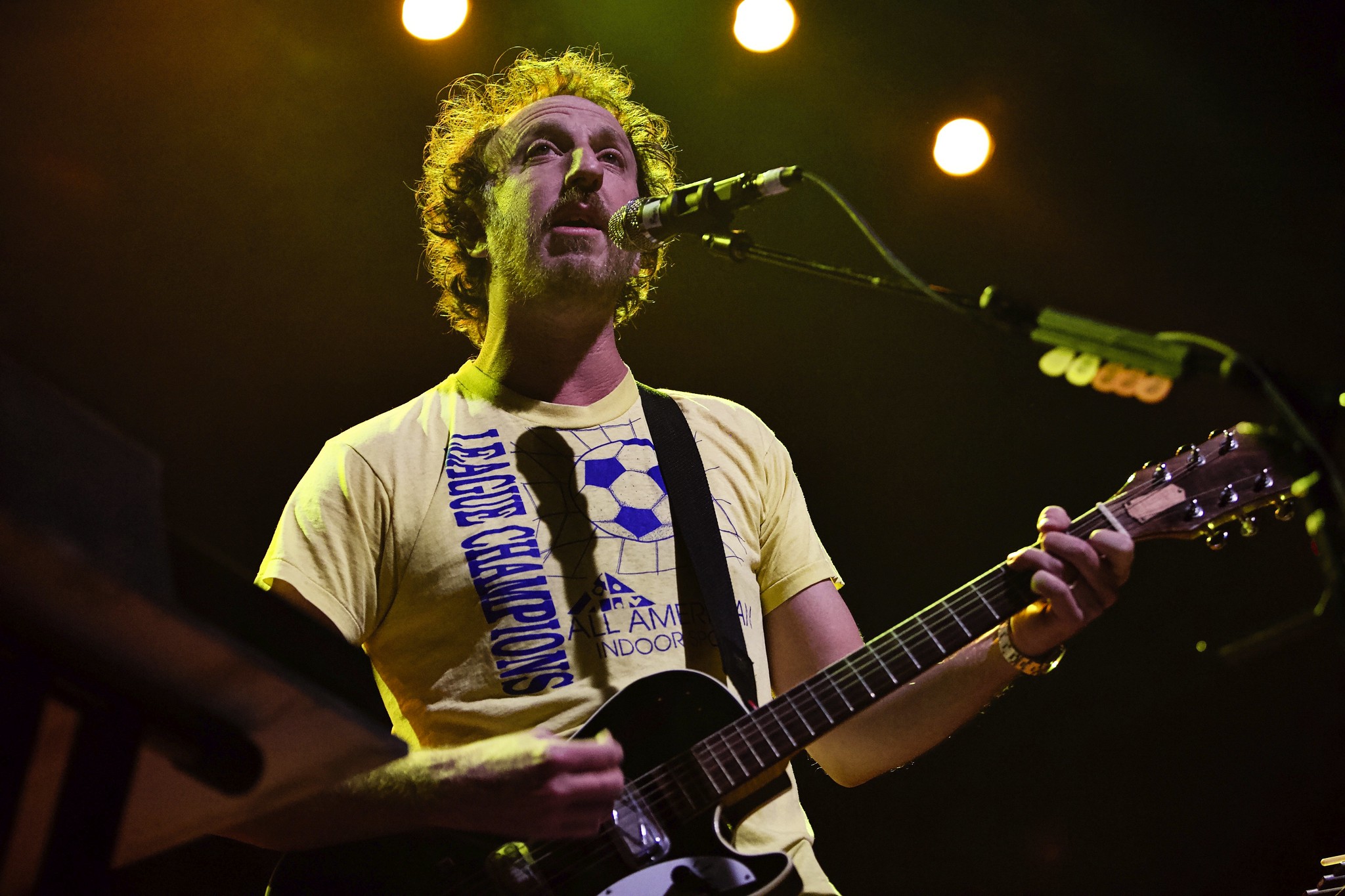