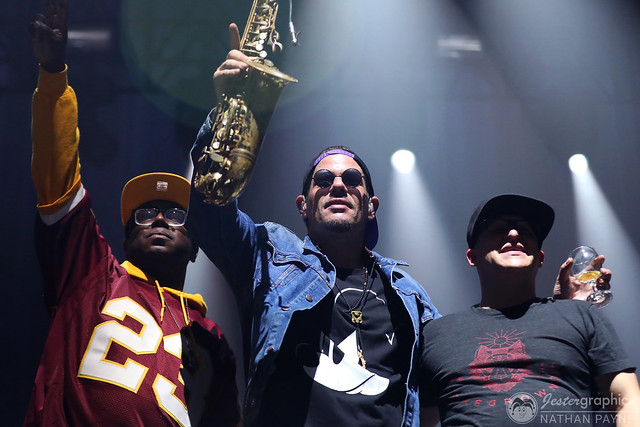 Lettuce recently released Witches’ Stew, a live album tribute to their hero Miles Davis, via Lettuce Records. Even more recently, the funk band teamed with Marcus King to perform at The Anthem on Nov. 3! Nathan Payne shot the show.

For their live album, Lettuce recorded seven songs the 2016 Catskill Chill in Lakewood, Pennsylvania. They brought psychedelic flair to synths and horns to entice fans of traditional jazz as well as to leave their mark as Lettuce.

Formed in Boston in 1992, Lettuce consists of Adam “Shmeeans” Smirnoff (guitar), Nigel Hall (keyboards), Adam Deitch (drums/percussion), Erick “Jesus” Coomes (bass), Ryan Zoidis (saxophone), and Eric “Benny” Bloom (trumpet). They didn’t overly concern themselves with their Miles Davis tribute during their show at The Anthem, but we recommend that you give it a listen all the same.

Catch Lettuce tomorrow, Nov. 10, in Denver or see them at the legendary Emo’s in Austin on New Years Eve perhaps! The band has an aggressive touring schedule starting in January, so take advantage of the opportunity to cath this funky jam band in action.

Here are some photos of Lettuce performing at The Anthem on Nov. 3, 2018. All photos copyright and courtesy of Nathan Payne. 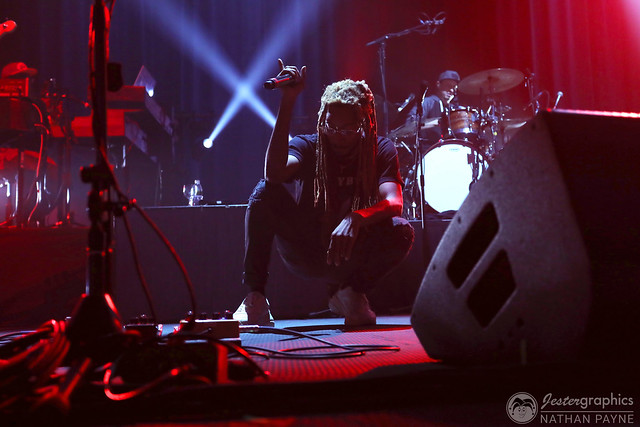 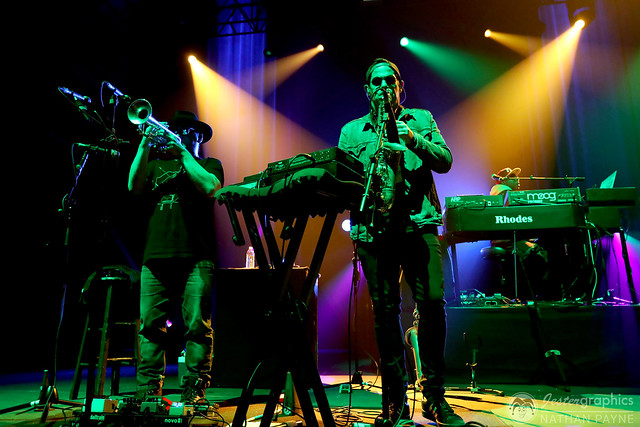 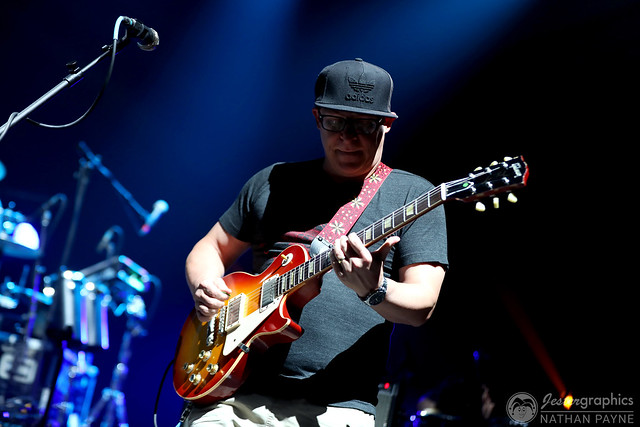 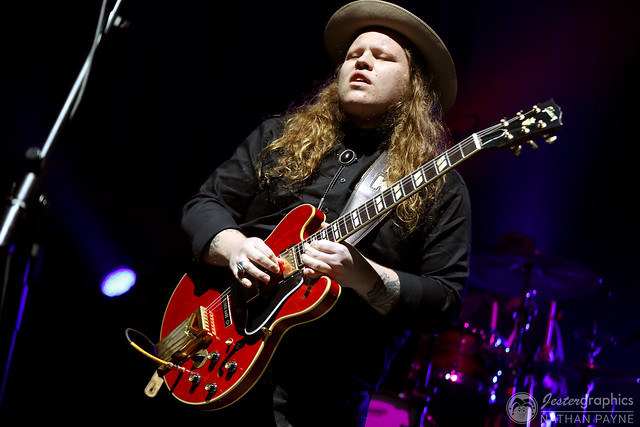 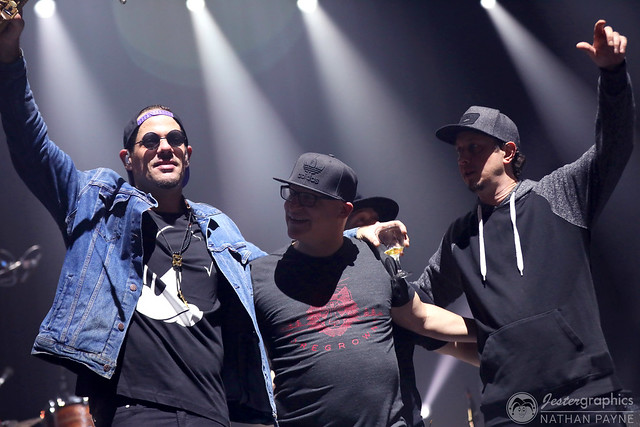 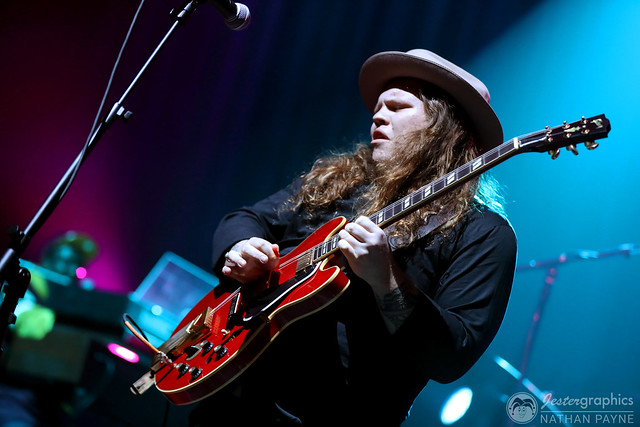 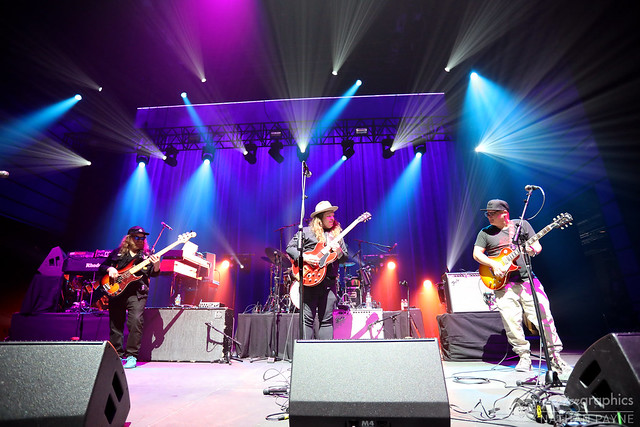 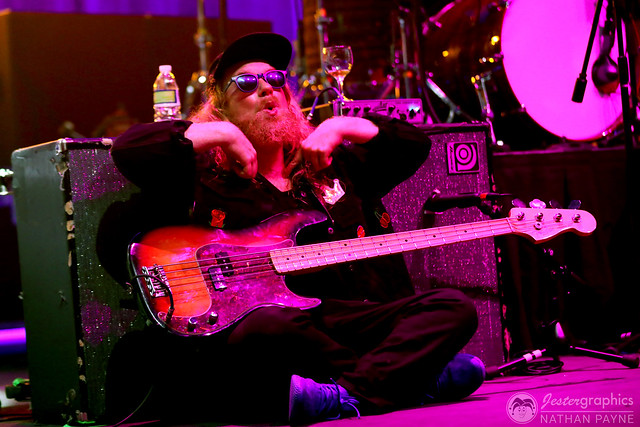 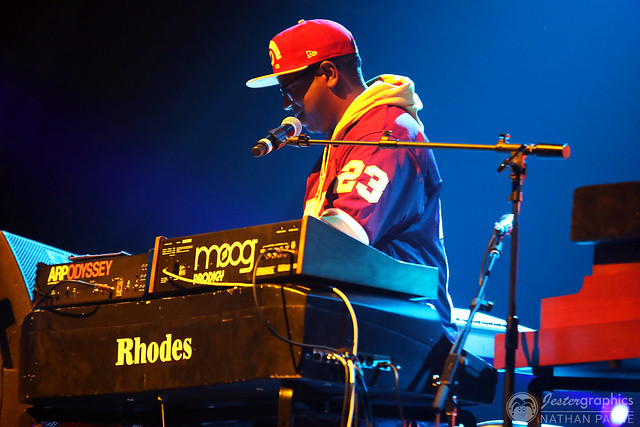 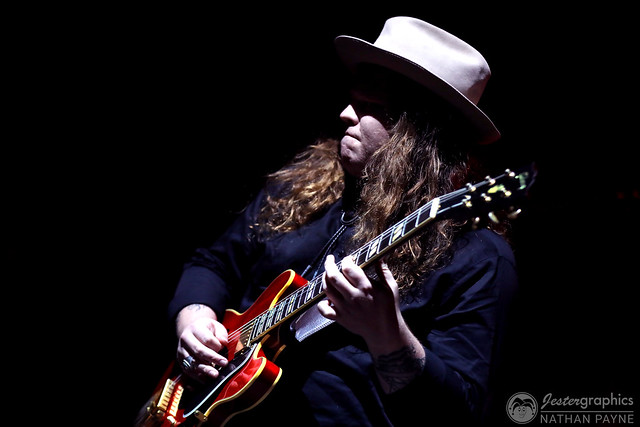 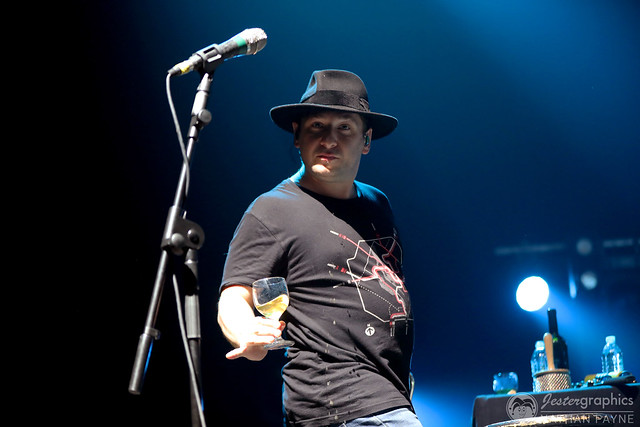 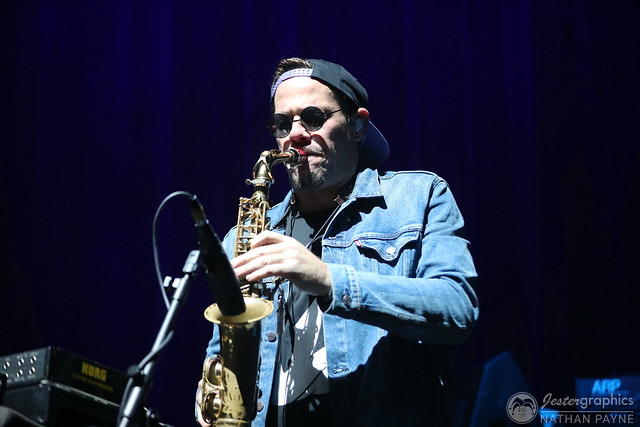 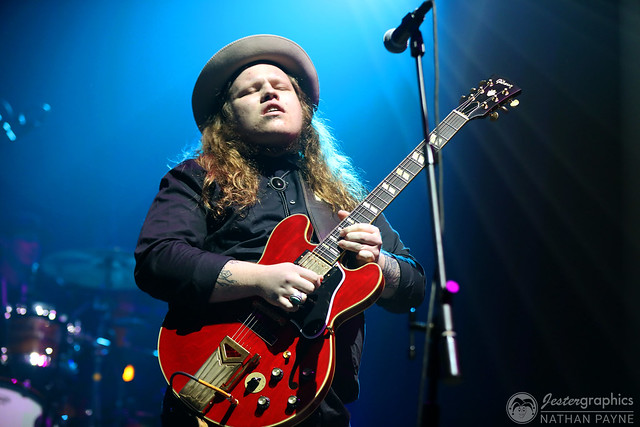 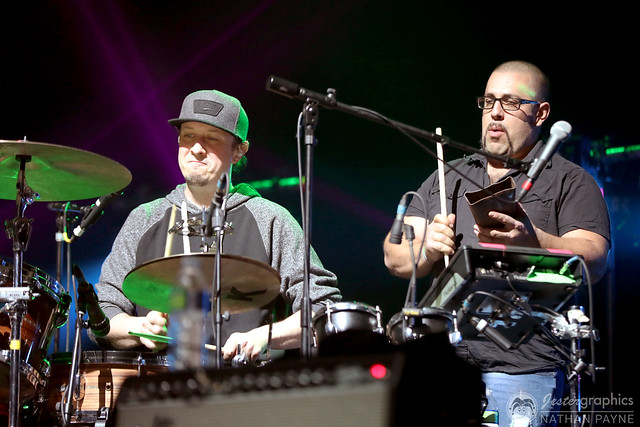 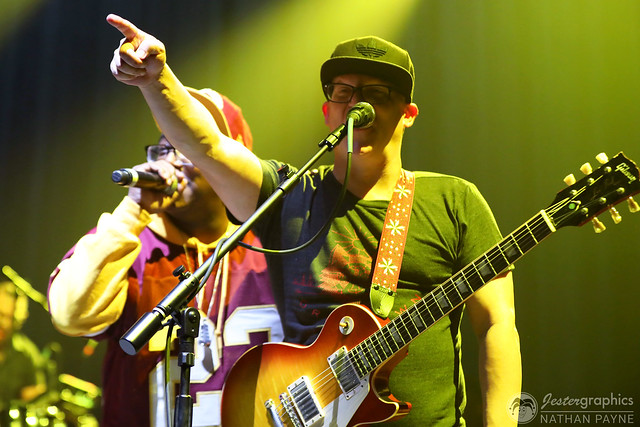 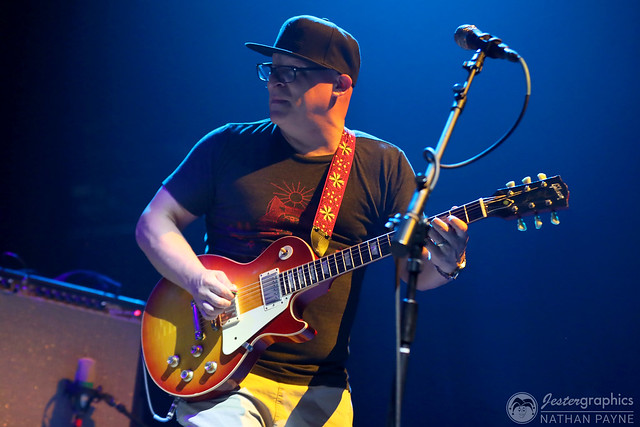 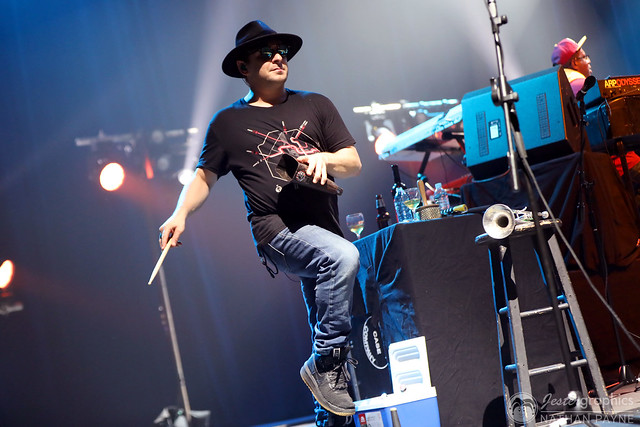 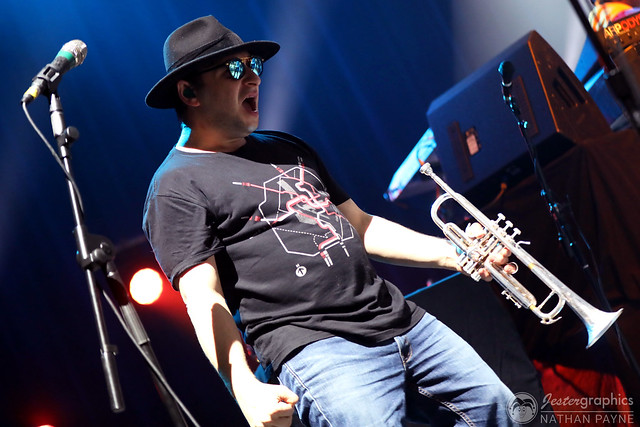 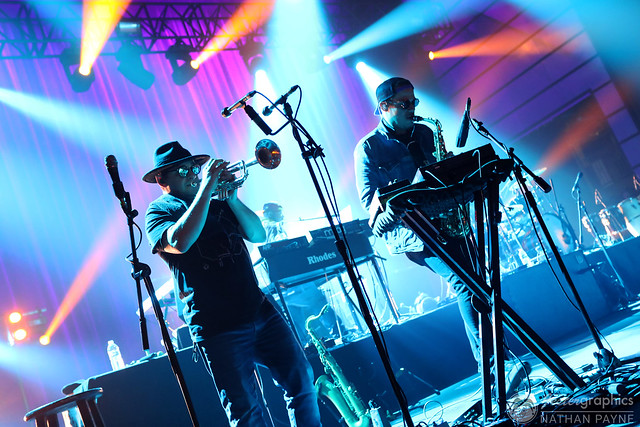