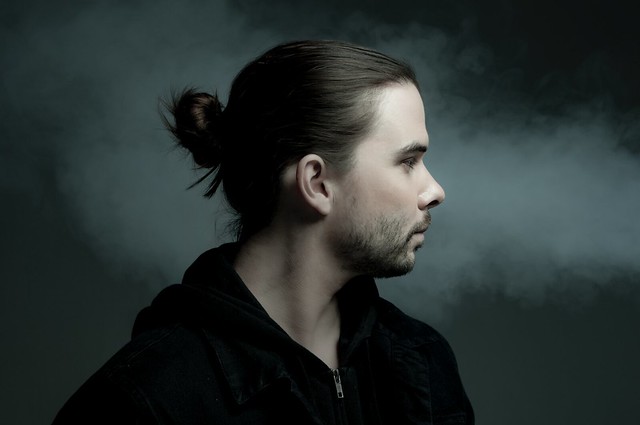 California DJ Seven Lions, born Jeff Montalvo, has had a busy year! At the beginning of the year, he established his own record label, Ophelia, and promptly released the single “Calling You Home.” He released a bunch more music throughout the year, and he’s coming to play at Echostage on Saturday, Nov. 17.

Fans of Seven Lions fans can look forward to even bigger and better things on The Journey 2 Tour , as the man will tour with new releases from Ophelia. The imprint has showcased Seven Lions’ biggest tracks ever — “Ocean” with Jason Ross and standout singles “Calling You Home,” “Horizon,” and an upcoming yet-to-be-announced project with Fiora.

Most recently, Seven Lions released chillstep single “First Time” through Ophelia, which was produced together with Slander and Dabin.

Watch an official trailer for The Journey 2 Tour by Seven Lions on YouTube:

The Journey 2 Tour launched in Los Angeles in September and continues to hit major US cities. Seven Lions is coming off of a 2017 that saw him at some of the top festivals in the world, including EDC, Paradiso, Lost Lands, Tomorrowland, Electric Zoo, among others, and a fall tour with Kill the Noise and Tritonal, selling out venues like The Palladium, Bill Graham Theater, Echostage, and others across the country.