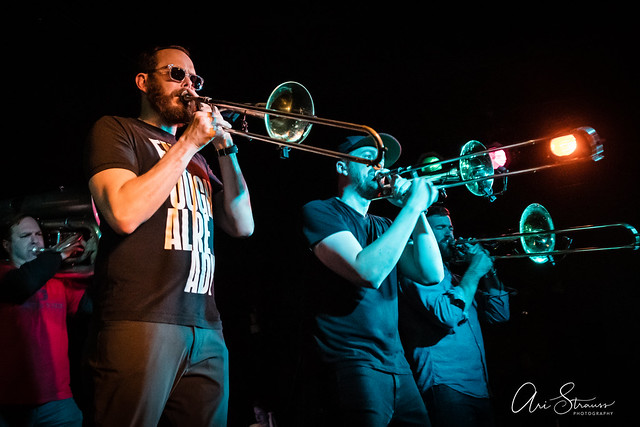 It isn’t often when a band covers Tears for Fears and Michael Jackson in the same performance. But such was the case when NO BS! Brass Band took the stage recently at the Black Cat for a raw funk-filled, performance.

Don’t be confused though — NO BS! Brass Band is not a mere cover band. Nearly every member of the 11-piece band from Richmond, Virginia, is conservatory trained. Collectively, they produce original compositions and arrangements that draw inspiration from a spectrum musical influences to create a unique powerful modern funk sound — the “Richmond sound.” Combining elements of James Brown, John Coltrane, Michael Jackson, and Led Zeppelin, NO BS! delivered with a heart-pounding energy that made you want to dance.

NO BS! Brass will release a live album at the end of this year. Check their website for more information.

Here are some photos of NO BS! Brass Band performing at the Black Cat on Nov. 24, 2018. All images copyright and courtesy of Ari Strauss. 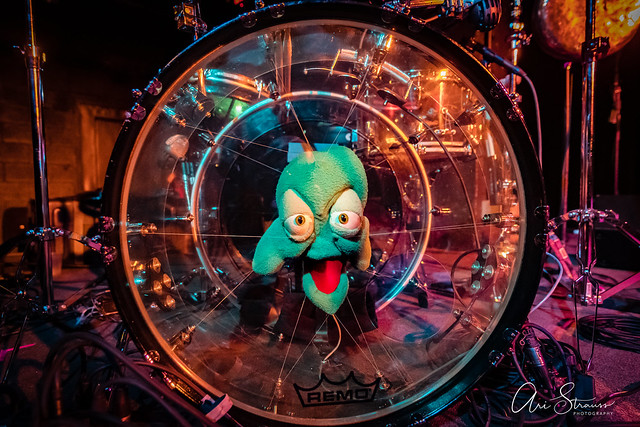 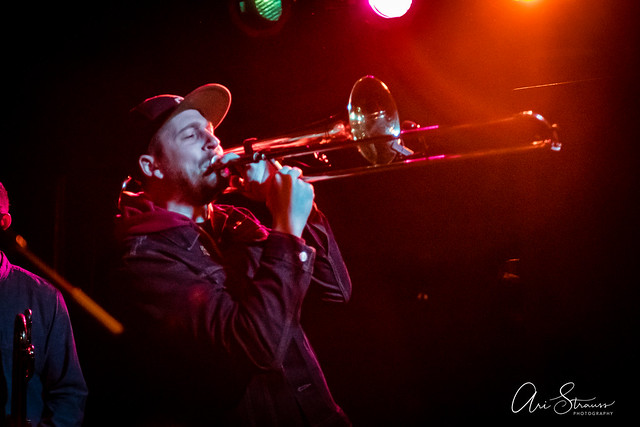 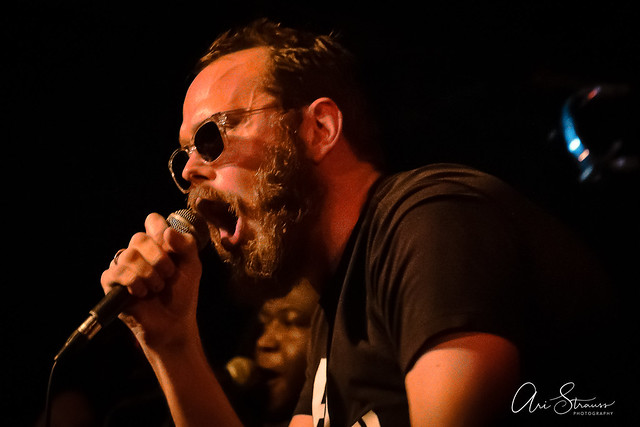 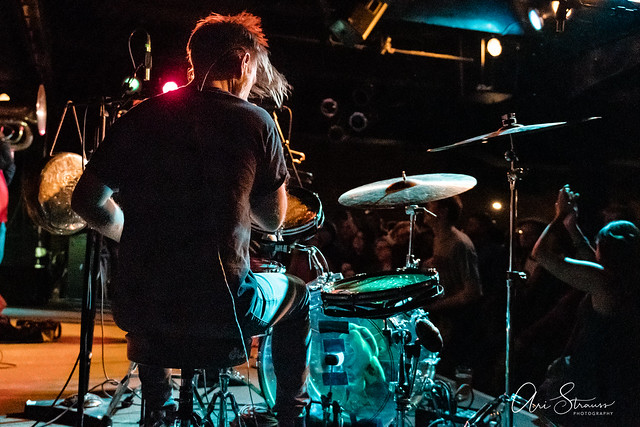 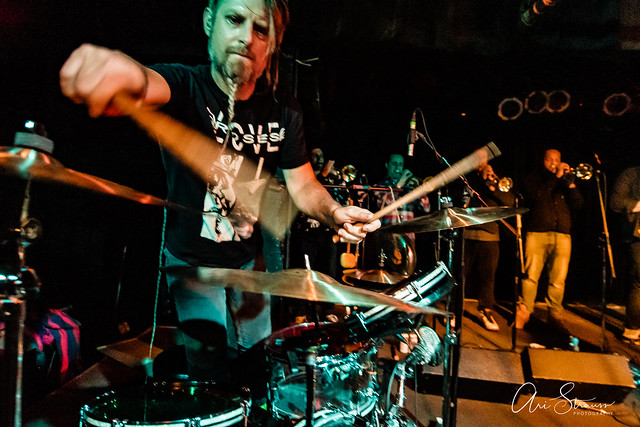 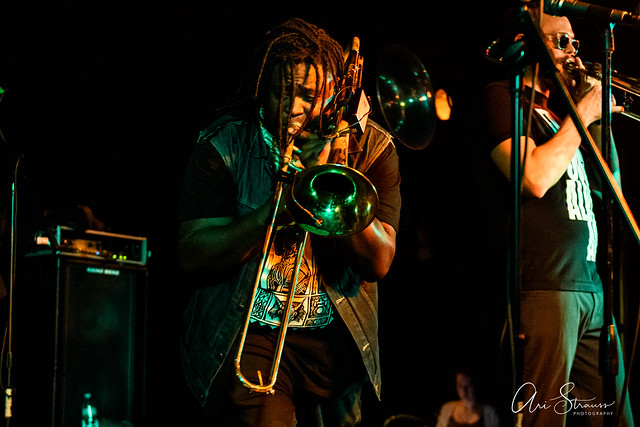 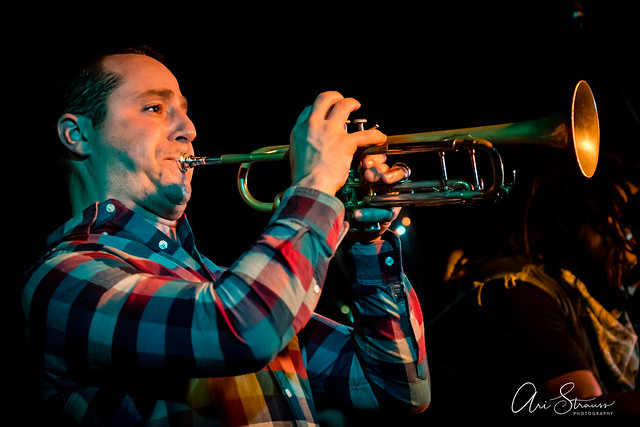 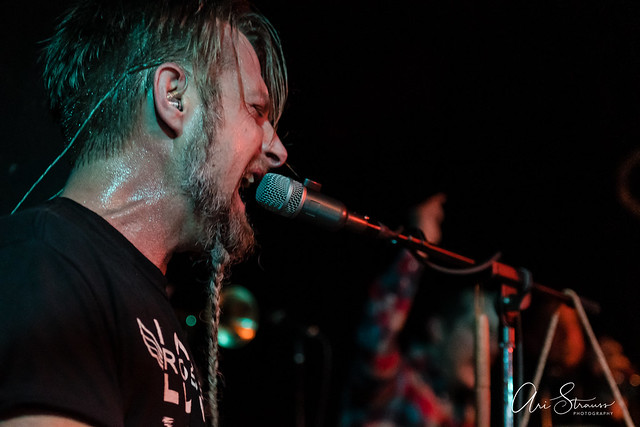 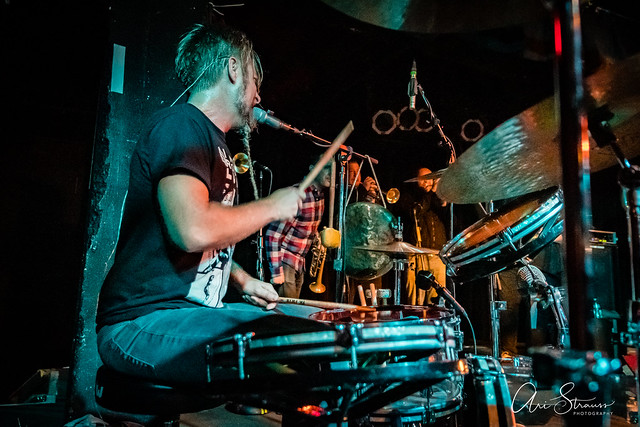 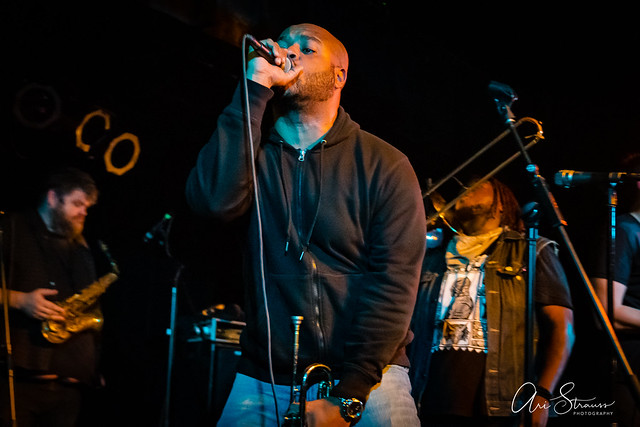 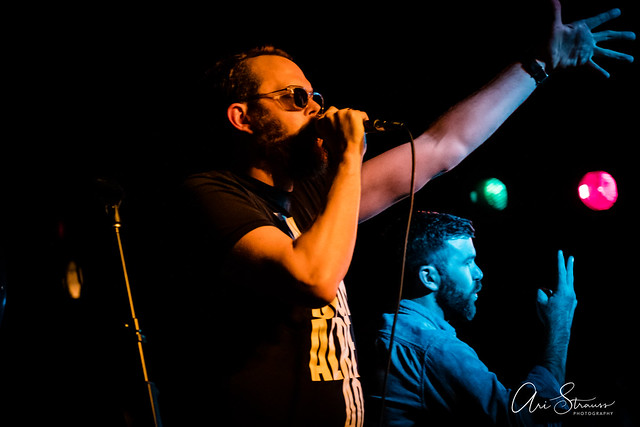 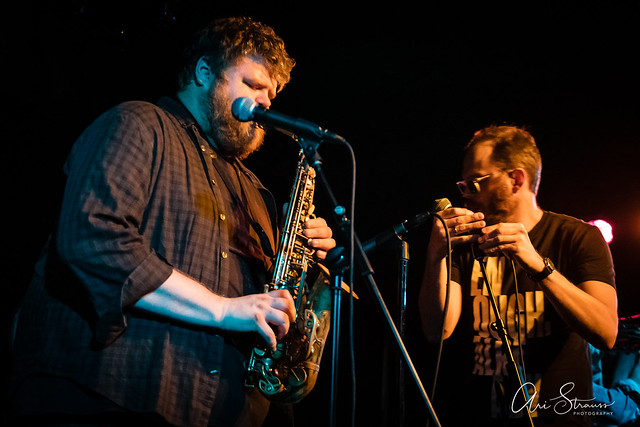 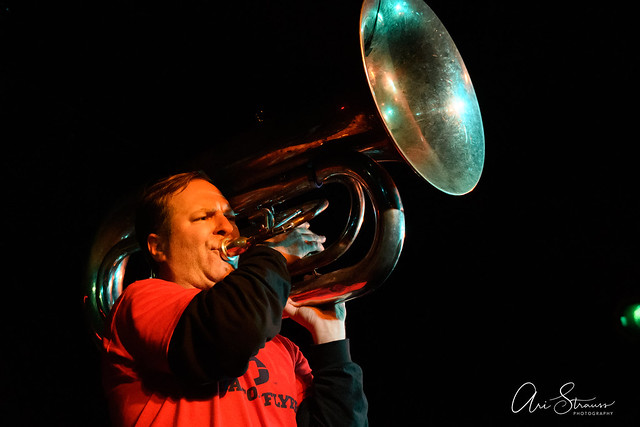 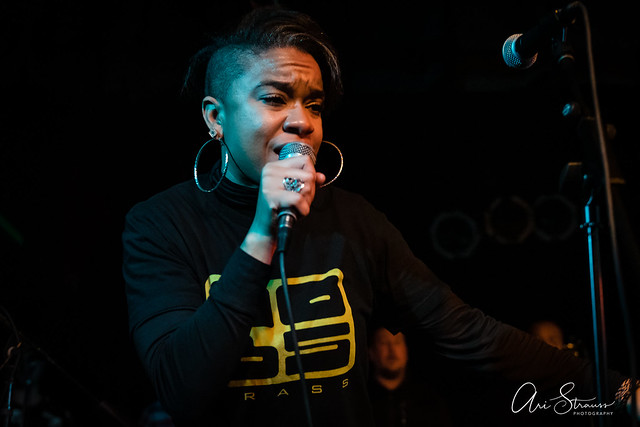 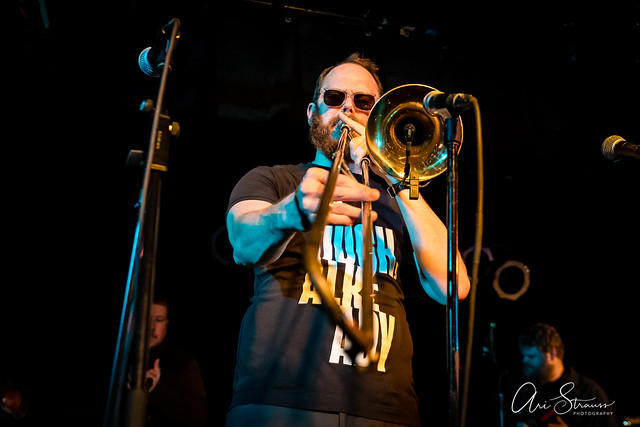 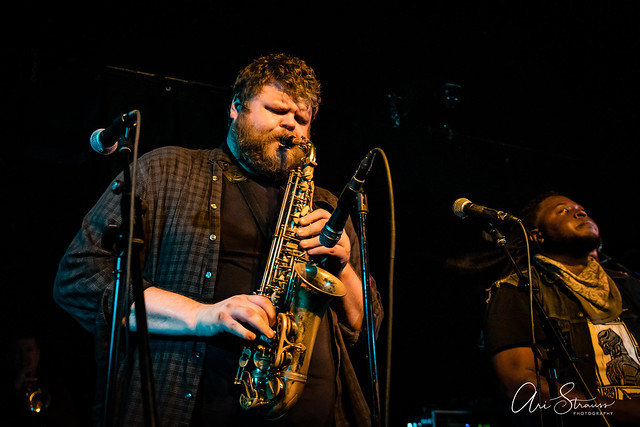 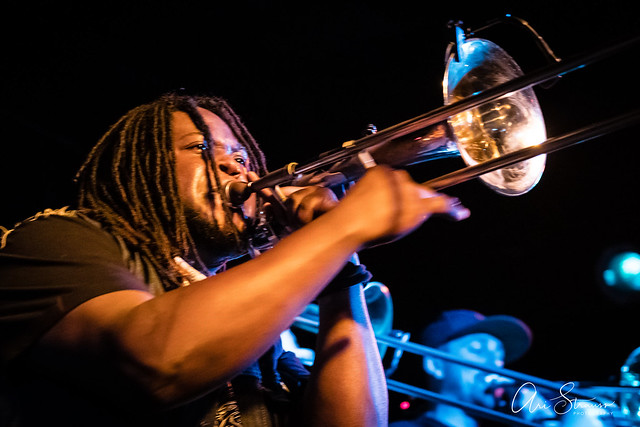 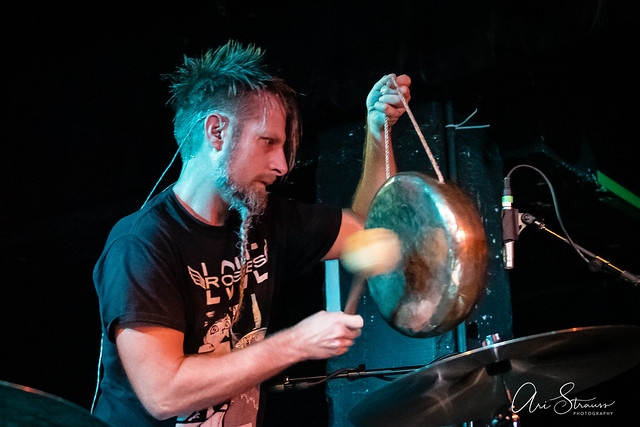 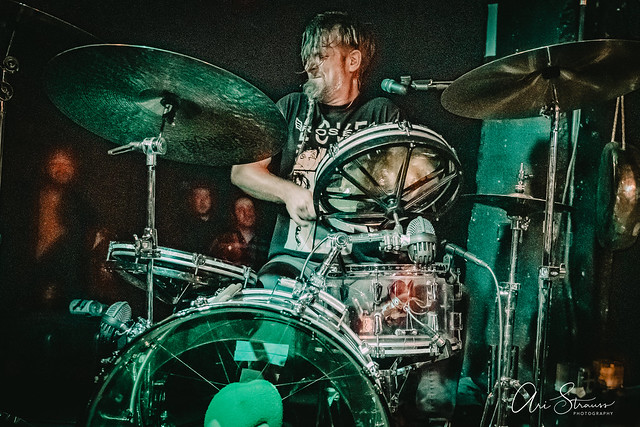