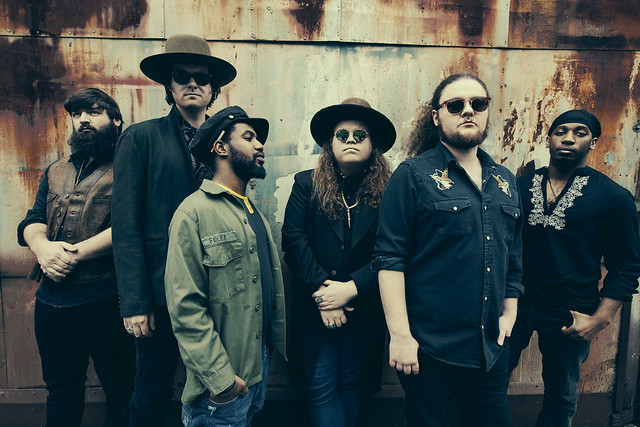 Watch a lyric video for “Homesick” by The Marcus King Band on YouTube:

Marcus King is “a Southern rocker in the classic sense, evoking memories of the soul-singing Gregg Allman one minute and his guitar-god brother, Duane, the next,” said Rolling Stone.