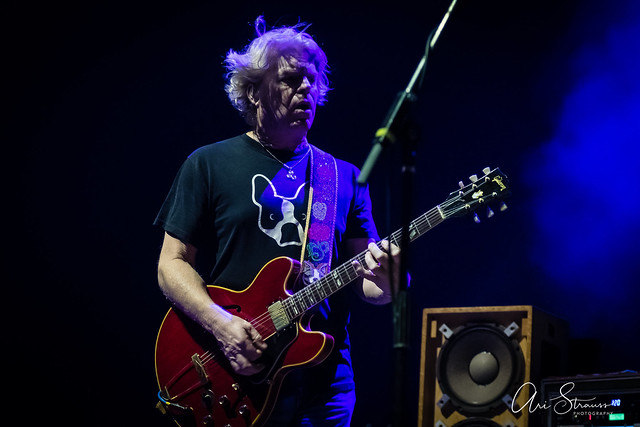 If you closed your eyes (and inhaled deeply), you would have been convinced you were at a Grateful Dead show when Dark Star Orchestra (DSO) visited The Anthem at Washington DC’s Wharf on Saturday.

DSO offers more than the sound of the Grateful Dead; they encapsulate the energy and the experience as well. Often, the band will dig into the Grateful Dead’s 30-year archive of live performances and present a complete original set list, song by song, and in order, while adapting their phrasing, voice arrangements and specific musical equipment for the various eras of the Grateful Dead shows in which they perform.

“For us it’s a chance to recreate some of the magic that was created for us over the years,” said rhythm guitarist and vocalist Rob Eaton. “We offer a sort of a historical perspective at what it might have been like to go to a show in 1985, 1978, or whenever. Even for Deadheads who can say they’ve been to a hundred shows in the ‘90s, we offer something they never got to see live.”

Check out some photos from Dark Star Orchestra’s performance at The Anthem on Dec. 1, 2018. All images copyright and courtesy of Ari Strauss. 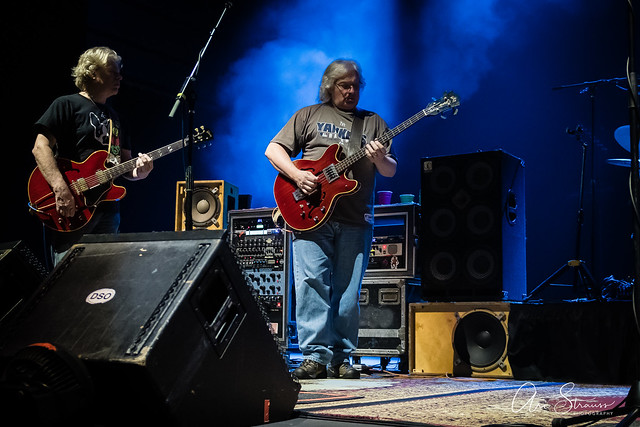 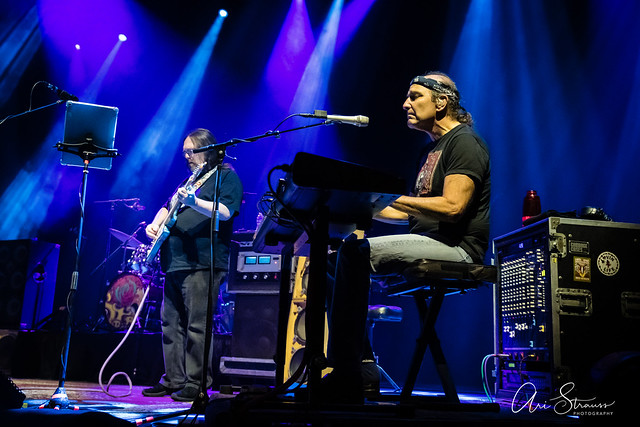 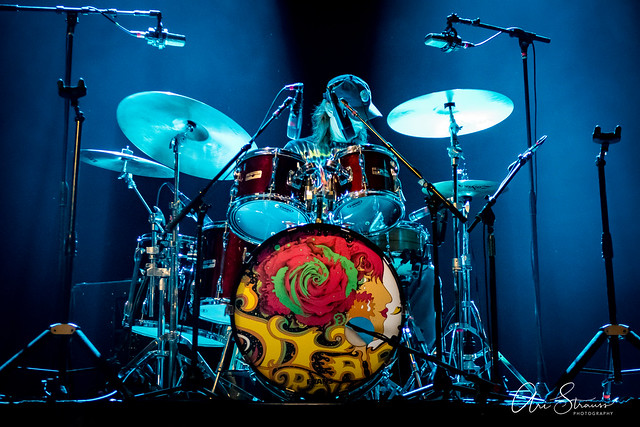 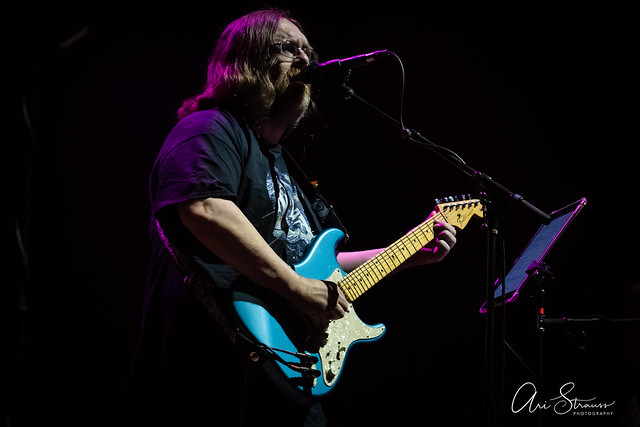 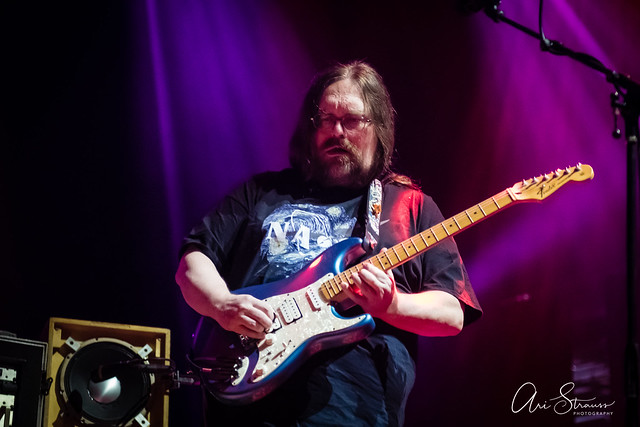 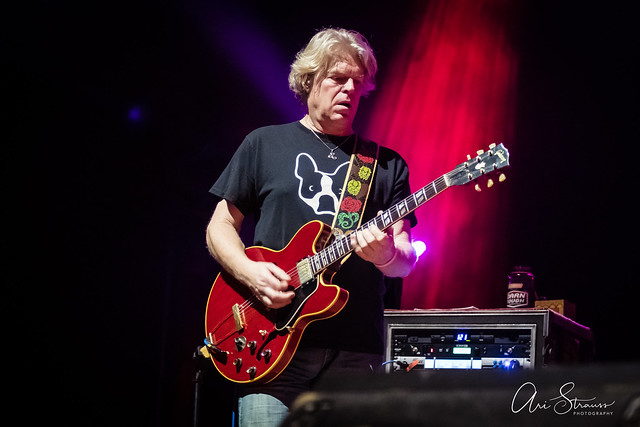 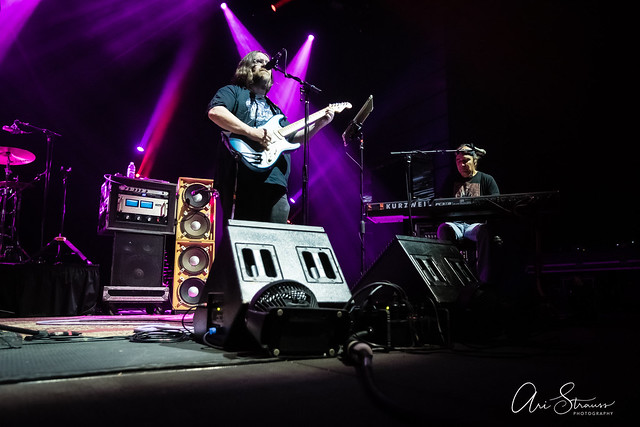 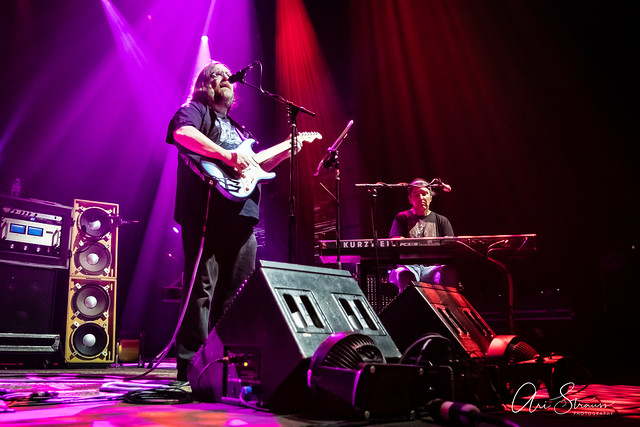 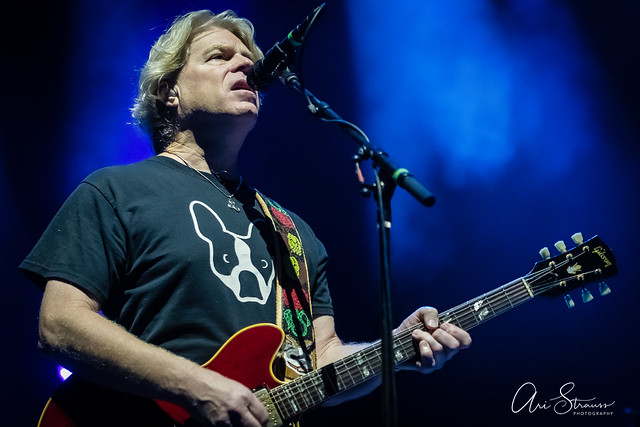 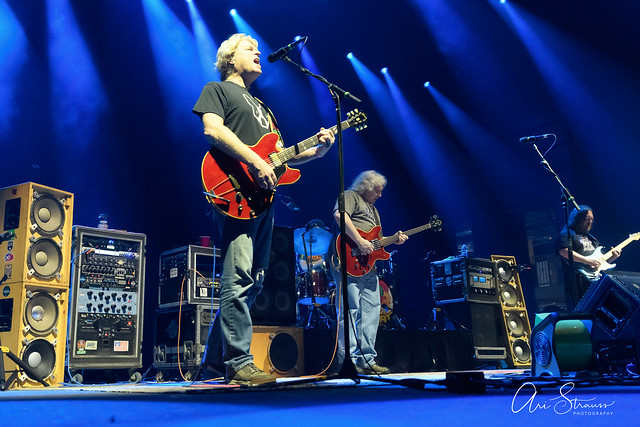 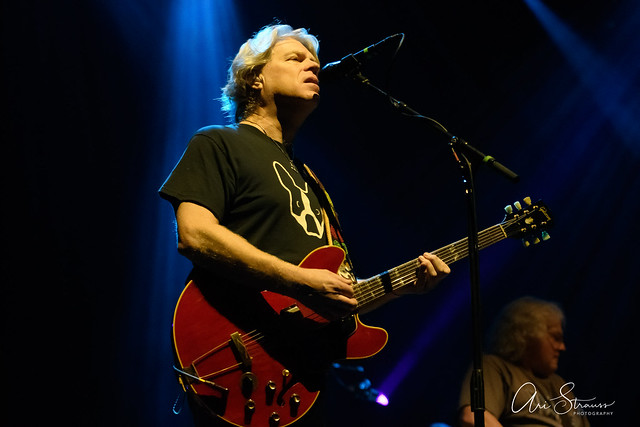 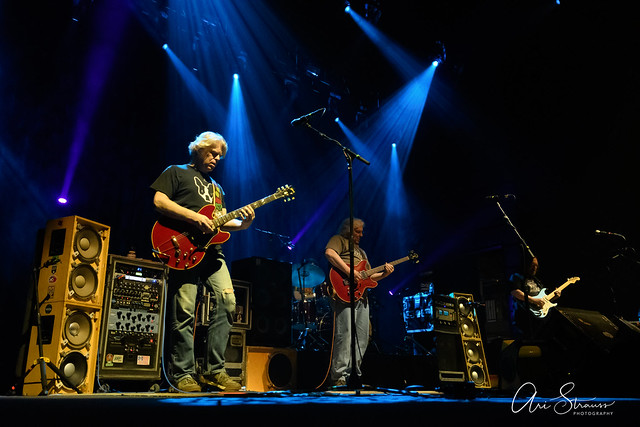 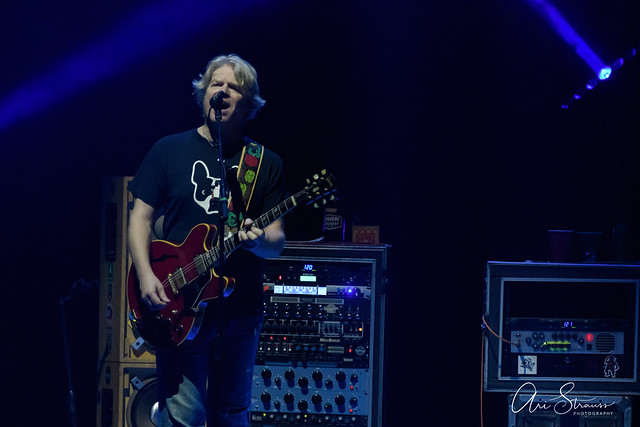 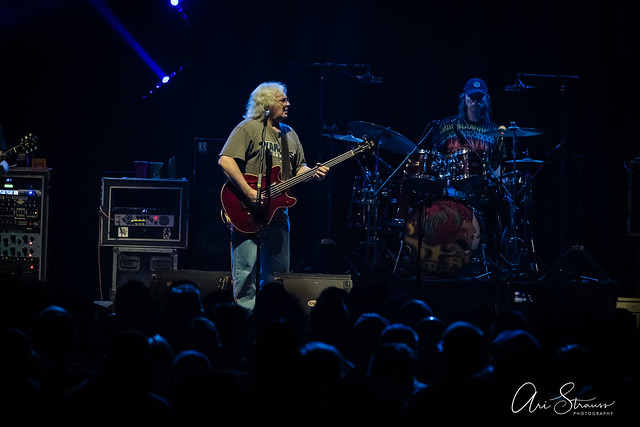 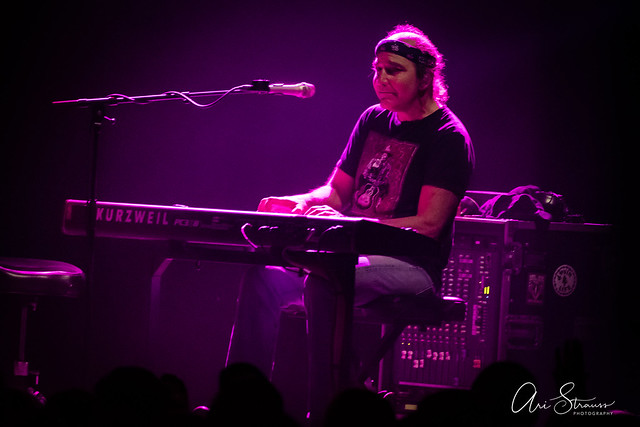 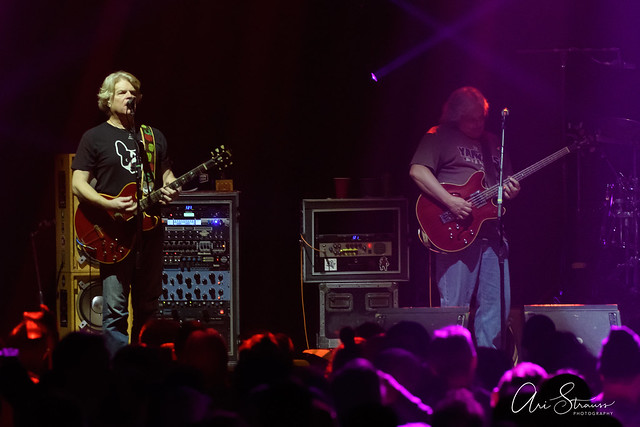 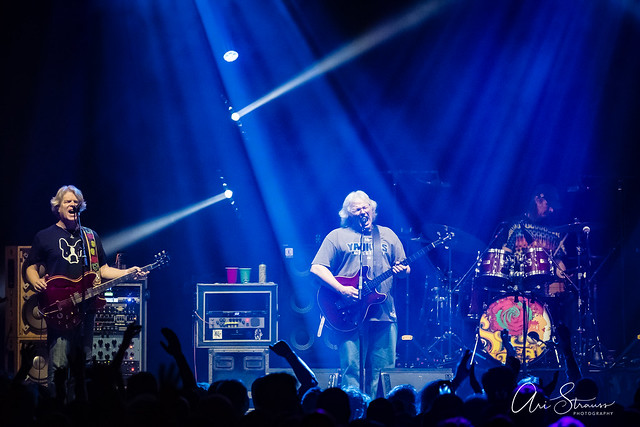 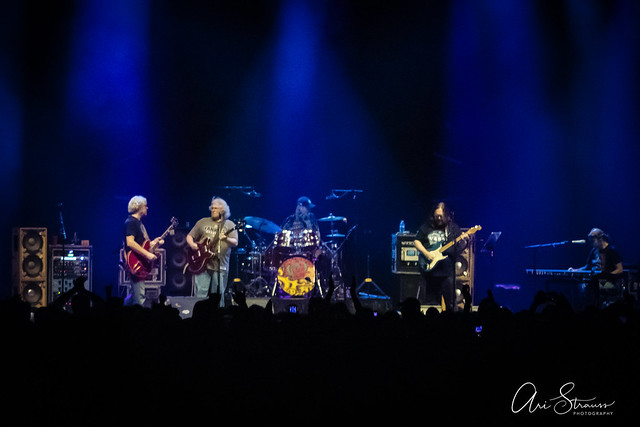