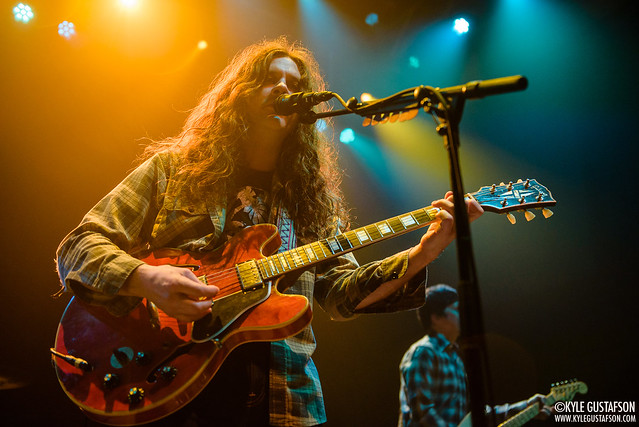 Kurt Vile played a sold-out show at the 9:30 Club last Friday, the first of two nights at the club as part of the first leg of his US tour supporting his latest album, Bottle It In.

The bouncy and loose performance featured 17 songs from throughout Kurt’s career. Crunchy rockers like “Check Baby” and “KV Crimes” set the tone for the night but it was the stripped down, slower-tempo songs of Vile’s catalog where he truly shined.

Stream Bottle It In by Kurt Vile on Spotify:

This leg of Kurt’s tour continues through the end of the year, culminating in a hometown Philadelphia show on Dec. 29.  Kurt is touring with his well-honed backing band, The Violators, which includes Jesse Trbovich (guitar, bass), Rob Laakso (guitar, bass, keyboards), and Kyle Spence (drums).

After a short break in the new year, Kurt will be back on the road in the United States in February and March, including a show in Richmond on March 17.

Here are some pictures of Kurt Vile and The Violators performing at 9:30 Club on Nov. 30, 2018. All photos copyright and courtesy of Kyle Gustafson. 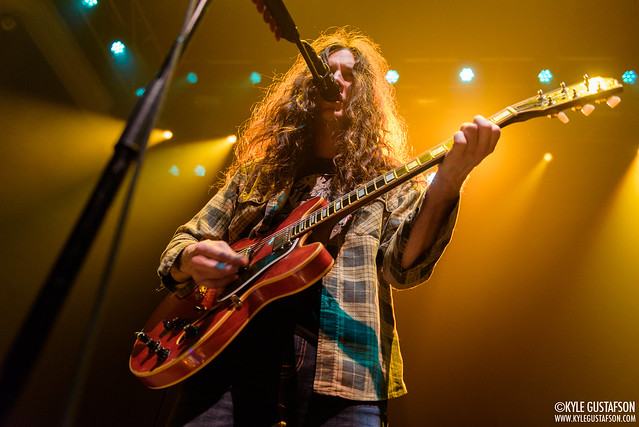 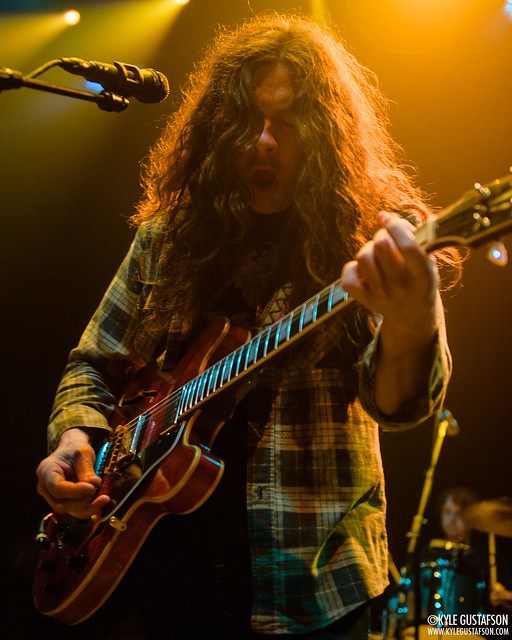 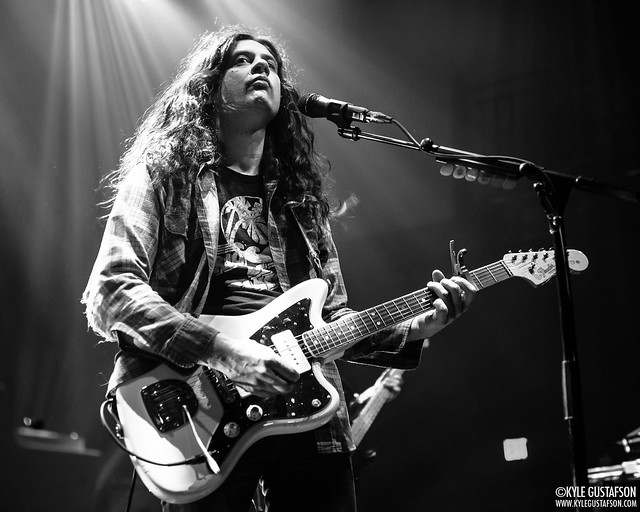 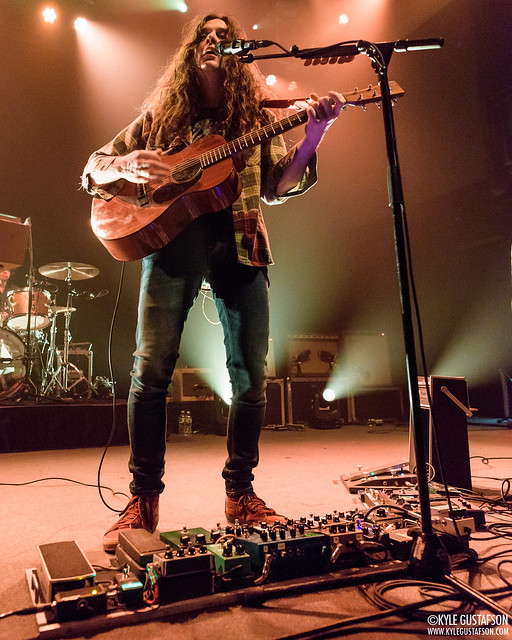 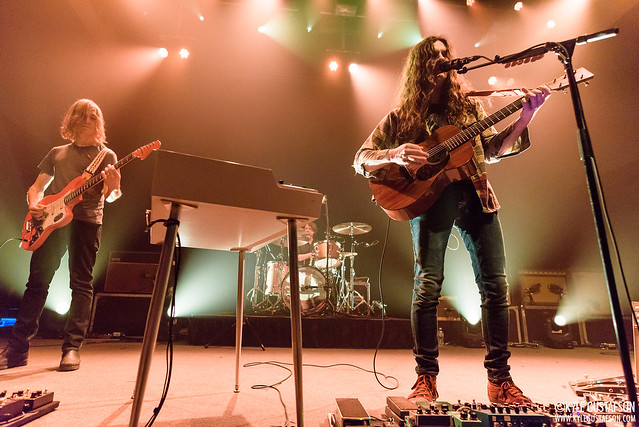 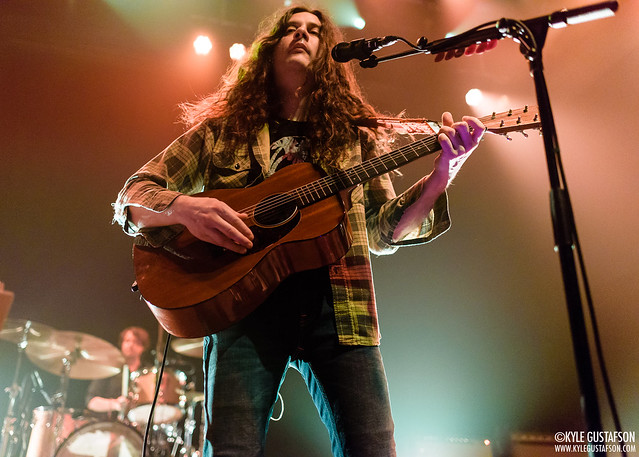 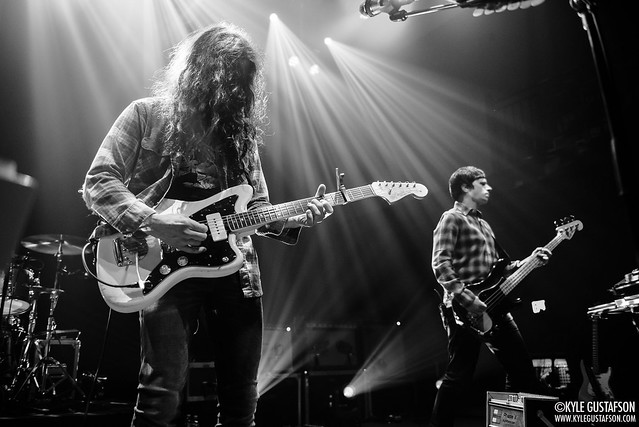 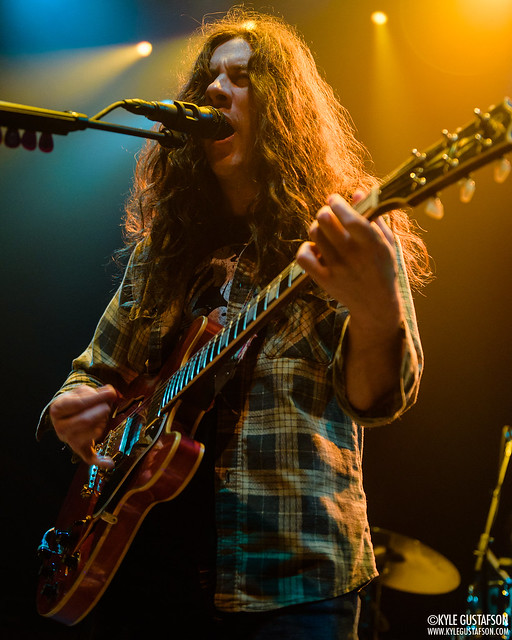 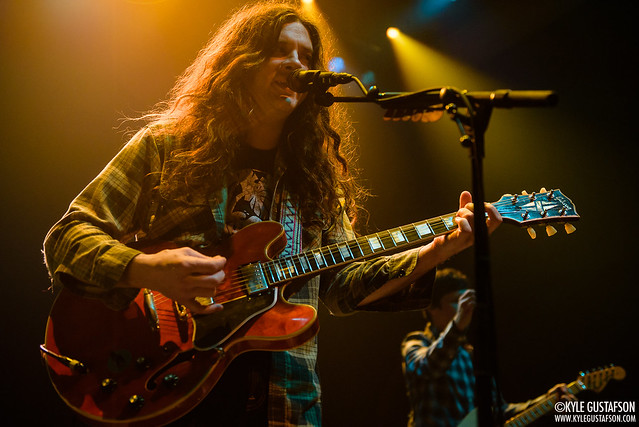 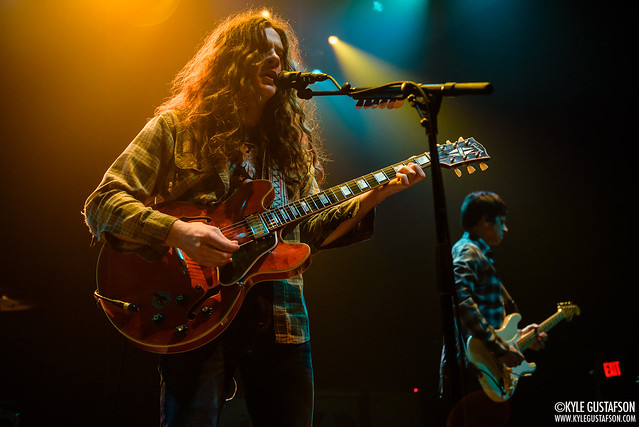 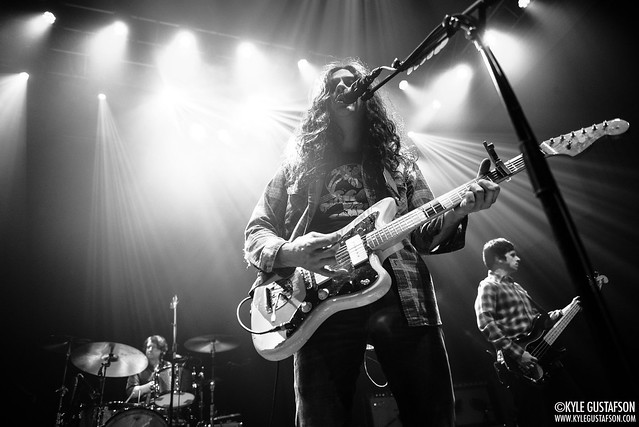 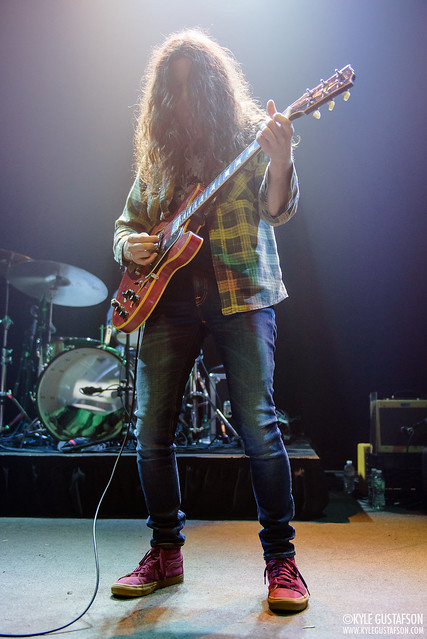