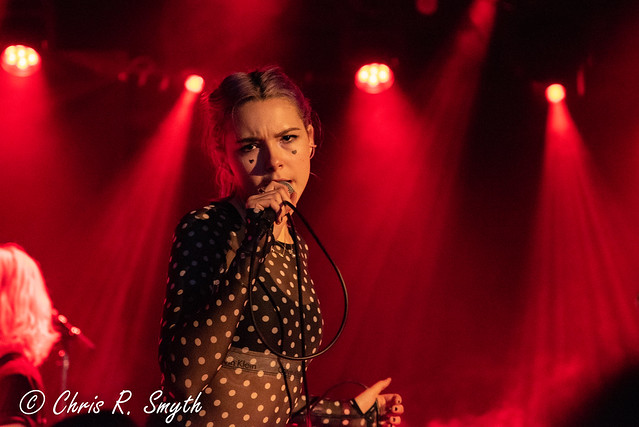 A recording of Abba’s “Dancing Queen” brought the crowd to sing-a-long status just as The Regrettes took control of Union Stage recently.

With everyone already happily dancing and singing, the band commanded the rest of the night by starting the set with their new single, “California Friends,” an epically fun and danceable tune. Ripping through a 45-minute headline set, The Regrettes jammed 15 songs like “Lacy Loo,” “Red Light,” and “Hey Now” into a action packed, dance-filled performance. In the spirit of the holiday season, and setting the mood with a shower of red and green stage lighting, The Regrettes mixed in a sped up cover of “Last Christmas” by Wham.

And so, The Regrettes, a foursome hardly above the legal voting age, brought their brand of pop-punk music to Union Stage on Dec. 6. But don’t let their young age fool you into thinking that they have nothing to say. While the tone of much of their music can keep people out on the dance floor all night long, oftentimes there is substance behind the their pop music. Drawing on the legacy of their punk rock forefathers, much of The Regrettes lyrics are “in your face” and disruptive, yet empowering for their fans.

For example, “Seashore”, a female empowerment anthem, provoked the biggest reaction of singing along, and it was evident the lyrics of a female speaking out against the patriarchy, and being aware of her own voice, struck a chord with their fans.

Stream Attention Seeker by The Regrettes on Spotify:

Making the most of being in DC, lead singer Lydia Night expressed her great displeasure with the current resident of the White House, and especially those who enable him. This lead right into their newest single, “Poor Boy,” a sarcastically titled track speaking out against sexual assault. The night came to a close with hit song “Hot,” a hard-rocking song, giving everyone one final chance to let loose.

Here are some pictures of The Regrettes performing at Union Stage on Dec. 6, 2018. All photos copyright and courtesy of Chris Smyth. 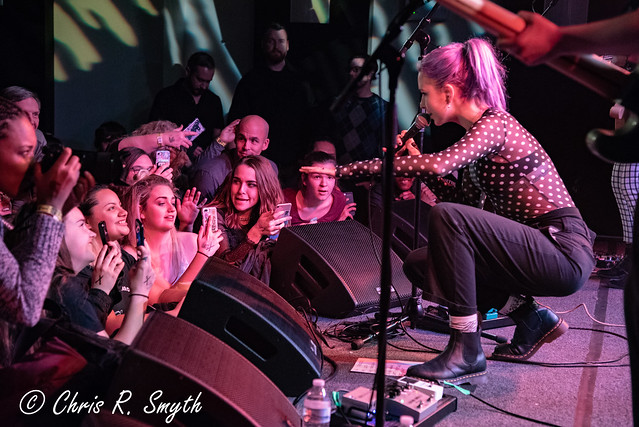 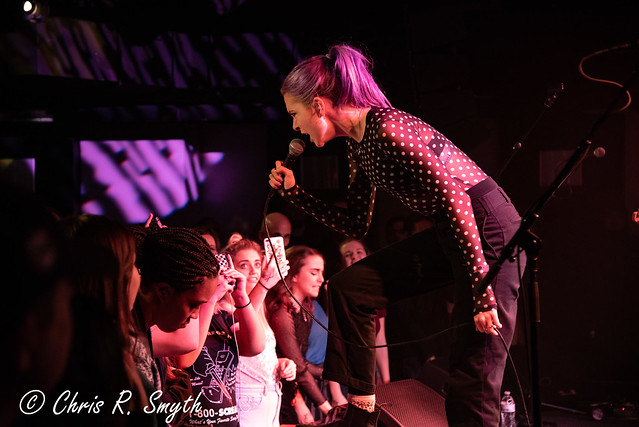 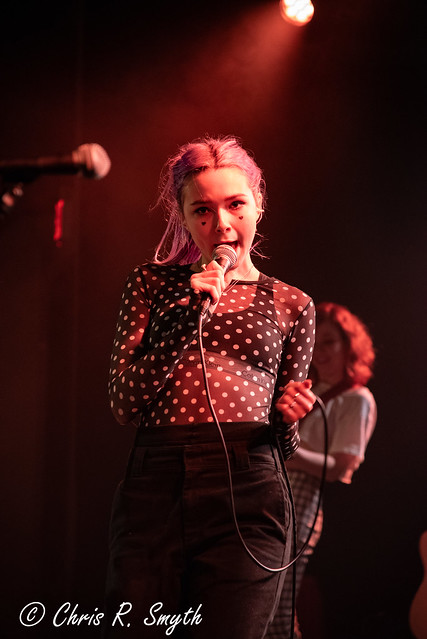 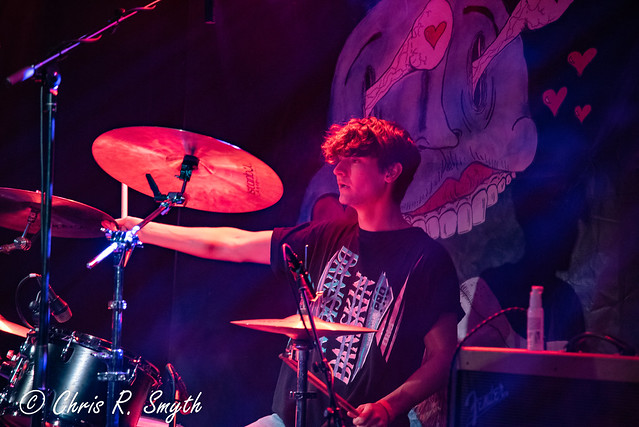 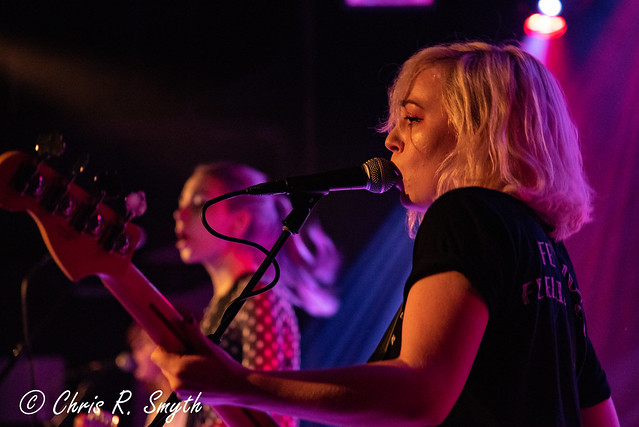 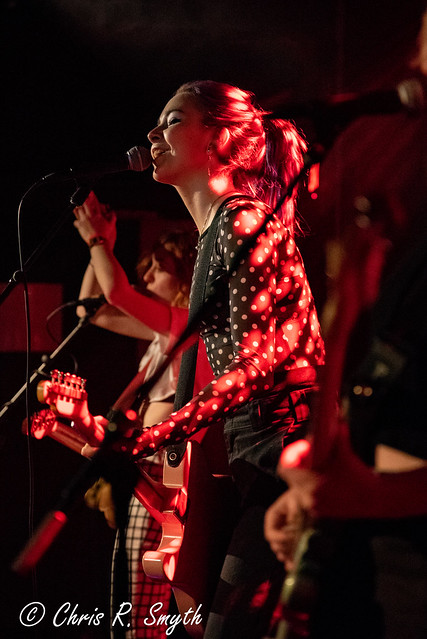 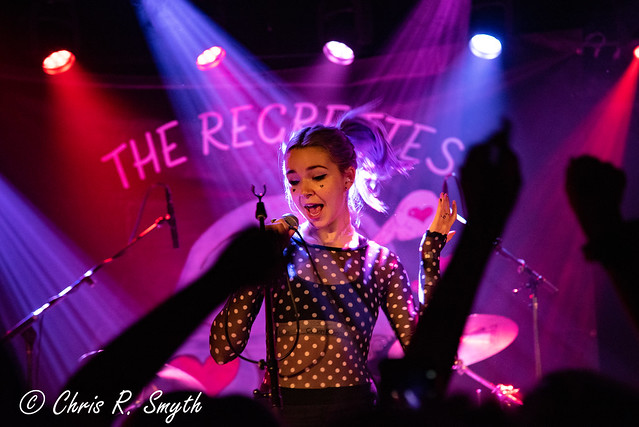 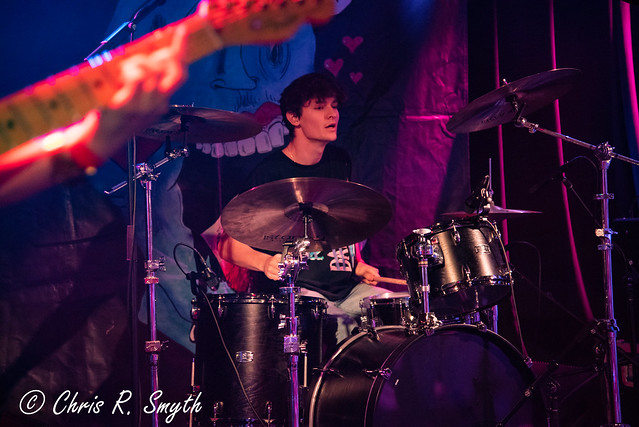 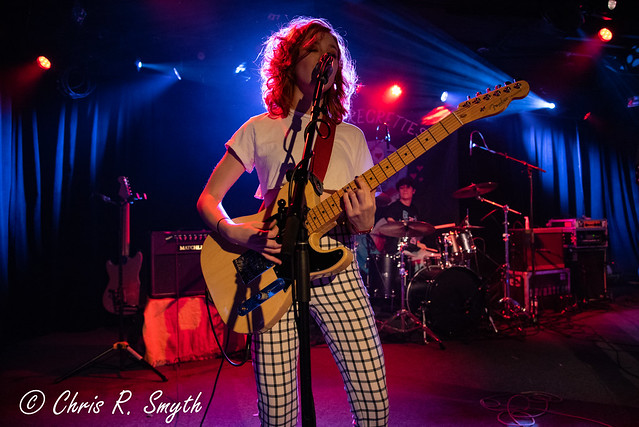 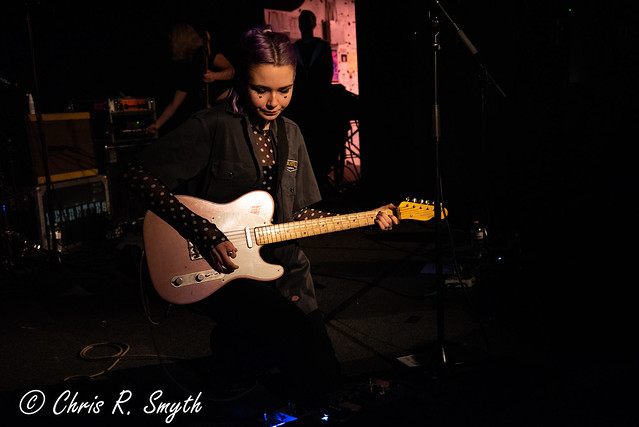 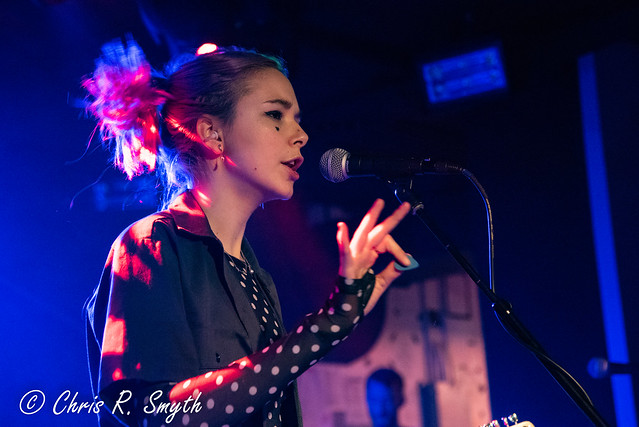 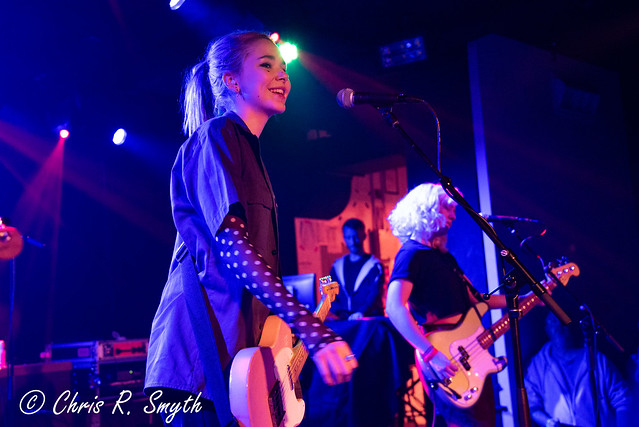 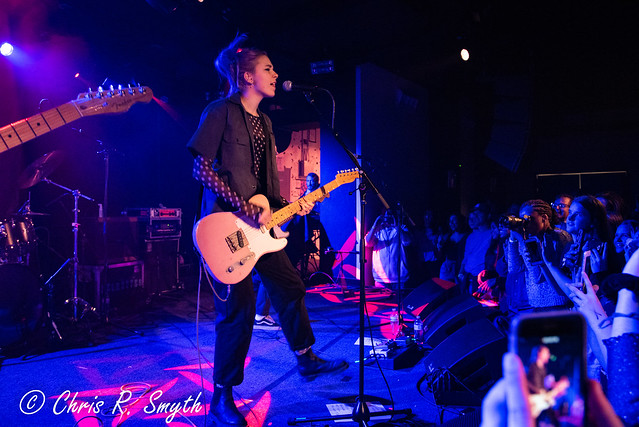 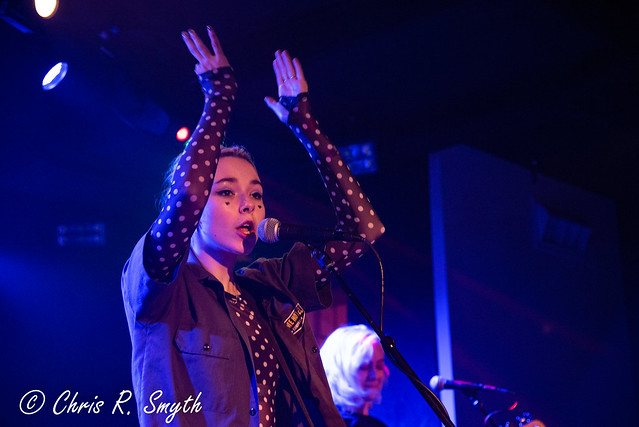 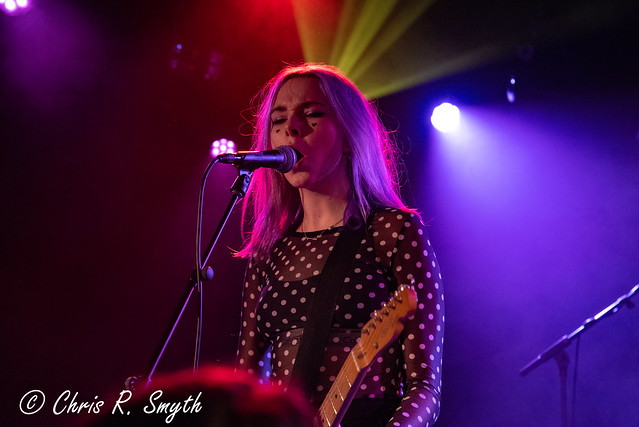 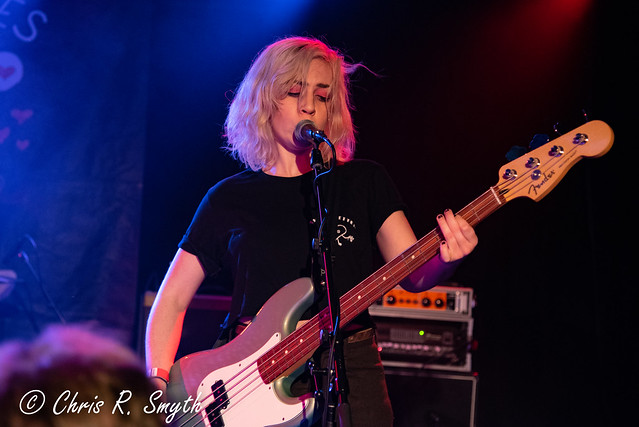 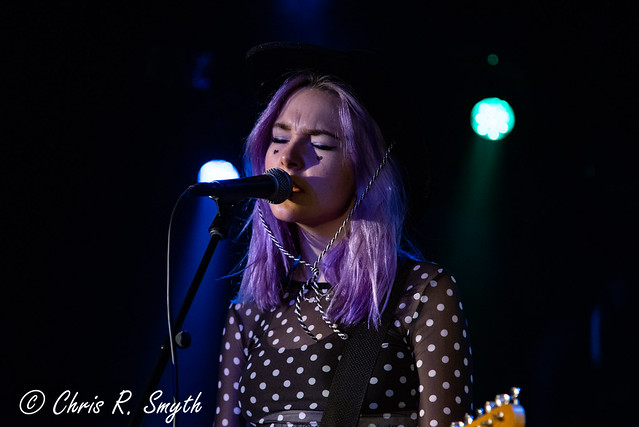 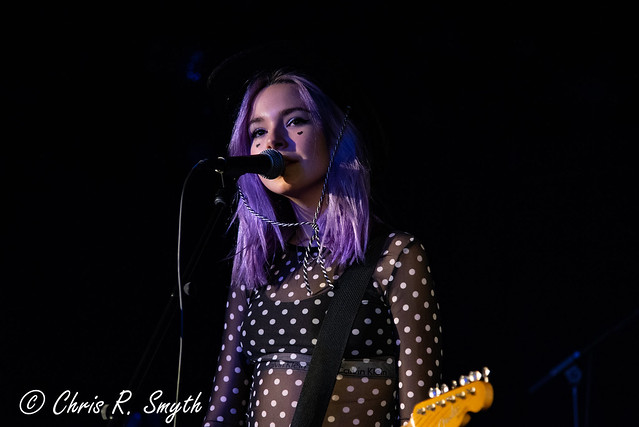 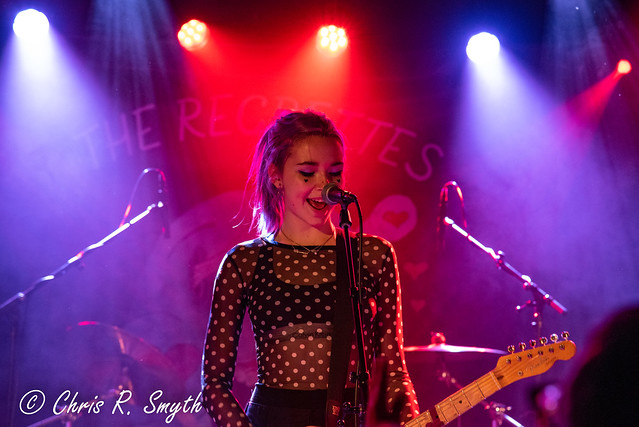 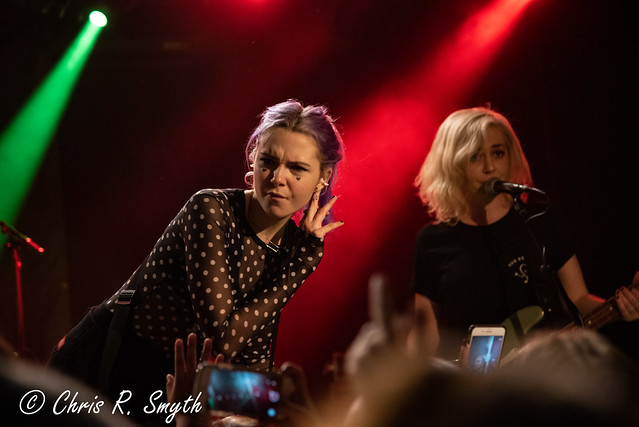