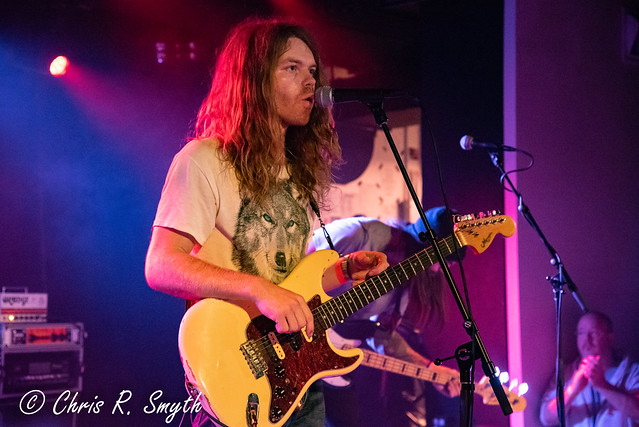 Named after lead singer Jesse Wells, Welles combines a mix of rock genres — classic, hard, and southern — into a musical style that brings a timelessness to their songs. Welles bundled that mix into part of Alt Nation’s Advanced Placement Tour at Union Stage recently.

The combination of highly distorted guitars with a straight forward riff on “Codeine” made it sound like it could have been released in the ’70s, ’90s, or today. The song “Poor Born,” the heaviest song of the night, captured the crowd’s attention with everyone screaming the chorus of “I’m pissed off! Pissed off! Pissed off! That’s just the way I am!” A surprise cover of “Love Song” by The Cure was met with great fanfare, and it gave the crowd a chance to sing along with fervor.

Jesse Wells looked very comfortable while performing each of his songs, but that comfort and ease turned to awkwardness and vulnerability in between the songs. While tuning a string, Jesse made small talk with the audience, and he even tried to crack a joke by saying “My house is filled with depression era antiques…. from last week.”

That vulnerability carried into the music as well. Jesse’s voice has a natural raspiness to it and that cracking of his voice got pushed to its limit when screaming the chorus for “Hold Me Like I’m Leaving,” a song full of blues influences. But the most emotion was expressed when performing the single “Seventeen” on new album Red Trees and White Trashes, released by 300 Entertainment in June.

Stream Red Trees and White Trashes by Welles on Spotify:

Alt Nation’s Advanced Placement Tour featuring The Regrettes, Welles, and Micky James continues through the end of the week, ending in San Diego on Sunday, Dec. 16. Here are some pictures of Welles, and frontman Jesse Wells, performing at Union Stage on Dec. 6, 2018. All photos copyright and courtesy of Christopher Smyth. 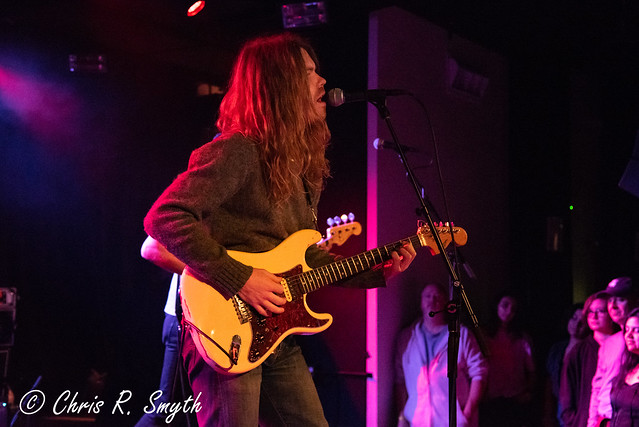 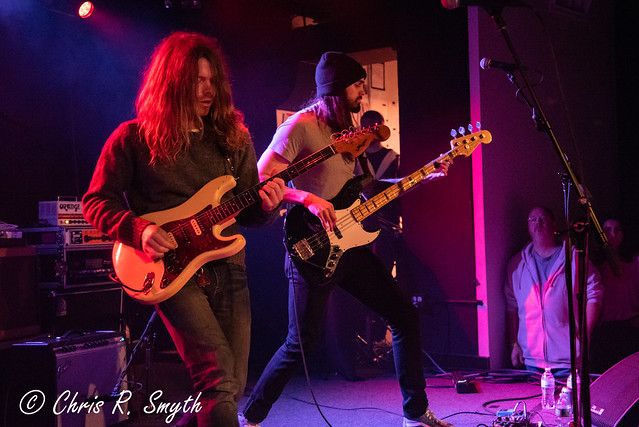 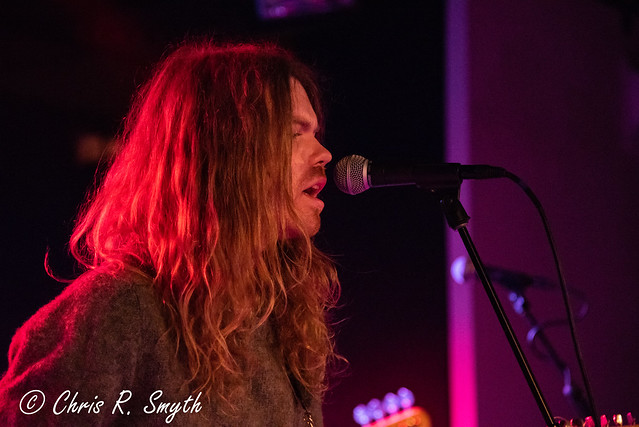 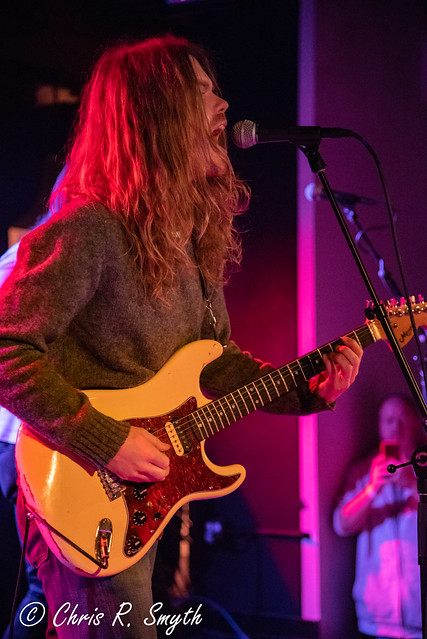 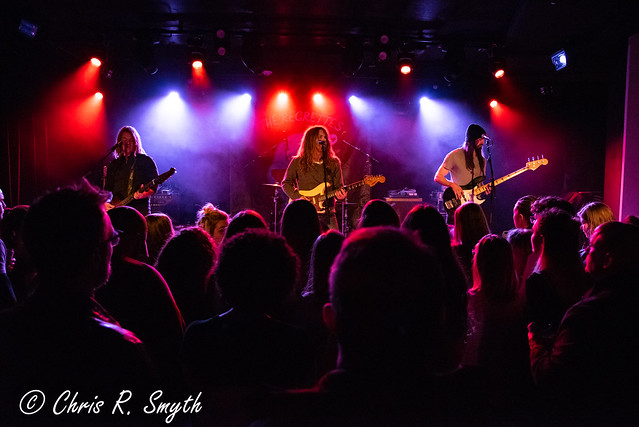 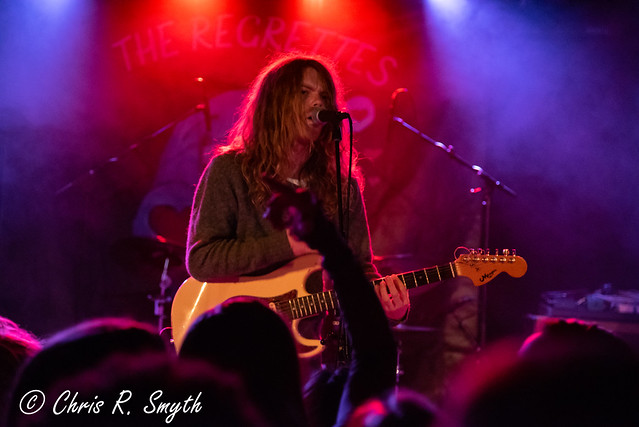 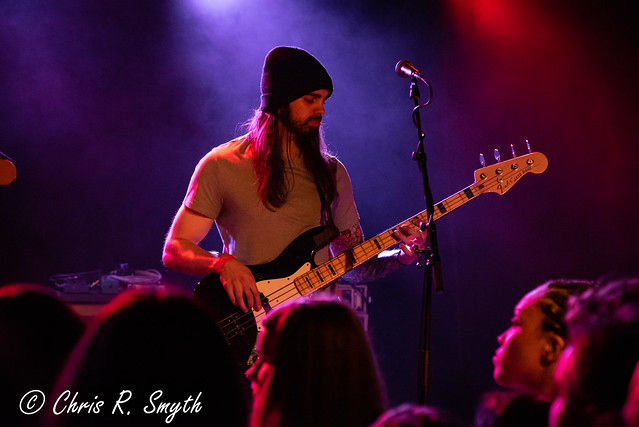 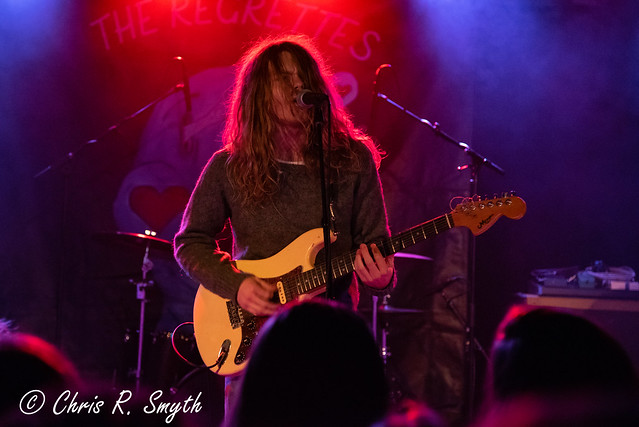 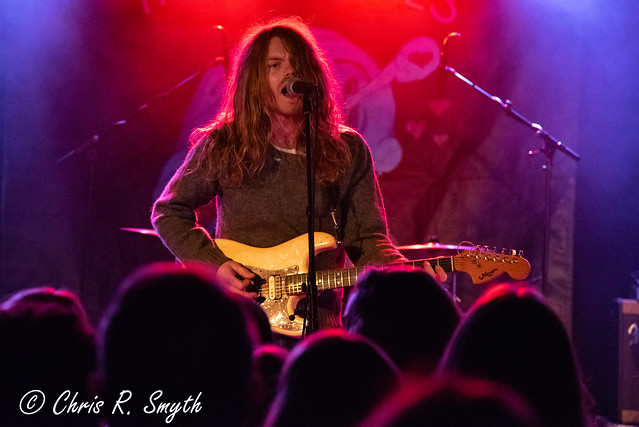 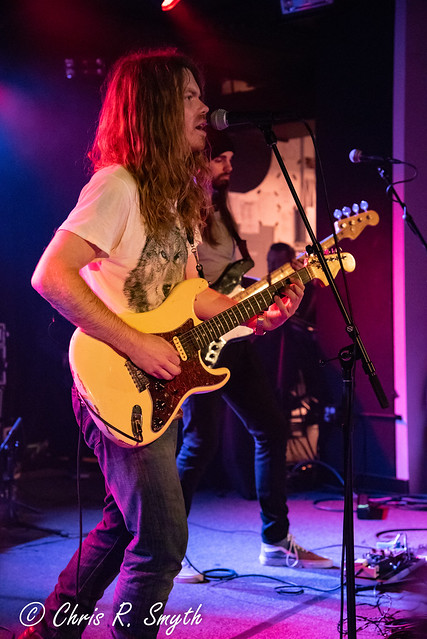 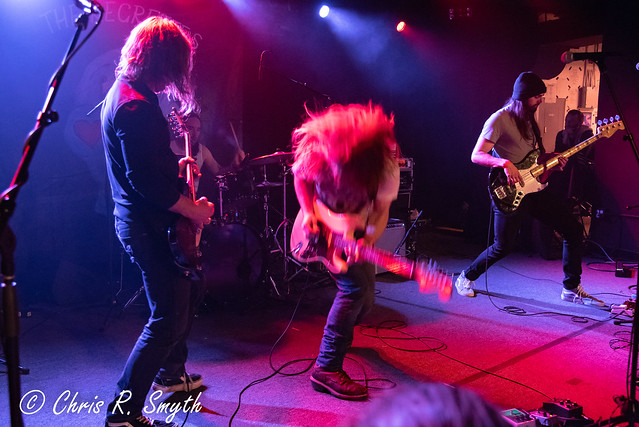 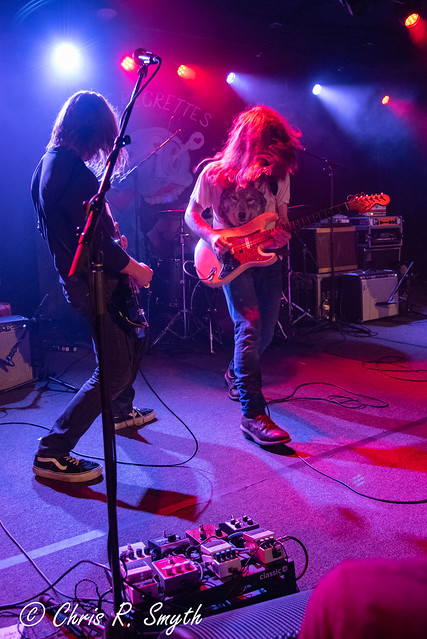