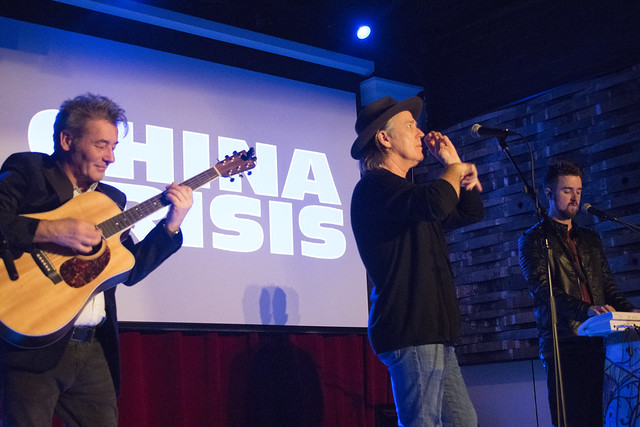 UK new wave outfit China Crisis dropped by City Winery recently for their first DC show in more than 30 years, and the band and a small crowd shared a simply marvelous time together.

With discriminating sophisticate Gary Daly on vocals and laidback rocker Eddie Lundon on guitar, the founding duo were in top form, as pleasing and harmonious as ever. Although China Crisis has toured actively since starting up in 1979 outside Liverpool, the gents had not visited DC since the height of their ‘80s popularity, when their third and fourth albums hit the US Billboard charts in 1985 and 1986, respectively.

Although the audience at City Winery was small, Gary declared the band would make the most of the opportunity, tossing out its arranged setlist in favor of audience requests. At first, China Crisis tasked the audience with selecting songs from the list, but that quickly went out the window as hardcore, and well informed, admirers requested songs not listed. And so early in the show, China Crisis performed “Diary of a Hollow Horse,” the title track of their 1989 fifth studio album.

And so with a song they hadn’t prepared, the touring quartet thrilled the assembled listeners with the unexpected rarity, and the show only got better from there!

In 1982, China Crisis released their remarkable debut album, Difficult Shapes & Passive Rhythms Some People Think It’s Fun to Entertain, and of course that record was a star during the show. As requested from the setlist, the gents performed “Temptation’s Big Blues” in the early half of the show, and closed their performance on “Christian.”

Those singles represent to my ear a perfect example of the New Romantic sound popular on English charts at the time. Gary’s pleasant croon, an airy exploration of space, and sparkling synthesizers captured the atmosphere of the movement, which tended to be gentle and introspective. At the same time China Crisis were recording, their peers in Duran Duran and the Eurythmics, among others, were breaking through in the United States with a more boisterous take on the genre.

China Crisis continued to be meditative on their exquisite “Black Man Ray,” from their terrific third album, Flaunt the Imperfection. As one of their best-known US songs, “Black Man Ray” does not disappoint with its jaunty optimism, danceable beat, and easy singalong cadence. In their City Winery show on Dec. 6, China Crisis followed that song with “Wishful Thinking,” a competitor for their most loved song in America, from their equally impressive second album, Working with Fire and Steel – Possible Pop Songs Volume Two. Recently, China Crisis released remastered and re-released their first three albums, and I truly cannot think of a better purchase for an ‘80s music aficionado.

In the middle of the show somewhere, China Crisis performed “Down Here on Earth” from their seventh album, Autumn in the Neighborhood, a surprise release in 2015 after 21 years without new material. It too is a wonderful album worthy of your listening pleasure.

Stream Autumn in the Neighborhood by China Crisis on Spotify:

Toward the end of the show, Gary gathered most of the audience on the City Winery stage for a few songs, including the anthemic “King in a Catholic Style,” another powerful argument for picking up their 1985 third album, which was produced by the late Walter Becker of Steely Dan.

China Crisis have returned to Europe, where they are admittedly far better known, but they do return to the US east coast now and again. Although it’s an open question whether they will get back to DC in another 30 years, monitor their Facebook page for performances in New York and other nearby cities. Here are a few pictures of China Crisis performing at City Winery on Dec. 6, 2018. 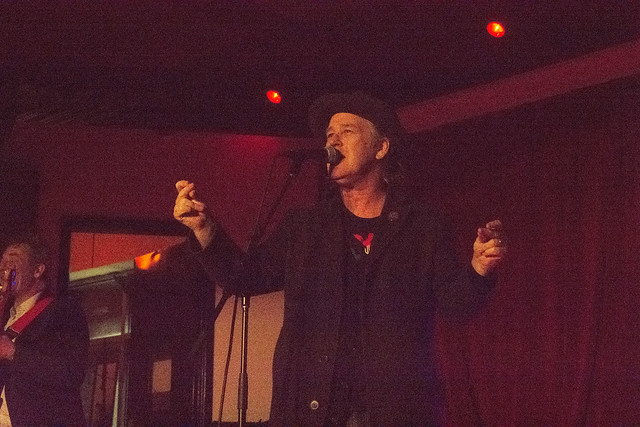 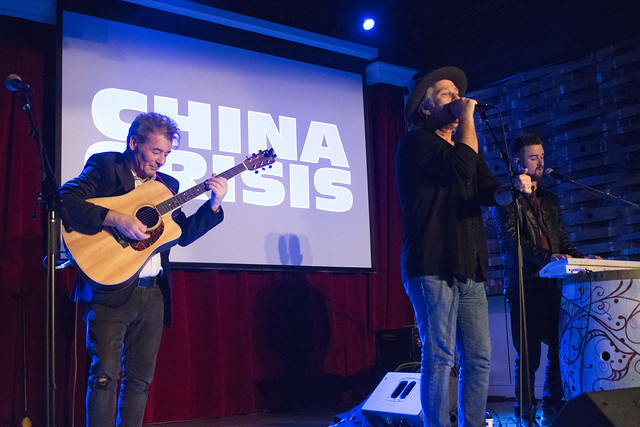 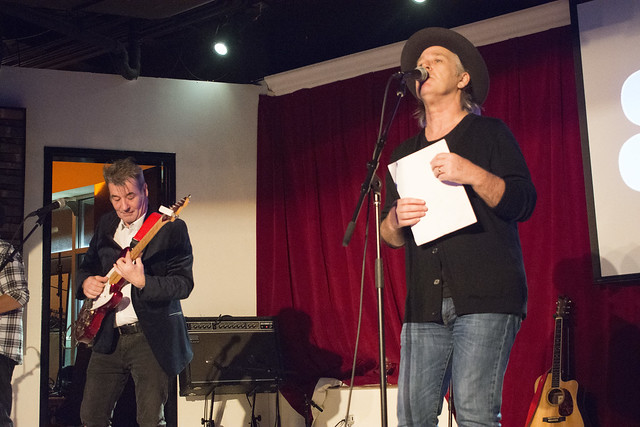 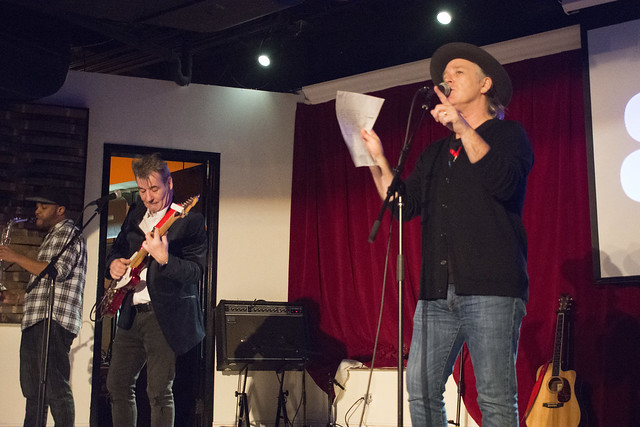 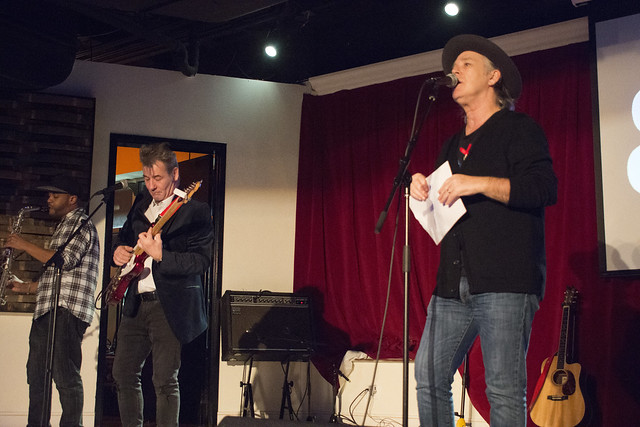 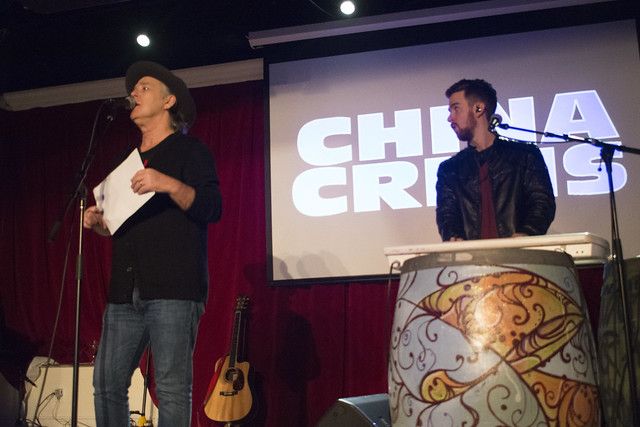