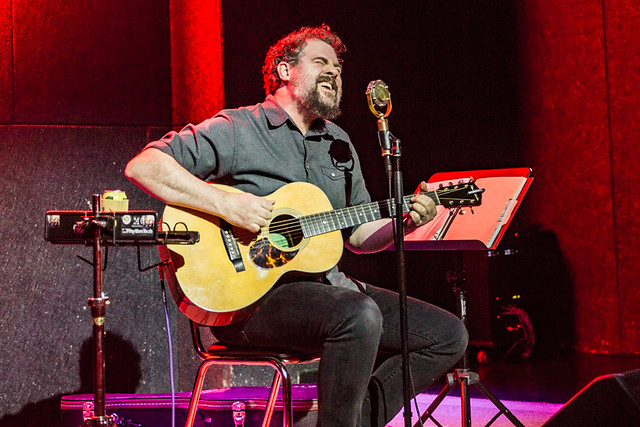 Patterson Hood, who leads the Drive-By Truckers with Mike Cooley, started writing songs more than 45 years ago. He formed the predecessor to the Drive-By Truckers, Adam’s House Cat, more than 30 years ago, and the Truckers have been going strong for more than 20. In an amazing, sold-out solo acoustic show on Friday night, Patterson showed that he’s every bit in love with songs after all this time.

The son of bassist David Hood, a member of the Muscle Shoals Rhythm Section, Patterson grew up hearing the “Muscle Shoals” soul music sound. His father and the rest of the rhythm section, themselves white, worked with many of the most prominent black R&B artists of the ’60s and ’70s. Also known as the “Swampers,” David Hood and his fellows are immortalized by Lynyrd Skynyrd in “Sweet Home Alabama” with the line, “Muscle Shoals has got the Swampers.”

Patterson wears the influence of growing up with a father who crossed racial lines while living in northern Alabama during the George Wallace era. Outspokenly political and progressive, Patterson’s music takes no prisoners, and he doesn’t worry about offending. He’s not afraid onstage to throw around an expletive to make a point about a serious injustice. Patterson opened with a song about gentrification, “After the Scene Dies,” and was especially vociferous after playing “What It Means,” about the plague of shootings of black men.

As seriously as Patterson takes music and politics, his songs were full of wit and humor on Friday. The song “Daddy Needs a Drink,” written with the legendary Spooner Oldham (“When a Man Loves a Woman,” “Mustang Sally”) after the birth of his first child, mined the humor in the bizarreness of finding nothing sexier than his wife in her rattiest house clothes. “The Thanksgiving Filter” poked fun at what we all go through at the holidays, and the audience sang along on the chorus.

Stream Go-Go Boots, which includes “The Thanksgiving Filter,” by Drive By Truckers, on Spotify:

Describing the song, “Heathens,” Patterson said, “I started writing this song in a living room in Richmond, wrote the lyrics on a trampoline in Athens, Georgia, and finished it in Texas.” After “The Righteous Path,” Patterson told the audience, “We need just made a new record in Memphis at Sam Phillips Studios. Like a time warp — 1961 forever. Sam grew up two farms over from me. Mom went to school with him. His suits still hang in the studio and the bar is still stocked to his specifications.” Patterson added that there are no straight walls in the place to perfect the acoustics.

The crowd really helped make for a special evening, the second of two nights at Pearl Street Warehouse. During a new song, likely “Thoughts and Prayers,” someone made a noise toward the back of the room, and a large portion of the crowd shushed it down. You could’ve heard a pin drop while Patterson played. The crowd absolutely hung on every note.

Patterson played a loaded set, 21 songs. Returning for his encore, he said he’d played four more if he share a new one. Musicians always seem bashful about playing new songs, but I’ve never seen an audience object to hearing a new song, especially when the artist is as good a songwriter as Patterson Hood.

Here are some pictures of Patterson Hood performing at Pearl Street Warehouse on Dec. 7, 2018. All photos copyright and courtesy of Paivi Salonen. 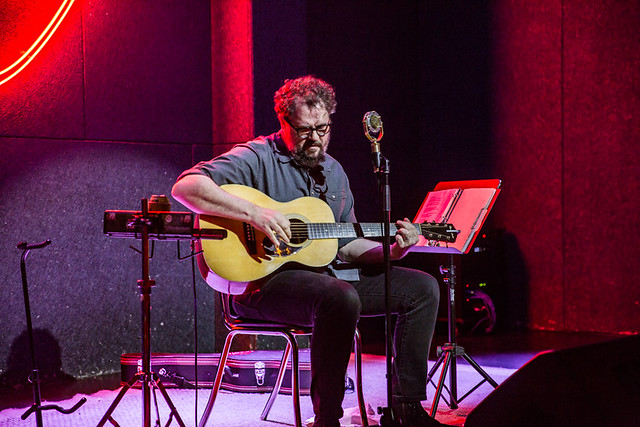 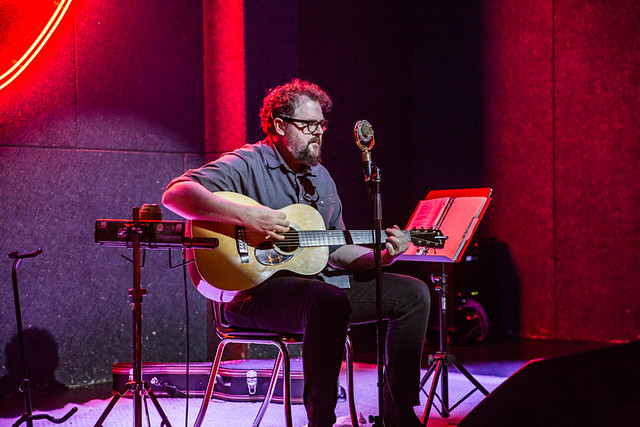 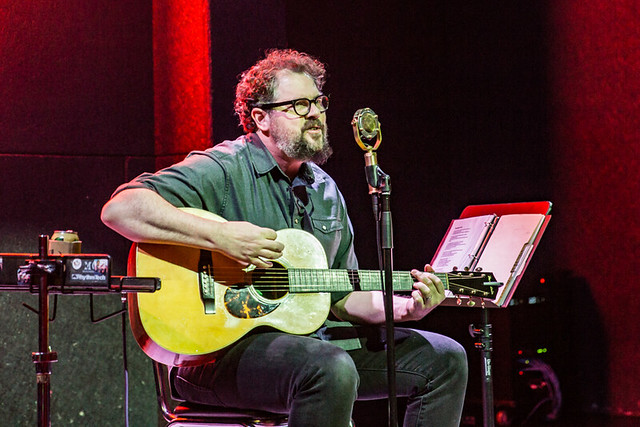 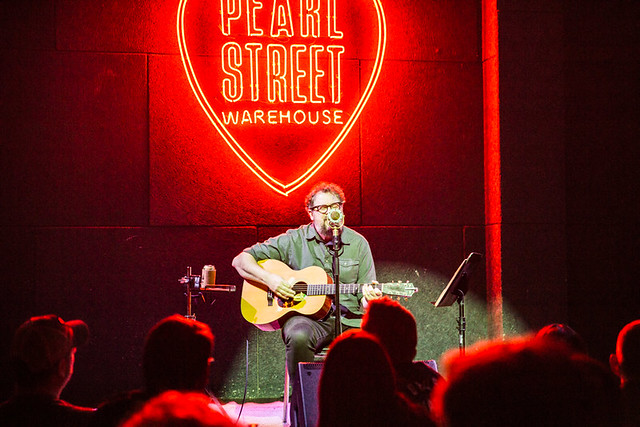 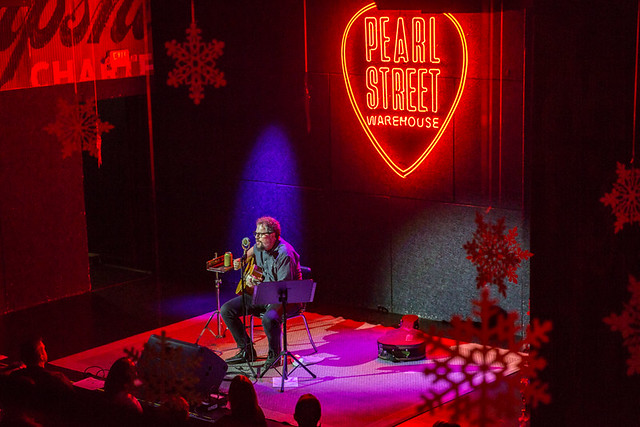 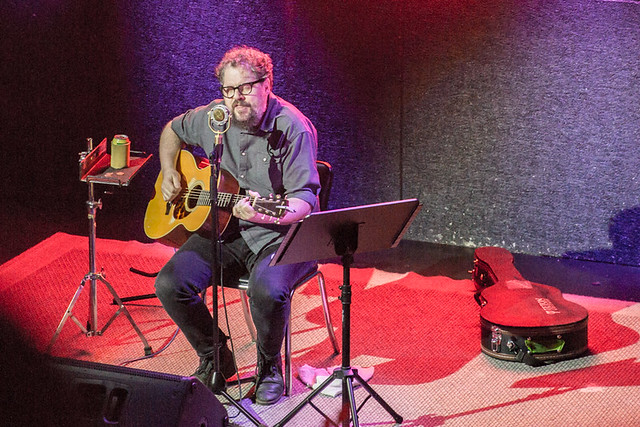 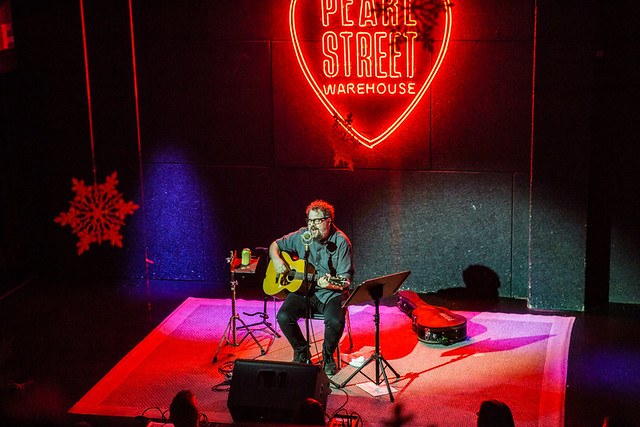 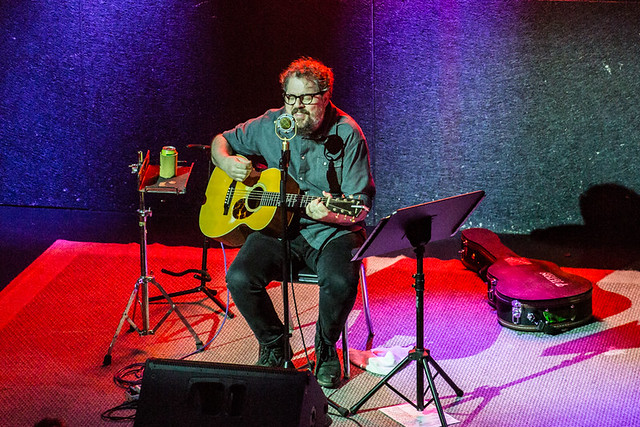 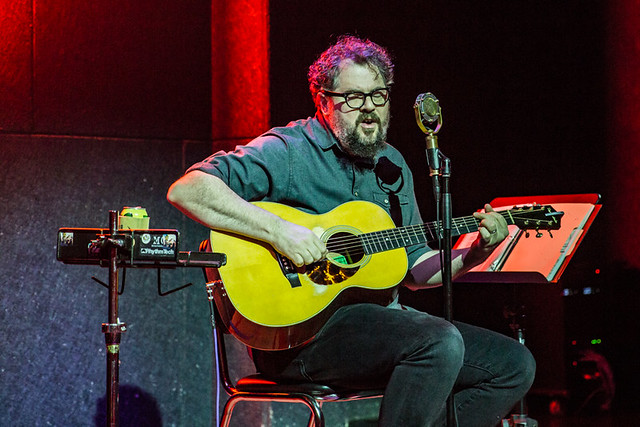 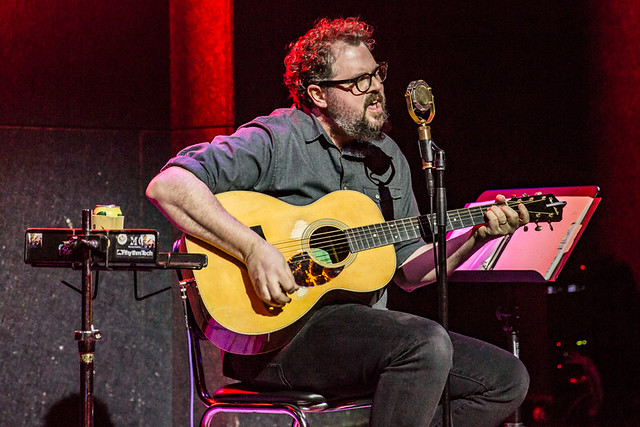 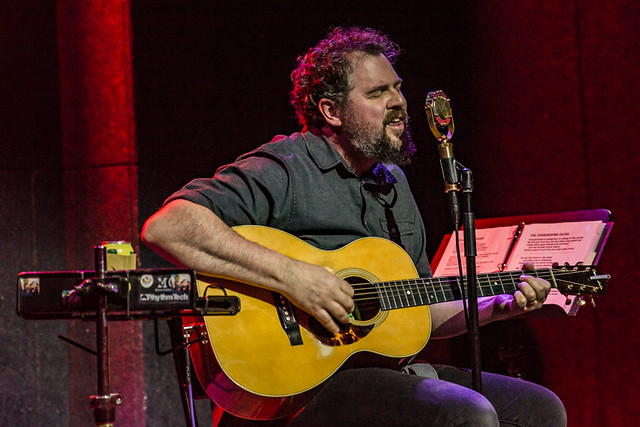 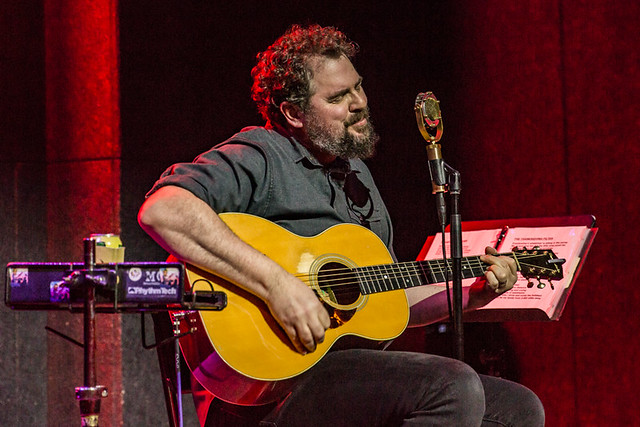 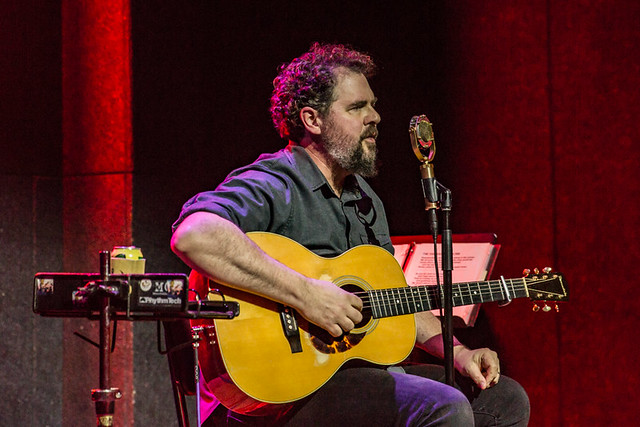