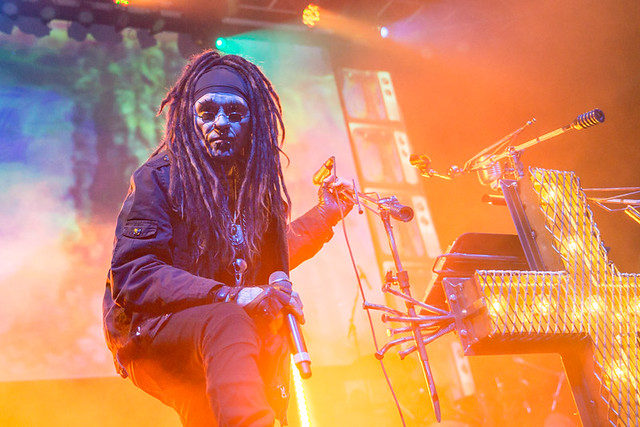 Ministry performs at The Fillmore Silver Spring on Dec. 5, 2018. (Photo by Paivi)

Industrial metalheads Ministry have been touring their AmeriKKKant album for so long, they swept back through the DC area for a second taste of it at The Fillmore Silver Spring recently. Paivi shot the show.

Ministry visited The Fillmore Silver Spring on Dec. 5 on one of 22 dates in an end-of-year tour to celebrate not only AmeriKKKant, the band’s 14th studio album (released via Nuclear Blast), but also the 30th anniversary of their landmark album, The Land of Rape and Honey.

Led by Al Jourgensen, who fronts the band even now at 60, Ministry performed the album AmeriKKKant in full and followed it with a selection of songs from The Land of Rape and Honey.

Stream AmeriKKKant by Ministry on Spotify:

Written and produced by Al Jourgensen, considered the godfather of the industrial scene, the nine tracks are linked as one continuous piece of music with topics rooted in Al’s anger over contemporary American politics. “AmeriKKKant is a masterpiece and contains political and sociological ideas for the listener to consider. All Americans should really have a listen,” said Dave Navarro, guitarist for Jane’s Addiction.

Ministry continue their tour with Alien Weaponry and Carpenter Brut through Dec. 21 in Los Angeles. Here are some pictures of Ministry performing at The Fillmore Silver Spring on Dec. 5, 2018. All photos copyright and courtesy of Paivi Salonen. 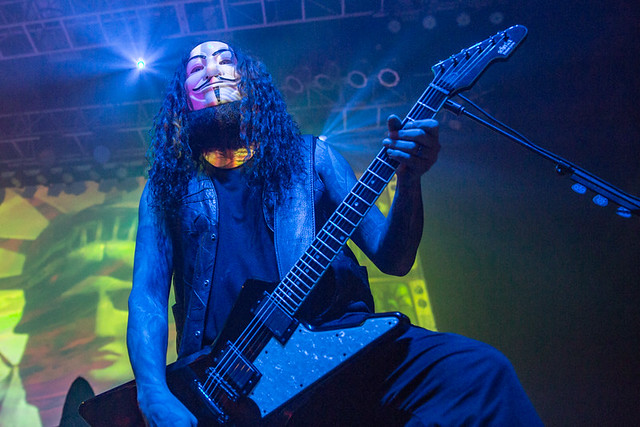 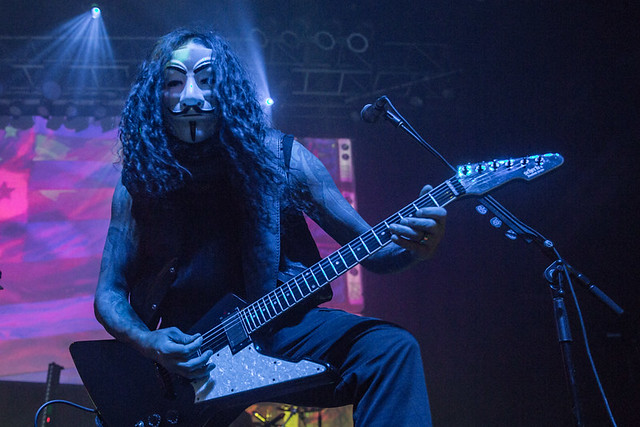 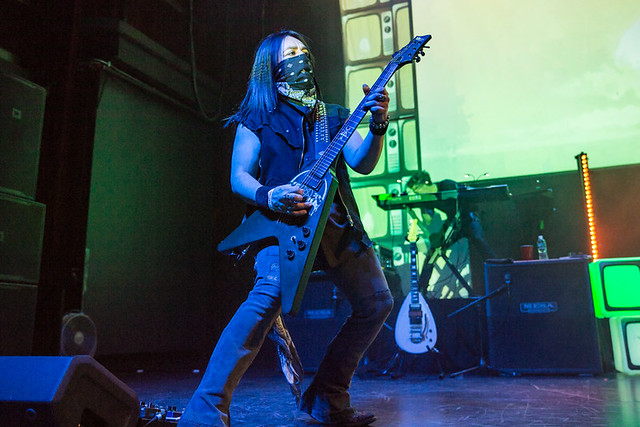 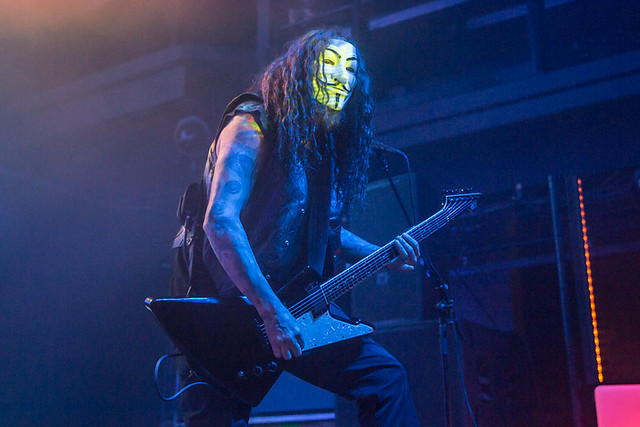 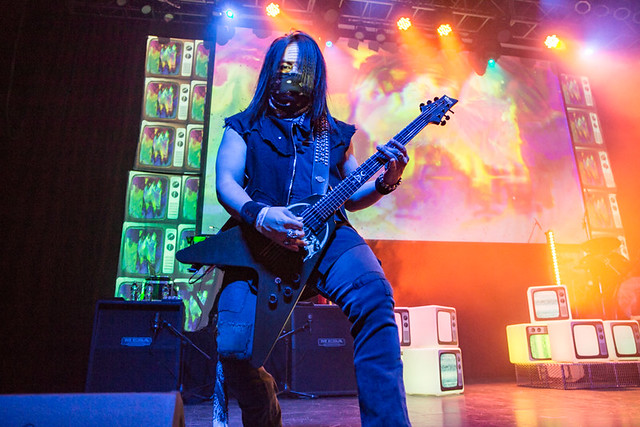 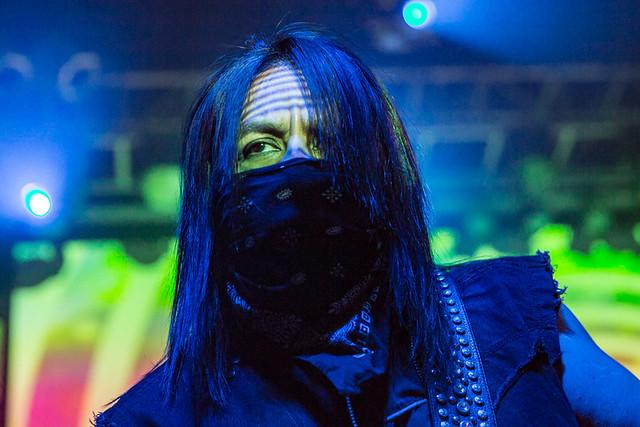 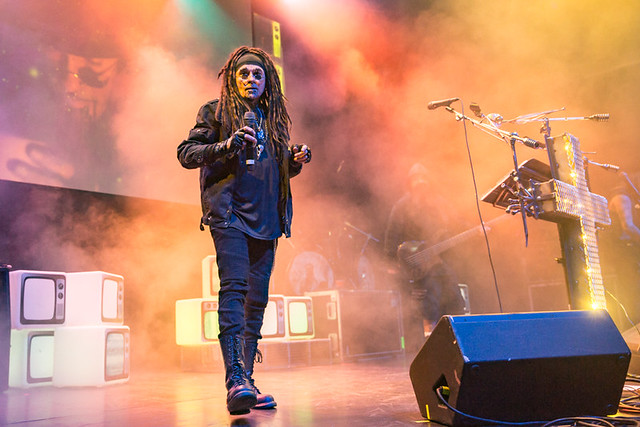 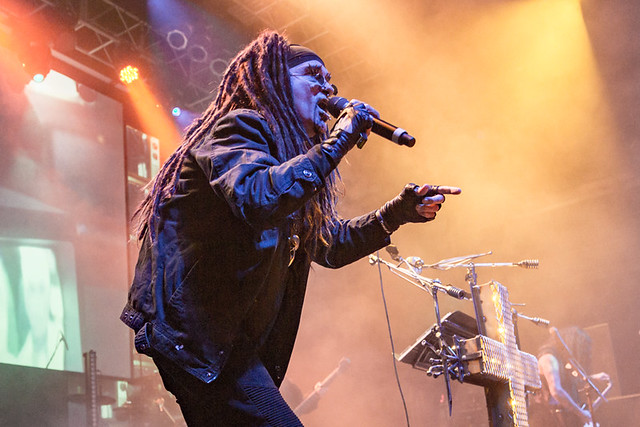 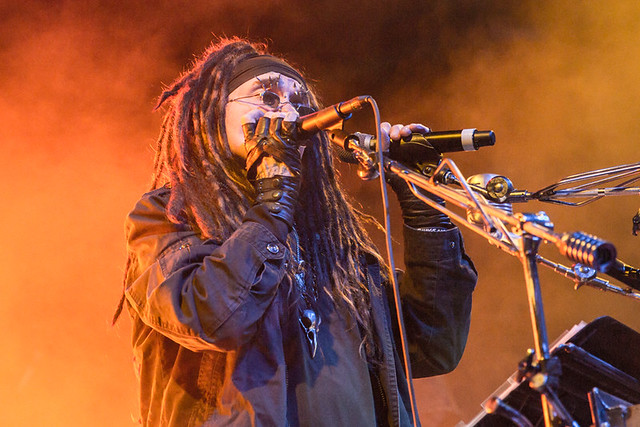 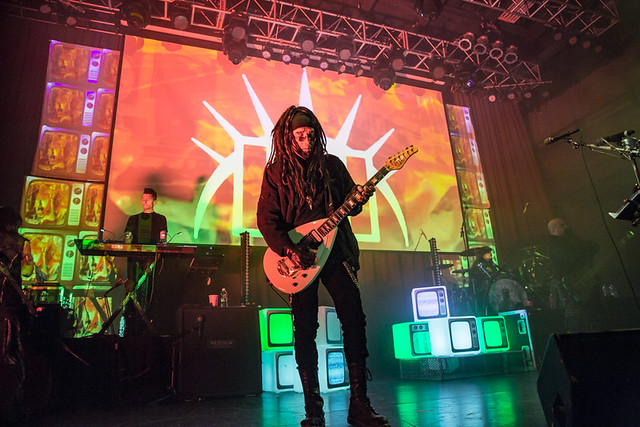 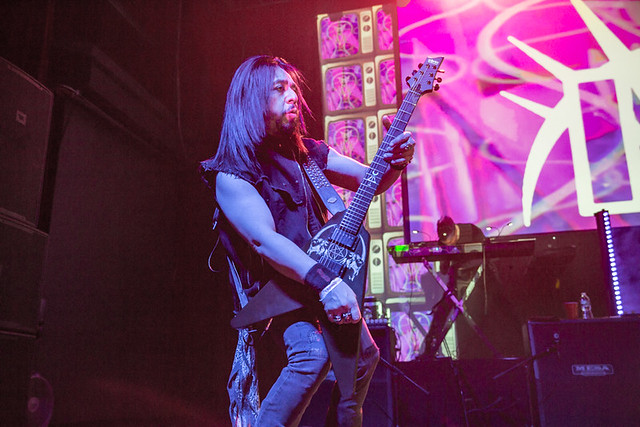 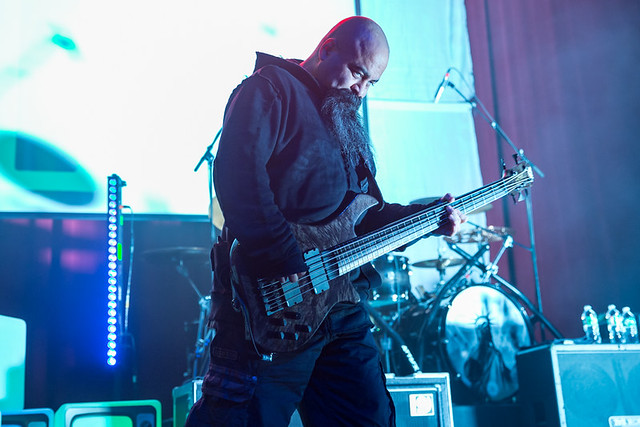 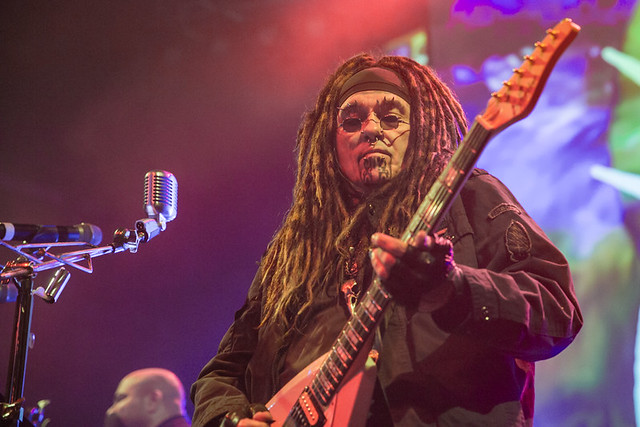 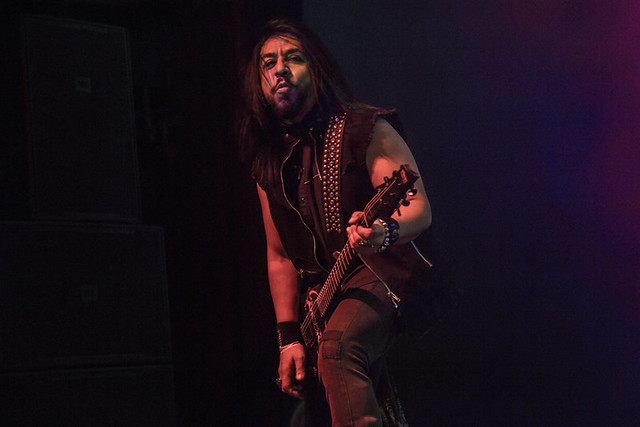 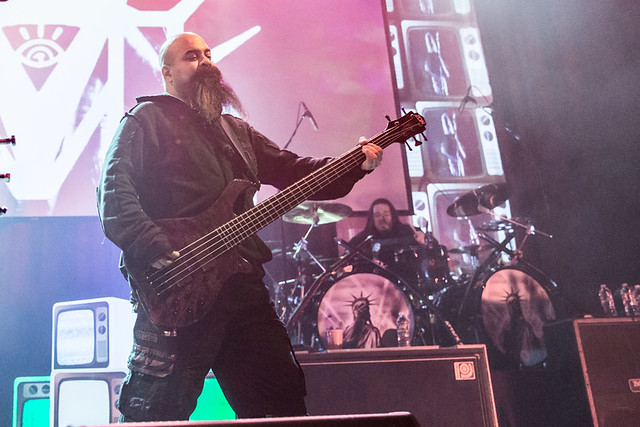 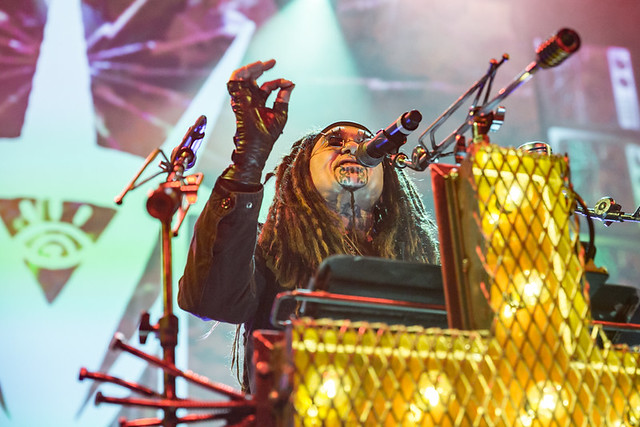 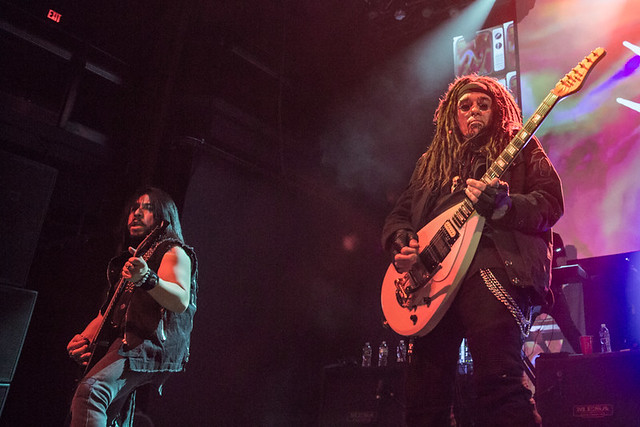 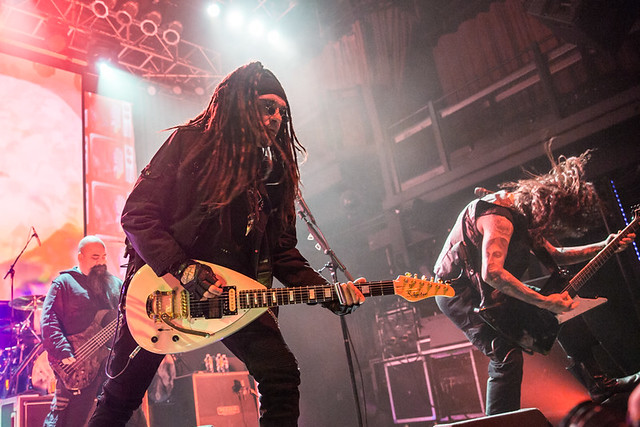 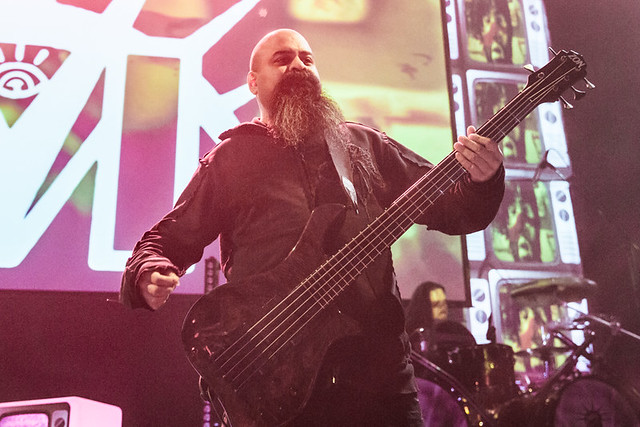 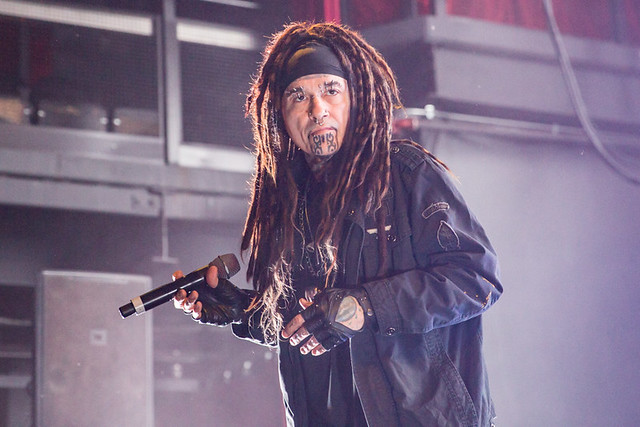 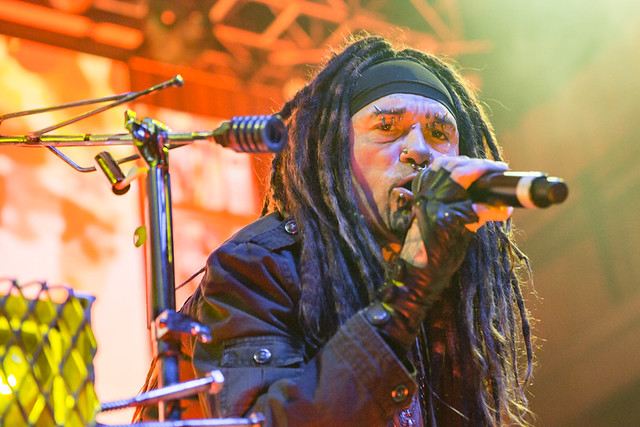