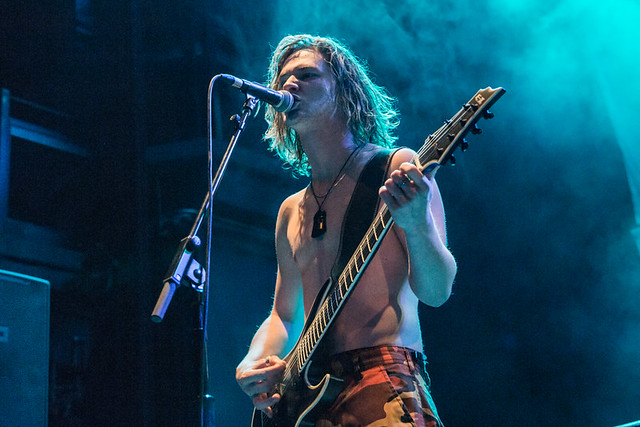 Alien Weaponry performs at The Fillmore Silver Spring on Dec. 5, 2018. (Photo by Paivi)

New Zealand trio Alien Weaponry opened for industrial legends Ministry on the younger band’s first North American tour ever at The Fillmore Silver Spring recently. Paivi was there to shoot the show.

Alien Weaponry consists of Lewis de Jong (guitar and vocals), Henry de Jong (drums), and Ethan Trembath (bass guitar). The thrash metal band, whose members are of Māori ancestry, hail from a small town in New Zealand, but the guys are breaking out after the release of their debut album, Tu via Napalm Records. The record is named for Tumatauenga, the Māori god of war.

Alien Weaponry travels with Ministry through Dec. 21 to wrap their tour in Los Angeles. Here are some pictures of Alien Weaponry performing at The Fillmore Silver Spring on Dec. 5, 2018. All photos copyright and courtesy of Paivi Salonen. 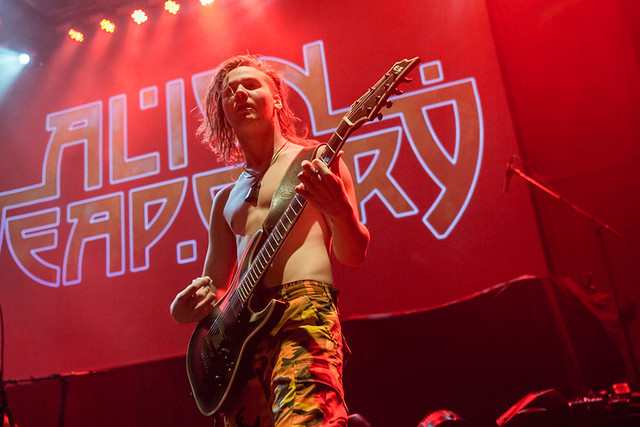 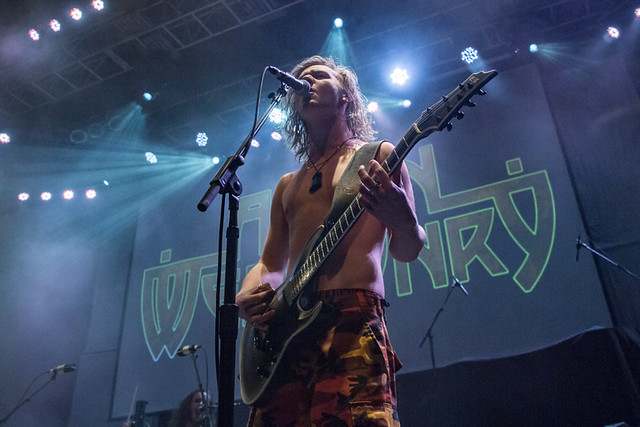 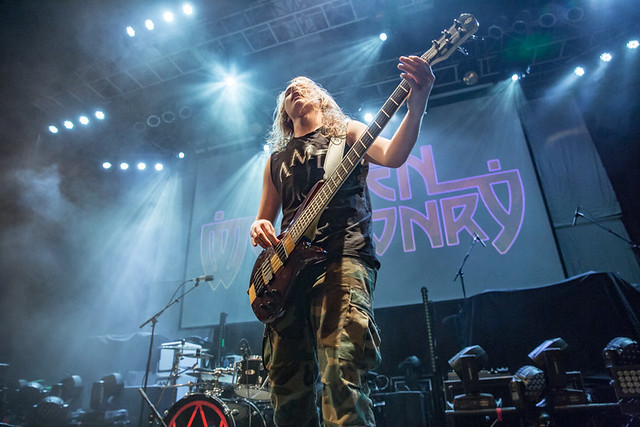 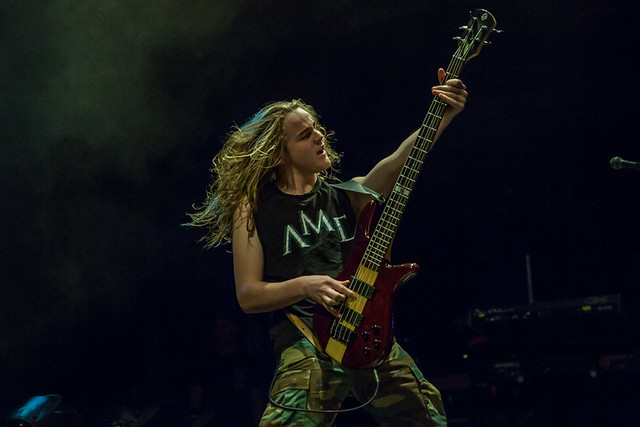 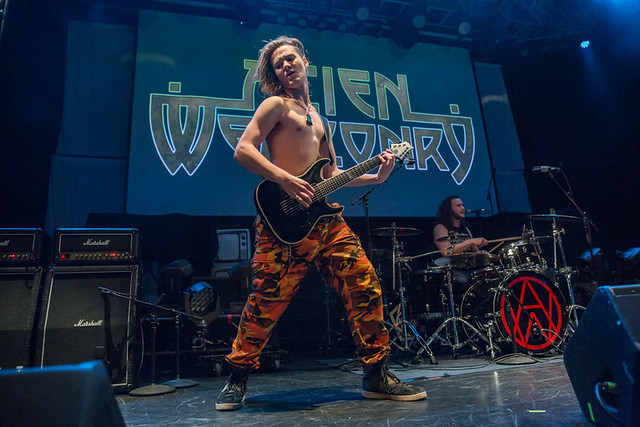 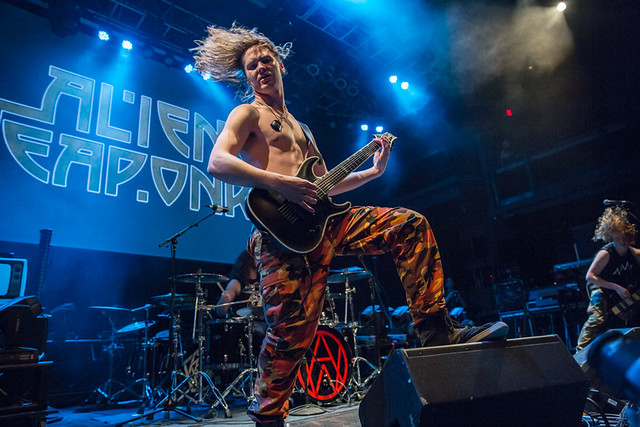 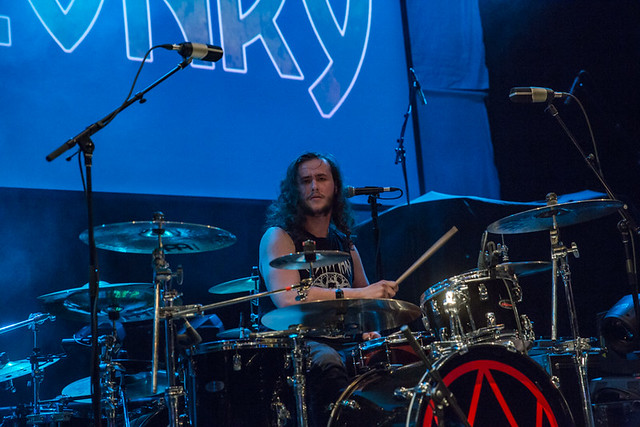 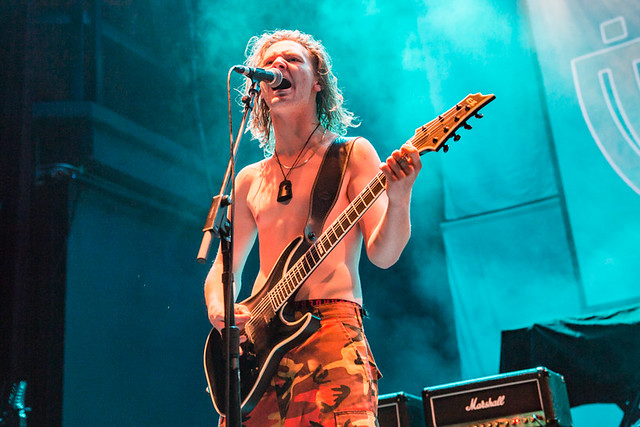 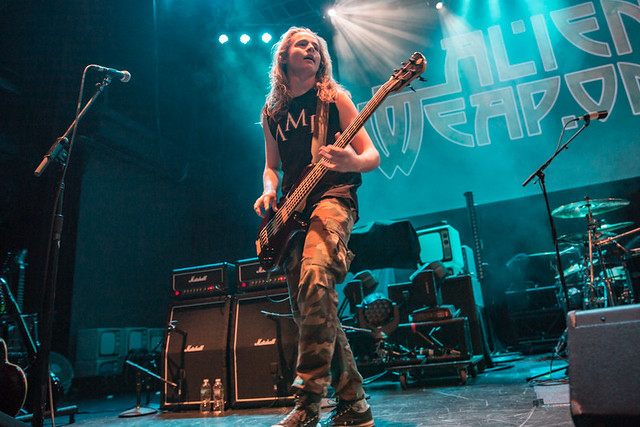 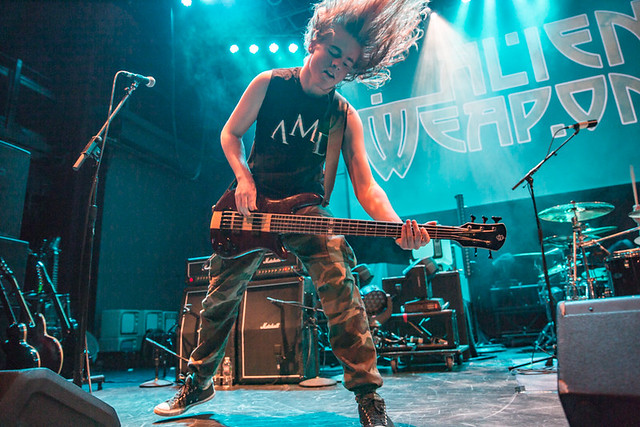 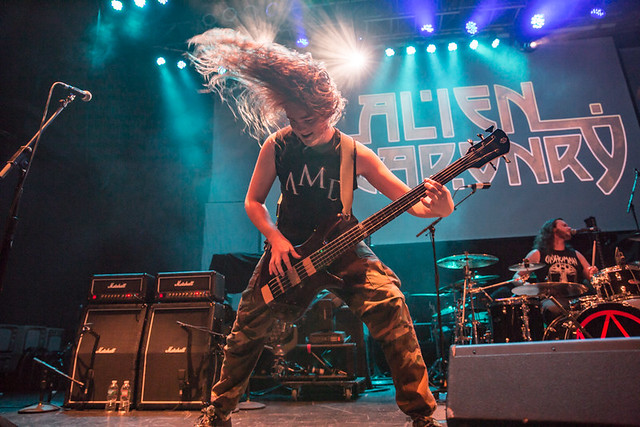 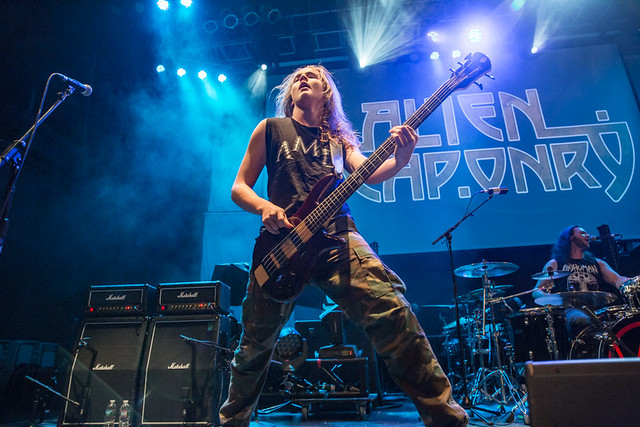 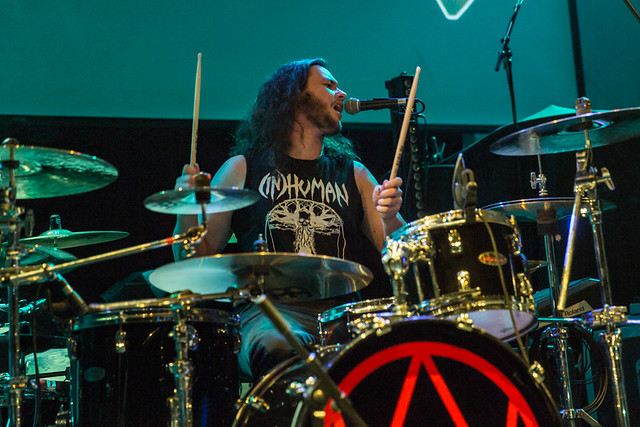 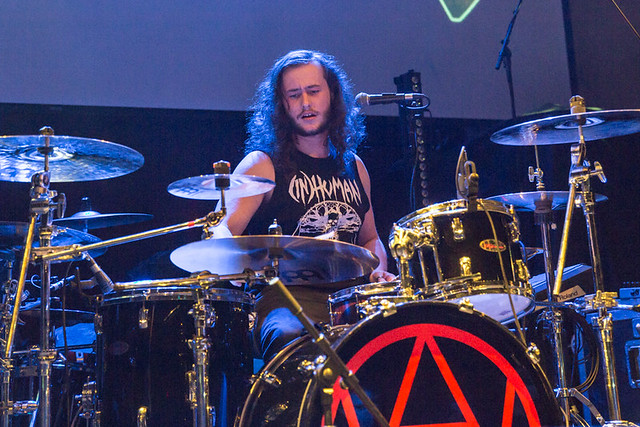 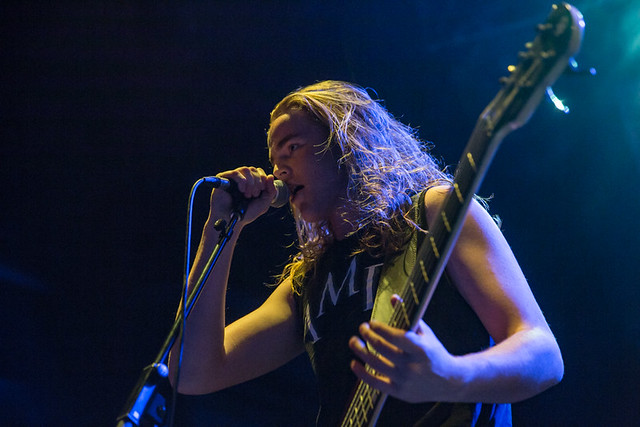 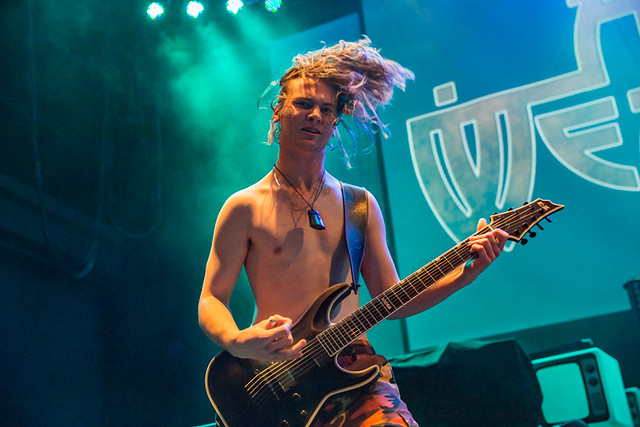 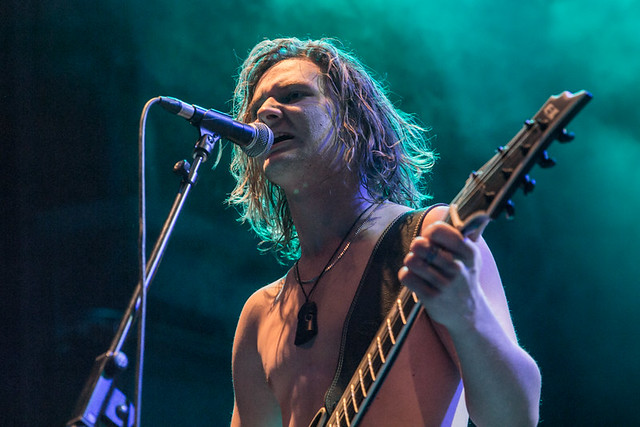 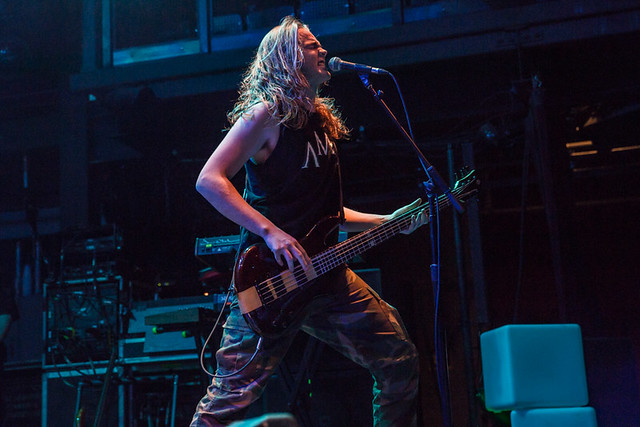 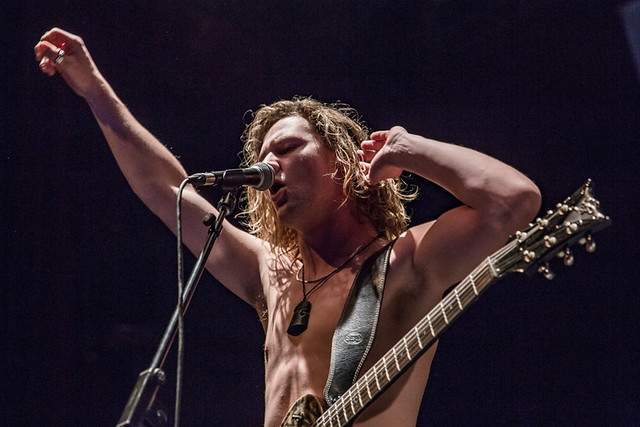 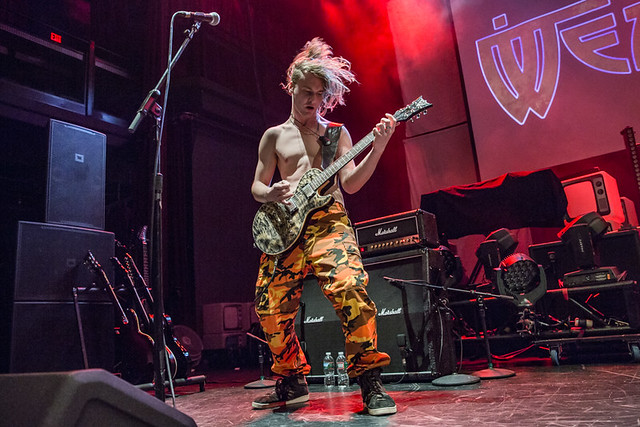 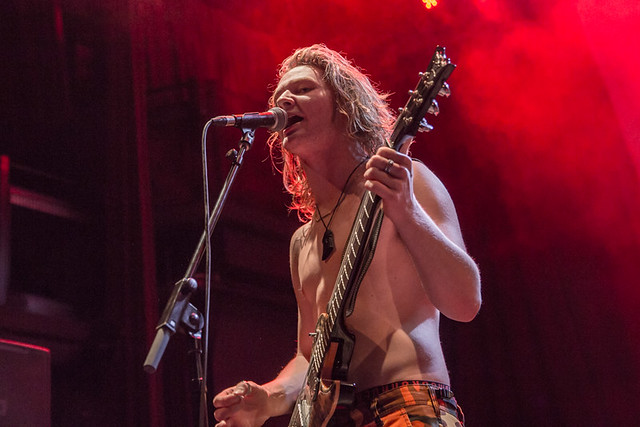 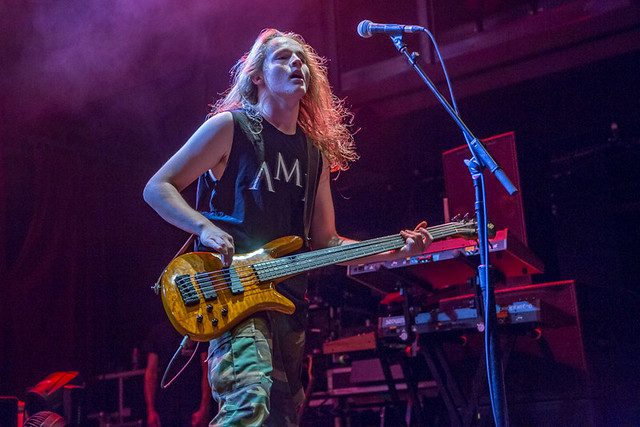 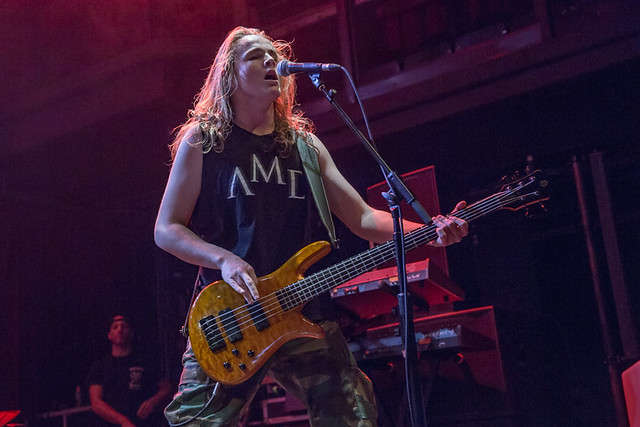 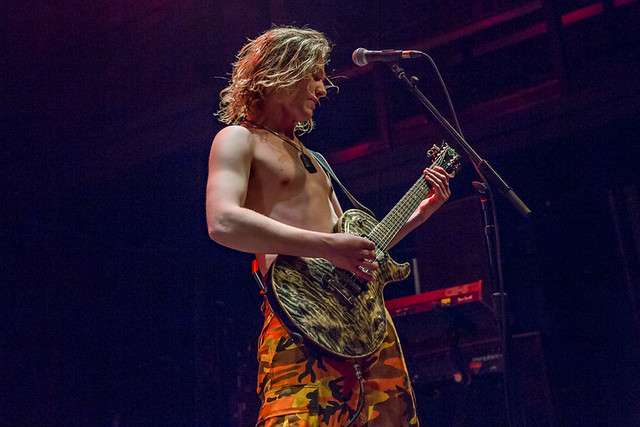 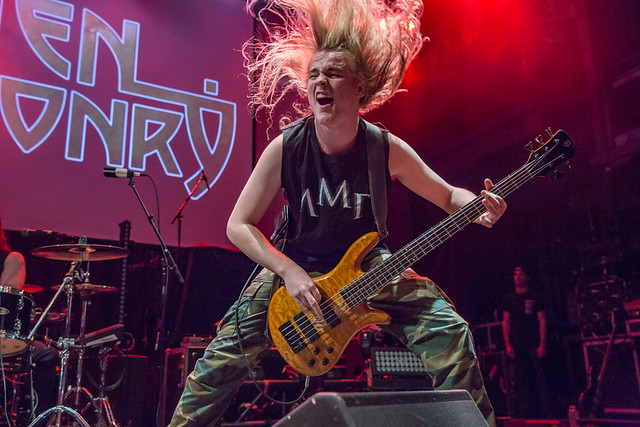