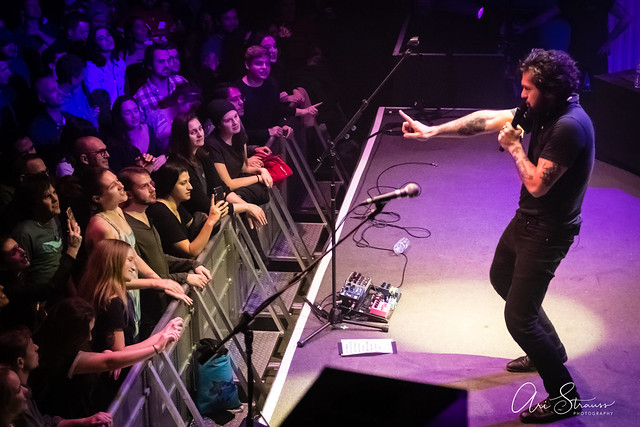 The phrase, “Go big or go home,” was likely crafted with Australian indie rock band Gang of Youths in mind. The quintet put on a powerful 90-minute set on a Monday night recently before a packed crowd at 9:30 Club during a stop on its Say Yes to Life North American Tour.

Gang of Youths has been very busy of late. The band’s current tour comes on the heels of a recent seven-night US swing opening for Foo Fighters during their Concrete and Gold tour in October 2018. They also released a live album, MTV Unplugged Live in Melbourne, to critical acclaim on Oct. 26.

Listen to MTV Unplugged Live in Melbourne by Gang of Youths on Spotify:

The Dec. 10 show at 9:30 Club was the third DC visit for the band in the past two and a half years. The sequence of venues for those three shows — DC9 in June 2016, Union Stage in March 2018, and 9:30 Club in December 2018 —exemplified the band’s meteoric rise in popularity during that time.

Frontman David Le’aupepe, is a huge part of the equation that makes the band a fan favorite. Tall, dark, and handsome with a deep baritone voice and rockstar hair, David put it all out there when he performed and made a connection with every member of the audience. Bassist Max Dunn recently told Rolling Stone, “Dave is a powerful frontman. He has this unbelievable ability to make everyone feel like he’s looked at them.”

Fear and Trembling
What Can I Do If the Fire Goes Out?
The Heart Is a Muscle
Keep Me in the Open
Do Not Let Your Spirit Wane
Go Farther in Lightness
The Deepest Sighs, the Frankest Shadows
Let Me Down Easy
Magnolia
Vital Signs
Say Yes to Life

Check out some photos from Gang of Youths performance at 9:30 Club on Dec. 10, 2018. All photos copyright and courtesy of Ari Strauss. 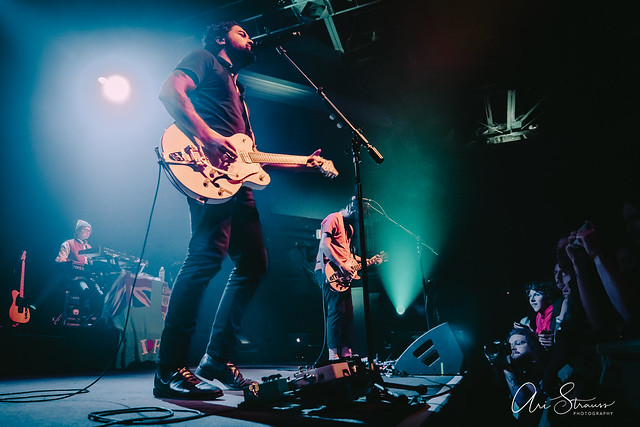 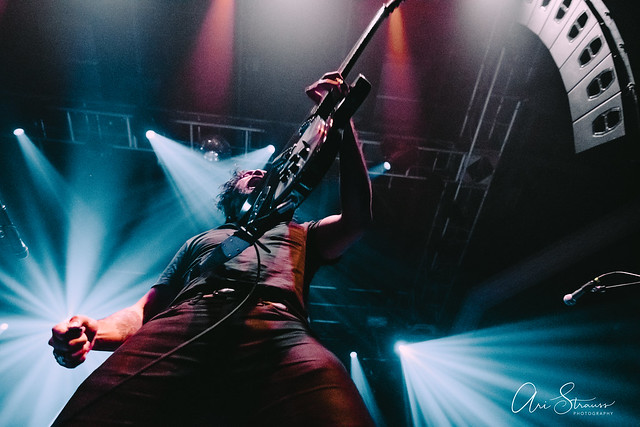 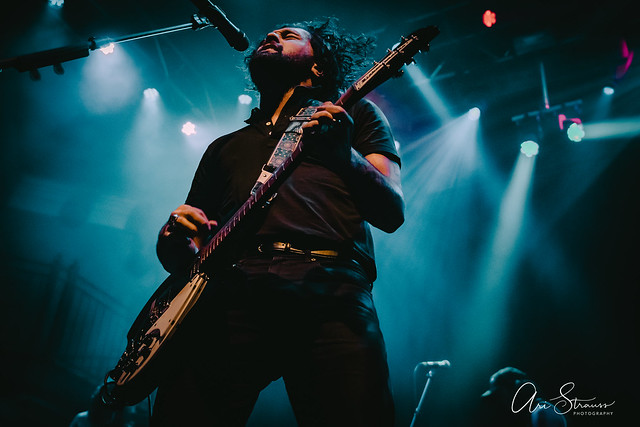 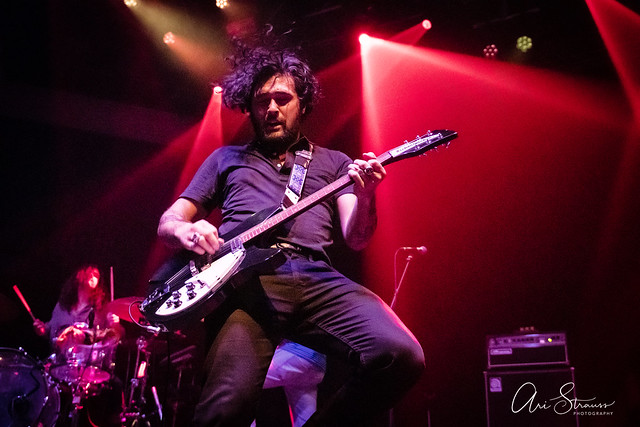 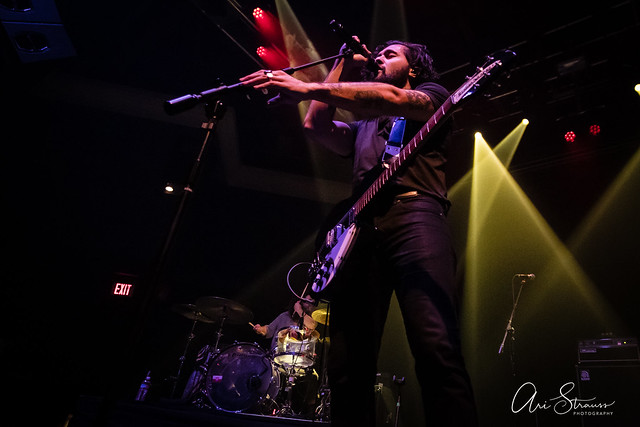 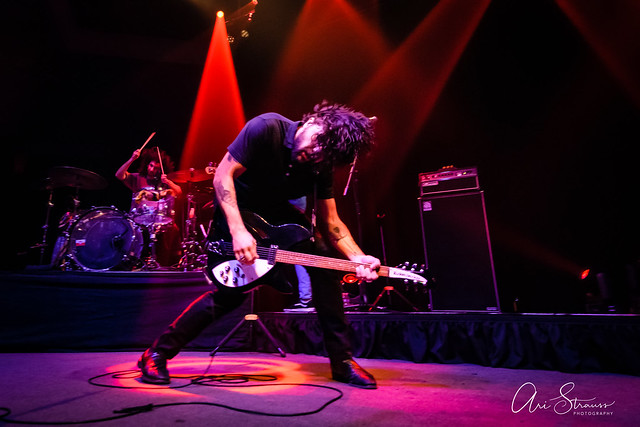 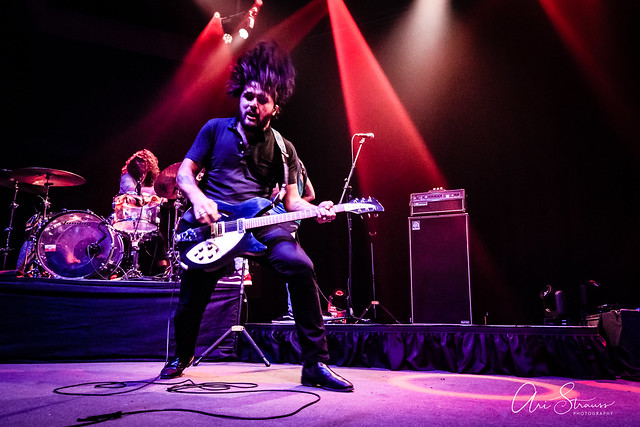 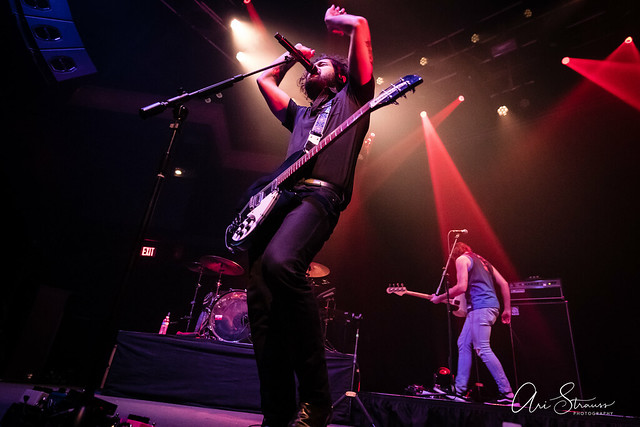 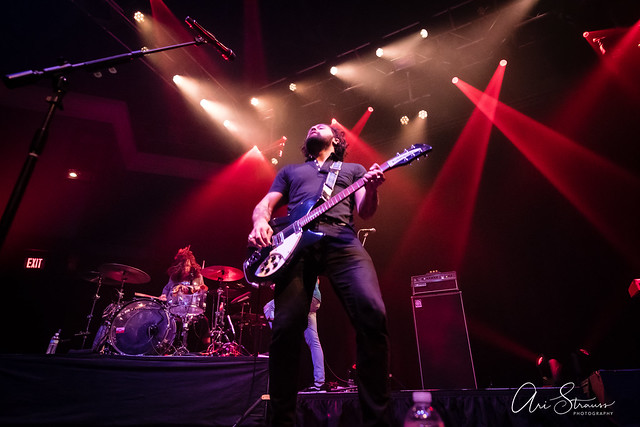 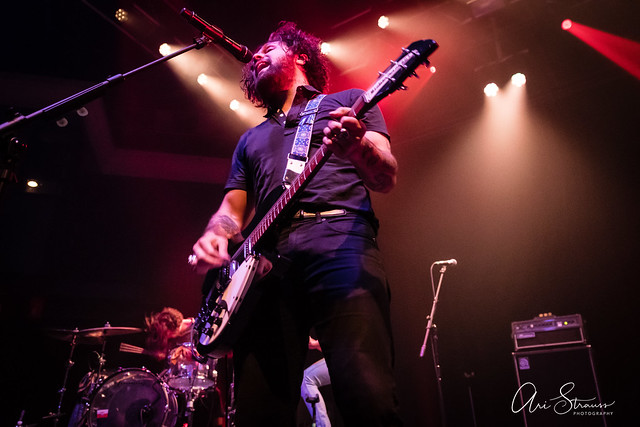 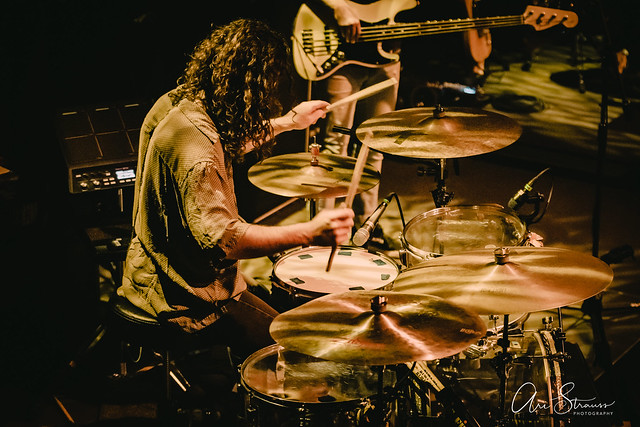 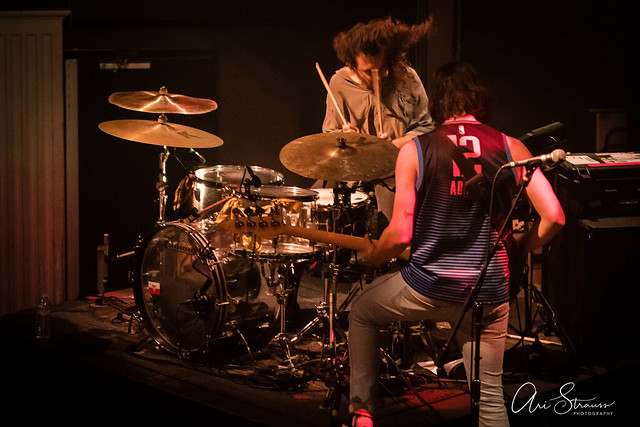 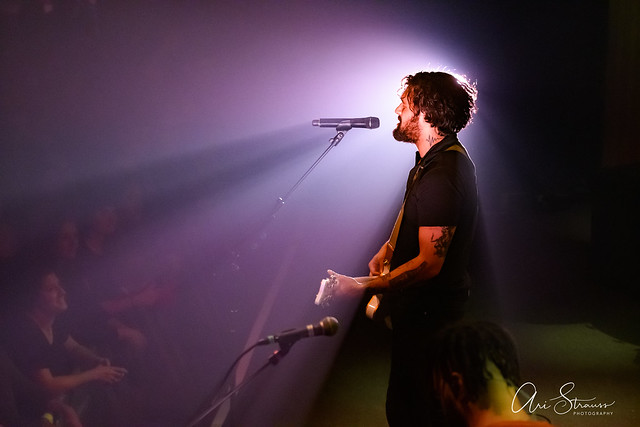 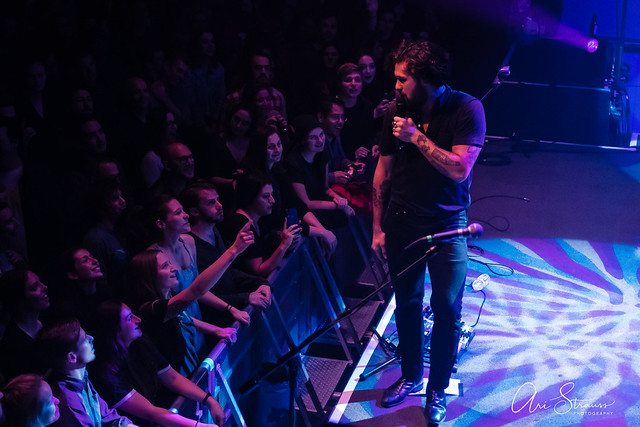 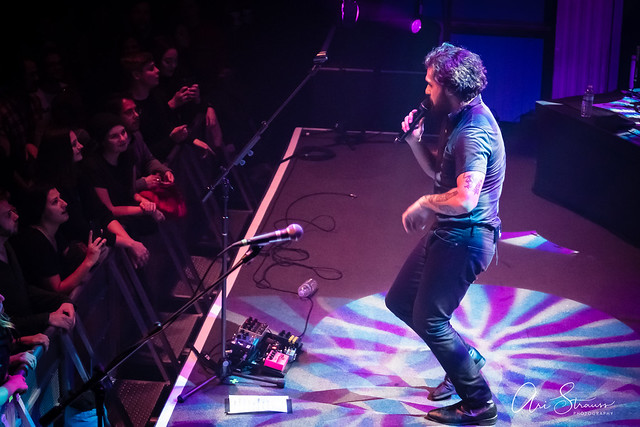 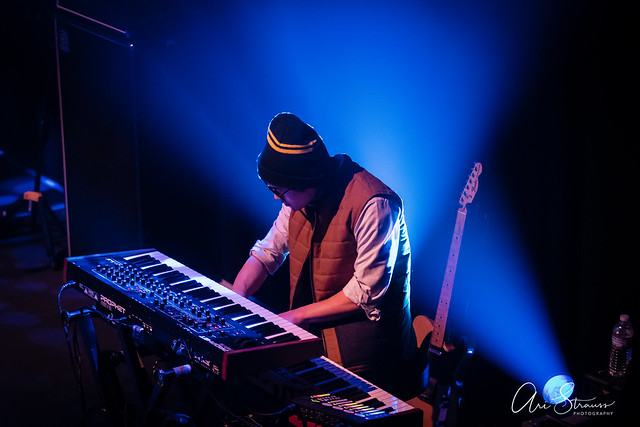 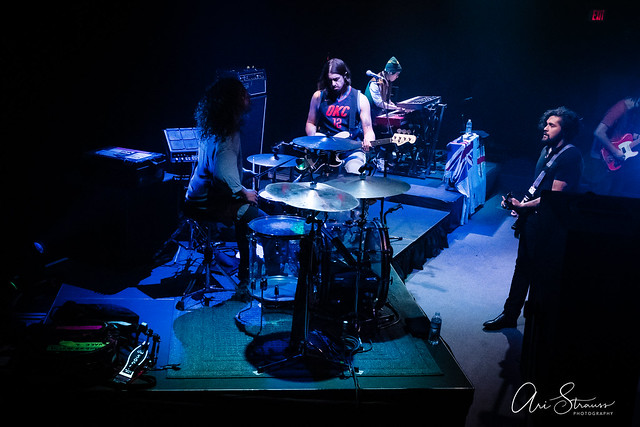 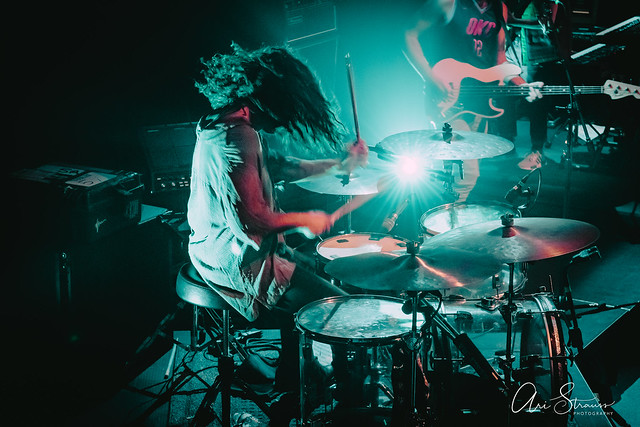 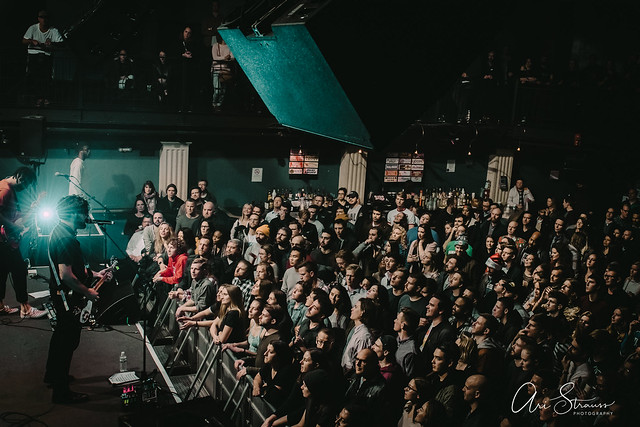