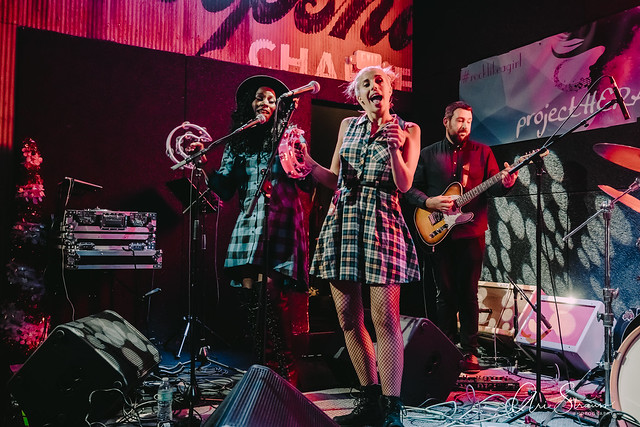 Music lovers flocked to Pearl Street Warehouse recently as Project Hera presented its Women Who Rock: A Tribute to the ’90s music festival. Thirty-one female artists from the DC area contributed their talents to the event which raised funds for Project Hera, a nonprofit organization aimed at promoting, celebrating, and empowering women and girls in music.

On Dec. 9, the evening was divided into two sets with a unique house band backing each set. Each contributing artist took a turn at presenting a song from the ’90s with special meaning to her. DJ Blackberri spun tunes during the intermission between sets.

Founded by DC music scene veteran Cathy DiToro (The Legwarmers, Party Like It’s, and So Fetch), Project Hera dedicates itself to providing a safe and encouraging outlet for women and young girls in the DC local music scene. Through female-focused open mic nights, networking get-togethers, and music events, the organization endeavors to shine a light on amazing women in every aspect of the music industry. Visit the Project Hera website for more information.

Check out some photos of Project Hera’s Women Who Rock: A Tribute to the ’90s festival at Pearl Street Warehouse on Dec. 9, 2018. All images copyright and courtesy of Ari Strauss. These photos are not intended to be in order of performance, but there is an image of each of the 31 performers. 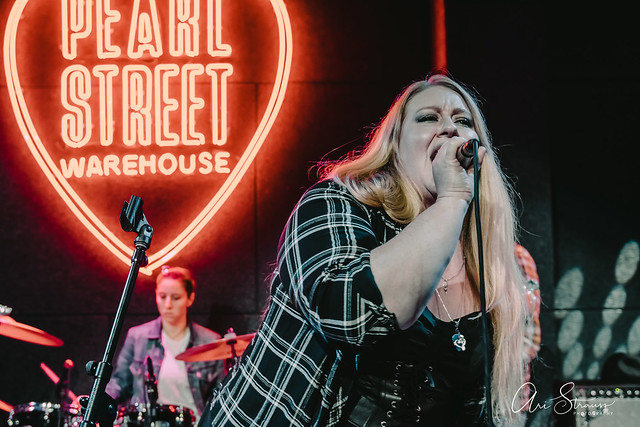 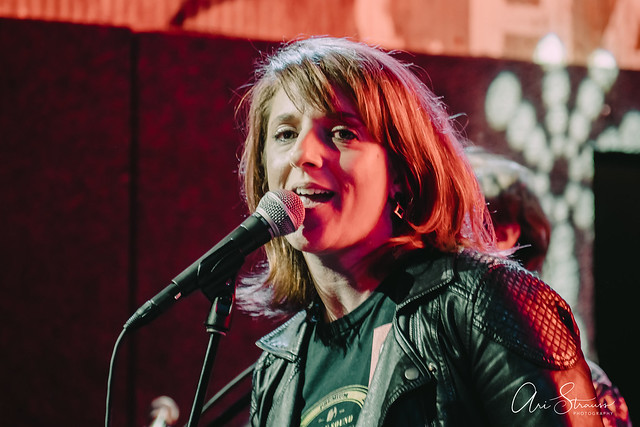 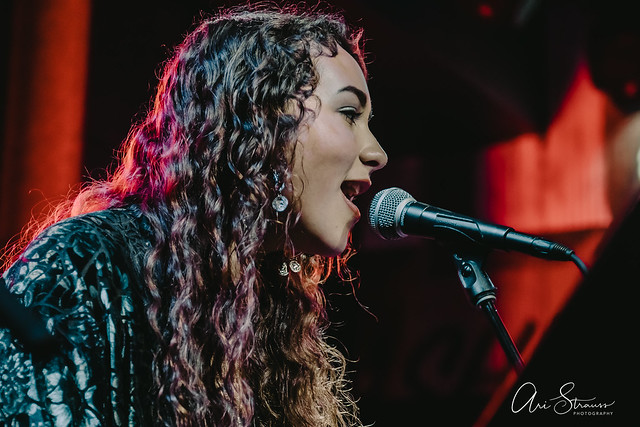 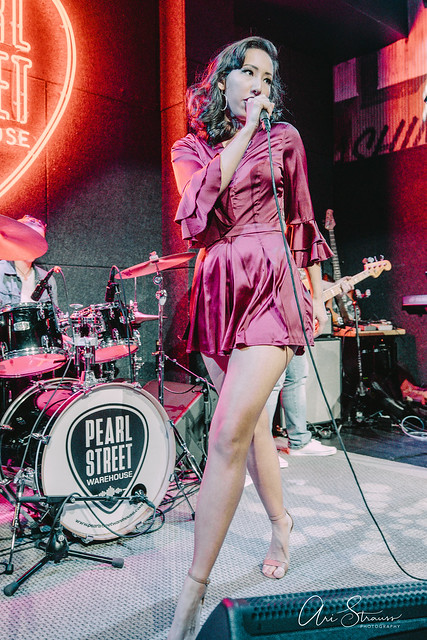 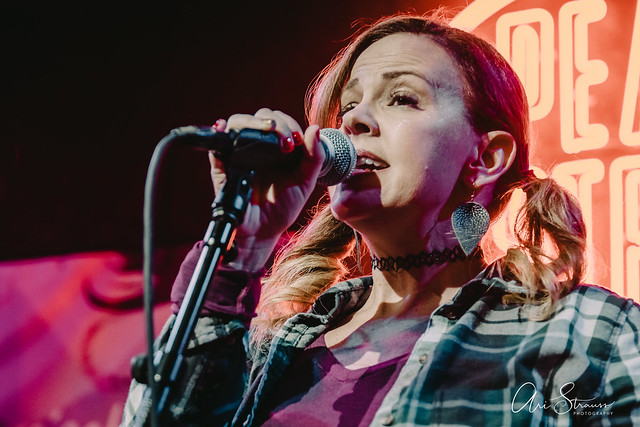 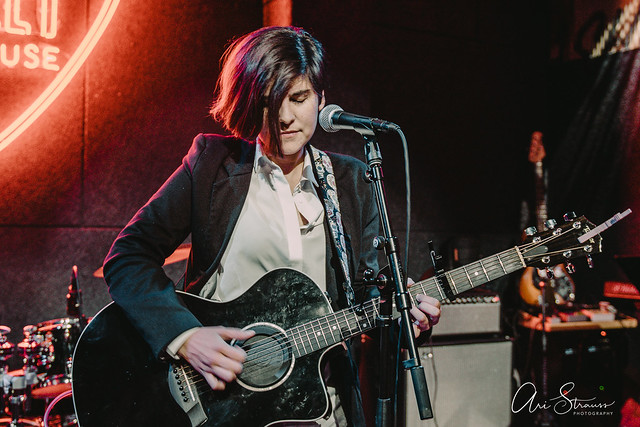 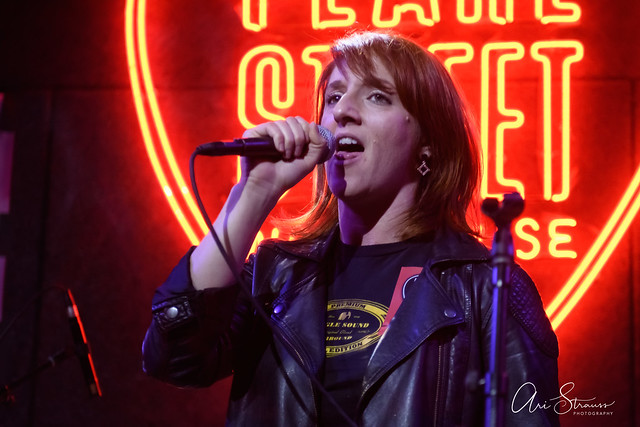 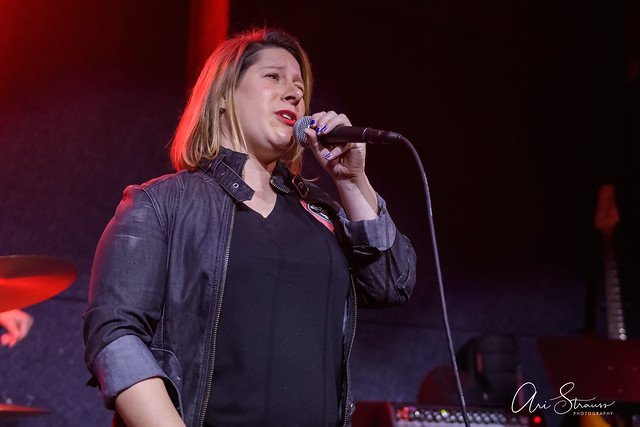 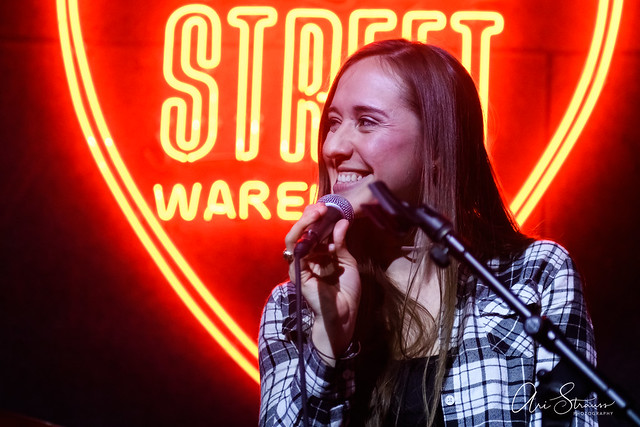 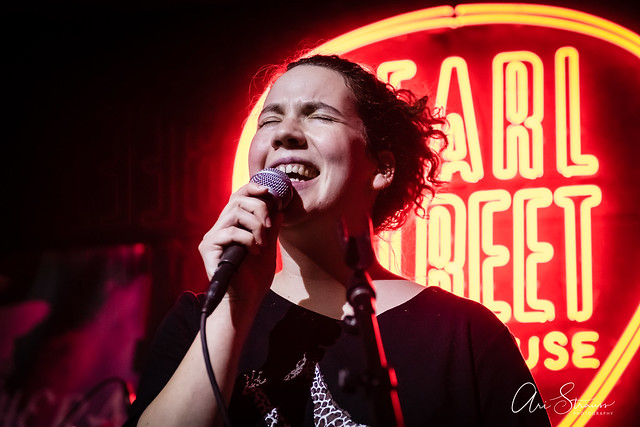 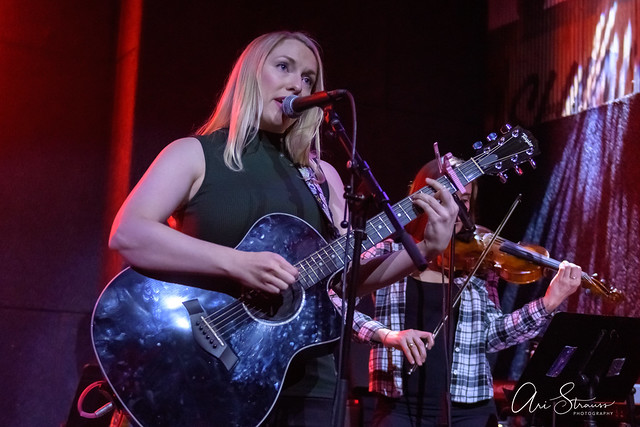 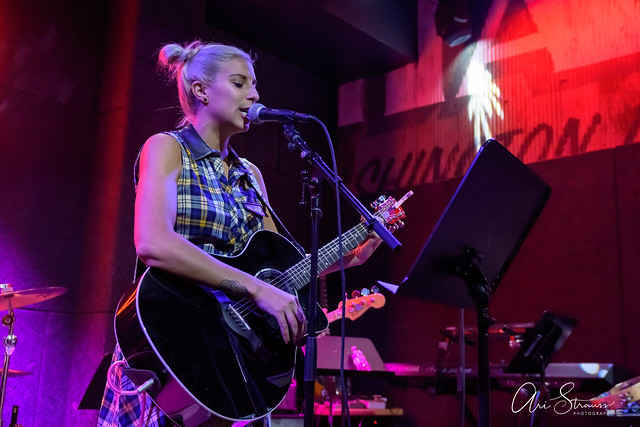 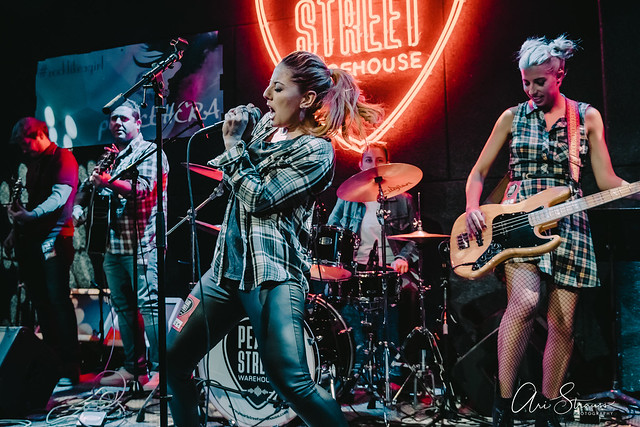 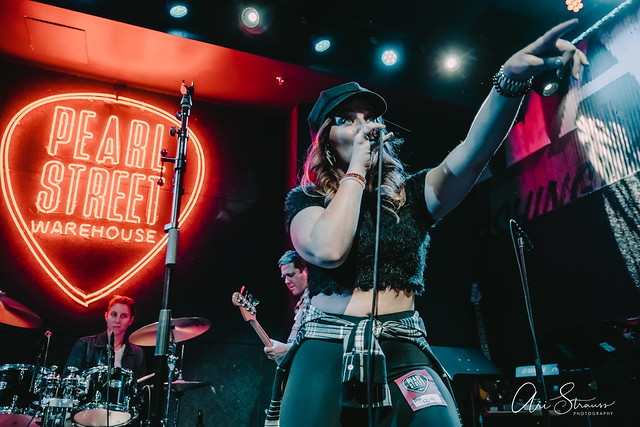 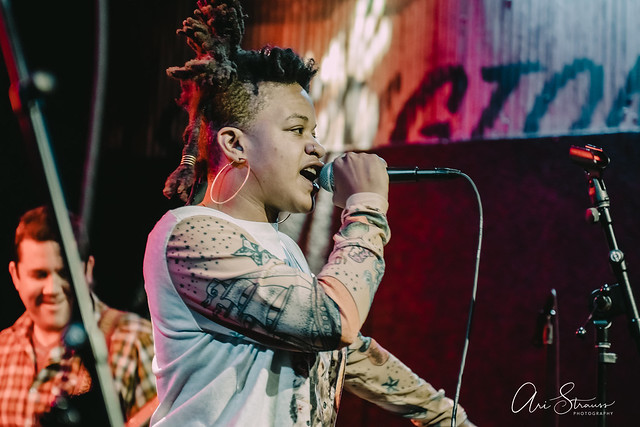 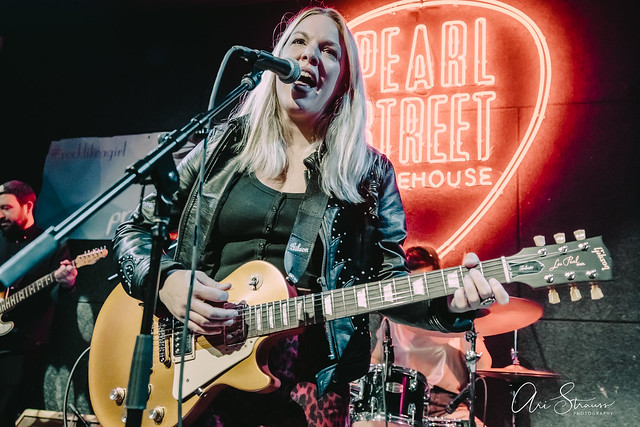 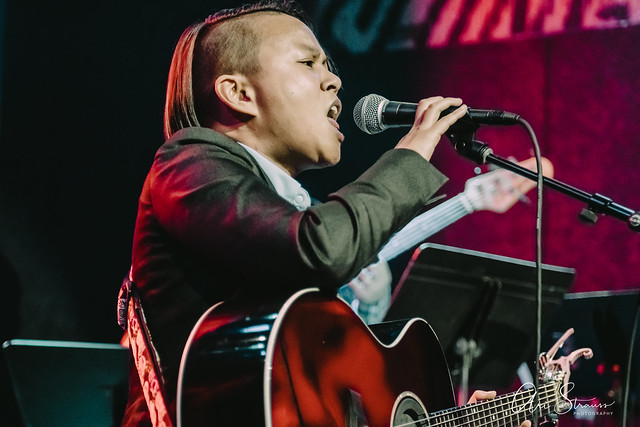 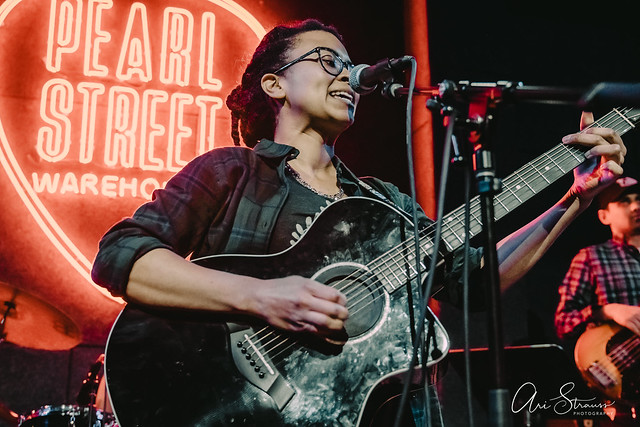 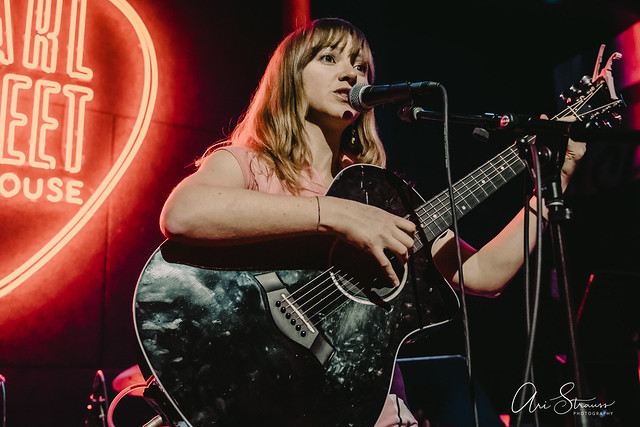 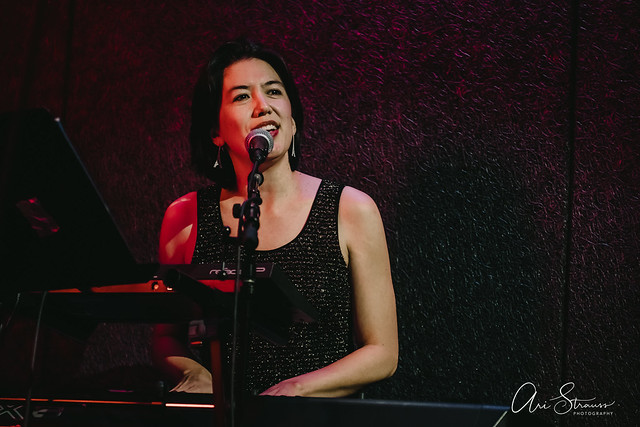 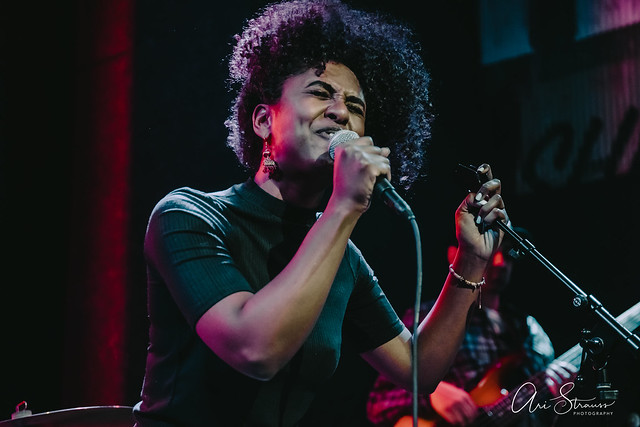 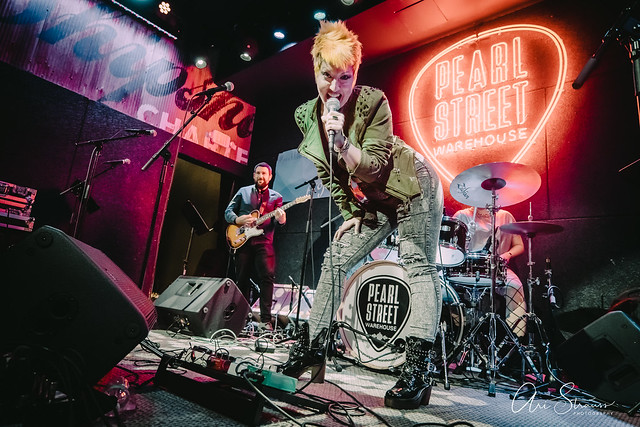 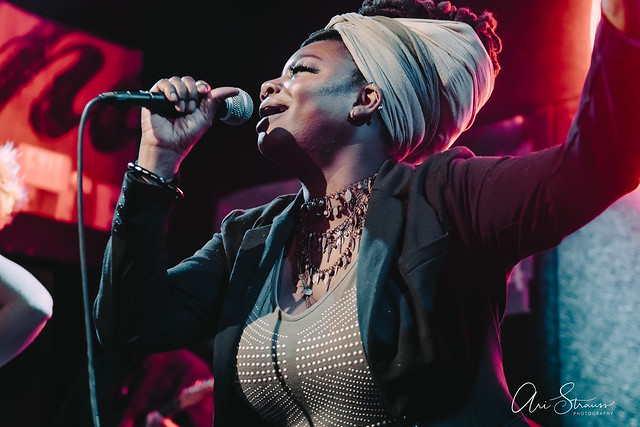 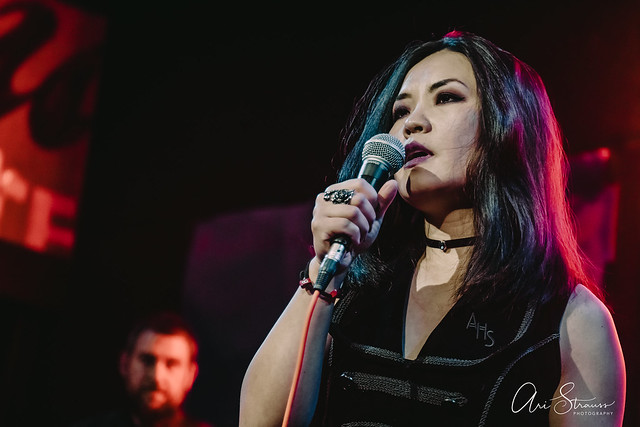 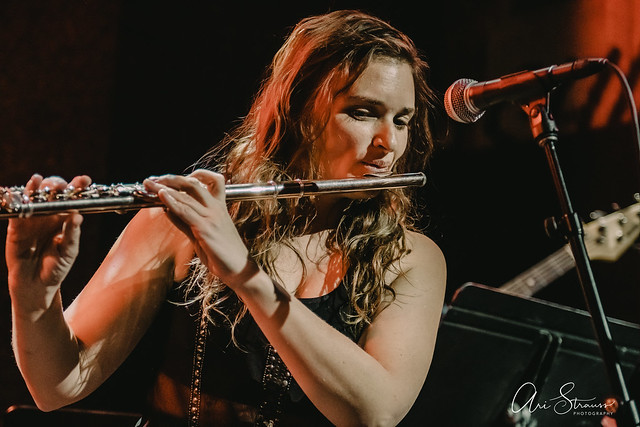 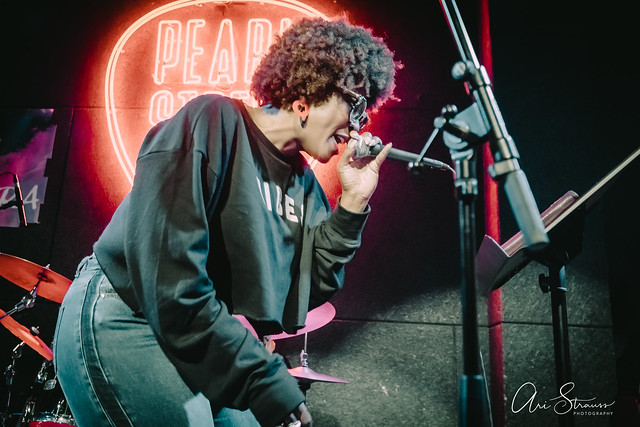 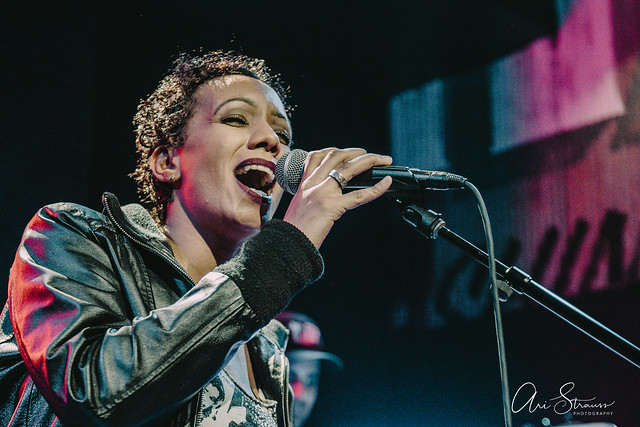 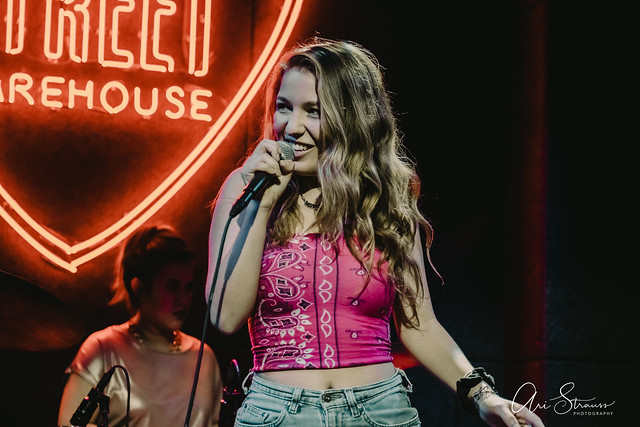 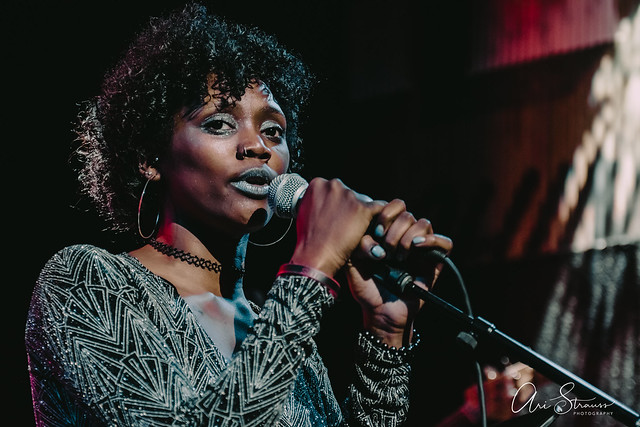