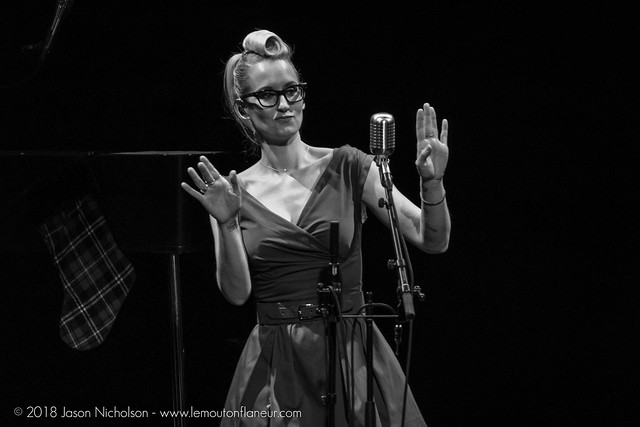 Ingrid Michaelson performs at The Lincoln Theatre on Dec. 12, 2018. (Photo by Jason Nicholson)

With the approach of Christmas, Ingrid Michaelson released Songs for the Season, her eighth studio album, to toast the holidays with covers of Christmas classics. She took her holiday show on the road, and Jason Nicholson caught a dose of holiday cheer at the Lincoln Theatre on Wednesday.

Ingrid’s new album features standards like “Have Yourself a Merry Little Christmas” and “Rockin’ Around the Christmas Tree.” She also contributed an original song, “Happy, Happy Christmas.” According to Setlist.fm, she performed those songs and others from her catalogue, favoring her 2008 album, Be OK, a bit above the others.

When her DC show wrapped, Ingrid left the Lincoln Theatre immediately to travel back to New York City, where she appeared on an ABC morning program to sing a Christmas duet! Watch Ingrid Michaelson perform “Rockin’ Around the Christmas Tree” in a duet with Grace VanderWaal on Live w/ Kelly and Ryan on Dec. 13, 2018, via YouTube:

Ingrid has a few tour dates remaining this year — tonight outside Philadelphia, Saturday in Boston, and Monday in New York City. Catch her if you can! Here are some pictures of Ingrid Michaelson performing at the Lincoln Theatre on Dec. 12, 2018. All photos copyright and courtesy of Jason Nicholson. 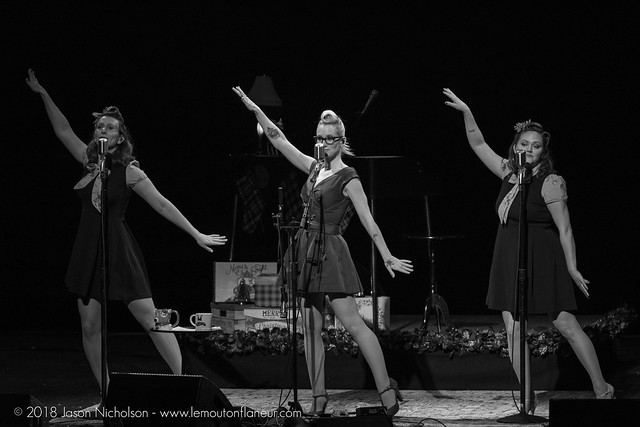 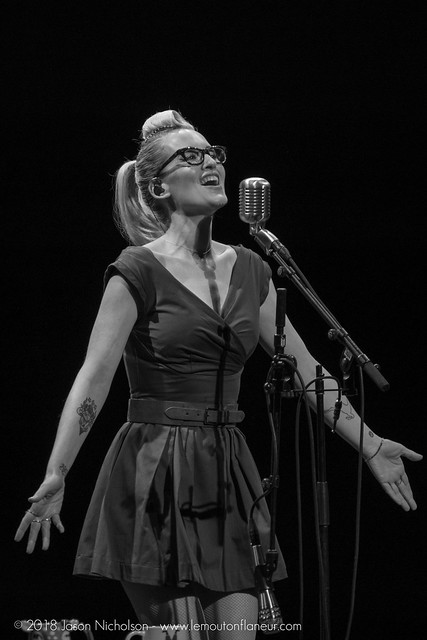 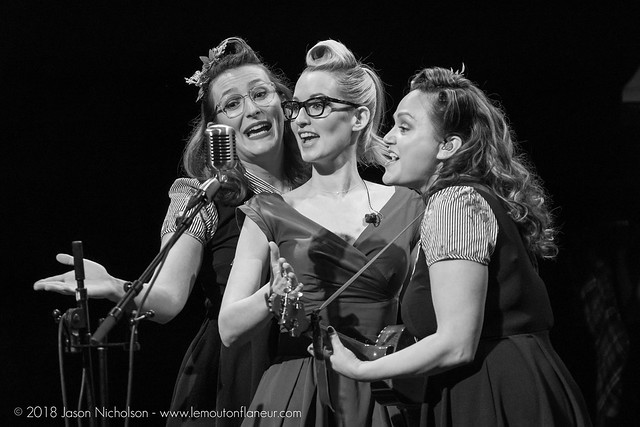 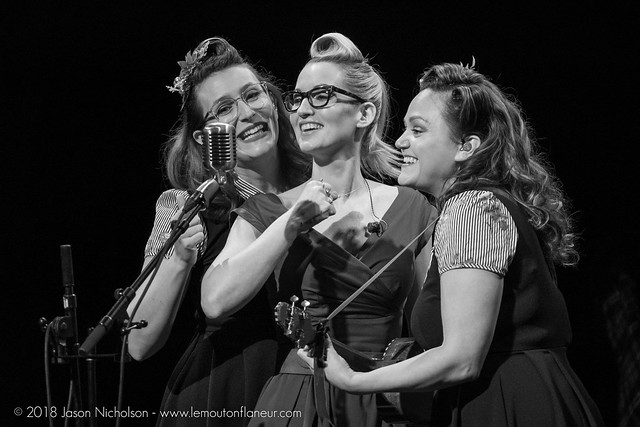 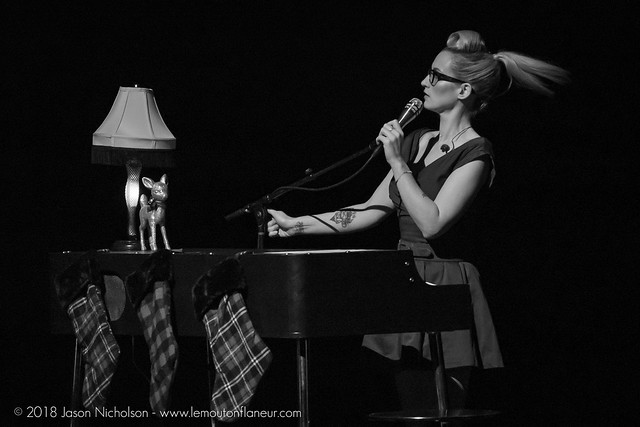 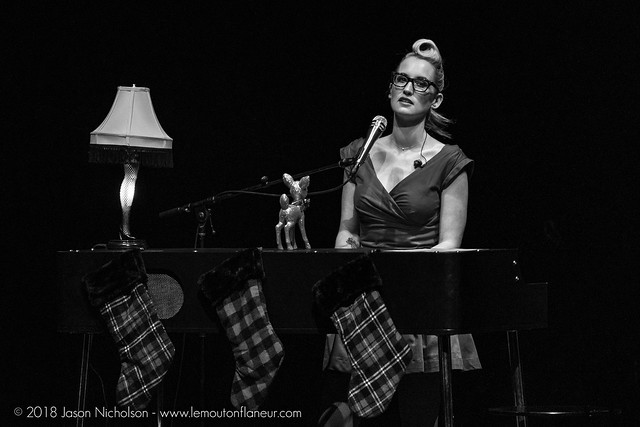 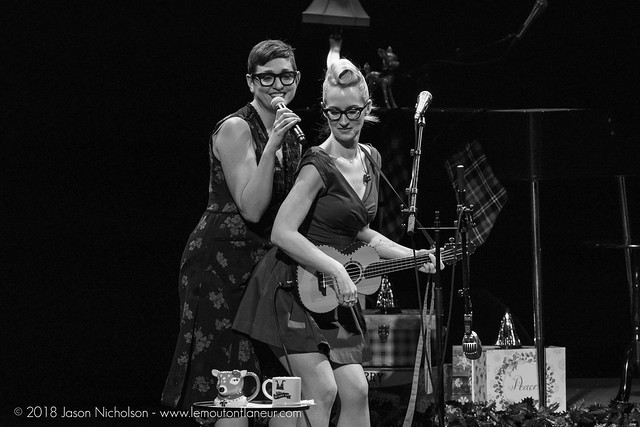 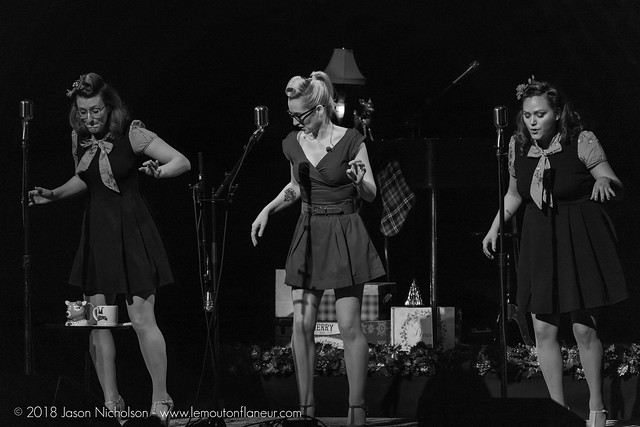 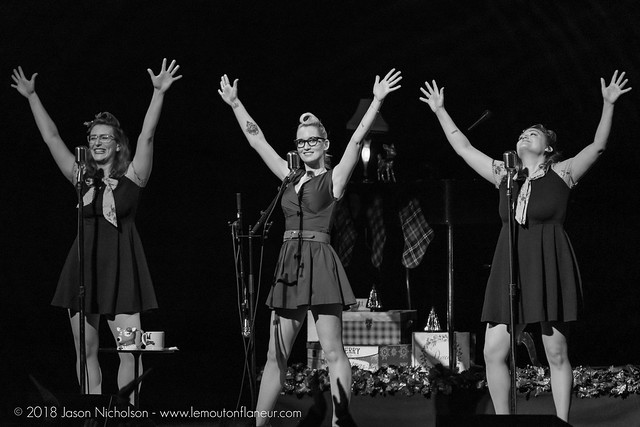