It’s hard sometimes to pick just a few, but what I’ve put together are some of the ones that I find myself coming back to in when people ask me about memorable shows. I can remember some fantastic shows from the past 20 years. And some of those same artists are featured below — like the time Superchunk played the old Ottobar — too small even back then to handle the sheer energy that was coming from that tiny stage — only to return to the significantly larger Ottobar this past February, having lost none of the force that blew us away so many years ago.

Without any further ado, here are 10 of my favorite performances I’d seen over the past year. 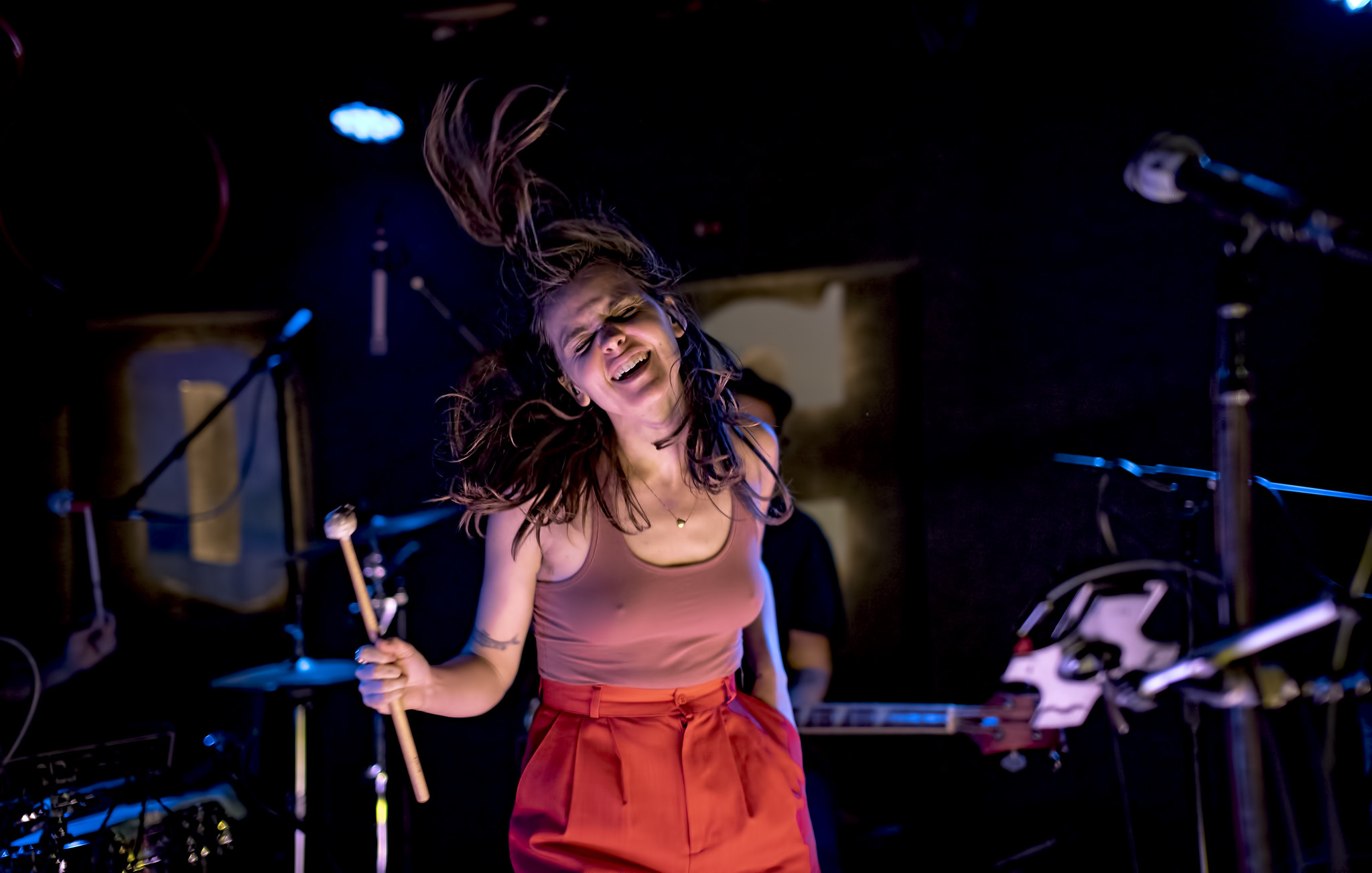 With an absolutely brilliant debut album released in 2018, Loma, who include Jonathan Meiberg of Shearwater and Emily Cross and Dan Duszynski previously of Cross Record, put on one haunting, beautiful, and cool shows to a rapt audience at DC9. 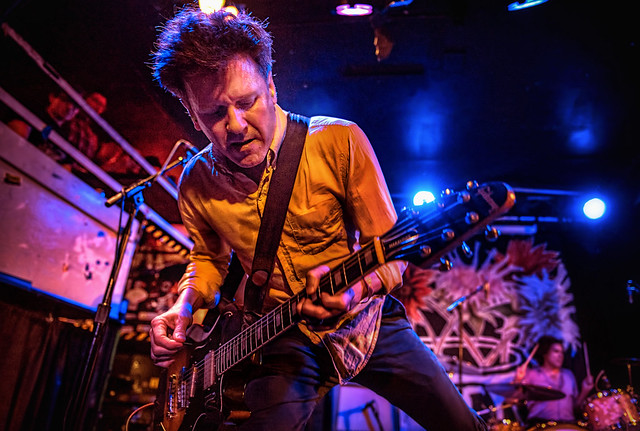 First, not only did Superchunk put on one of the best shows of the year, but they put out one of my favorite albums in 2018, What A Time to Be Alive. Over the years I’ve seen Superchunk play too many shows to count, and the energy and excitement has never waned. 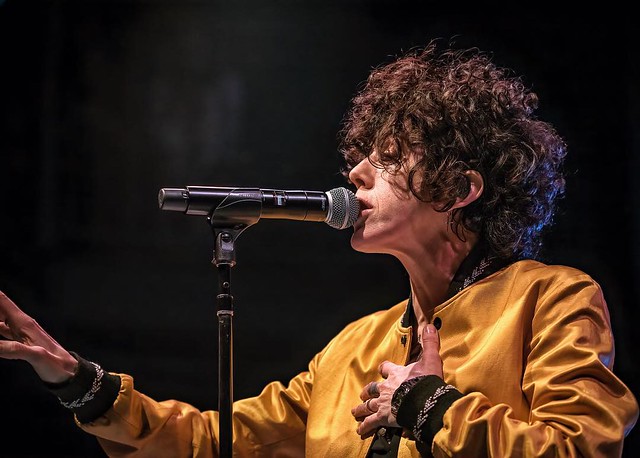 One of the best artists around both in terms of sheer artistry and brilliant stage presence has to be LP. I’ve been lucky enough to see her at least a couple times and she constantly amazes. 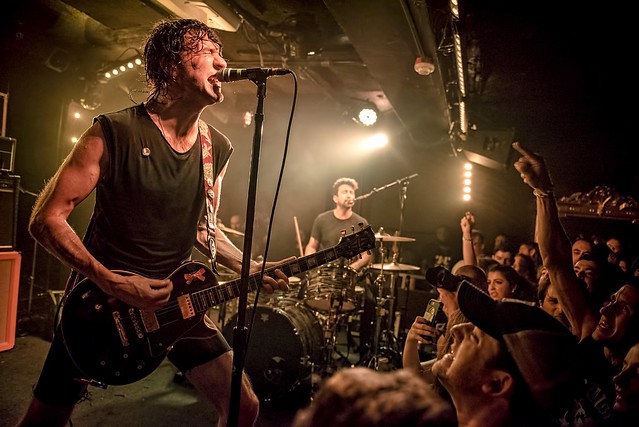 One of my favorite performances from last year came from Japandroids and this year was no exception, but this year was a little different in that they played a series of smaller venues. At the Rock & Roll Hotel over the summer, they played two completely sold-out shows that had the whole place hot, sweaty, and happy. 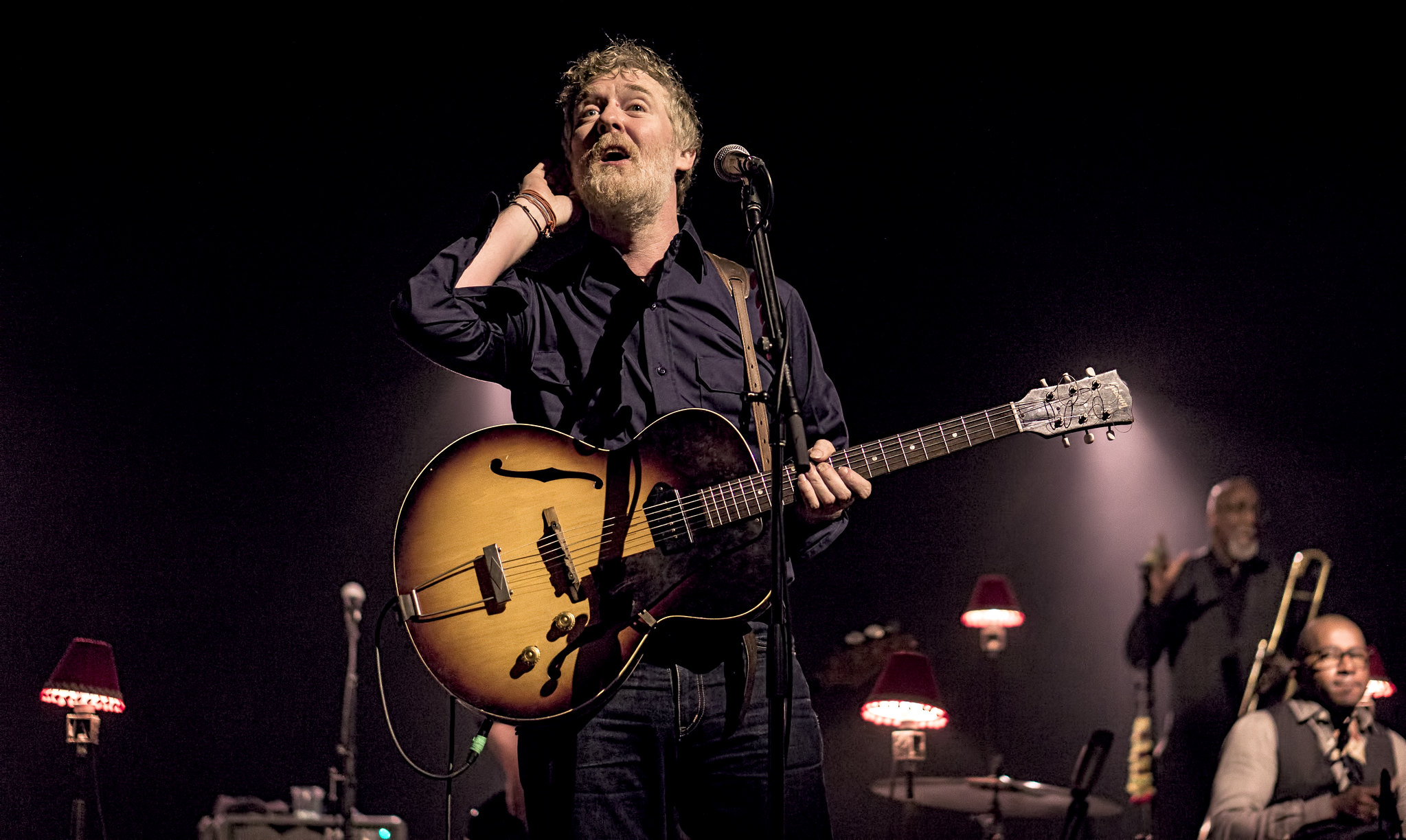 I’ve seen Glen Hansard over the years from his time with The Frames to the present, and he’s only gotten better. Back in March at the still-new Anthem, Glen and his band really brought one of the best performances I’ve seen. 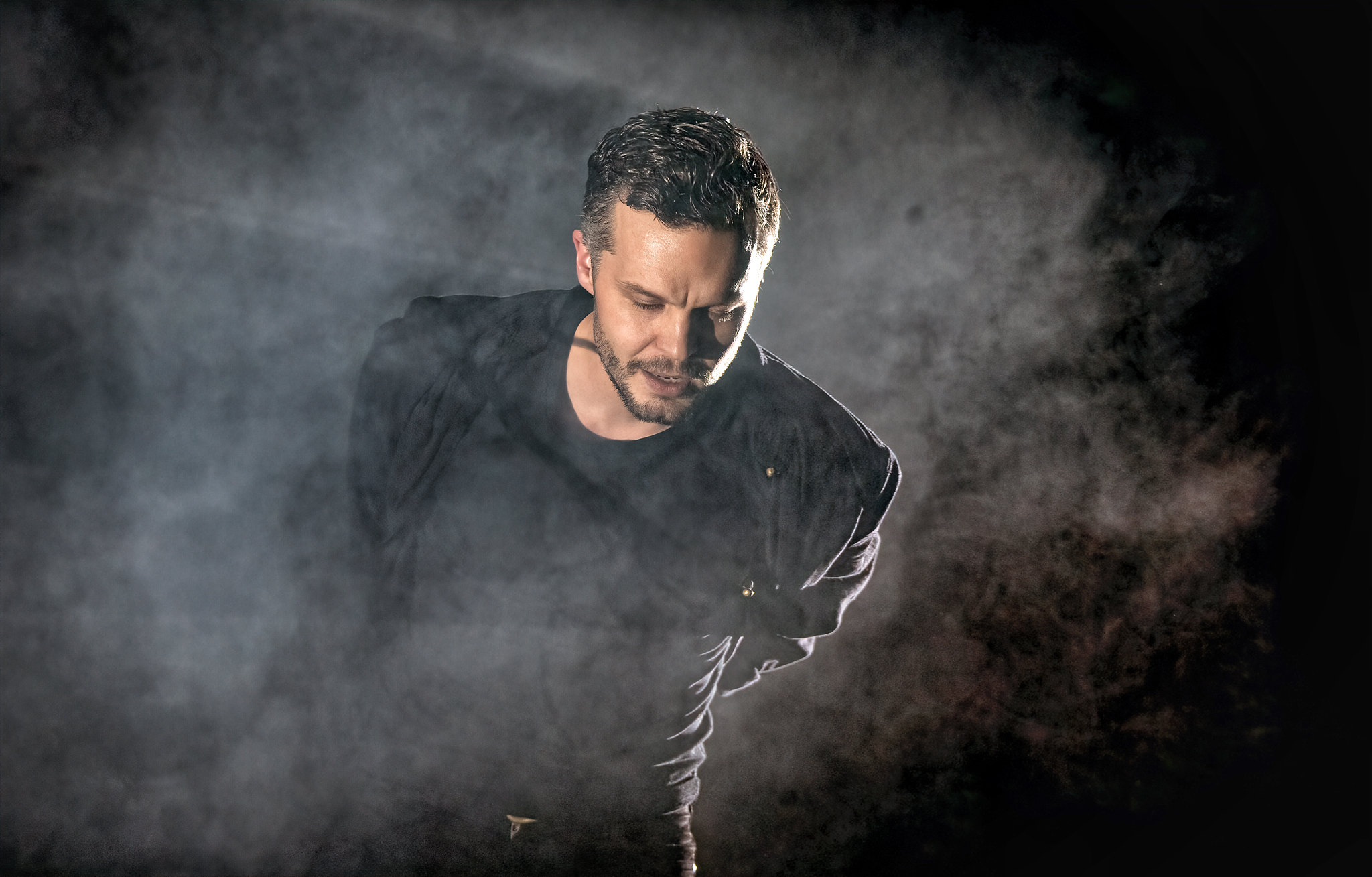 I had only seen Kristian Matsson, aka the Tallest Man On Earth, once before at the same Lincoln Theatre, but that show was with a full band.  What he did, alone, with just a guitar and his voice was nothing short of beautiful when he came by this year. 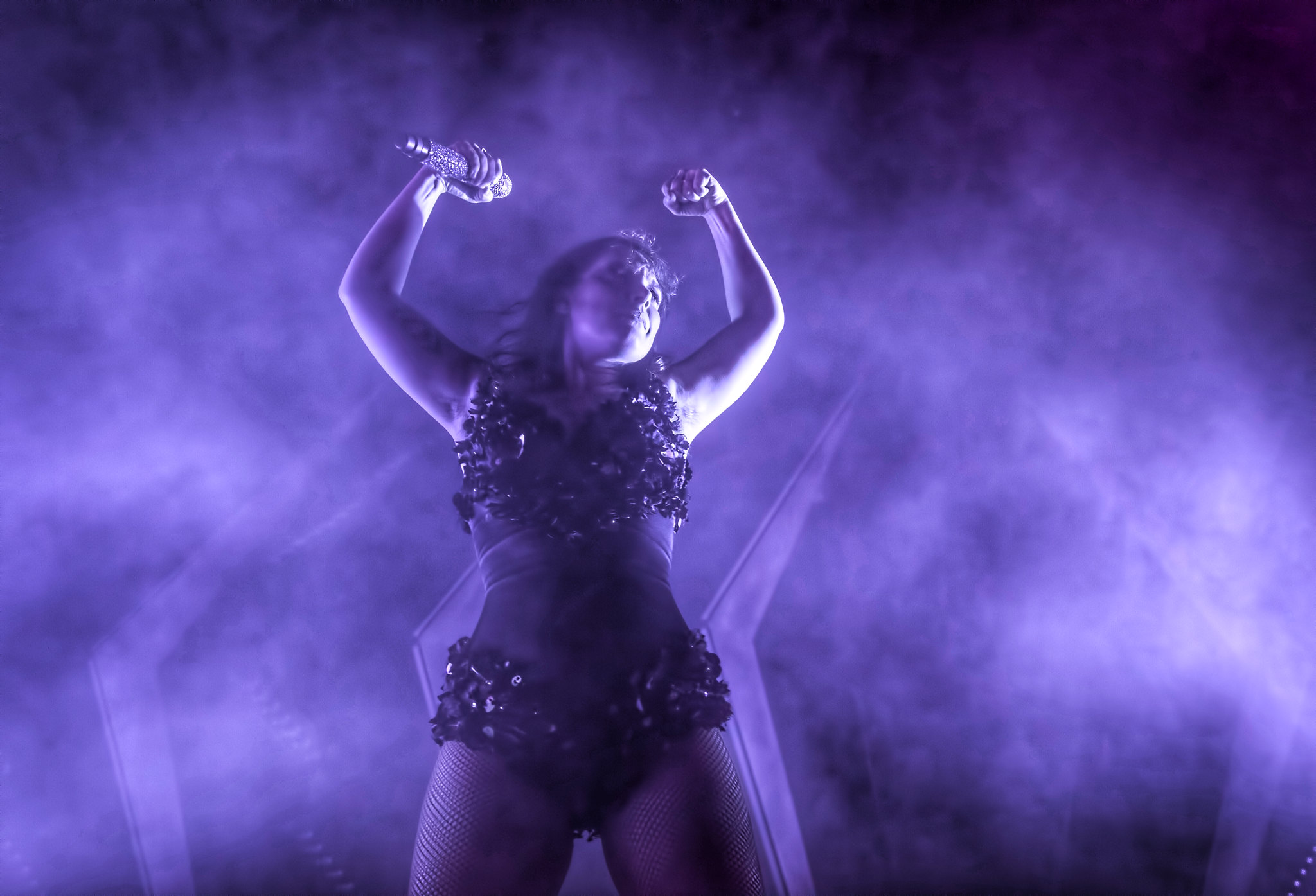 Sylvan Esso’s Amelia Meath and Nick Sanborn know how to put on a show!  Back at The Anthem in July it was the biggest stage I’d seen them on, and they absolutely owned that stage. 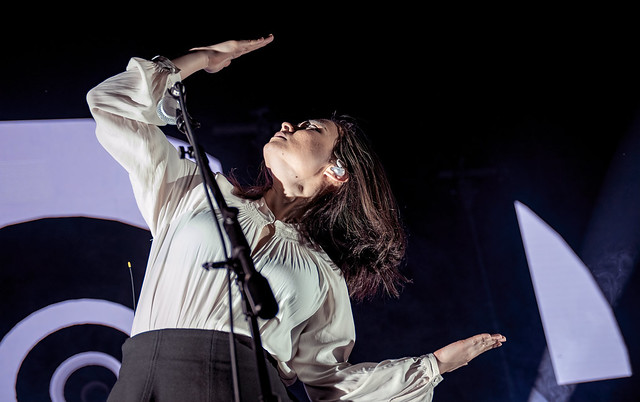 Mitski released one of the best albums of all 2018 with “Be The Cowboy,” so I was really excited to see how these songs would translate to the stage.  Wow, was I blown away!  The first of two sold out shows at the 9:30 Club. 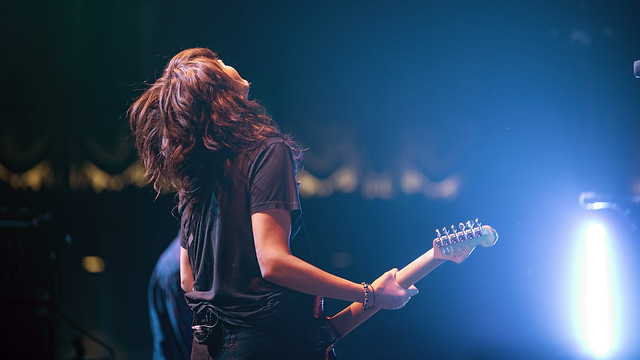 I think there was something in the water back in July, because so many of the shows around this period in 2018 were amazing!  Courtney Barnett brought her tour for “Tell Me How You Really Feel” to The Anthem and proceeded to put on one of the best sets I’ve seen. 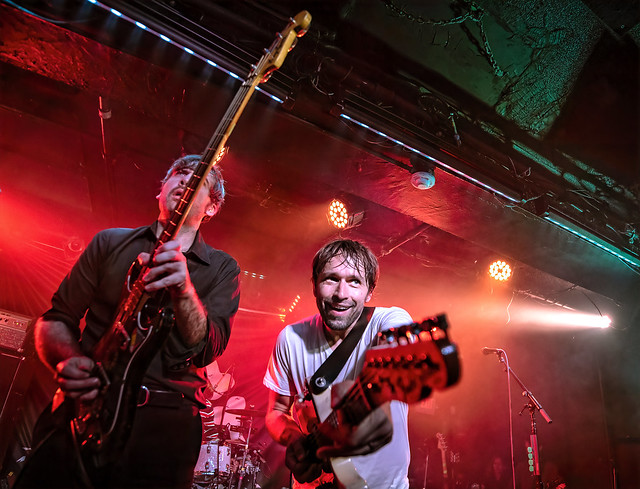 There are times when you show up to a show and you have no idea what you’re in for.  And sometimes that surprise is the best thing that’s happened to you that week.  Such is the case of Peter, Bjorn, and John at the Rock & Roll Hotel.  A totally unexpected treat that had me reliving those moments for days afterward.

Honorable Mentions (in no particular order)

2018 was such a gold mine for amazing shows it’s hard to keep them to just a few. 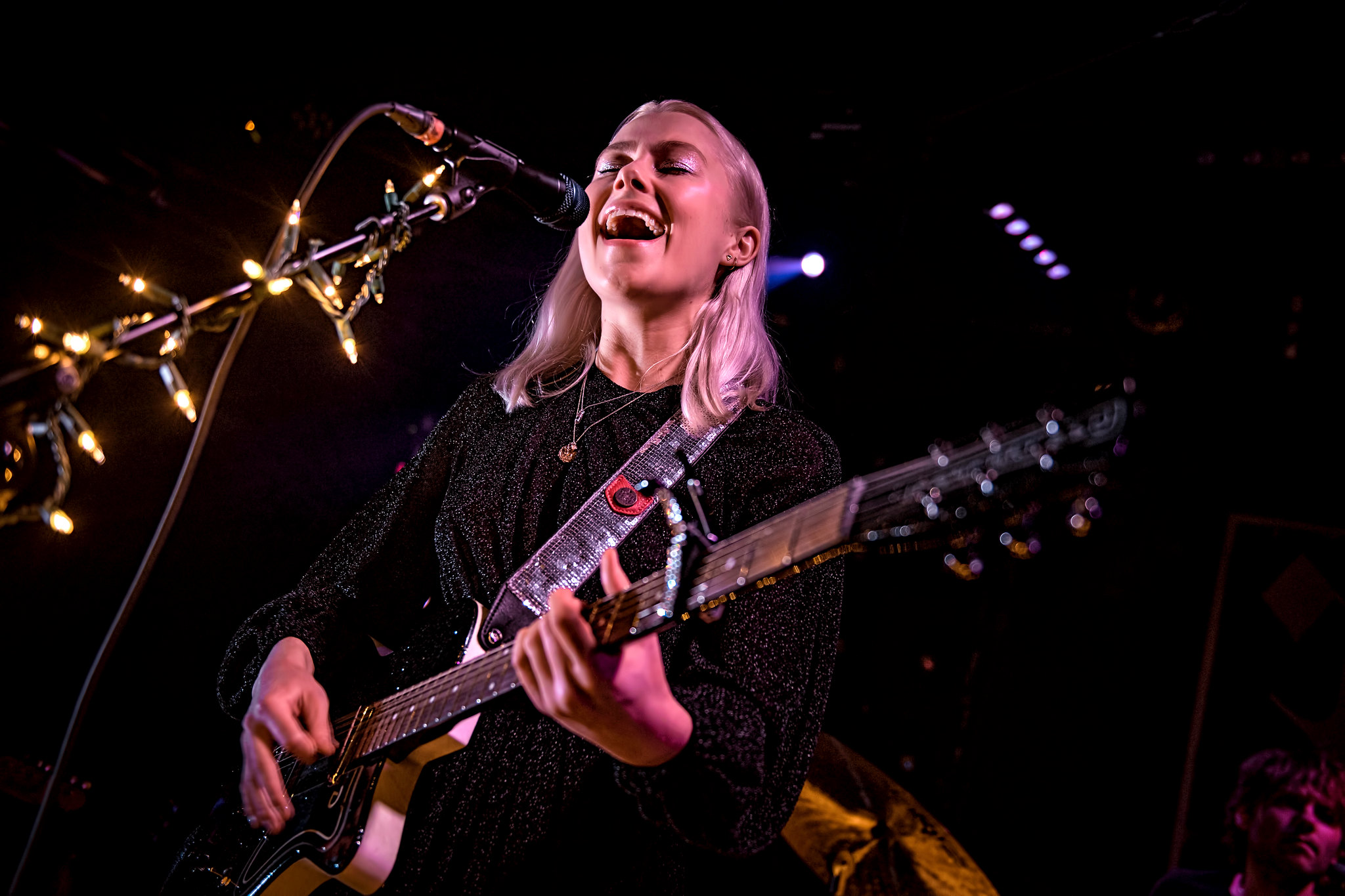 I had never seen Phoebe Bridgers perform before her performance at the Rock & Roll Hotel back in February, but the packed club was in for something special.  One of the artists I can’t wait to see again. 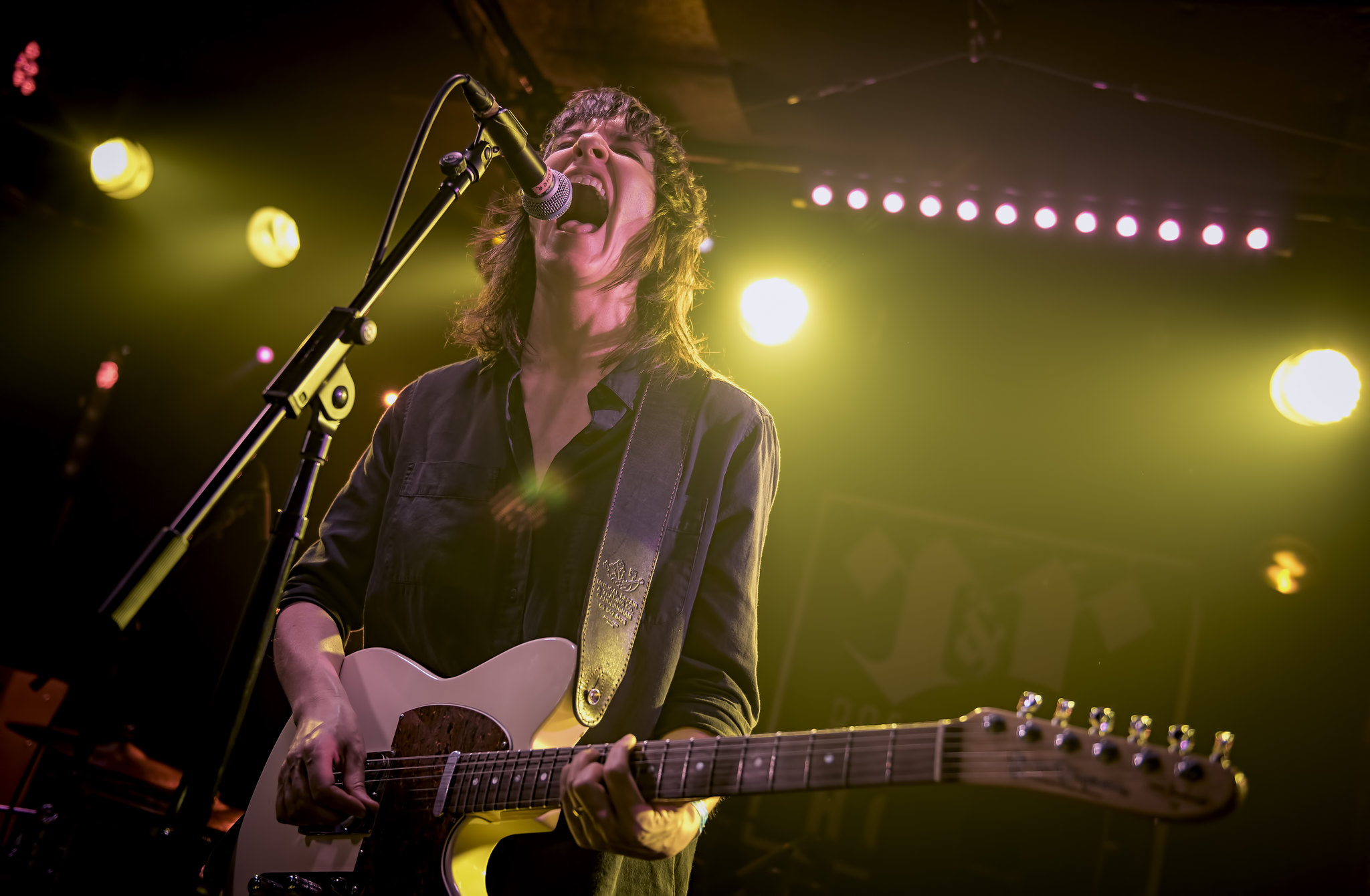 Jen Cloher put on one of the most passionate, brilliant, and rocking performances I’ve seen in ages.  One of those shows that makes you so glad you were present to witness it. 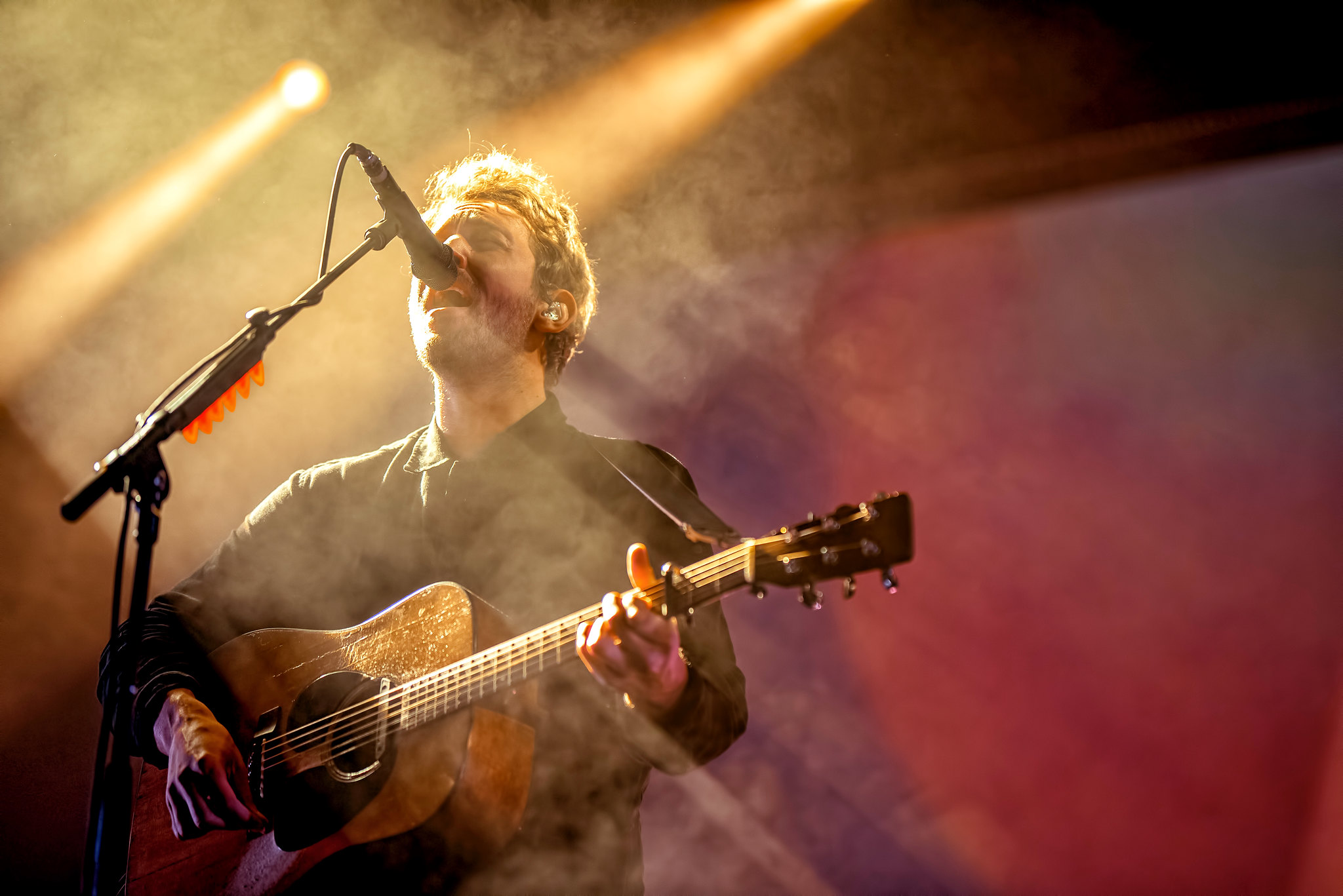 With backdrops and images behind the stage, Fleet Foxes played a powerful set filled with favorites from the newest LP “Crack Up” to their first EP. 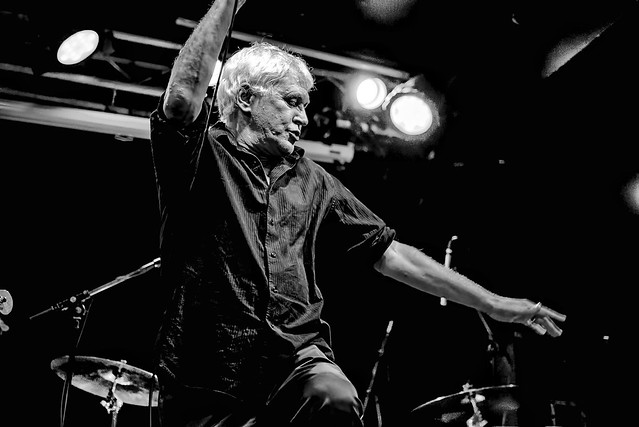 One of my favorite shows of last year was Guided by Voices when they came through town, and this year when they rolled in it was, again, magical!  With not one but two LPs on the way (one being a double LP) in the new year, I know where I’ll be when they come through town again.