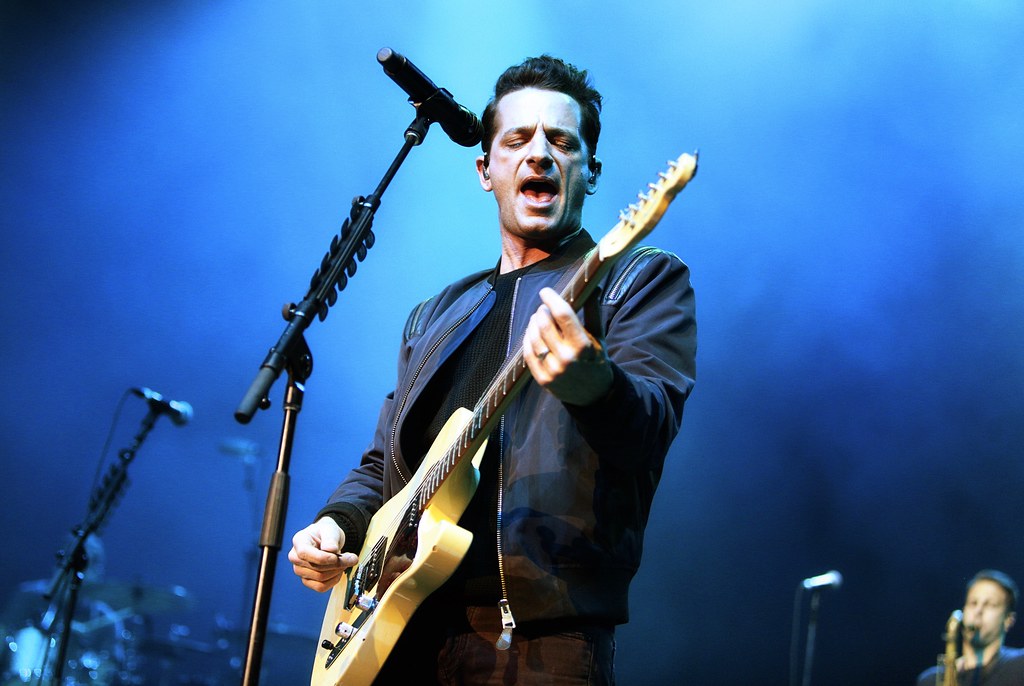 OAR lead singer Marc Roberge shouted, “It’s not going to rain on our parade,” changing up the lyrics a bit when performing their second song for the evening, “About Mr. Brown.” And so, while it may have been pouring outside, the mood inside The Anthem was bright as a summer’s day last weekend.  The band’s tour, Just Like Paradise, included 12 shows, ending with this show at The Anthem.

The Maryland-based band just released a new single, “Miss You All the Time” from their forthcoming 2019 album, The Mighty, which they performed in addition to 20 songs from throughout their 20-year catalog. Every song on the setlist was performed with great energy. And everyone on stage was clearly having fun, smiling and dancing as they powered through their songs on Dec. 15. Touring keyboardist Mikel Paris was celebrating a birthday that night, and the entire 6,000-member audience sang “Happy Birthday” as the band treated him to a small birthday cake.

OAR delivered a stellar performance and demonstrated a family-like closeness on stage. We are looking forward to the release of their album this spring!  Watch the official music video for OAR’s most recent single, “Miss You All the Time,” on YouTube:

And enjoy photos of OAR performing at The Anthem on Dec. 15, 2018.  All images copyright and courtesy of Shantel M. Breen. 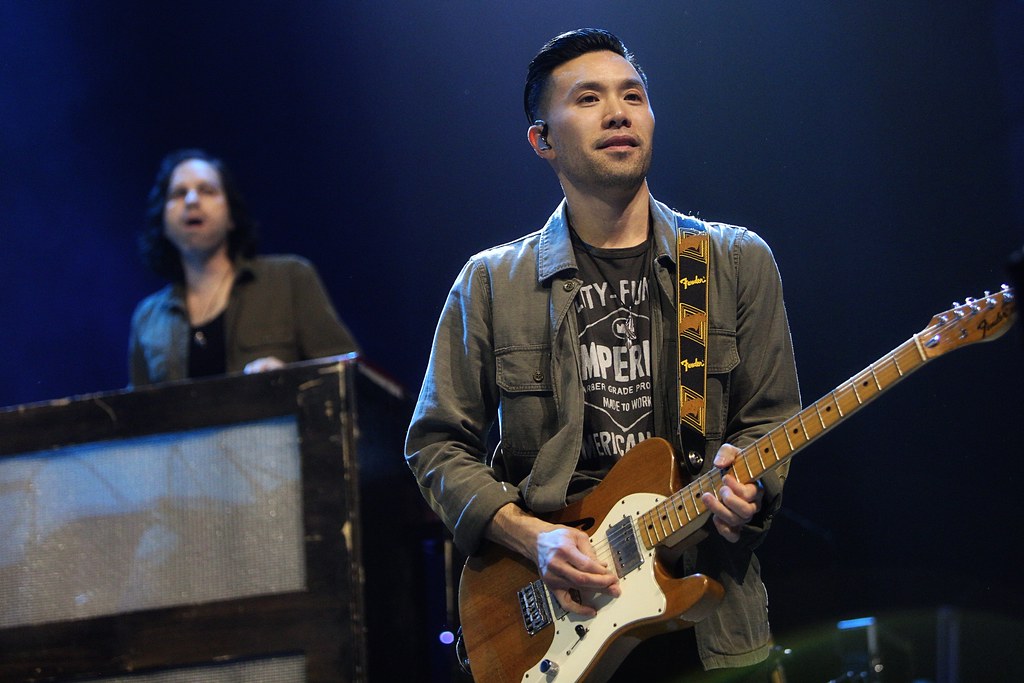 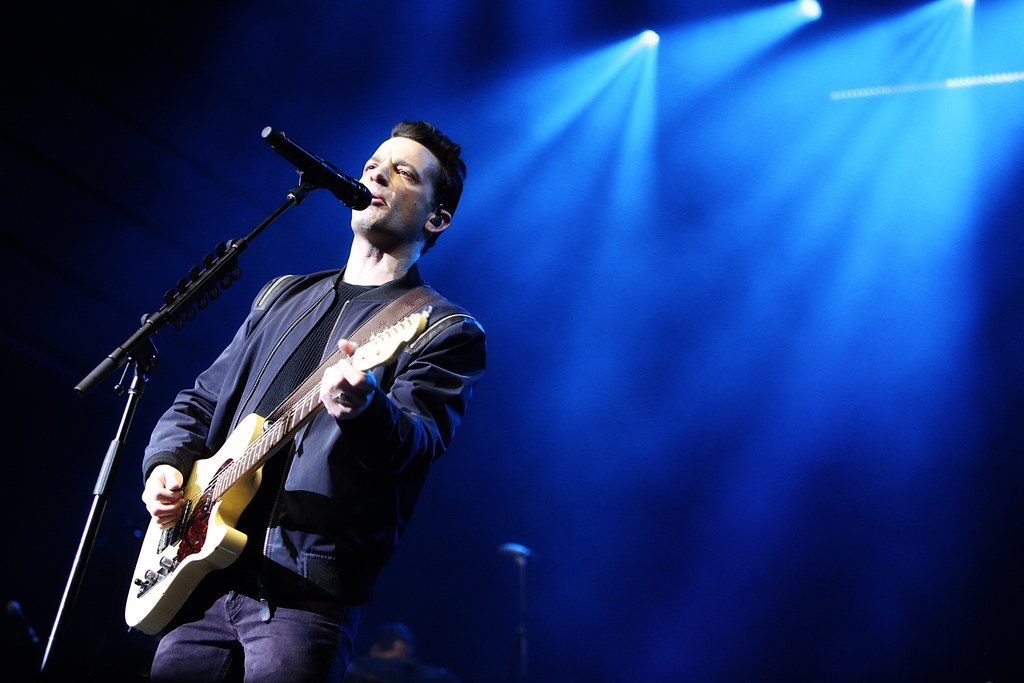 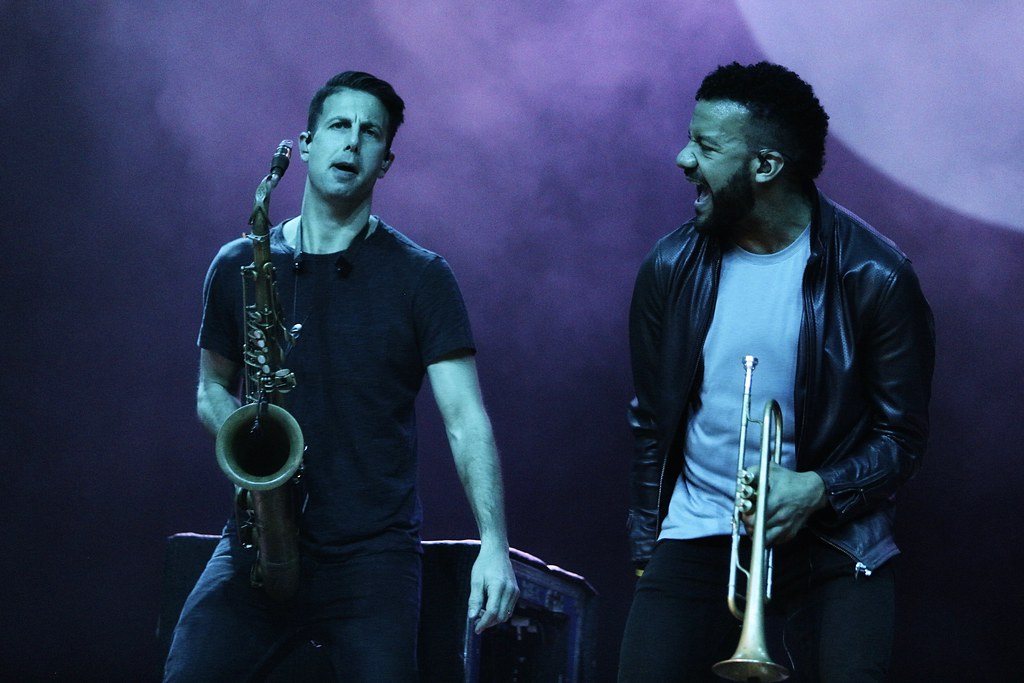 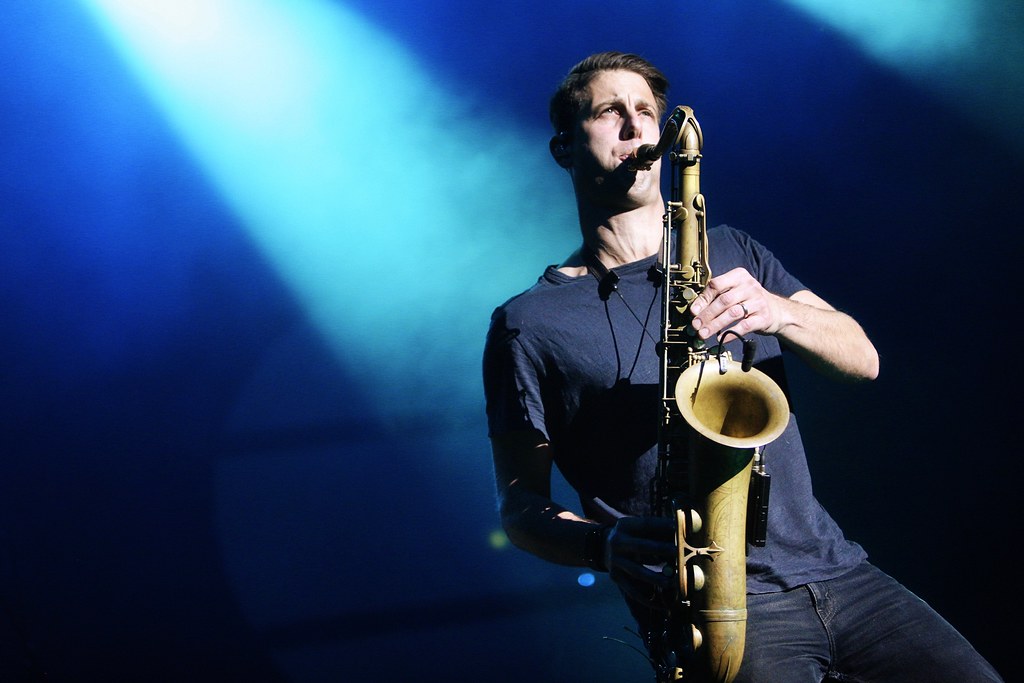 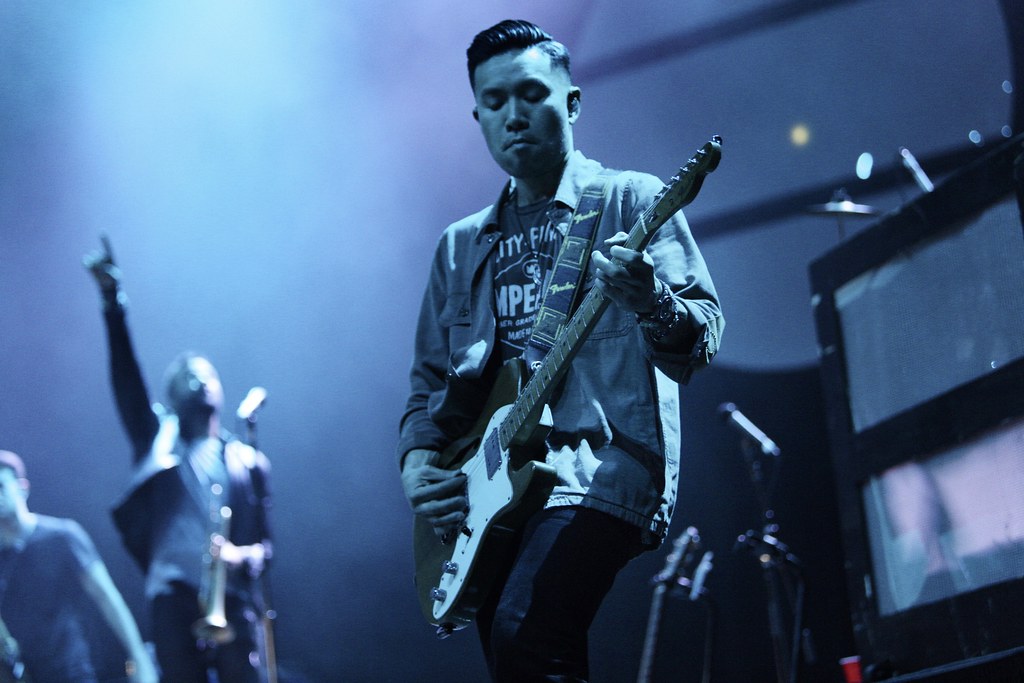 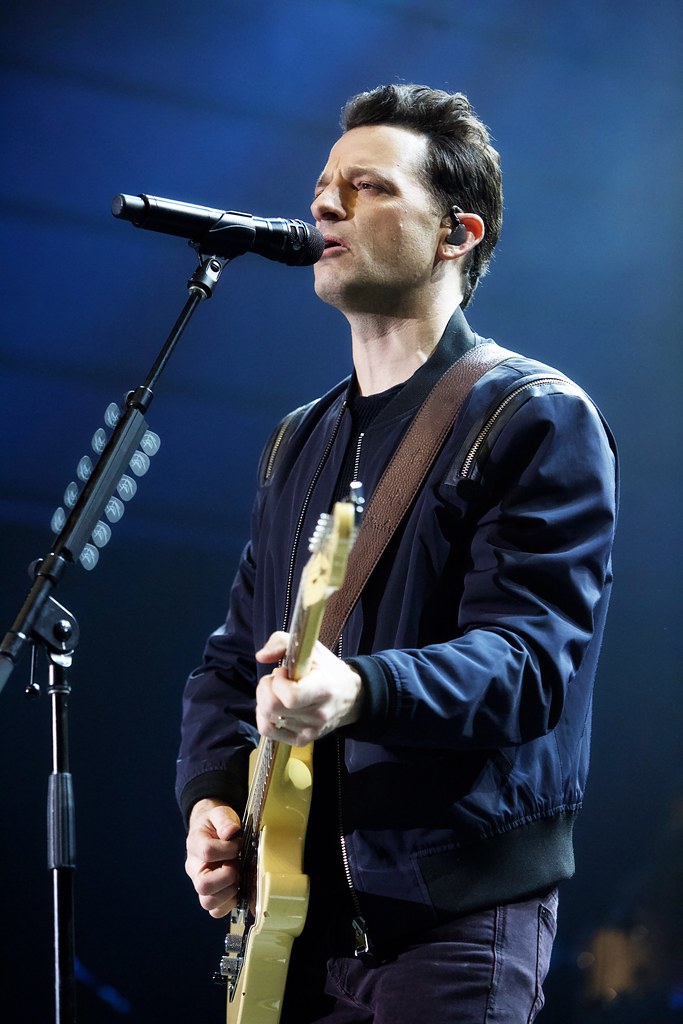 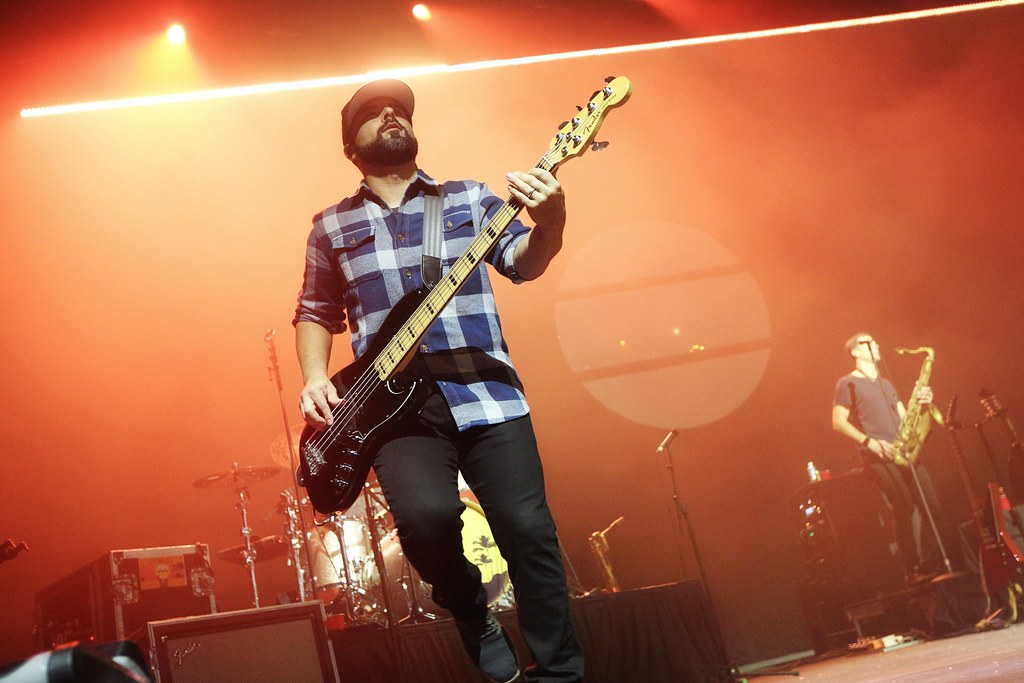 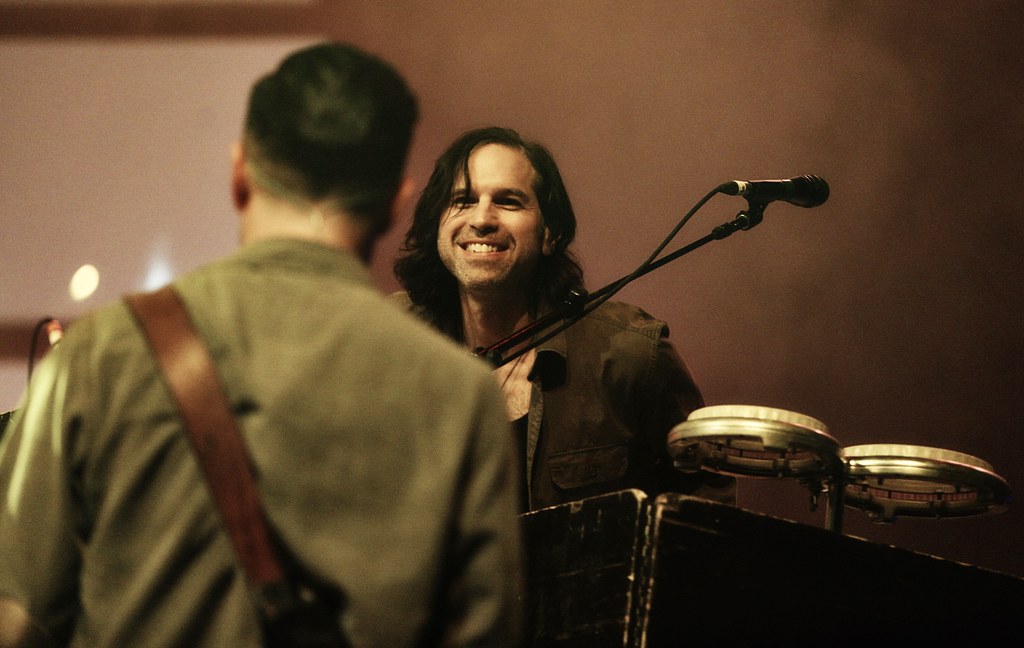 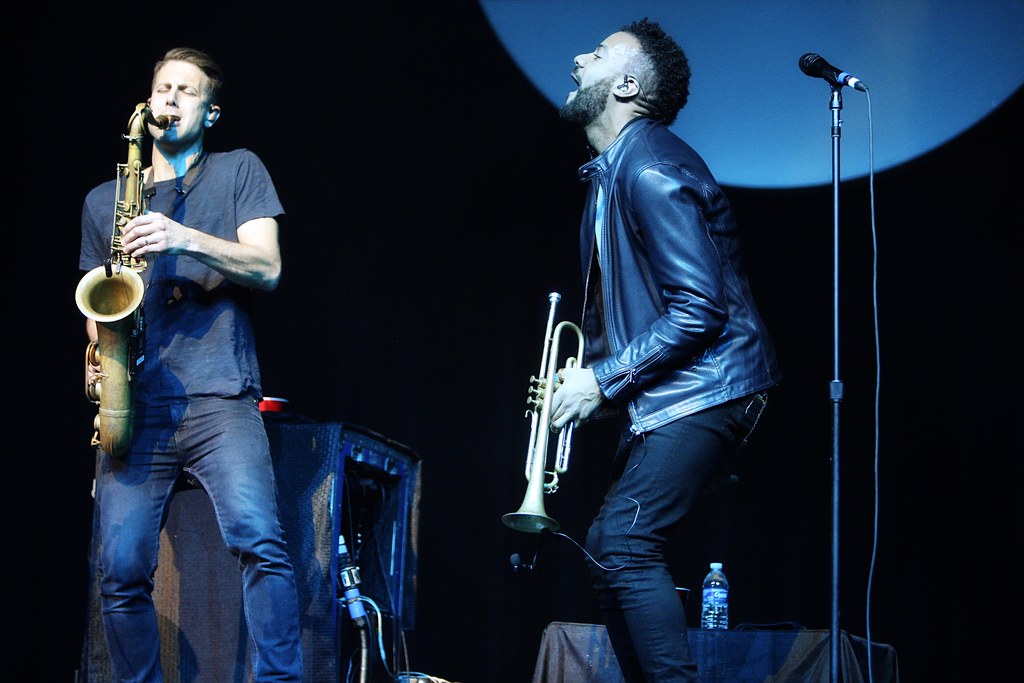 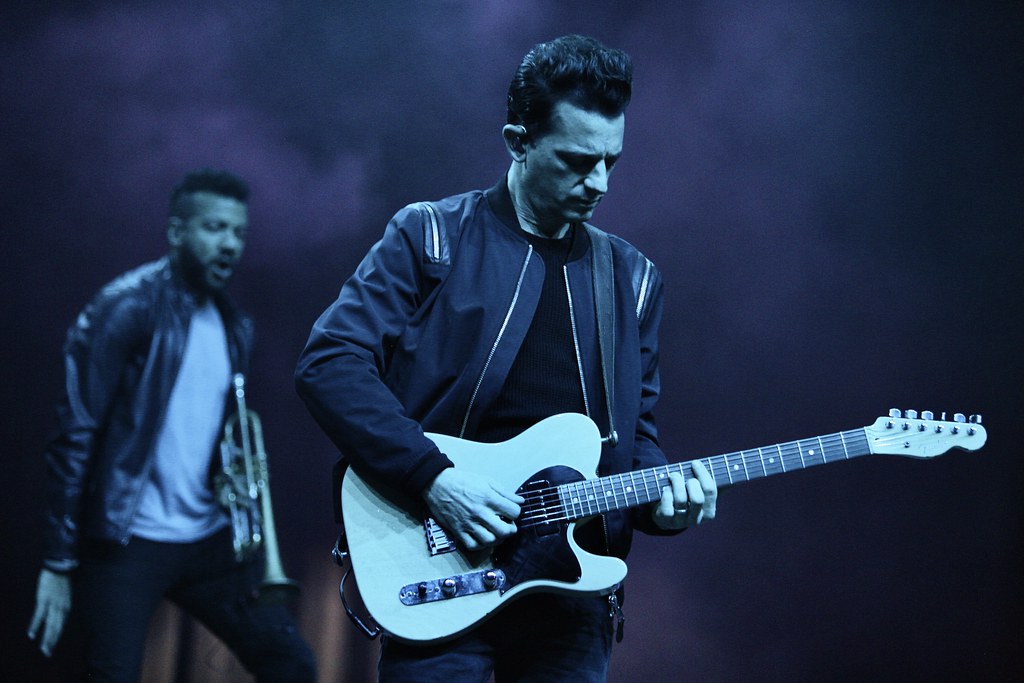 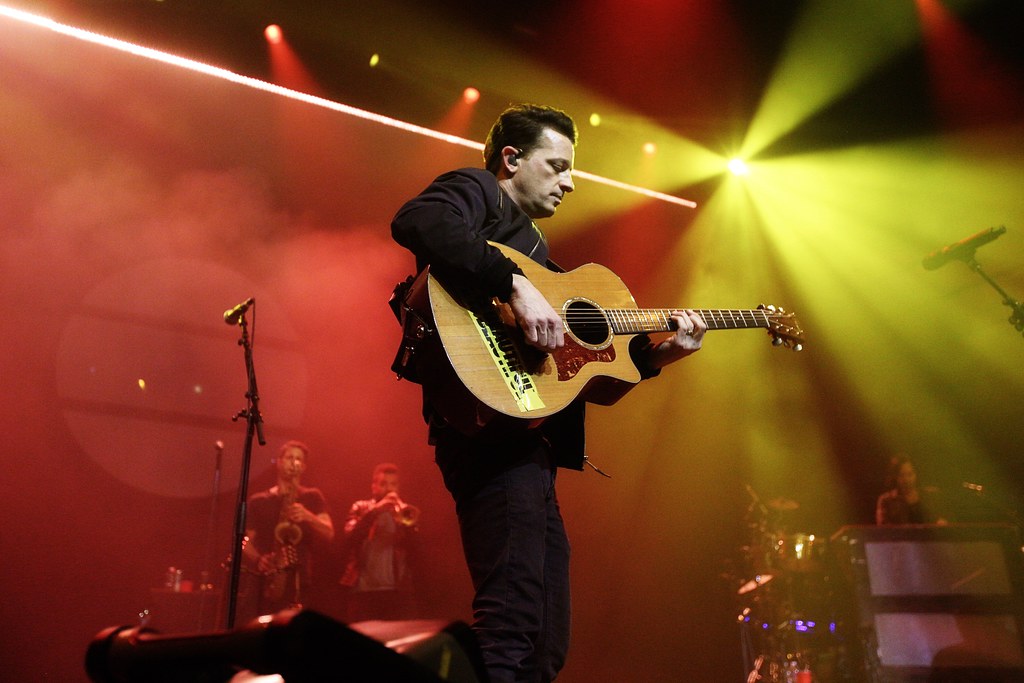 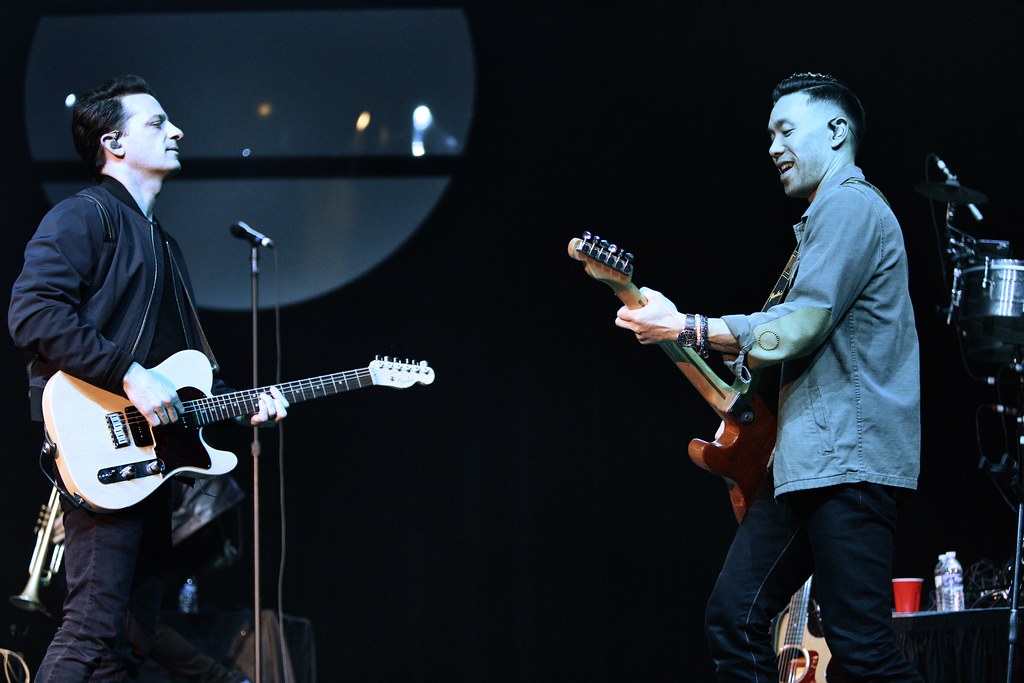 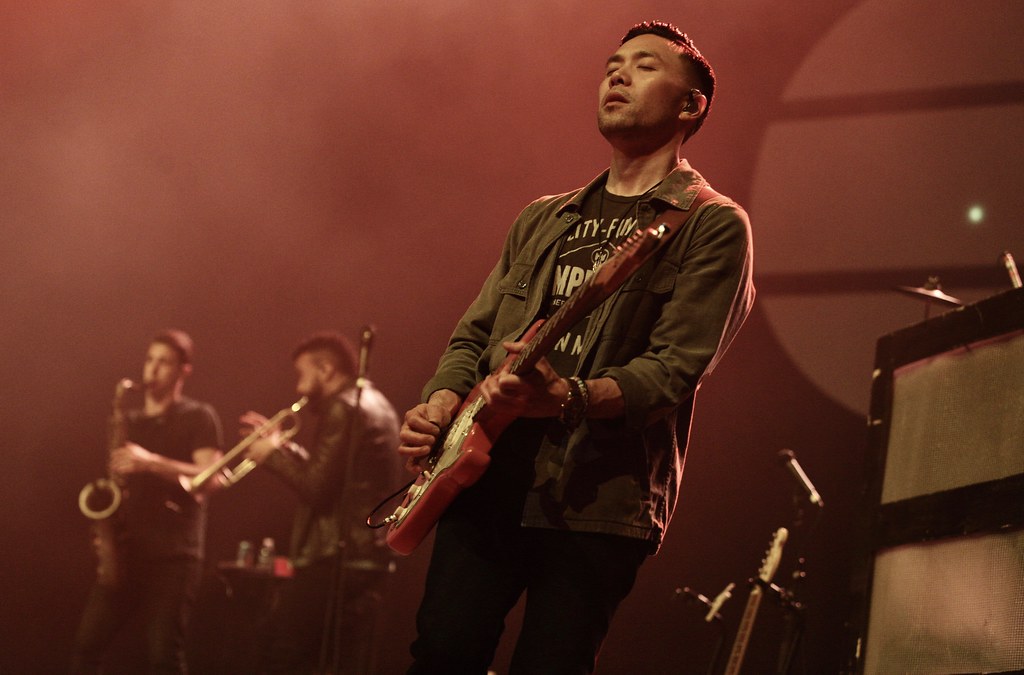 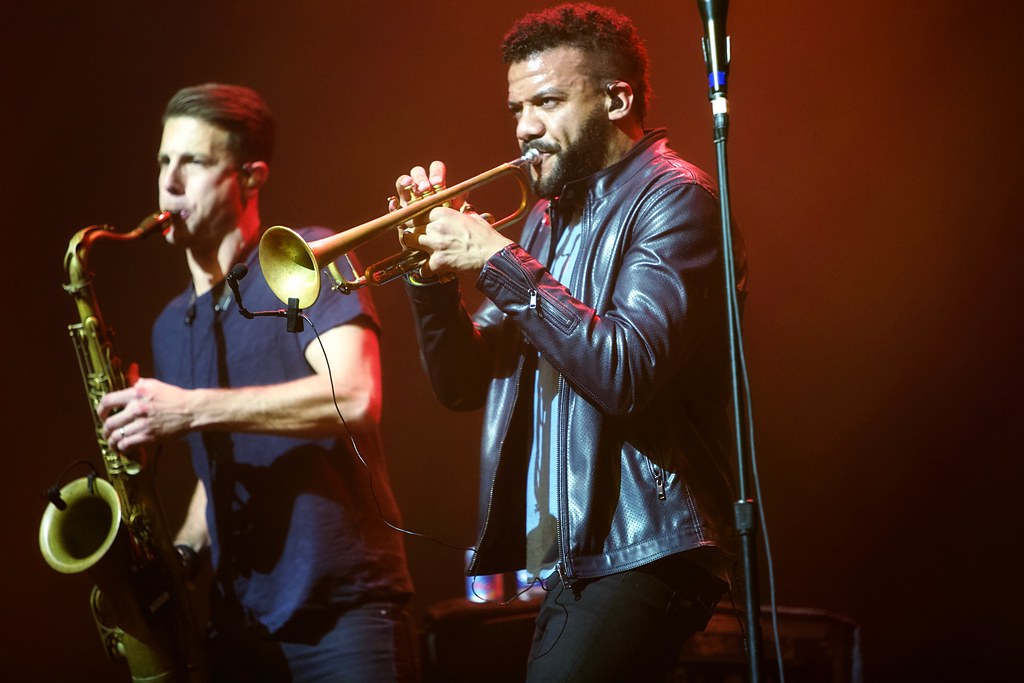 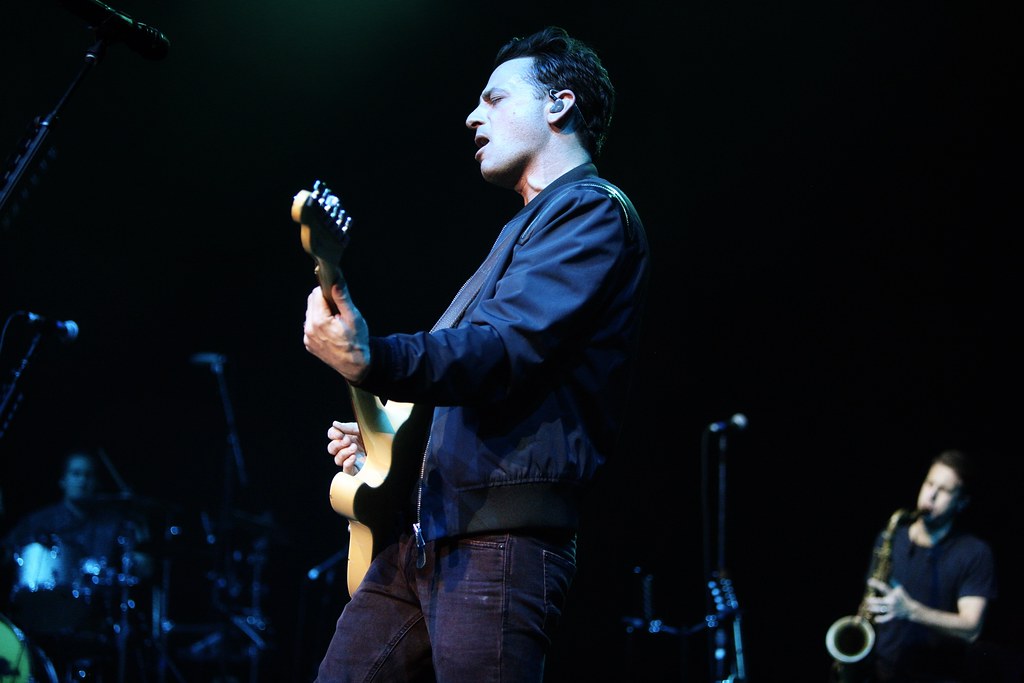 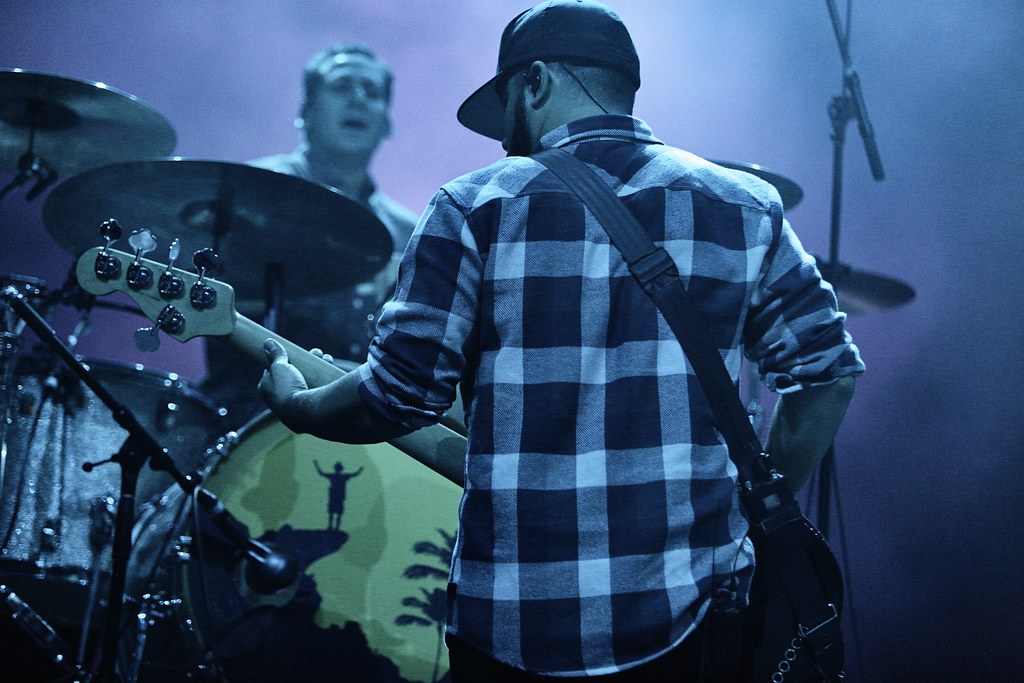 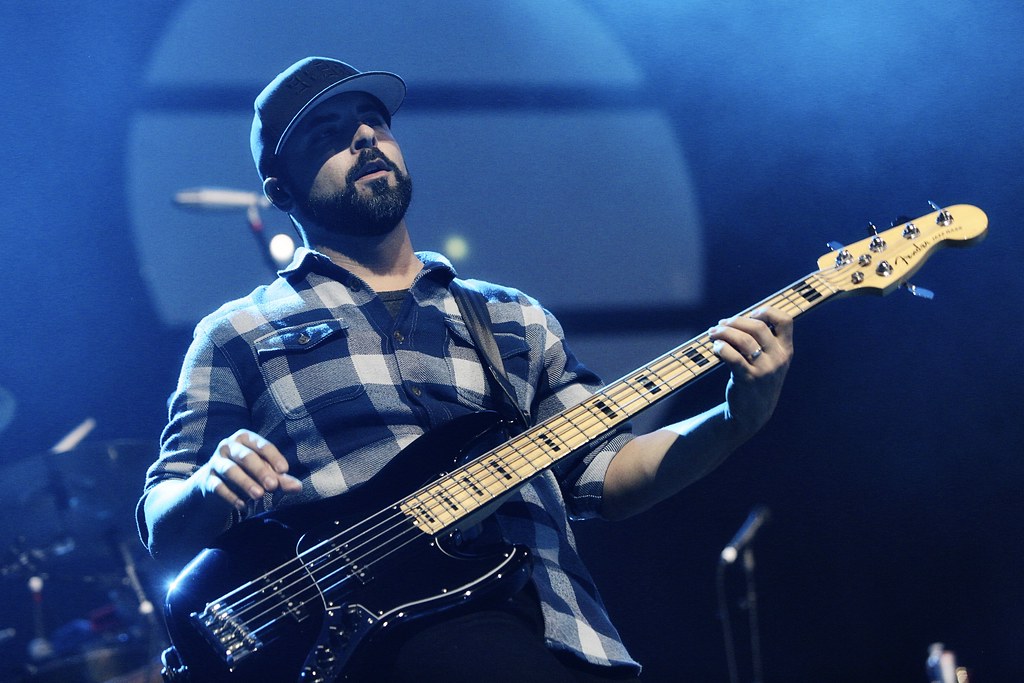 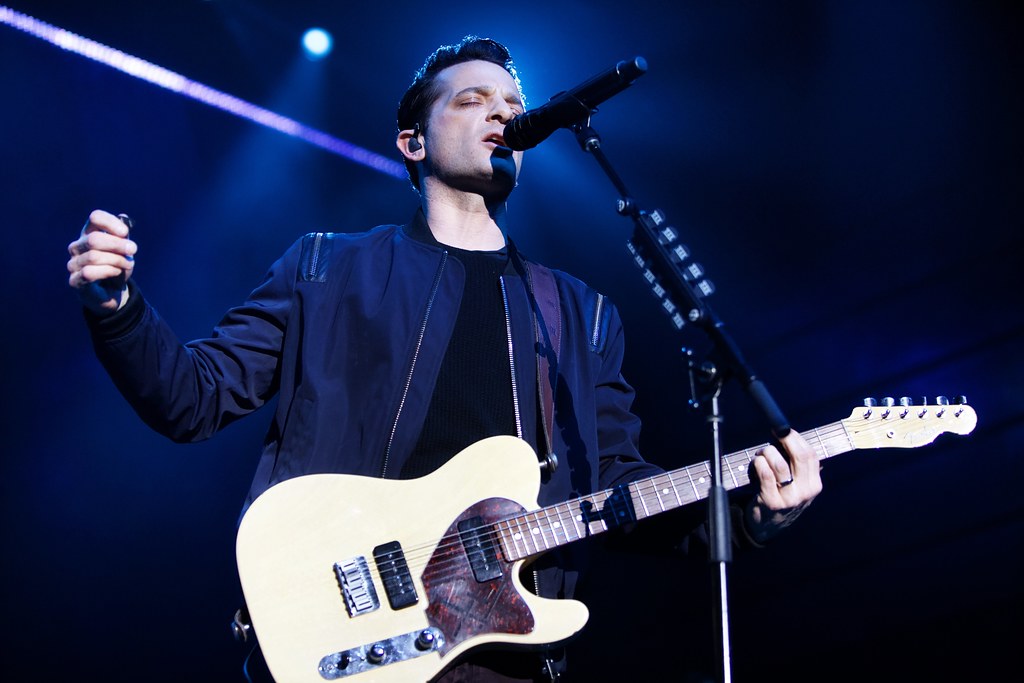