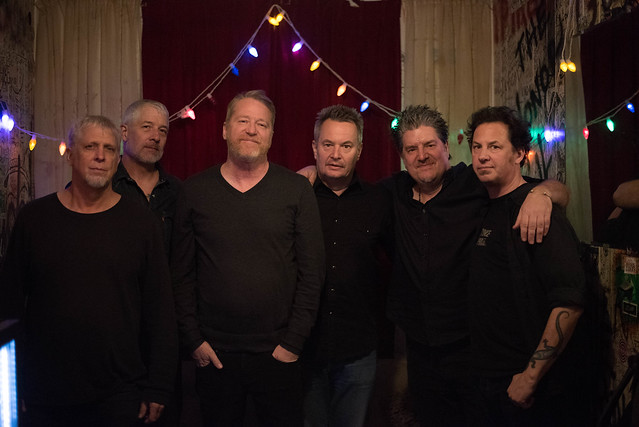 Frontman David Lowery is bringing both of his bands — roots rockers Cracker and jangle poppers Camper Van Beethoven — to a double bill at 9:30 Club on Saturday, Jan. 19.

Collectively, Cracker and Camper Van Beethoven have released four albums in the last five years as their own personal odes to the north and south regions of California. These albums include Cracker’s most recent double-album, Berkeley to Bakersfield, and Camper Van Beethoven’s last two studio efforts, La Costa Perdida from 2013 and El Camino Real from 2014.

We’re going to just go ahead and recommend you watch the official music video for “Low,” Cracker’s 1993 megahit, on YouTube:

In a review for AllMusic, Mark Deming called Berkeley to Bakersfield “the purest country” produced by Cracker.

“Brian Wilson may have invented the rock & roll ideal of California, but David Lowery is doing more than his share to chronicle the way life is lived in his adopted home state in the 21st century, and Berkeley to Bakersfield is one of Cracker’s most ambitious and satisfying sets in quite some time, as good as anything they’ve given us since Kerosene Hat in 1993,” Mark wrote.