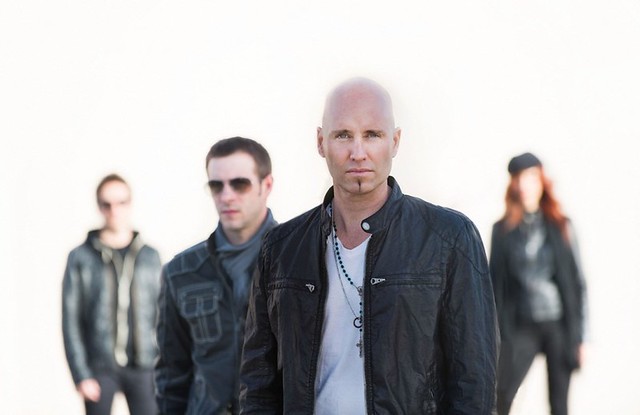 Vertical Horizon released a new album, The Lost Mile, last year, and frontman Matt Scannell is bringing the latest iteration of his band to City Winery on Friday, Jan. 18.

As you may recall, Matt formed Vertical Horizon while a student at Georgetown University in DC in 1991. The band’s biggest hit remains “Everything You Want,” which hit #1 on the US Billboard Hot 100 in 1999.

Matt now runs his own label, Outfall Records, which released The Lost Mile in February 2018.

Watch a lyric video for “I’m Gonna Save You” by Vertical Horizon on YouTube:

In Rolling Stone, Leena Tailor described the latest album by Vertical Horizon as the band’s happiest record ever.

“After decades of self-imposed misery, frontman Matt Scannell’s sluggish journey to harnessing happiness has produced the group’s brightest record yet,” Leena said, leaving behind the heartache of “Everything You Want.”

In an interview, Matt told her: “I’ve learned not to manufacture the emotions that inspire my songs and that if I’m in a good place, to honor that. If I’m not heartbroken, I don’t want to artificially insert myself into that place.”