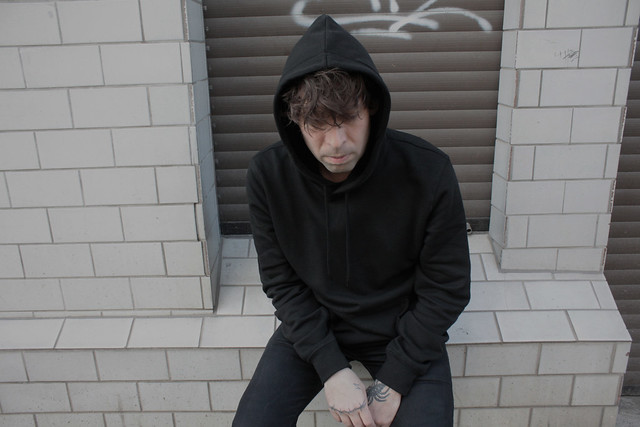 Luis Vasquez, better known as The Soft Moon, has spent the past year ruminating to the music of his latest album, Criminal, released nearly a year ago via Sacred Bones Records. He brings further dark contemplations to the Rock and Roll Hotel on Saturday, Jan. 19.

Originally based in Oakland but now in Berlin, Luis reflected on his most record record, saying, “Guilt is my biggest demon and has been following me since childhood. Everything I do strengthens the narrative that I am guilty. The concept of Criminal is a desperate attempt to find relief by both confessing to my wrongdoings and by blaming others for their wrongdoings that have affected me.”

Watch a lyric video for “Burn” by The Soft Moon on YouTube:

In a review for The Line of Best Fit, Nathan Westley found Criminal to be influenced by “the more accessible moments” on Nine Inch Nails’ The Fragile.

“In Criminal, Luis Vasquez has constructed an album dark and bleak in nature, an exploration that sees him turn his attention to creating hard hitting industrial rock in order to deal with all he’s lived through. It’s a record of which he can be proud,” Nathan wrote.