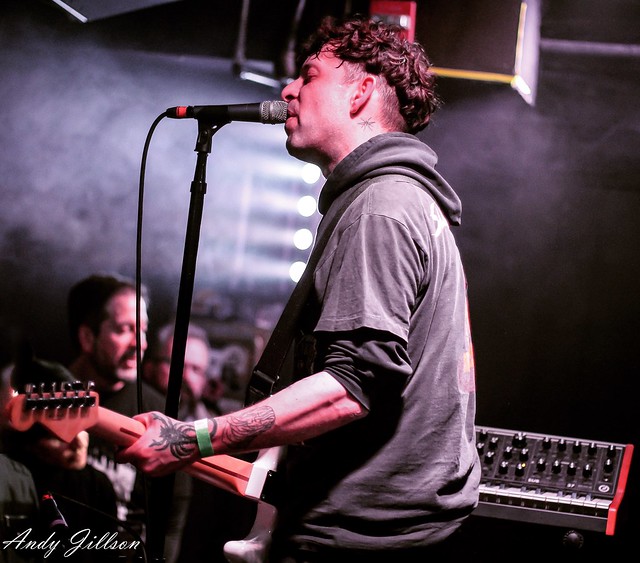 The Soft Moon performs at Rock and Roll Hotel in DC on Jan. 19, 2019. (Photos by Andy Jillson; Words by Mickey McCarter)

With a scattershot of noise and an urgent, shadowy vocal, The Soft Moon launched the band’s recent show at the Rock and Roll Hotel, setting the tone for an evening of looking within to unearth pain and sorrow.

The title track to the album Deeper, released by frontman Luis Vasquez and company in 2015, proved a ghost of a track — a half-finished thought of diving into depths of some 16 concert songs that sonically became fuller and thematically explored a fractured psyche. The opening number played naturally like an intro to something else — be it a question or an urge — making it a strong selection to begin the show.

The Soft Moon then dedicated most of the show to the band’s most recent album — Criminal, released a year ago via Sacred Bones Records — and that record’s songs provided the most substantive reflection on the performance’s framing, accounting for the lion’s share of the show.

Stream Criminal by The Soft Moon on Spotify:

Midway through the show, “Like a Father” began with a familiar rumble but sped into a fully realized song rather quickly. Part rough and tumble and part familiar comfort, Luis’ voice went hoarse when calling the refrain, “Something’s got to give,” as the narrator wrestles with anger.

Later in the show, Luis’ voice became more ghostly with “The Pain,” a rejection of finding the self worthy of love. Luis dropped the repetitive lyrics in front of a shimmering instrumental that drives and dances. The effect was the musical equivalent of flickering lights along a landscape passing outside the window of a train — shades of bright and dark flash as you speed through, feeling up or down depending upon your level of disorientation as to your actual location.

The Soft Moon emphasized the loner focus of its message in the encore of “Black,” an ode to going it alone, and “Want,” a lament of frustrated desire, from the albums Deeper and Zeros respectively.

Is there a strength to a healthy dose of misanthropy coupled with self-denial? As a performer, Luis was capable, accessible, and seemingly approachable, which leaves us with the idea that the music, however concerned with pity for the human condition, might cleanse the author of whatever darkness may haunt him.

Here are some pictures of The Soft Moon performing at the Rock and Roll Hotel on Jan. 19, 2019. All photos copyright and courtesy of Andy Jillson. 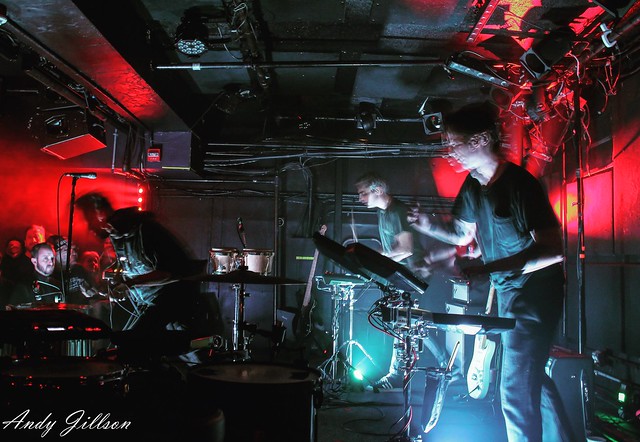 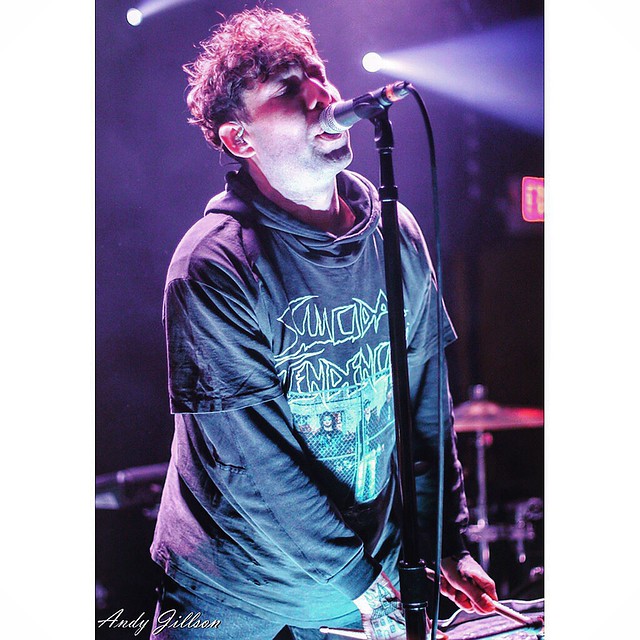 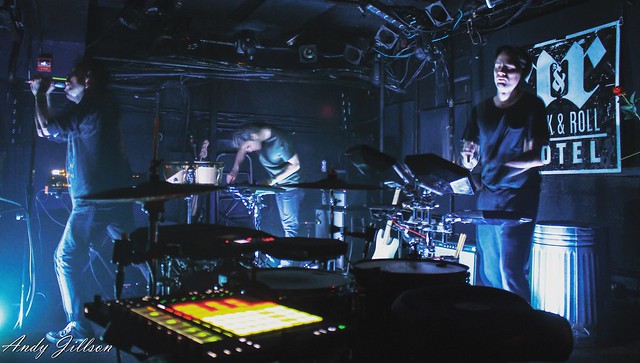 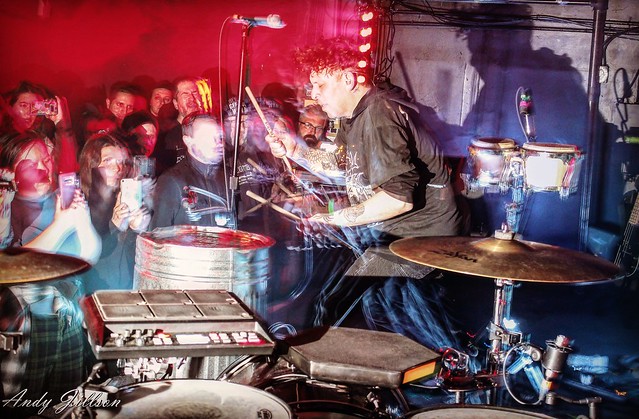 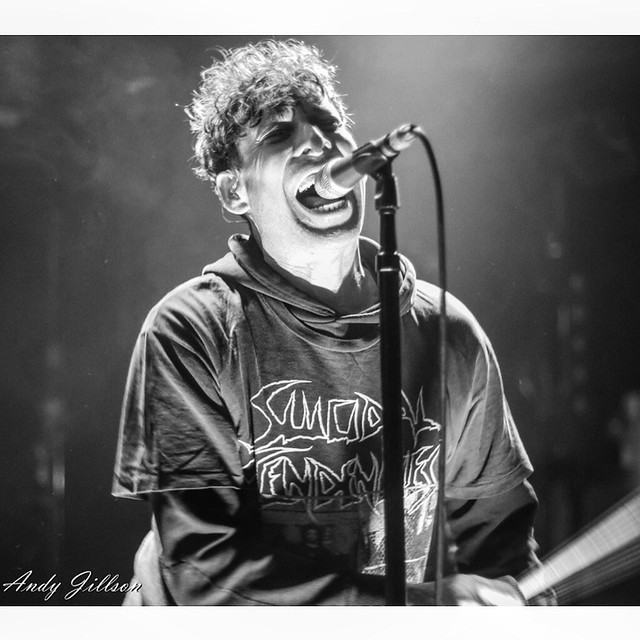 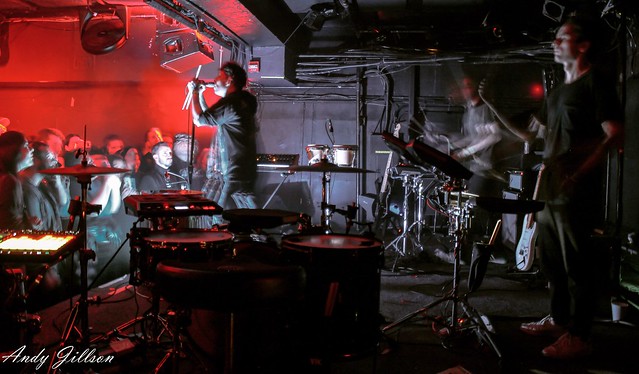 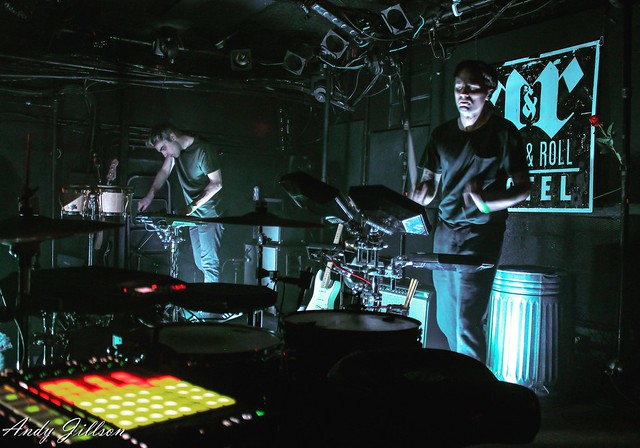 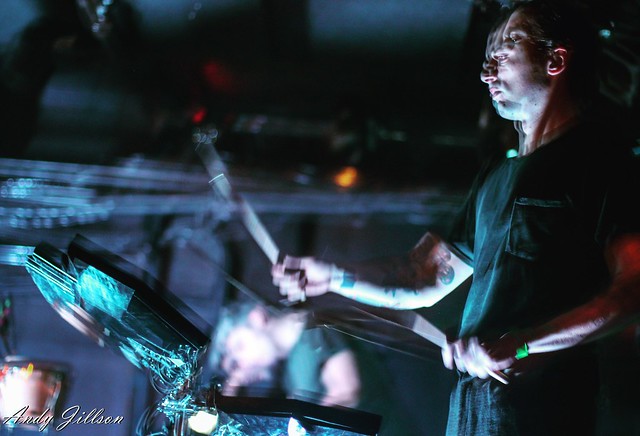 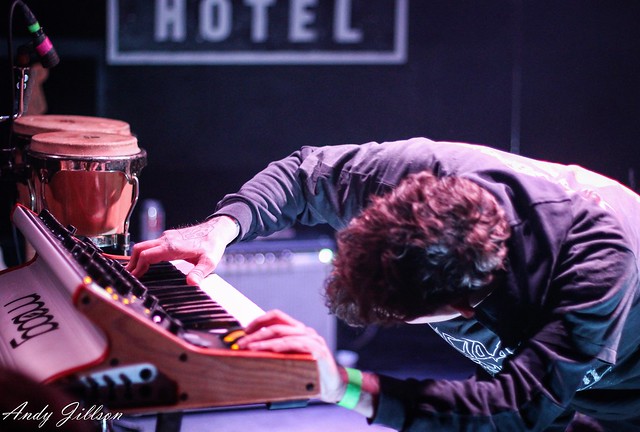 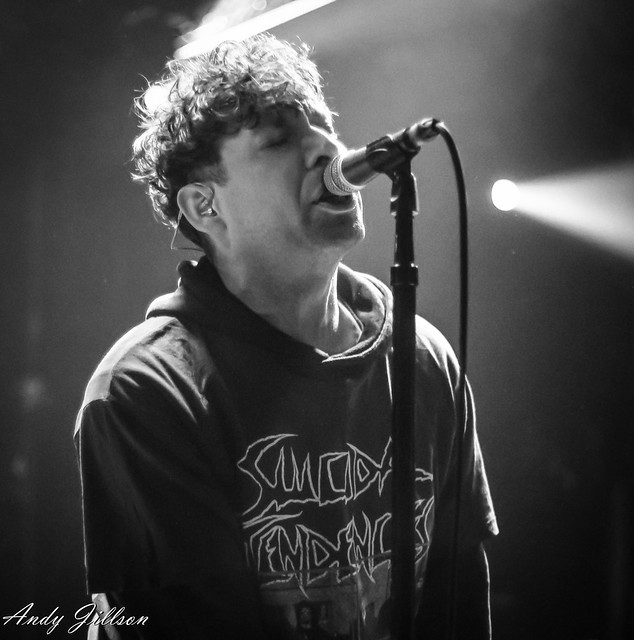 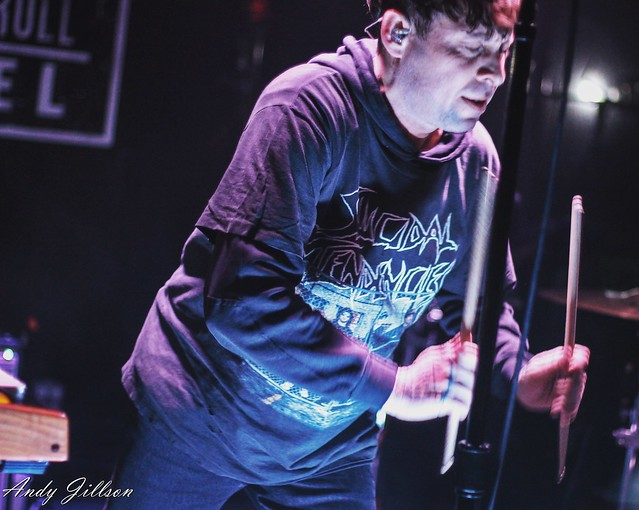 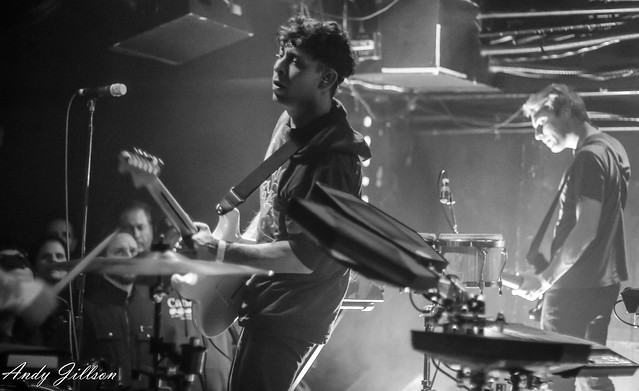 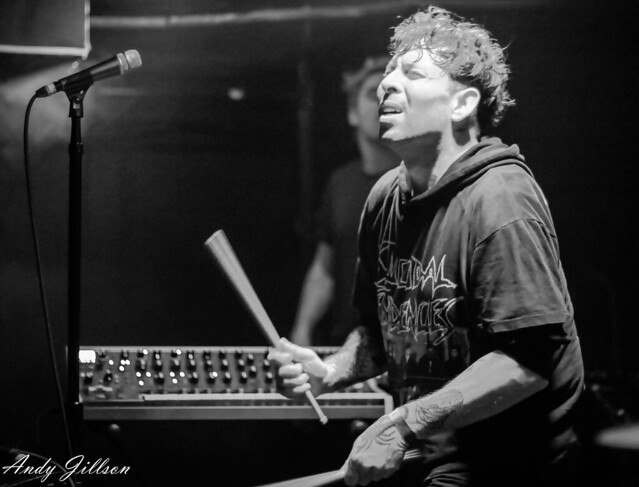 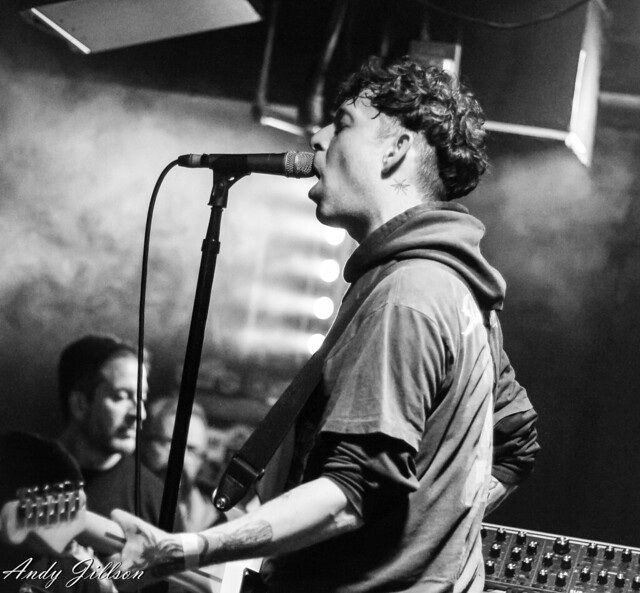 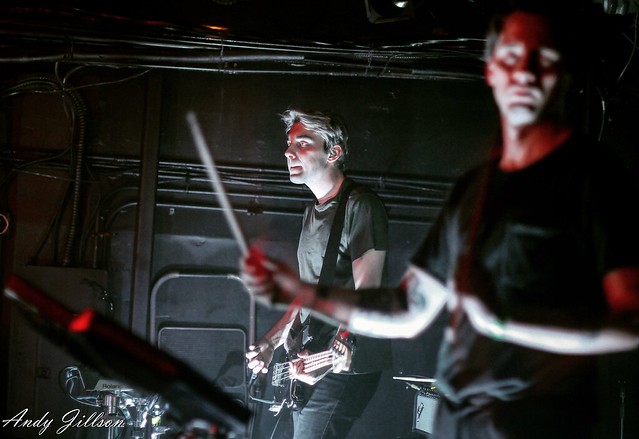 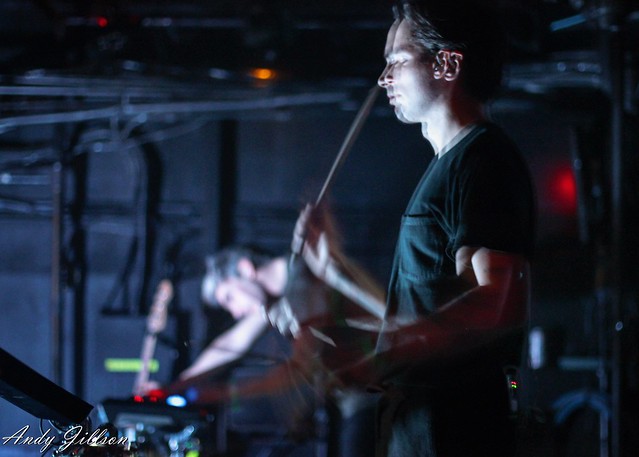 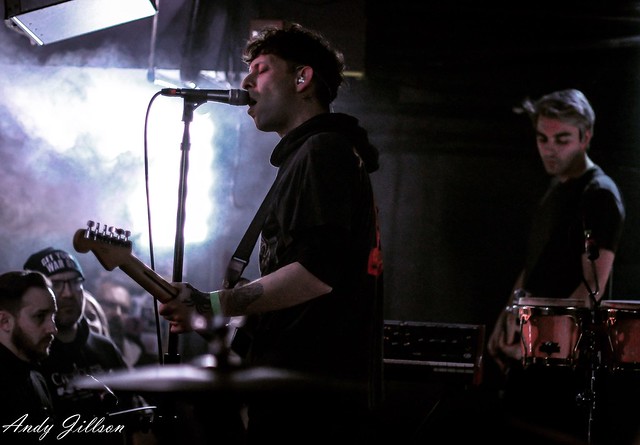 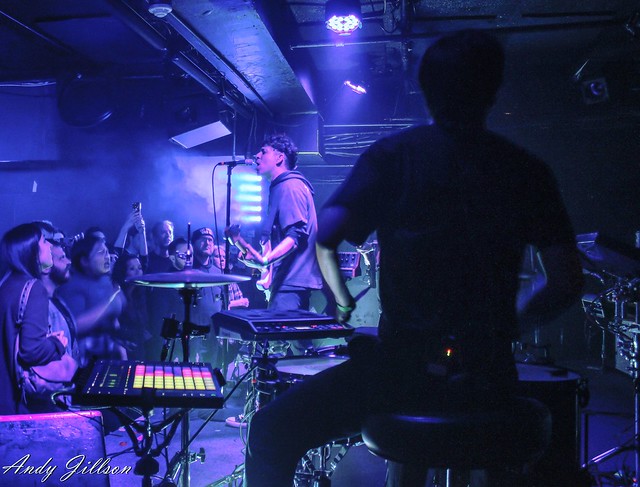 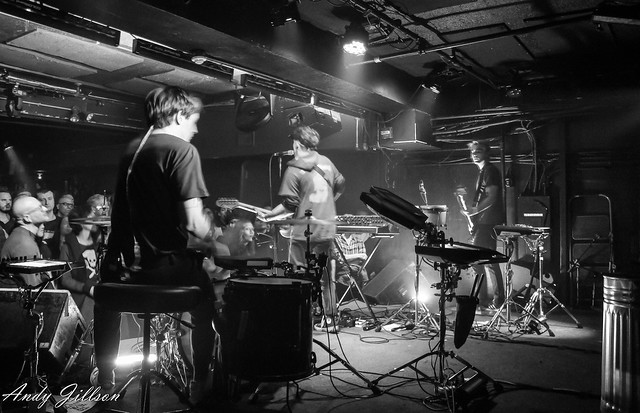 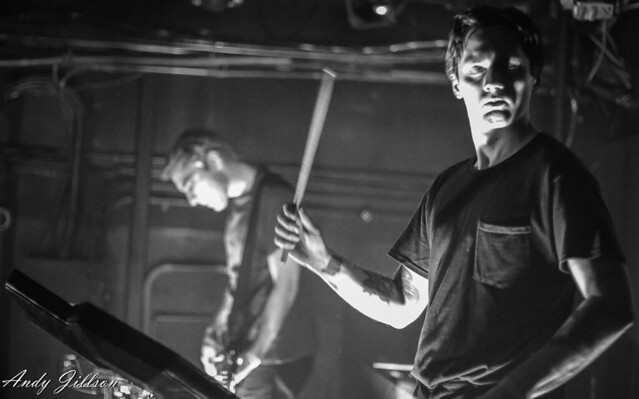 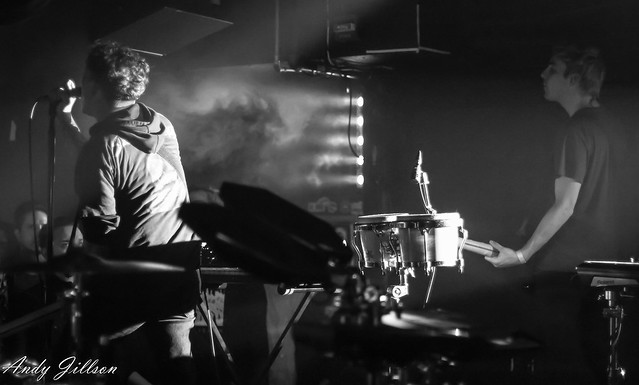 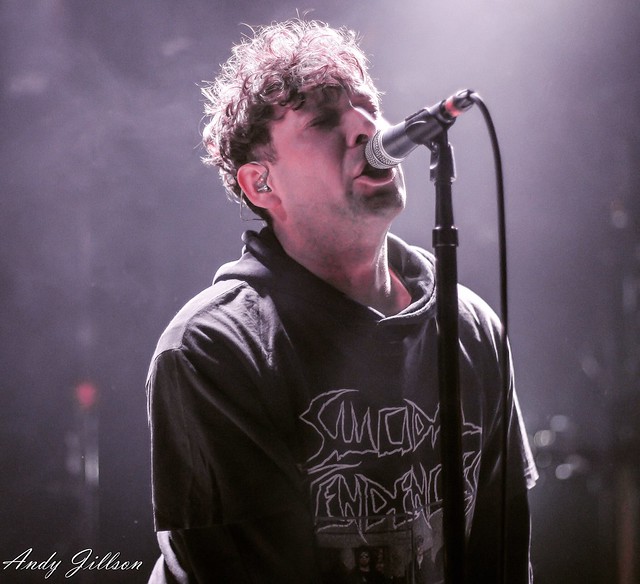 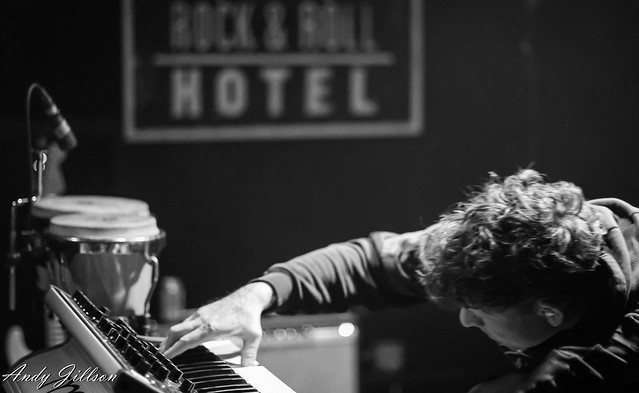 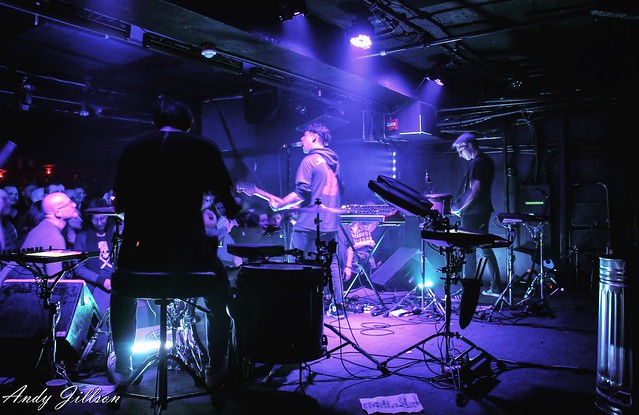