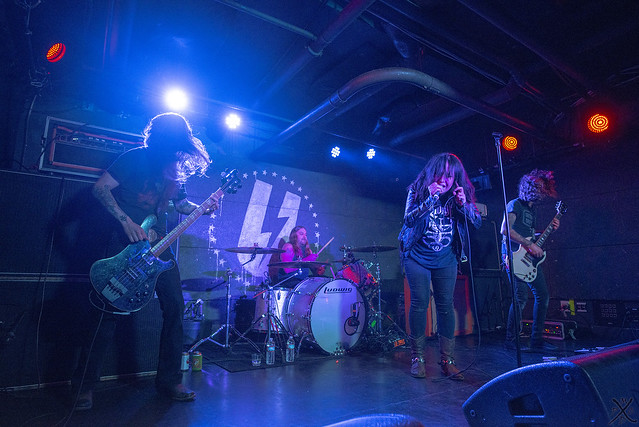 Kicking off an East coast tour, Windhand electrified U Street Music Hall recently. The four-piece comprised of Dorthia Cottrell on vocals, Garrett Morris on guitar, Ryan Wolfe on drums, and Parker Chandler holding down the bass put on a full-blown rock and roll show.

Windhand has cultivated a reputation as a hard-hitting doom metal band since forming in Richmond, Virginia, in the late 2000s. After headlining last year’s Maryland Doom Fest in Frederick, the band released Eternal Return, their fourth full length, which comprised the bulk of their set list for the evening. 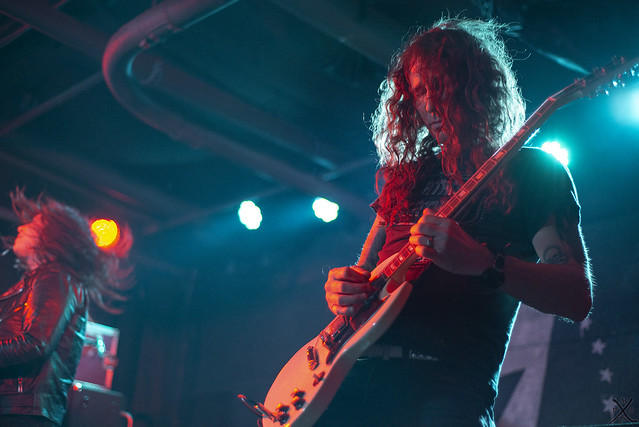 Listening to their albums, there’s no doubt that Windhand is a doom metal band. From the tempo to the meaty guitars, the doom is present. But — experiencing the quartet in a live setting fully reveals why Windhand is a great rock and roll band not meant to be pinned down to a single category. On Jan. 24, there was an atmosphere that exists in U Street Music Hall by the way that each musician played off the other. Dorthia’s vocals were equal parts enchanting and edgy, which contributed to the band’s ability to come off as aggressive, yet soothing. 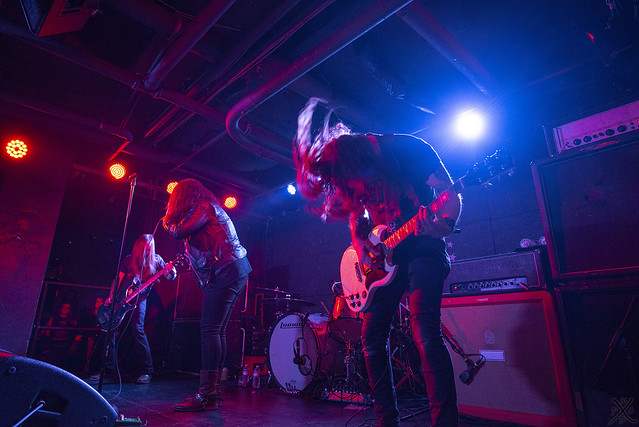 Taking in Windhand was less about violent mosh pits and more about appreciating Garrett’s intricate guitar work as Dorthia stalked the stage, lost in Ryan Wolfe and Parker Chandler’s rhythms. The hypnotic performance of “Grey Garden” served as the perfect bridge between performances of songs from earlier Relapse Records releases by Windhand. Although the night was heavy on new songs, there was plenty of time dedicated to familiar material from the Soma album, Grief’s Infernal Flower, and “Old Evil” off last year’s split with Satan’s Satyrs. 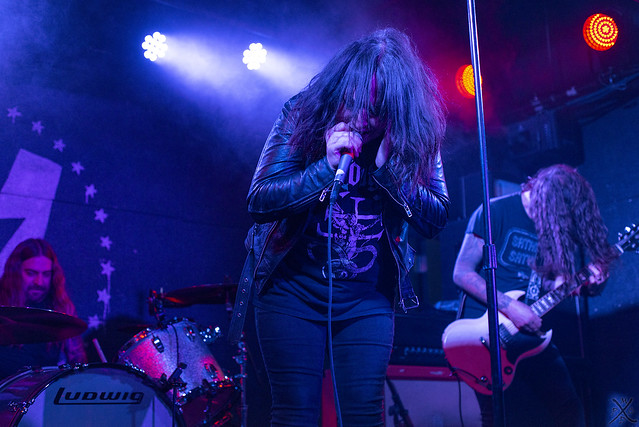 Soon, Windhand will head overseas for a headlining European tour before returning to the United States for a few shows in Brooklyn. Here are some pictures of Windhand performing at U Street Music Hall on Jan. 24, 20189. All photos copyright and courtesy of Rashad Polk. 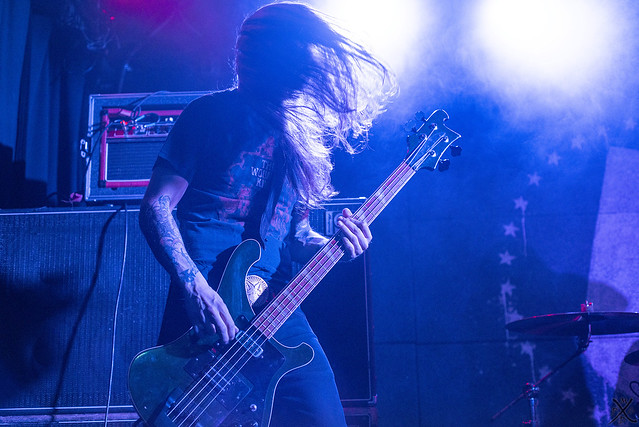 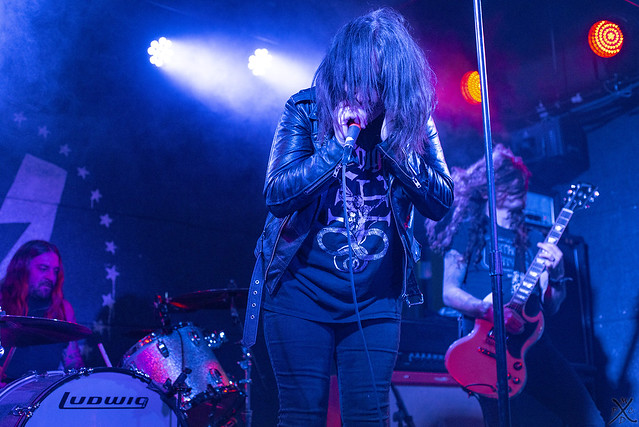 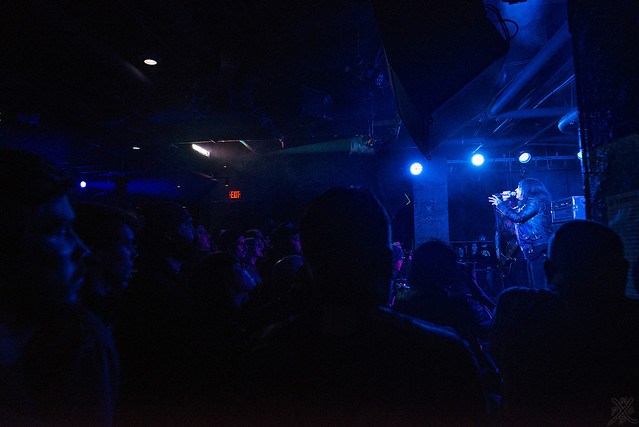 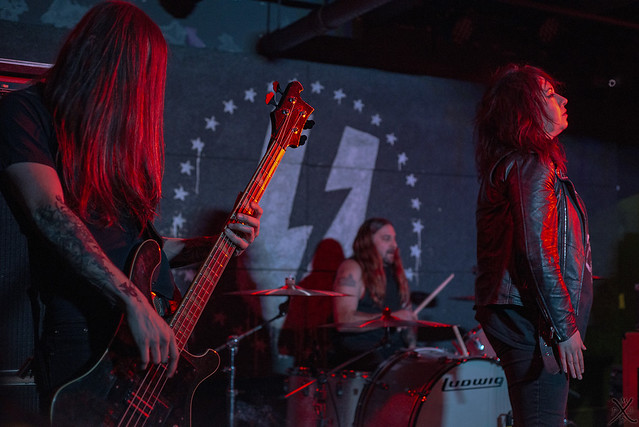 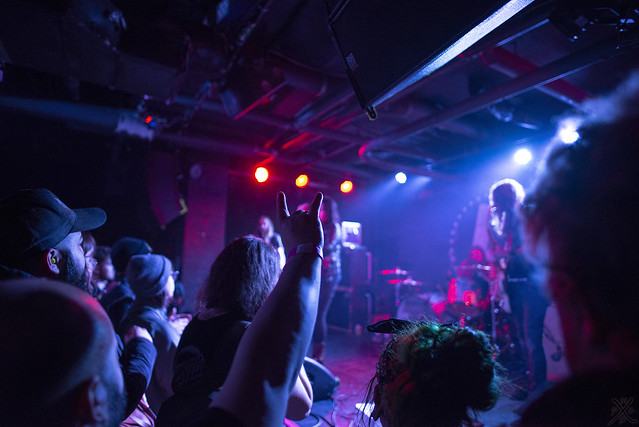 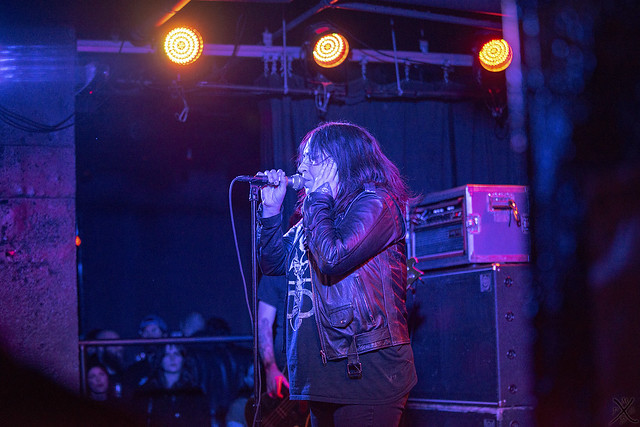 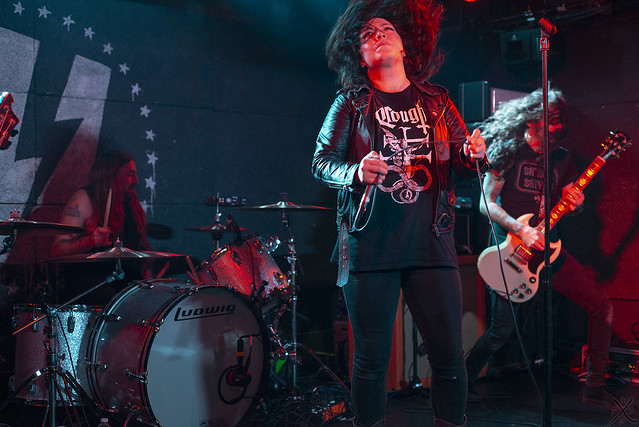 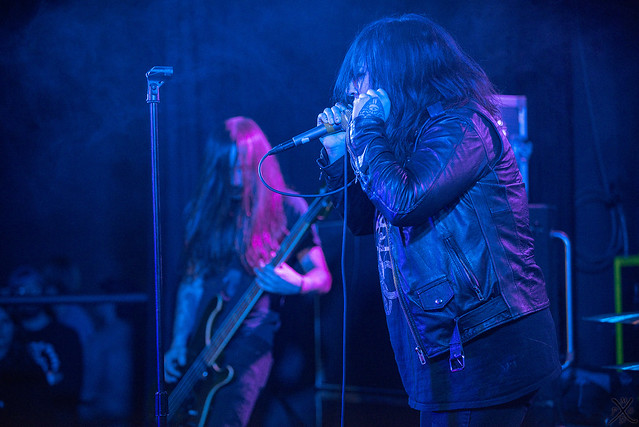