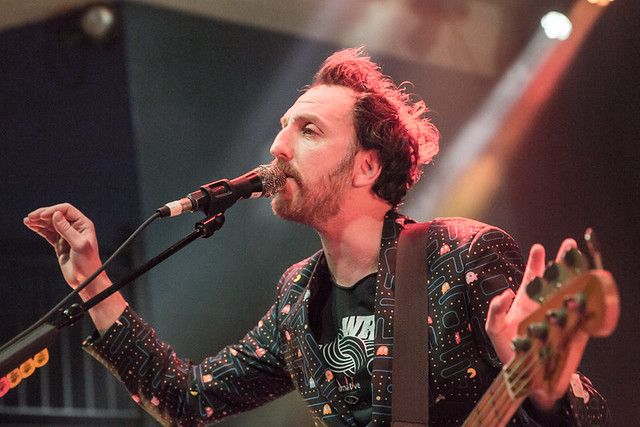 Guster breezed into the 9:30 Club in the follow of their latest album to make us forget “hard times” for two nights. Paivi Salonen was there for some cool pictures.

Equipped with Look Alive, their eighth studio album, Guster still gave life to the breadth of their catalog, reaching back to their 1995 debut album Parachute for the title track in the encore on Jan. 25.

Otherwise, Guster showed a lot of love for Ganging Up on the Sun, the band’s fifth album, dating from 2006, opening the show with “One Man Wrecking Machine” and sprinkling four other tunes throughout the show. Guster nodded to the new album early with “Terrified” and at about one-third through the show with “Hard Times.”

Vocalist Adam Gardner, guitarist Ryan Miller, drummer Brian Rosenworcel, and guitarist Luke Reynolds remain on tour with sold-out shows in San Francisco over the next few days. Catch them on a long and winding road across the country through at least mid-April. These guys are busy!

Here are some photos of Guster performing at 9:30 Club on Jan. 25, 2019. All pictures copyright and courtesy of Paivi Salonen. 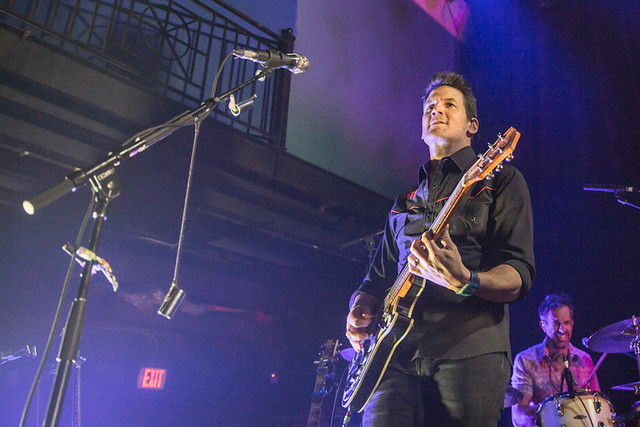 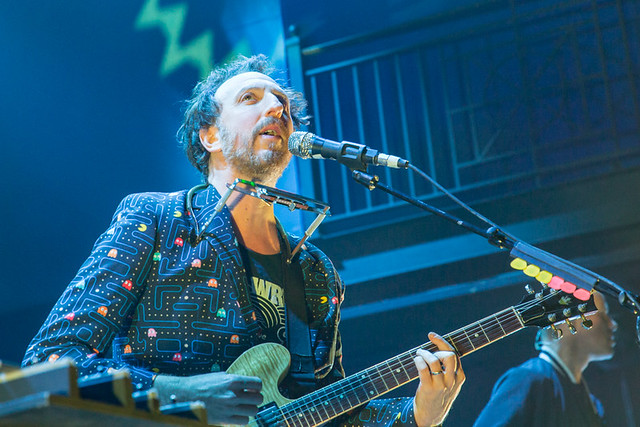 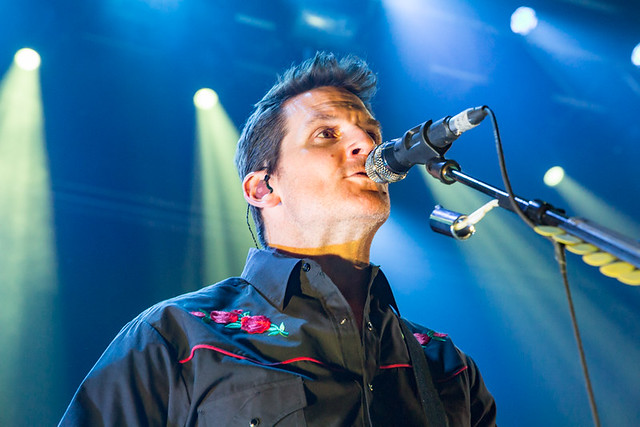 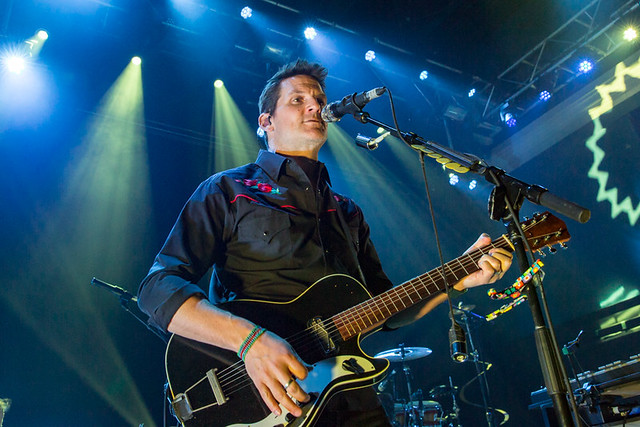 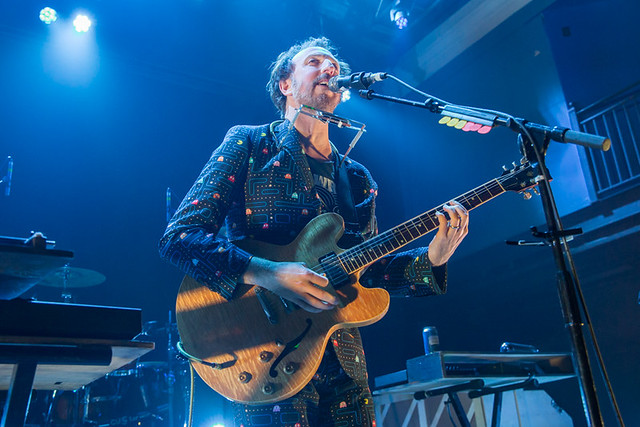 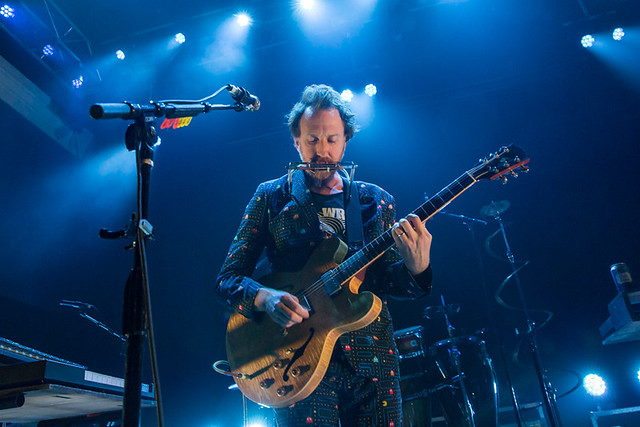 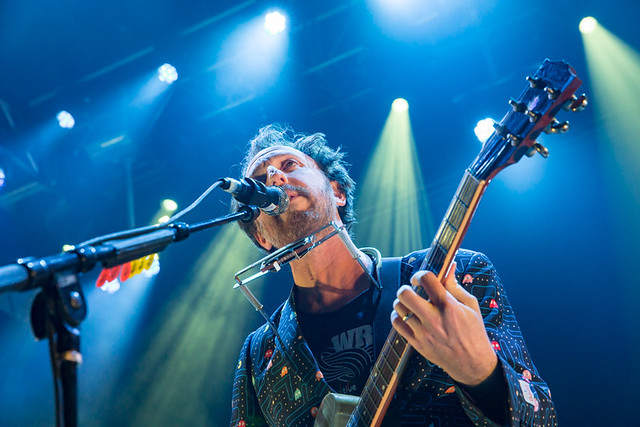 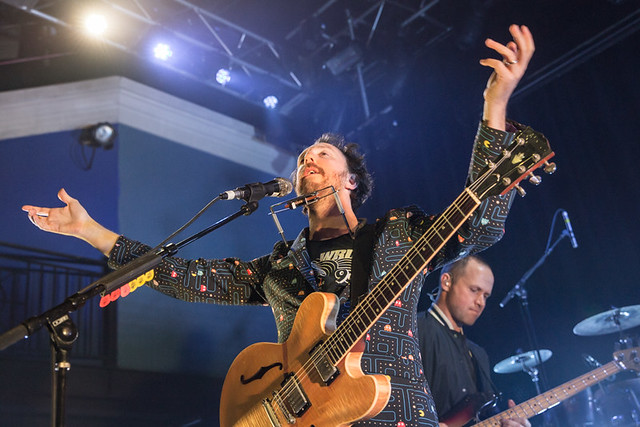 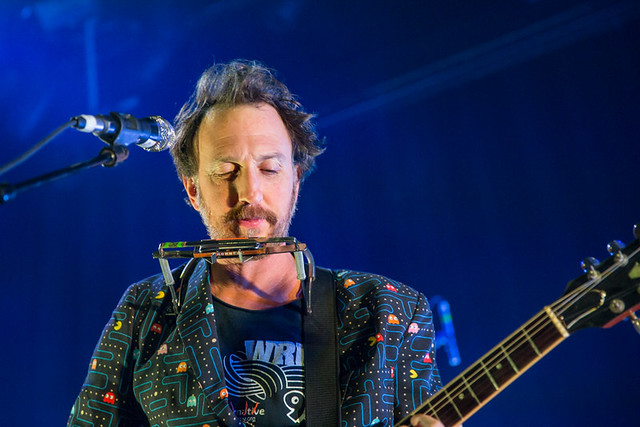 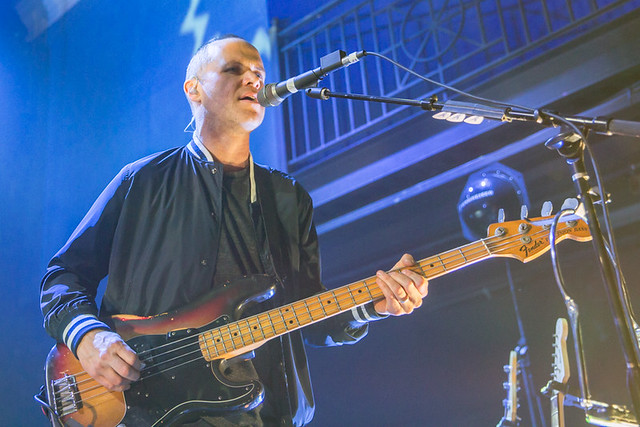 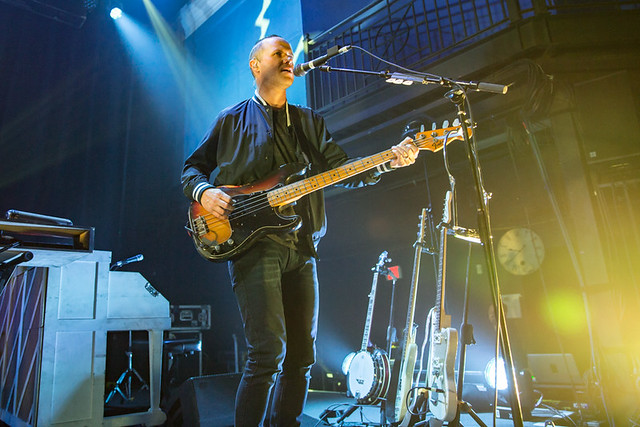 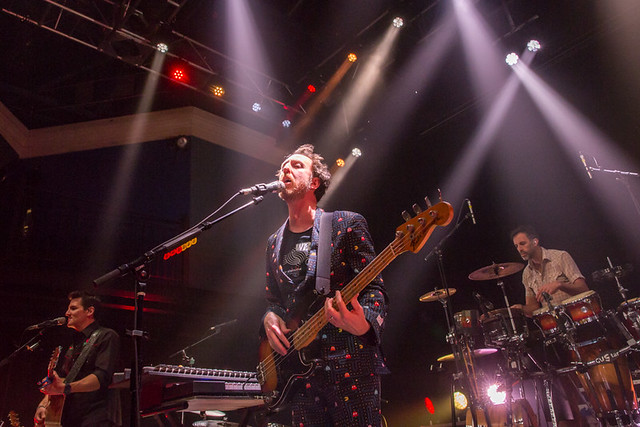 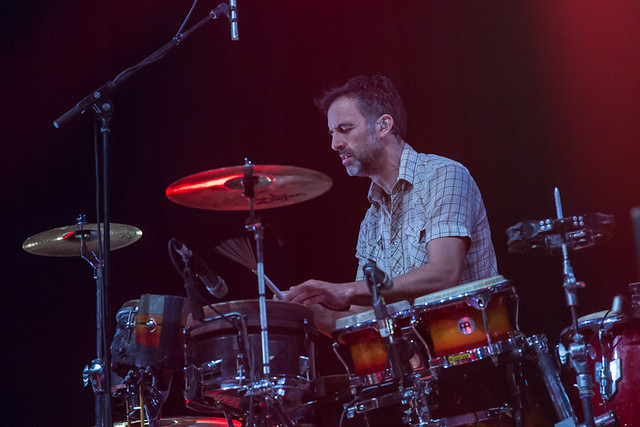 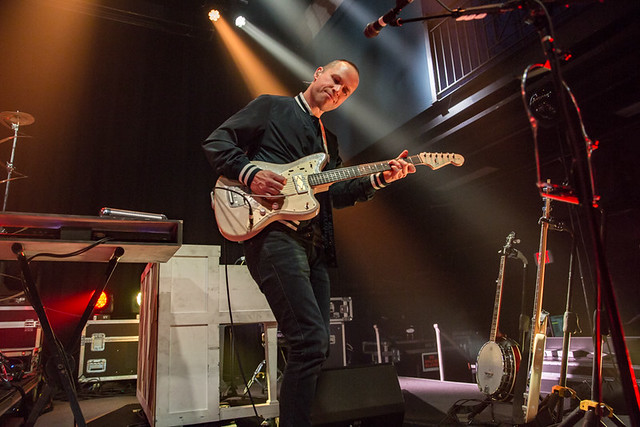 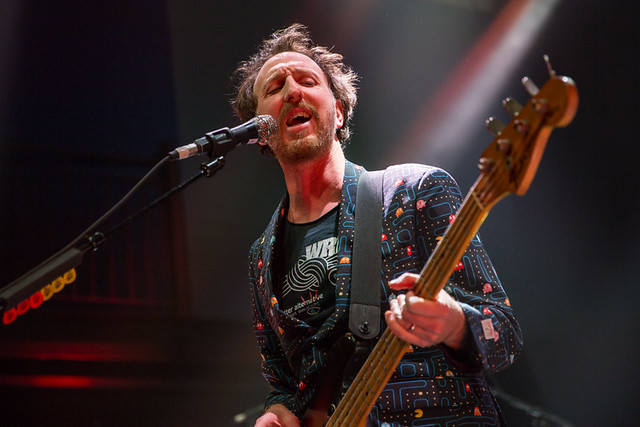 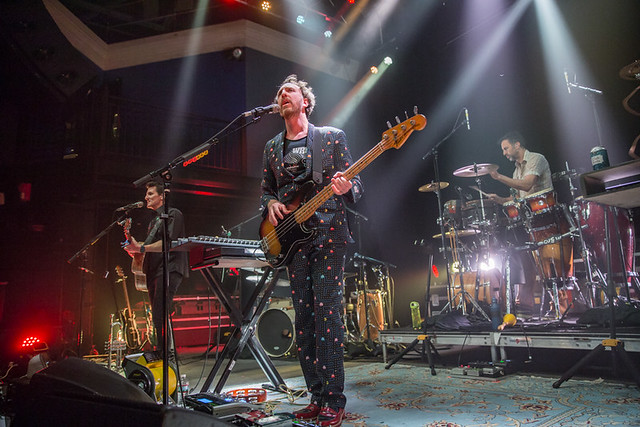 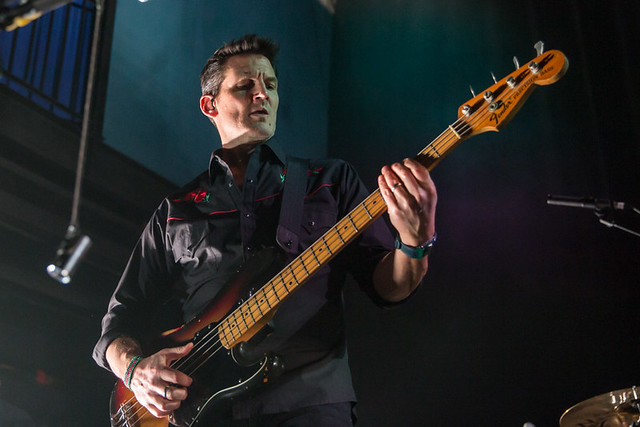 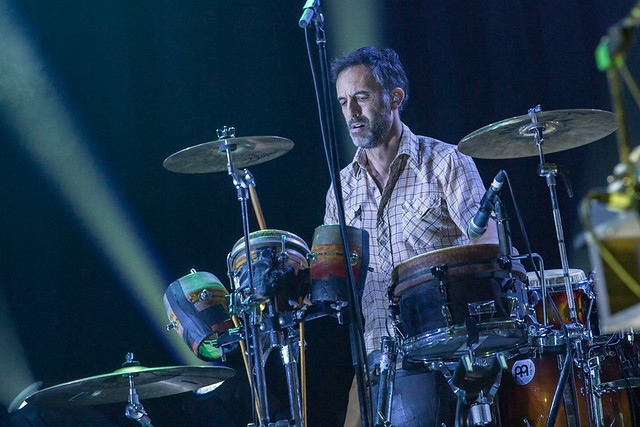 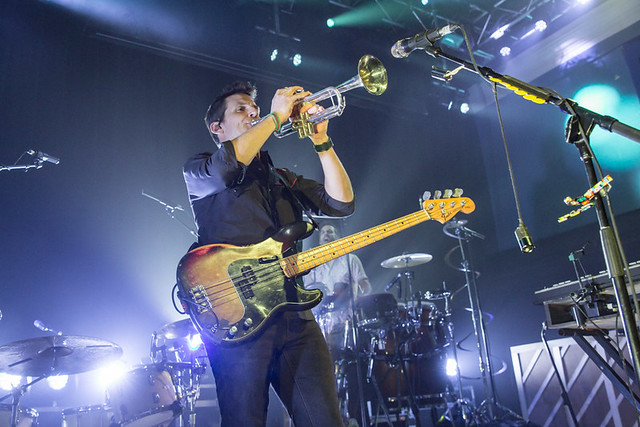 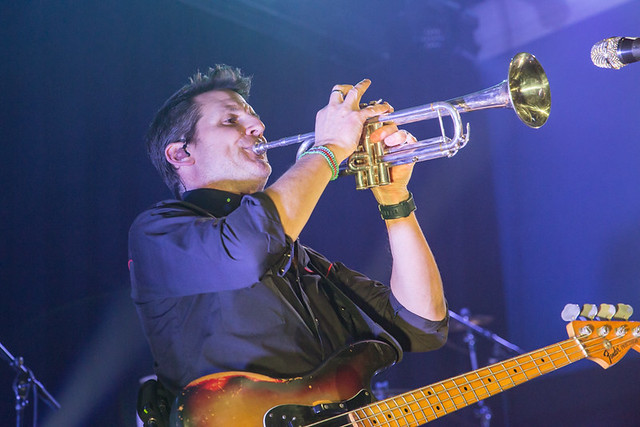 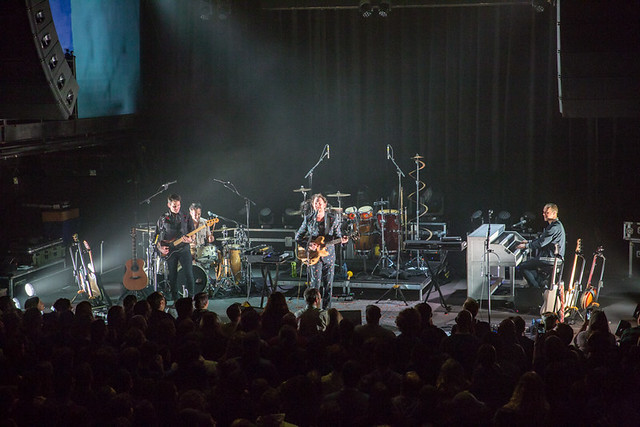