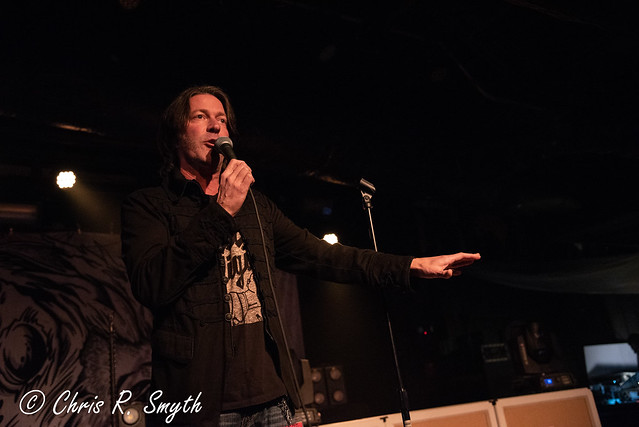 Don is well known in the hard rock and heavy metal community for being one of the hosts of VH1 Classic’s That Metal Show. Don, along with fellow comedian Jim Florentine and rock radio host Eddie Trunk, hosted the genre-specific show for 14 seasons from 2008 to 2015.

In what appears to be a building trend, bands may bring comedians on tour as opening acts. In addition to Pop Evil and Don Jamieson, Metallica is currently hosting Jim Breuer as opener on their Worldwired Tour, and starting in March, Styx will tour with Larry the Cable Guy.

Don Jamieson tailored his stand-up routine for the metal crowd in attendance. With an entire set of jokes built around making fun of many of rock and metal’s greatest bands and artists, Don was a big hit with the concert crowd. Even with a less attentive crowd than a tradition comedy audience, Don did not seemed fazed, and he even worked it to his advantage when he made fun of a man in the front row when Don caught him looking down at his phone. To finish his set, Don told a great story of the time he and his That Metal Show costars met Johnny Depp. The story was a perfect cap on a performance that left the entire venue cheering.

This tour won’t be the end of Don Jamieson performing to rock audiences, as it’s been announced that Don, Jim Florentine, and Eddie Trunk are having a That Metal Show reunion live at the Epicenter Festival in Rockingham, North Carolina in May.

Meanwhile here are some pictures of Don Jamieson performing at Baltimore Soundstage on Jan. 27, 2019. All photos copyright and courtesy of Chris Smyth. 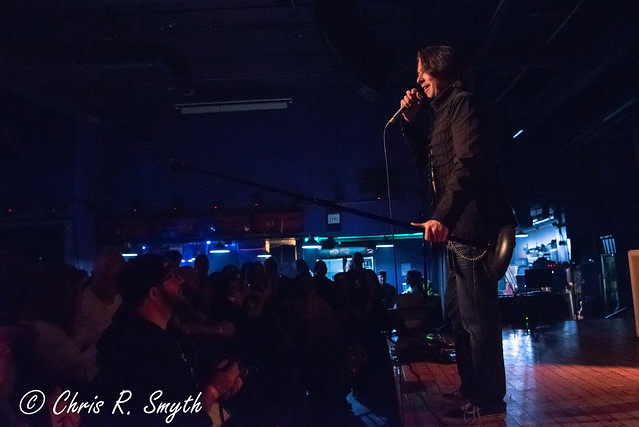 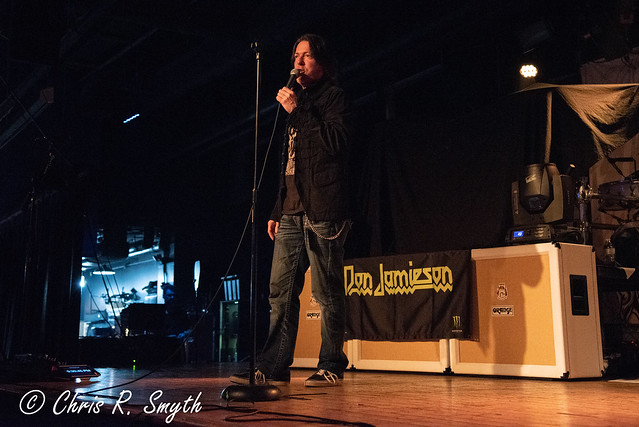 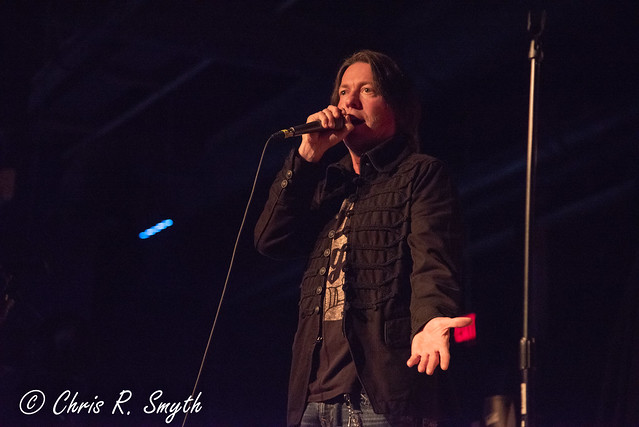 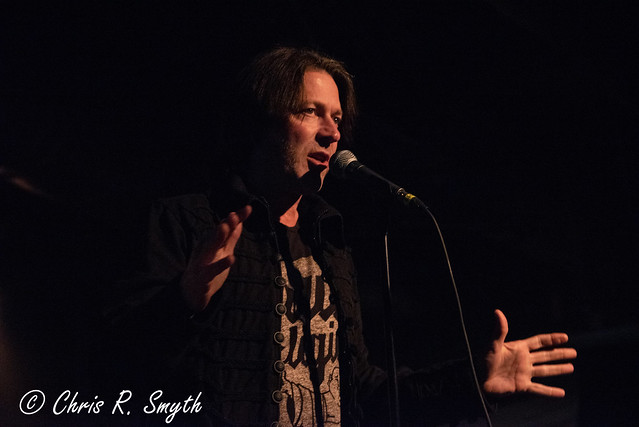 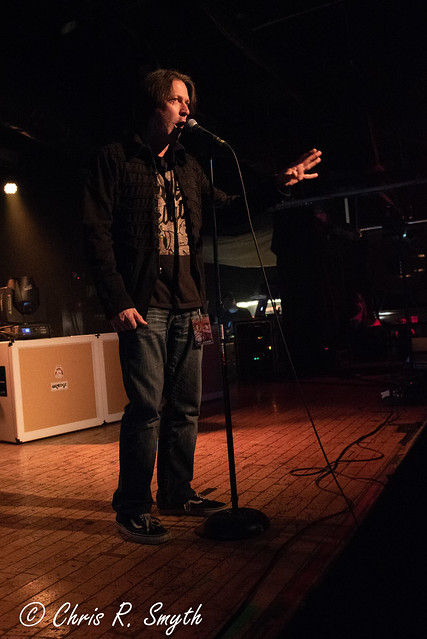 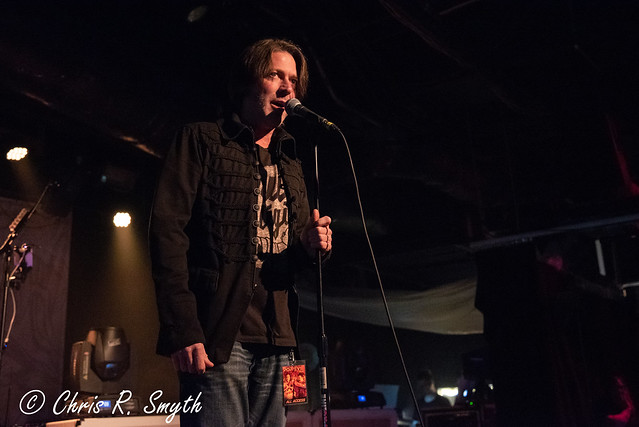 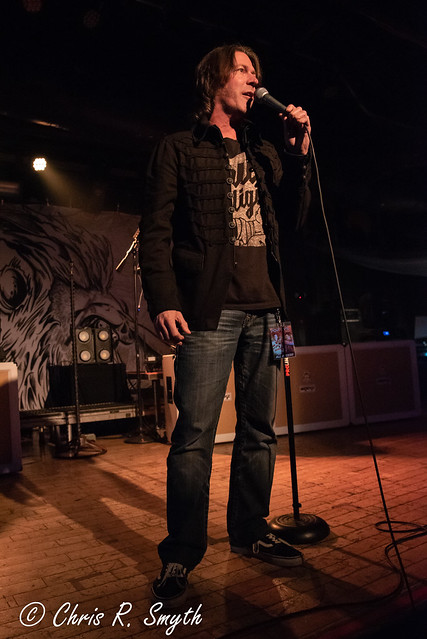 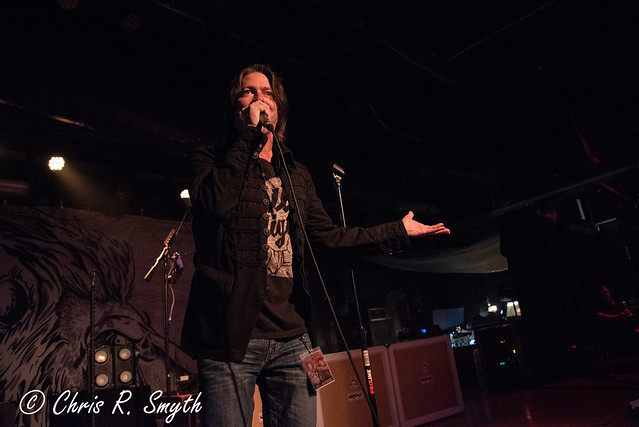 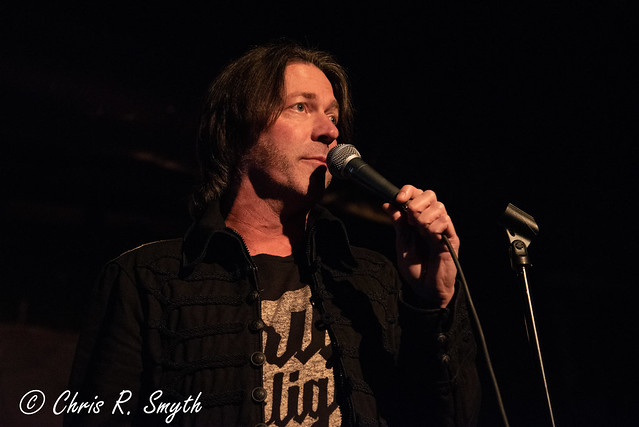 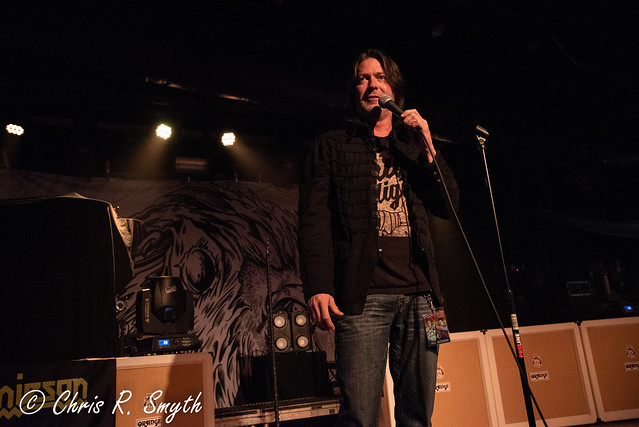 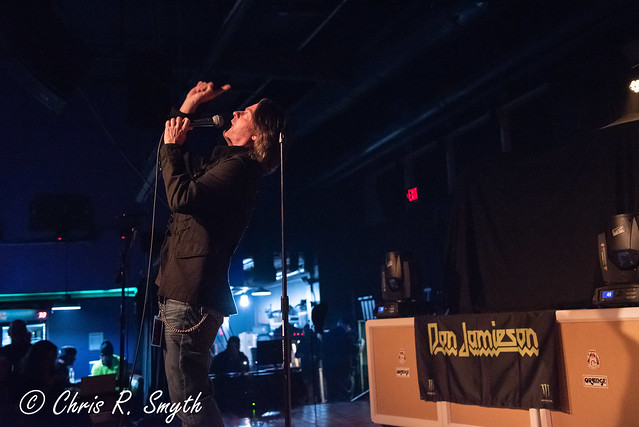 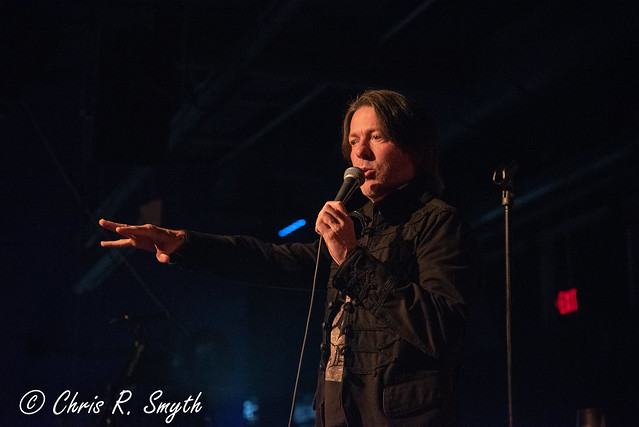