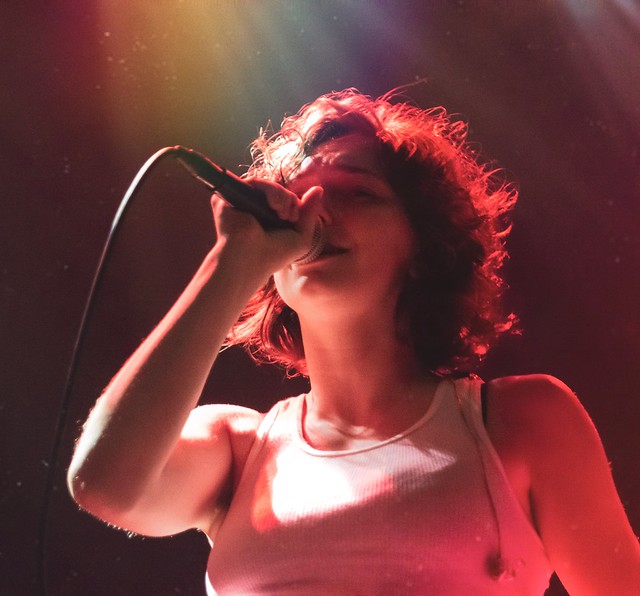 Mikaela Strauss, better known as King Princess, rocked the stage at a sold-out show at 9:30 Club recently. At only 20 years old, she knows what she wants and isn’t scared to say what’s on her mind.  She knew that DC was ready for her that night.

On Jan. 27, her Pussy Is God Tour consisted of the Make My Bed EP, plus a couple of songs that will be released with her debut album later this year (…probably before Coachella or other spring/summer festivals). I cannot wait for those songs to be released! She utilizes every single support from her band to make these beautiful songs for her album.

Stream My My Bed by King Princess on Spotify:

King Princess was in tune with her sound and lyrics, whether she’s going for a more retro-romantic, pure pop, or indie pop. “Make My Bed,” “Talia,” and “Holy” were all good examples of her range within the pop genre. Her lyrics concerned her own experiences about sexuality and relationships, but they were relatable to anyone.

When King Princess sang “1950,” all of 9:30 Club sang the lyrics to each other with their friends. It was a beautiful sight to see from the back of the room. In an interview with The Line of Best Fit, King Princess explained the song is about those who are queer and how they had to hide their love publicly for one another. Still, the song can have many interpretations for the listener, and King Princess wants you to know that it’s OK if it brings happy, angry, or sad emotions. A song can mean different things at different points of your life.

The Pussy Is God Tour continues through Feb. 8, ending in Los Angeles. Here are some pictures of King Princess performing at the 9:30 Club on Jan. 27, 2019. All photos copyright and courtesy of Brenda Reyes. 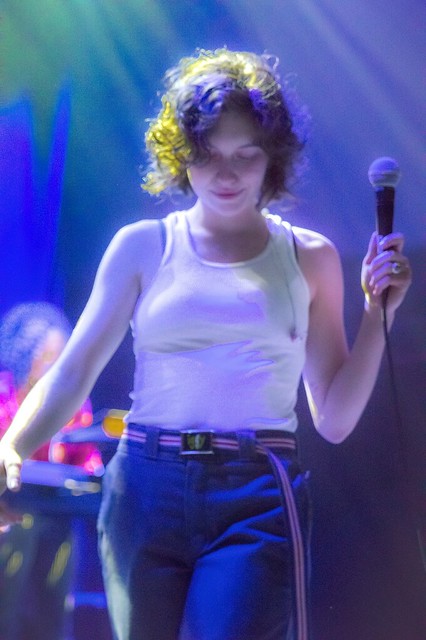 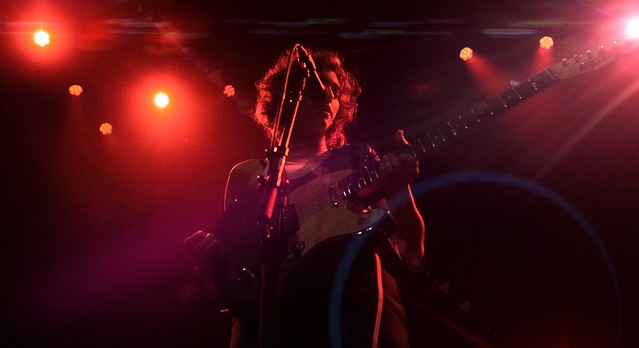 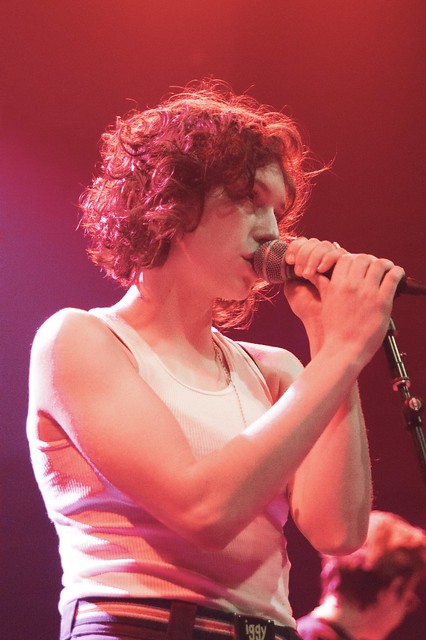 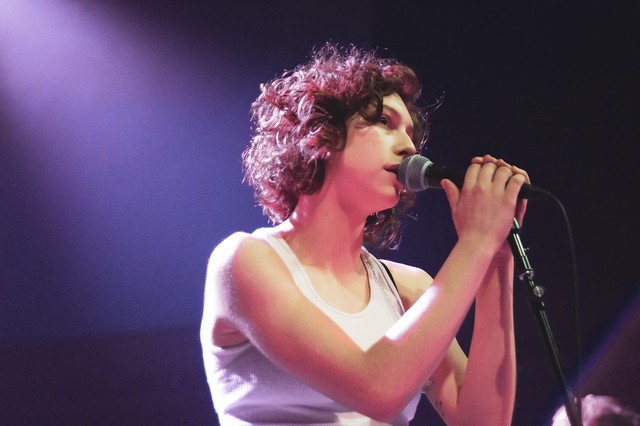 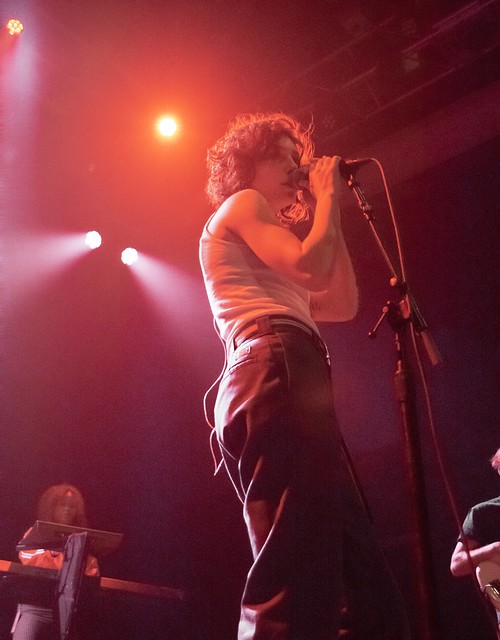 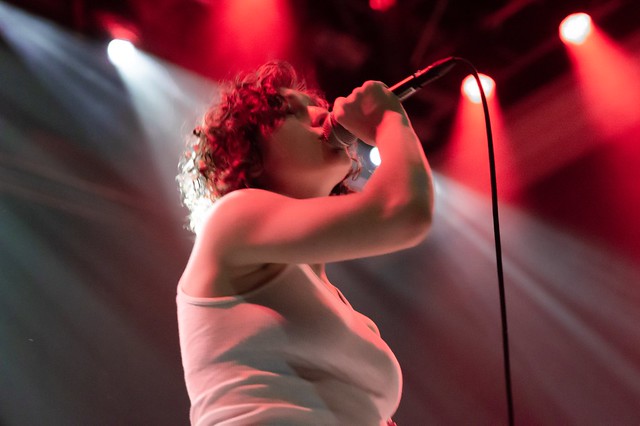 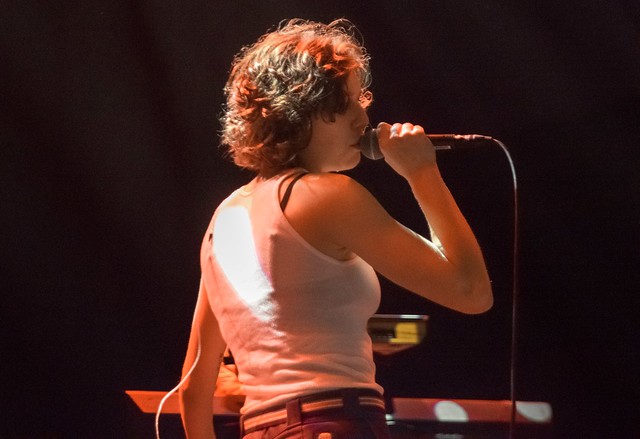 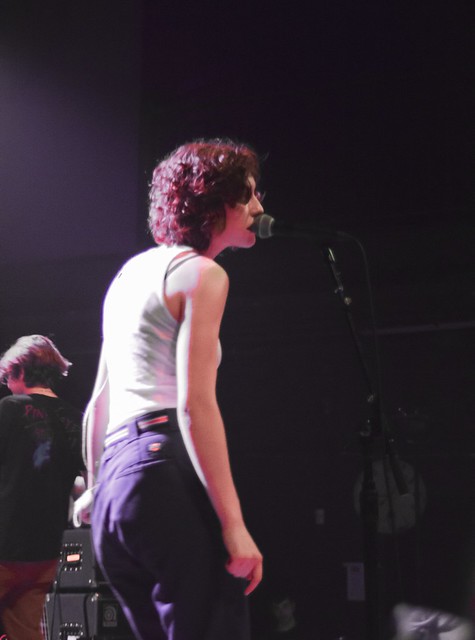 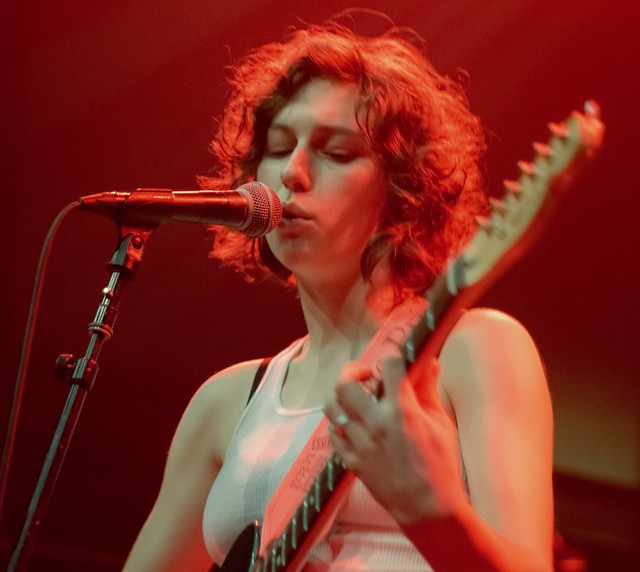