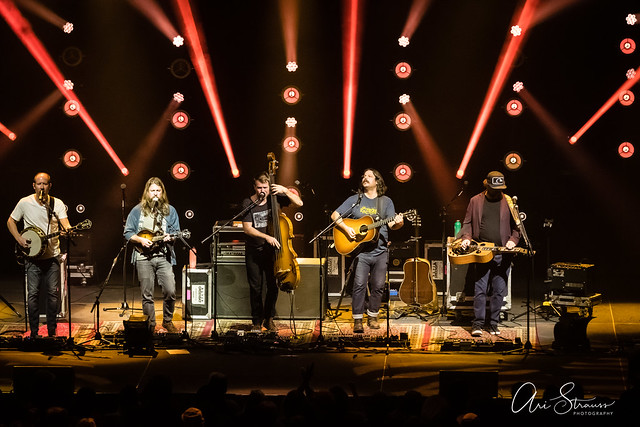 Greensky Bluegrass performs at The Anthem on Feb. 1, 2019. (Photo by Ari Strauss)

To paraphrase the old saying about fights in hockey… I went to a light show the other night and a bluegrass concert broke out. And so it went with Greensky Bluegrass at The Anthem on Feb. 1 for the first of two rowdy nights.

Greensky Bluegrass, the five-piece progressive bluegrass jam band with a Grateful Dead-like following, played a pair of concerts, and the intensity of the light show was a spectacle to behold. The mini-residency continued what is becoming an annual tradition for the band from Kalamazo, Michigan — they played back-to-back dates at 9:30 Club and The Anthem on the same weekend in 2018.

The history of Greensky Bluegrass goes back to the fall of 2000, when Michael Arlen Bont (banjo), Dave Bruzza (guitar), and Paul Hoffman (mandolin) got together to form a band. As newcomers to the bluegrass scene, the three drew upon an array of influences and varied musical backgrounds to create a unique sound that is not strictly bluegrass. The band self-described their sound as “their own version of bluegrass music, mixing the acoustic stomp of a string band with the rule-breaking spirit of rock & roll.” The band has since expanded to a five-piece, adding Mike Devol (upright bass) and Anders Beck (dobro).

In their 18 years as a band, Greensky Bluegrass has played, on average, 175 shows a year, released seven studio albums, and recorded a litany of live releases. Their seventh studio album, All for Money, was released on Jan. 18 via the group’s own label, Big Blue Zoo Records. Named one of JamBase.com’s 10 Most Anticipated Albums of 2019, All or Money features 12 new tracks, and it was recorded at Echo Mountain Sound in Asheville, North Carolina.

The album’s title, All for Money, was offered with an ironic wink and smile, according to a press statement issued at the time of the album’s release. In the statement, Paul explained, “Clearly, we aren’t a band all for money. We did it for romantic reasons such as love, catharsis, and because it mattered to us and the listeners. We wanted to have fun with the paradox of the title though. We’re truly blessed and humbled to have our dreams come true and do what we do. However, it would be easy to make decisions based on our needs to eat or the desires of others, but that’s not doing it for love. We love what we do, and we’re grateful for the love we receive in return from the people listening.”

Listen to All for Money by Greensky Bluegrass on Spotify:

Set 2:
What You Need
It’s Not Mine Anymore
Can’t Make Time
When I Paint My Masterpiece>Bottle Dry Jaywalking/Time>Breathe Reprise Don’t Lie /Meet Me at the Creek/Don’t Lie (w/ members of Billy Strings)

Encore:
When I Get My Hands on You

Enjoy some photos of Greensky Bluegrass performing at The Anthem on Feb. 1, 2019. All images copyright and courtesy of Ari Strauss. 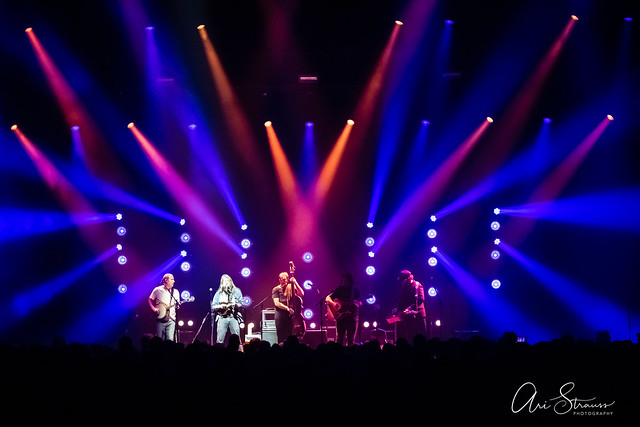 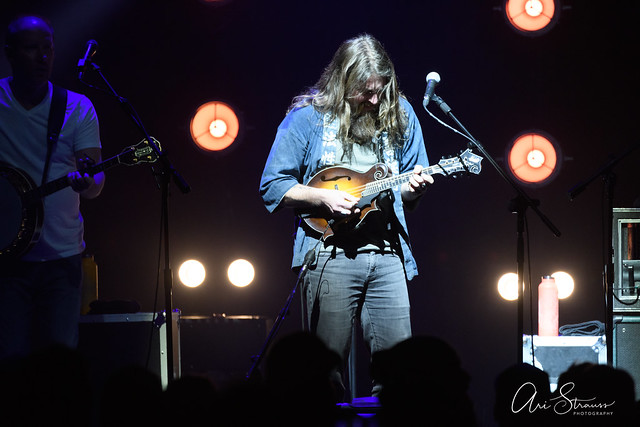 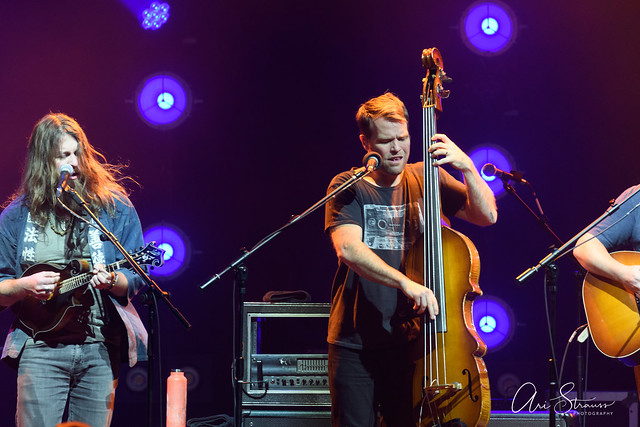 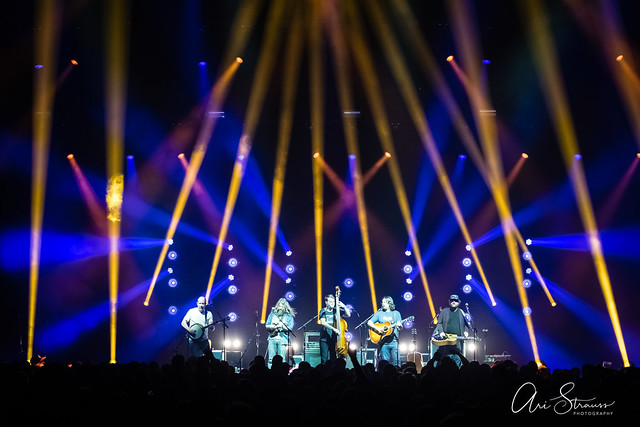 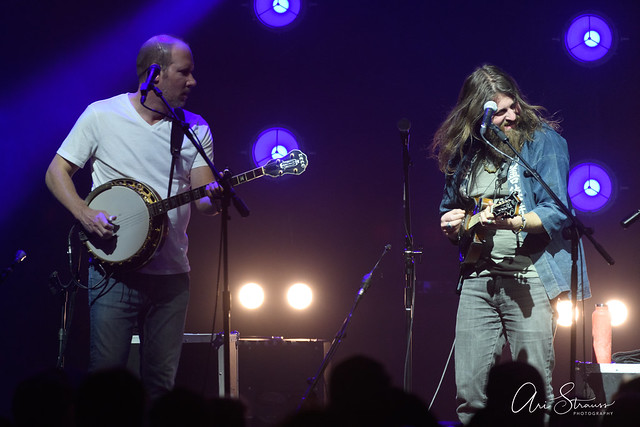 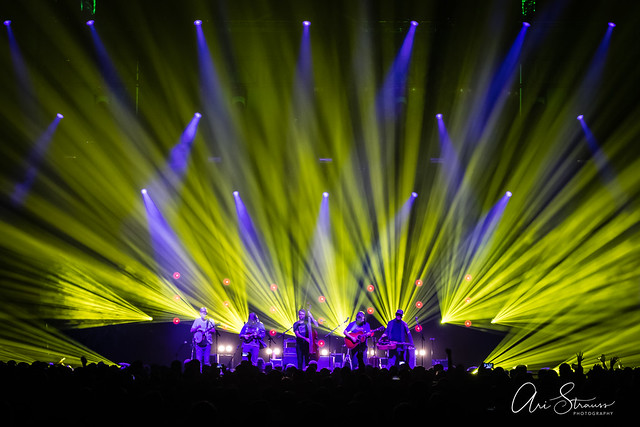 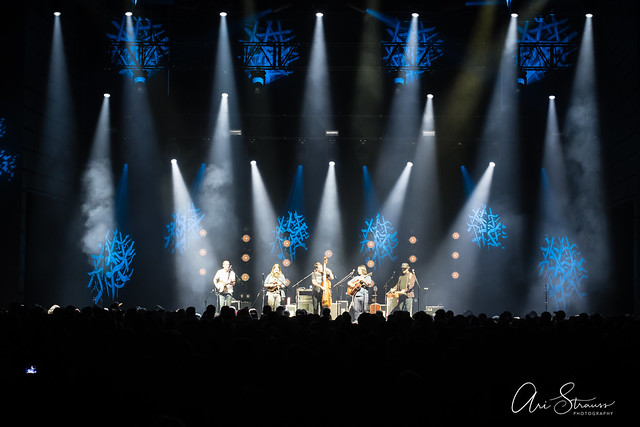 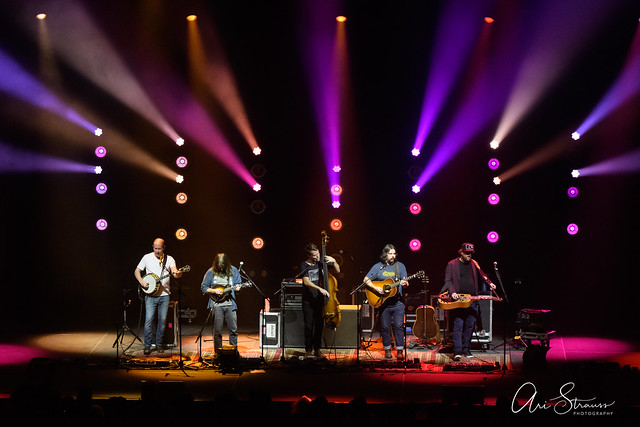 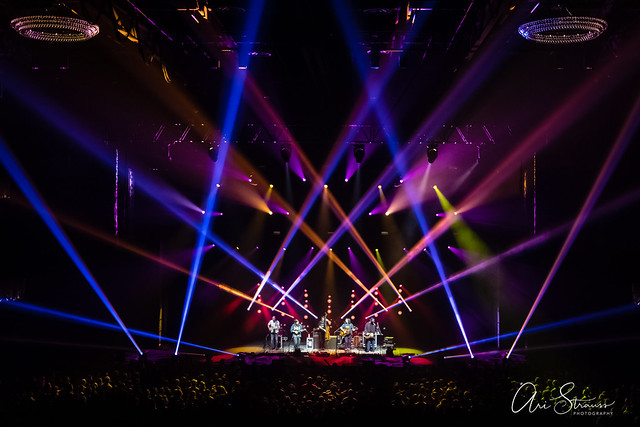 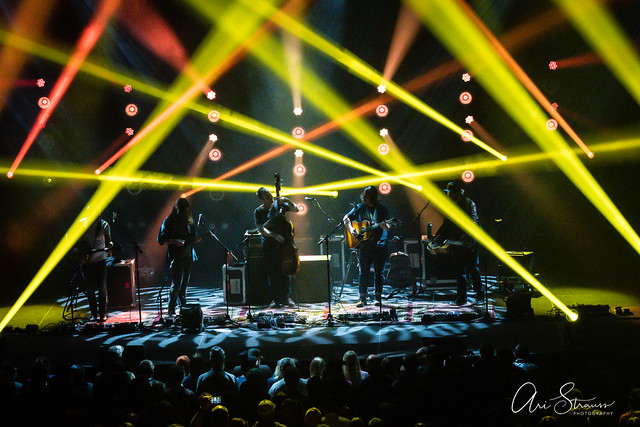 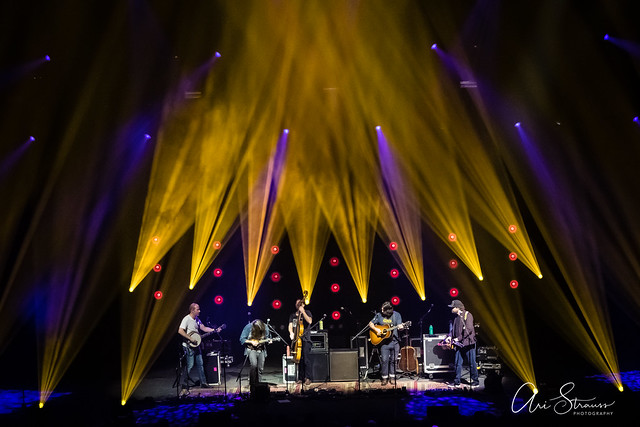 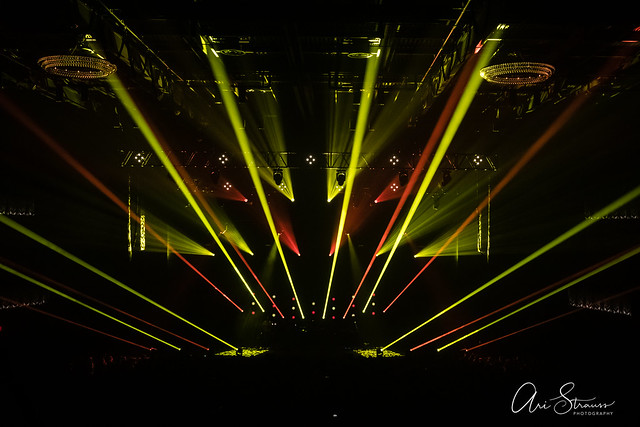 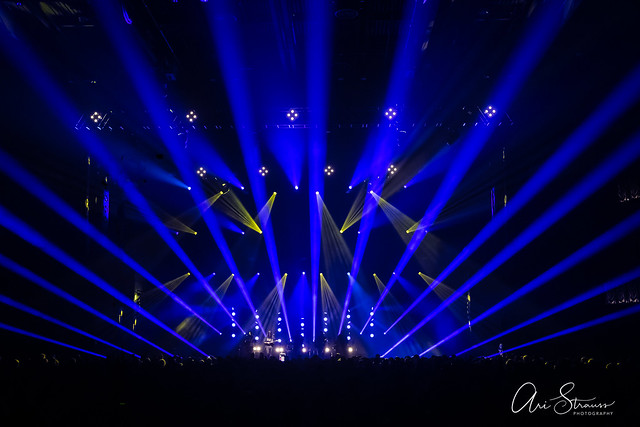 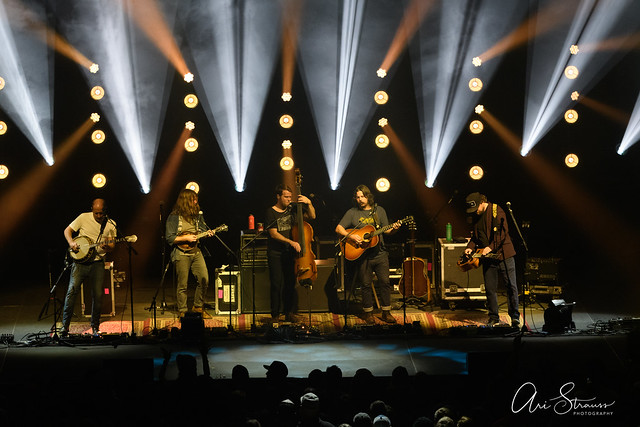 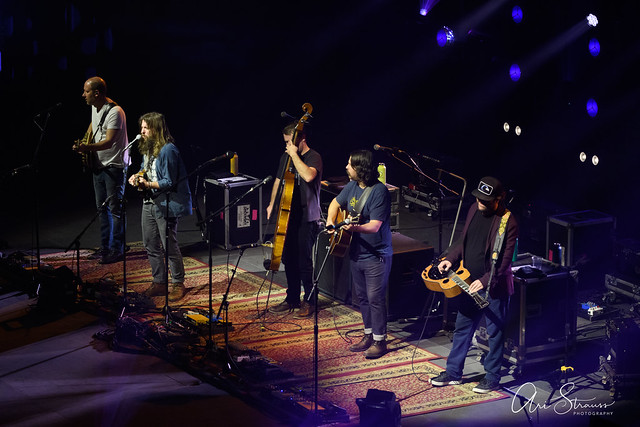 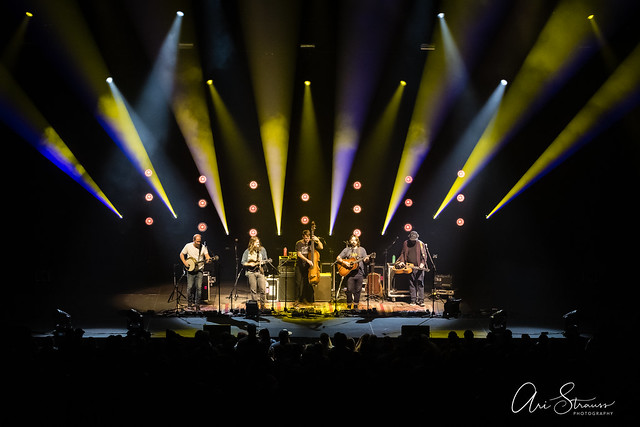 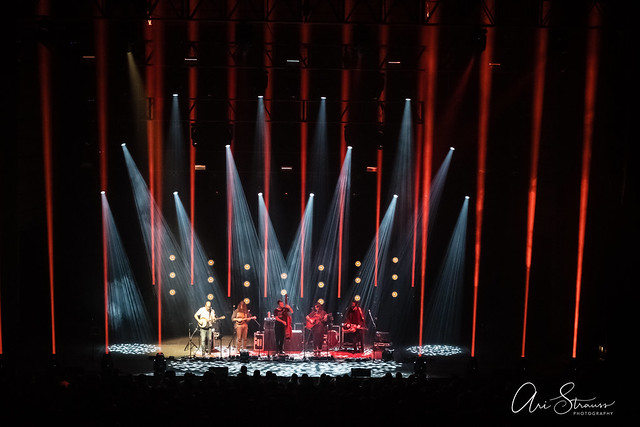 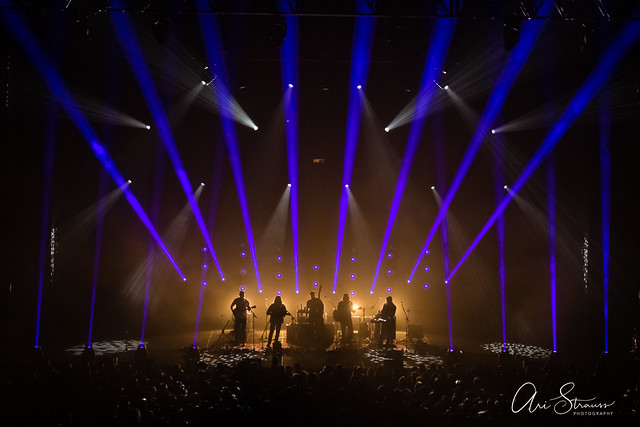