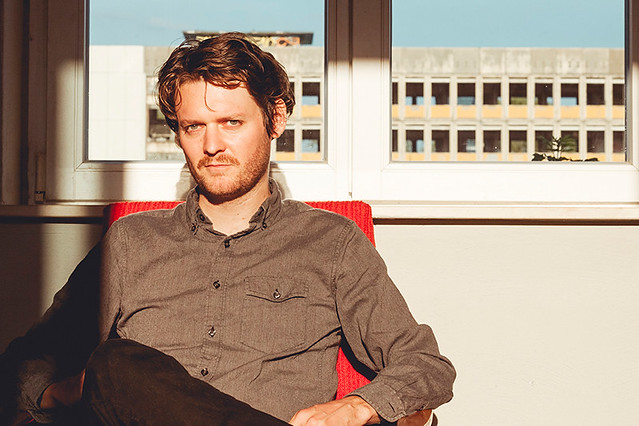 Beirut, the American collective embracing global folk, performs at The Anthem on Thursday, Feb. 14, on the heels of releasing Gallipoli, the band’s fifth studio album. Spend your Valentine’s Day with this “swooningly gorgeous” new music.

On Feb. 1, Beirut released Gallipoli via 4AD, and critics applauded. Under The Radar said the album is so “swooningly gorgeous” it will “move you to tears and inexplicably.”

Frontman Zach Condon began writing the 12-track album in the winter of 2016 with a cherished Farfisa organ, the same one used to write the first two Beirut albums (2006’s Gulag Orkestar and the following year’s The Flying Club Cup). To wrap the album, Zach settled in Sudestudio, a studio complex deep in rural Puglia, southern Italy, and named the record after the town of Gallipoli, where he found himself.

“We stumbled into the medieval-fortressed island town of Gallipoli one night and followed a brass band procession fronted by priests carrying a statue of the town’s saint through the winding narrow streets behind what seemed like the entire town. The next day, I wrote the [title] song entirely in one sitting, pausing only to eat.”

Watch the official music video for “Landslide” by Beirut on YouTube:

In a review for NME, Hannah Mylrea said Zach threaded his new album through his “musical adventurousness.”

“Beirut’s now-trademark sound has been sun-drenched this time around, chockablock with slinky brass and luminous hooks,” Hannah wrote. She added, “Soaking the sound they’ve spent over a decade cultivating in dazzling Italian sun, Beirut’s latest is a welcome summer holiday.”