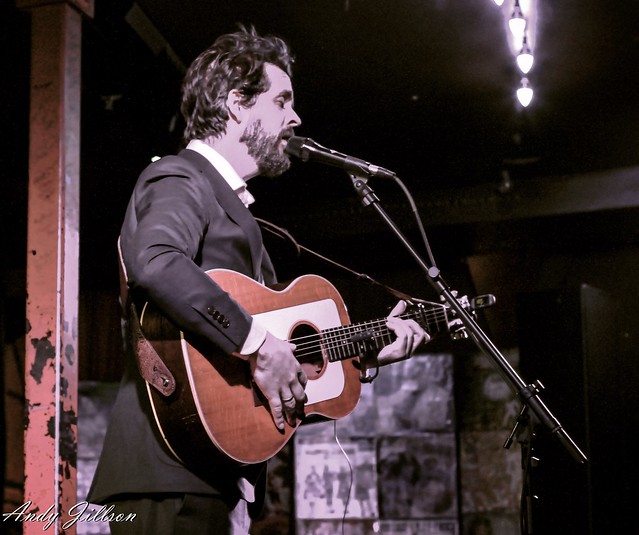 Norwegian singer-songwriter Thomas Dybdahl brought his soothing folk sound to DC for a solo performance at Songbyrd Music House recently. A small yet enthusiastic and devoted crowd welcomed Thomas to the dimly-lit stage in the basement venue at Songbyrd.

Having been unfamiliar with Thomas’ music prior to the evening, I was pleasantly surprised by his hour-long Nick Drake-esque set of intimate, self-reflective acoustic songs on Feb. 5. It was obvious that his fans were well-aware of the material he performed as they silently whispered along with the lyrics. Thomas even took requests from the audience, playing two tracks requested by vocal fans.

At first listen his voice, lyrics, and style might seem like empty love-stricken pop music; however, by the end of Thomas’ second song “Moving Pictures,” it became clear to me that he was no lightweight pop sensation from Norway.

The music transported me into another space and time. I closed me eyes, along with many other audience members, and I was suddenly among towering trees in an ancient forest. Beautifully haunting imaginary floating through my mind to accompany the sweet angelic vibrations that were engulfing the room.

Stream All These Things by Thomas Dybdahl on Spotify:

Thomas appeared to be more than comfortable on stage performing alone. He had no problem filling the small basement venue with the sound of his soulful tenor voice and quiet acoustic guitar despite his “one-microphone-only” approach.

Following Thomas’ near flawless set, he remained at Songbyrd for about 20-30 minutes to hang out with fans, take pictures, and autograph CDs and vinyl records for sale.

I personally introduced to myself to Thomas once most of the crowd had dispersed. He was extremely humble and welcoming, and he exuded love and positivity. He allowed me to take a couple of additional photographs of him, and we had a brief conversation about vinyl records.

Overall, this was a great solo performance by Thomas Dybdahl. He performed several tracks from his latest album All These Things, which was released in October. All These Things is the second album by Thomas to be produced by Grammy-Award-Winning music producer Larry Klein (Bob Dylan, Joni Mitchell, Herbie Hancock, Tracy Chapman).

Here are some photos of Thomas Dybdahl performing on Songbyrd on Feb. 5, 2019. All photos copyright and courtesy of Andy Jillson. 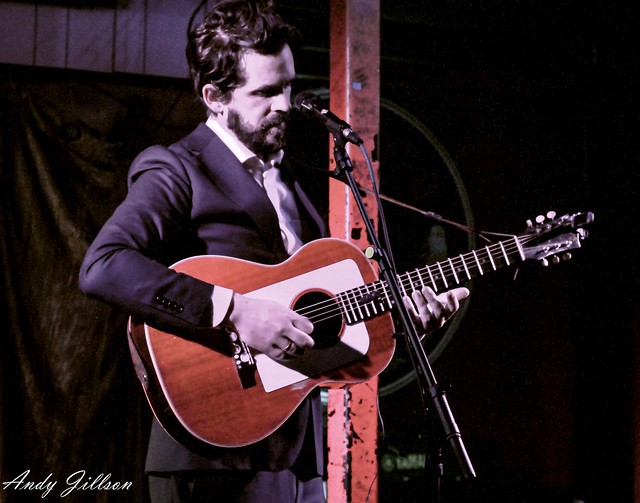 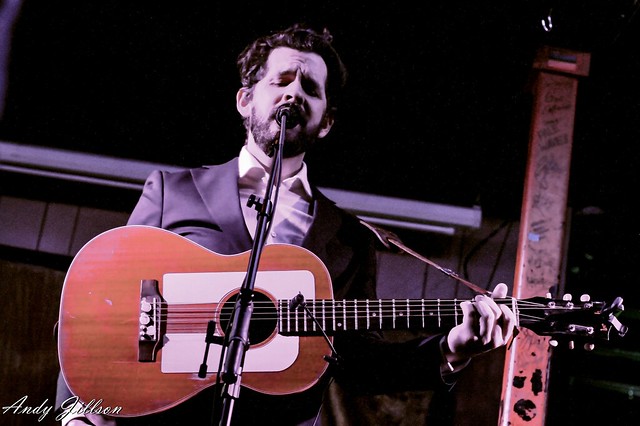 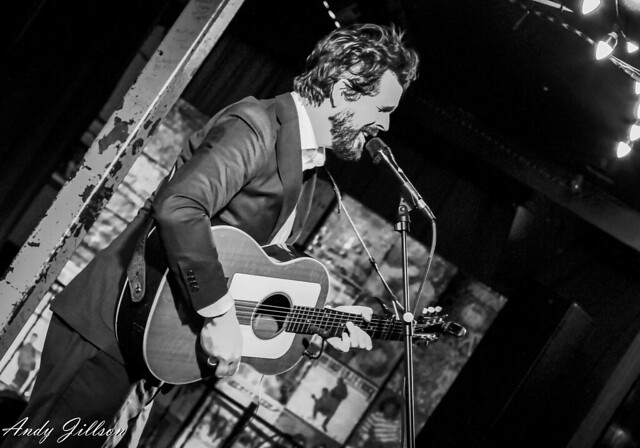 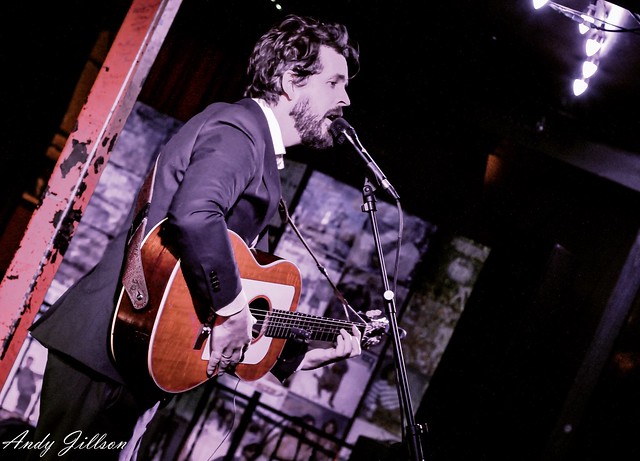 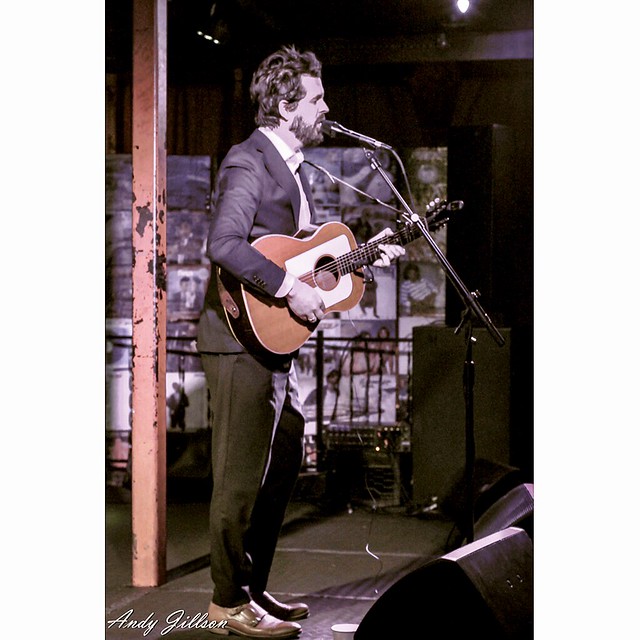 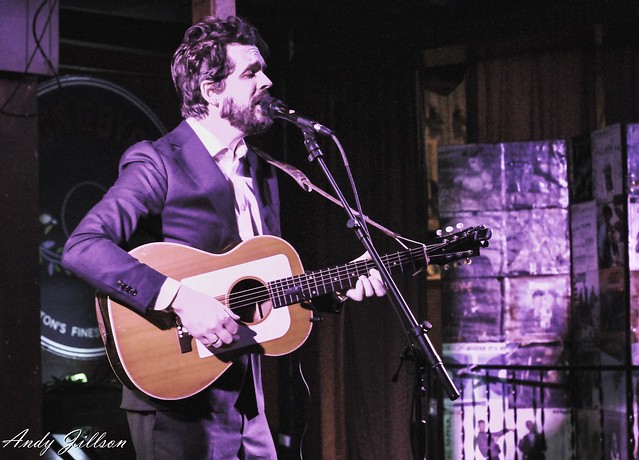 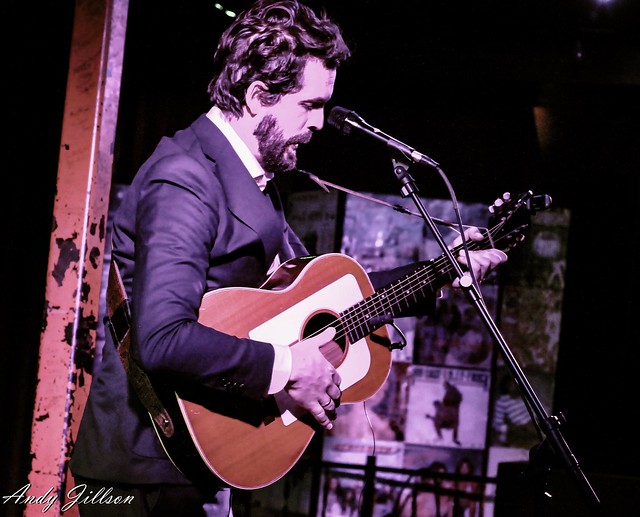 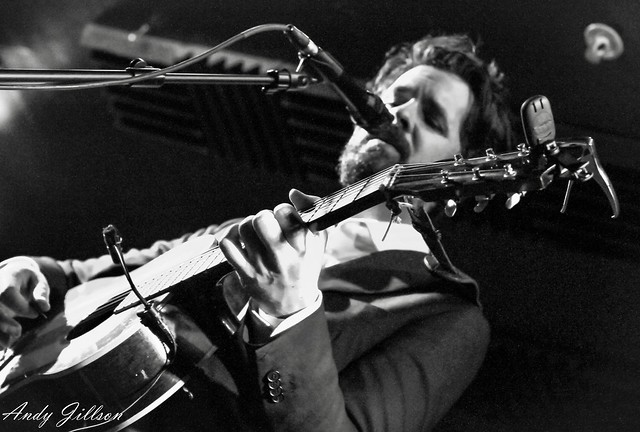 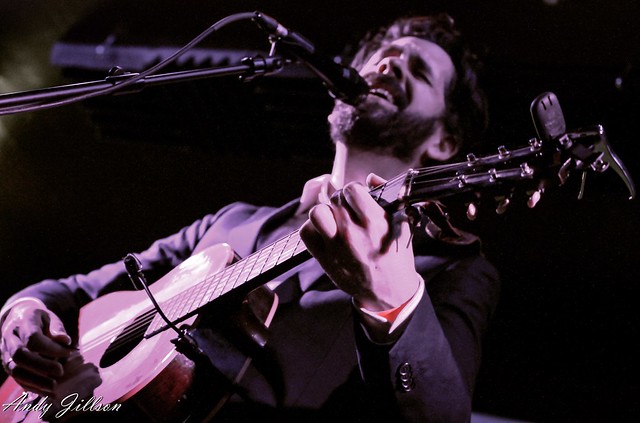 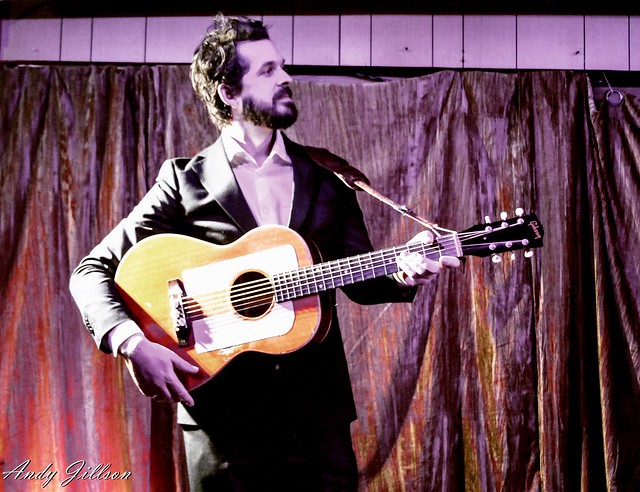