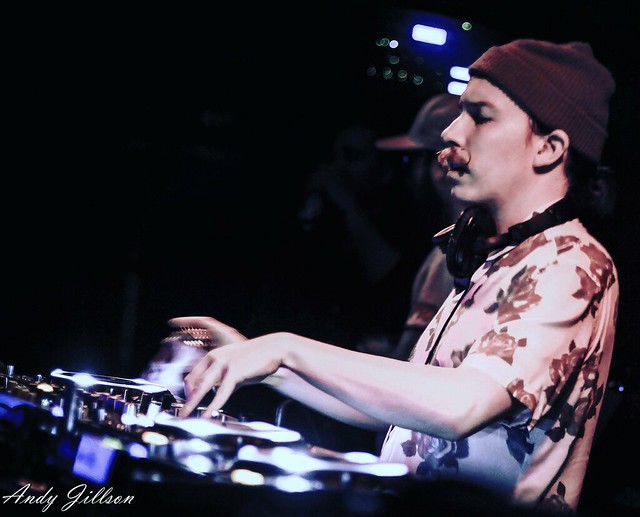 Luttrell performs at U Street Music Hall on Feb. 2, 2019. (Photo by Andy Jillson)

Eric Luttrell, better known simply by his last name Luttrell, performed at U Street Music Hall recently on his Into Clouds Tour. Andy Jillson dropped by to snap some pictures of the producer.

After getting his start in The M Machine, Eric started his solo project with an EP, Need You, in 2016. Recently, he released Into Clouds, his debut solo album, via Anjunadeep.

Drawing from varied childhood influences like The Smashing Pumpkins, Nirvana and The Prodigy, his love for San Francisco, and his time as a student in Berlin, Into Clouds explores Eric’s stylistic range. The subtle melodies at the heart of opening and closing tracks “After All” and “Outro” demonstrate Luttrell’s knack for emotive production, whilst infectious club tracks “Into Clouds” and “Windowscene” showcase his commanding dancefloor sound.

Stream Into Clouds by Luttrell on Spotify:

In a statement, Eric reflected on the album: “I think each song has a message, a vibe or a feeling that each and every one of us can relate to on some level. Some moments are flying high above it all, some are dreamy or whimsical, and some moments are more pensive, delicate or even vulnerable. I want listeners to make this album their own and attribute their personal experiences and feelings to the music.”

Here are some photos of Luttrell performing at U Street Music Hall on Feb. 2, 2019. All photos copyright and courtesy of Andy Jillson. 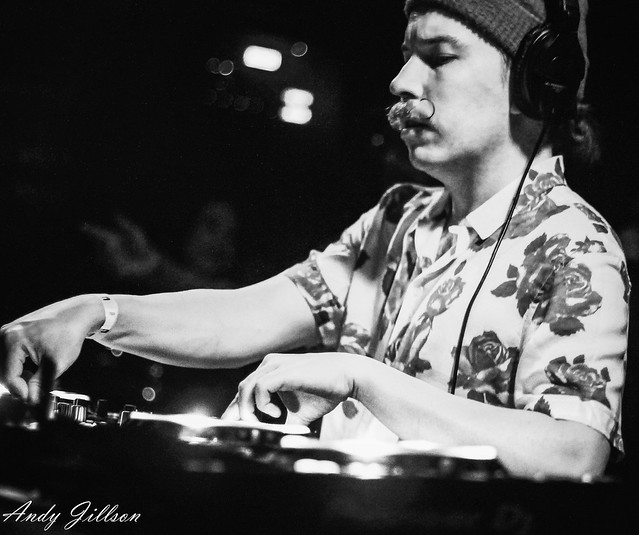 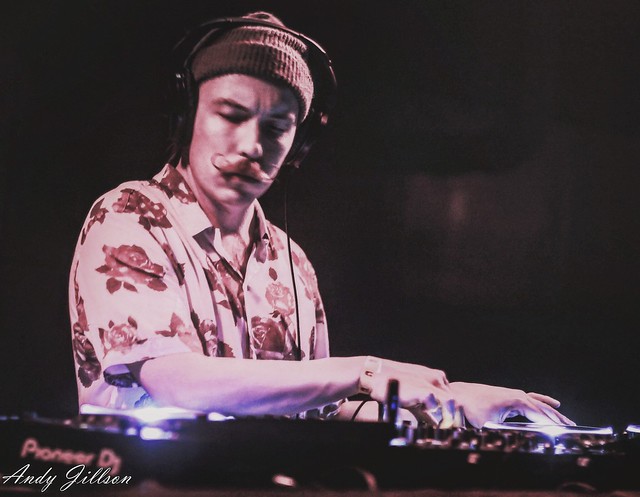 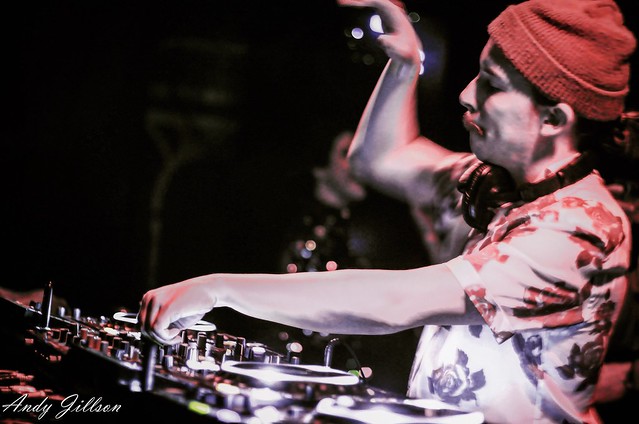 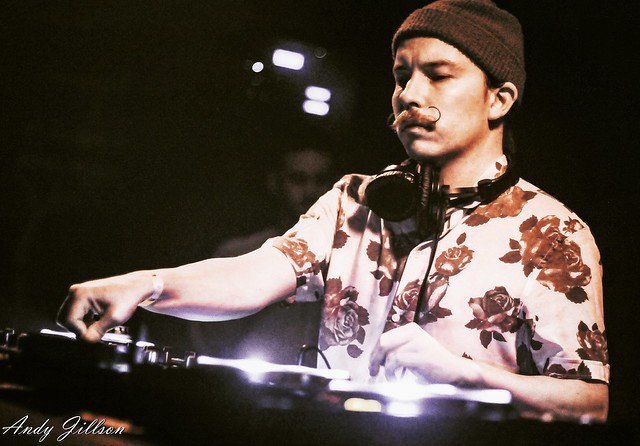 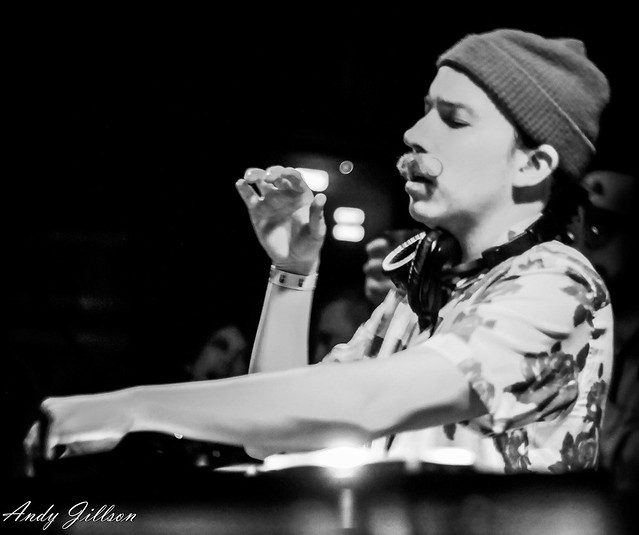 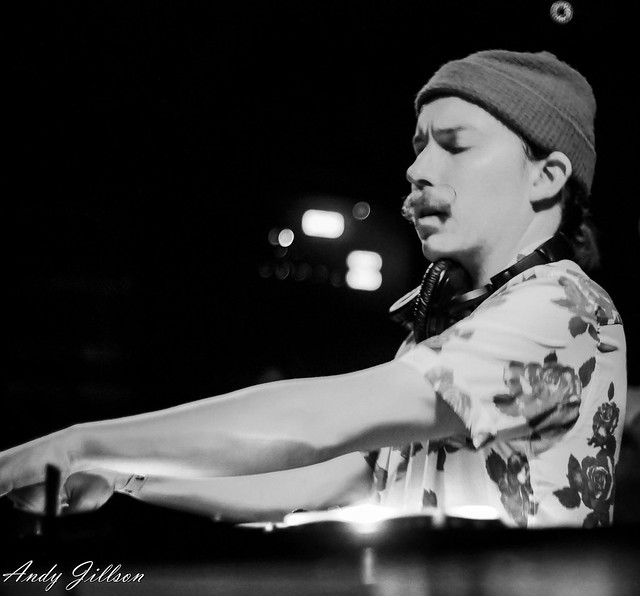 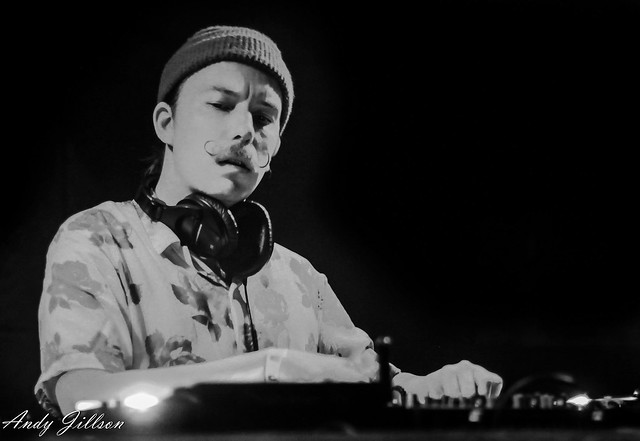 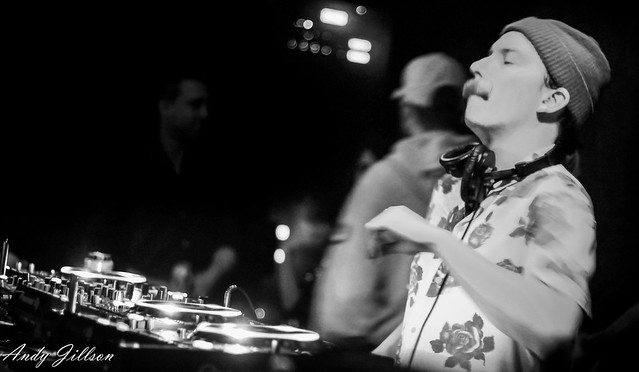 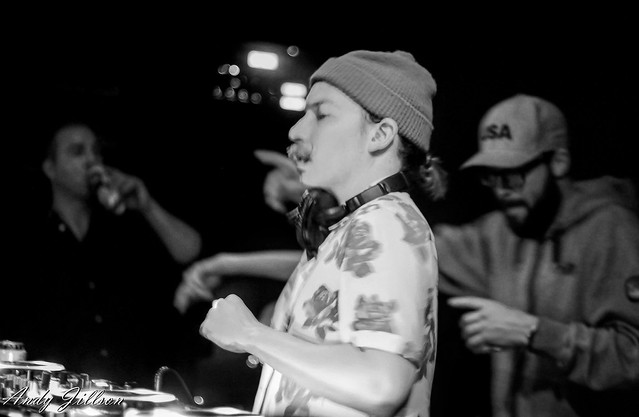 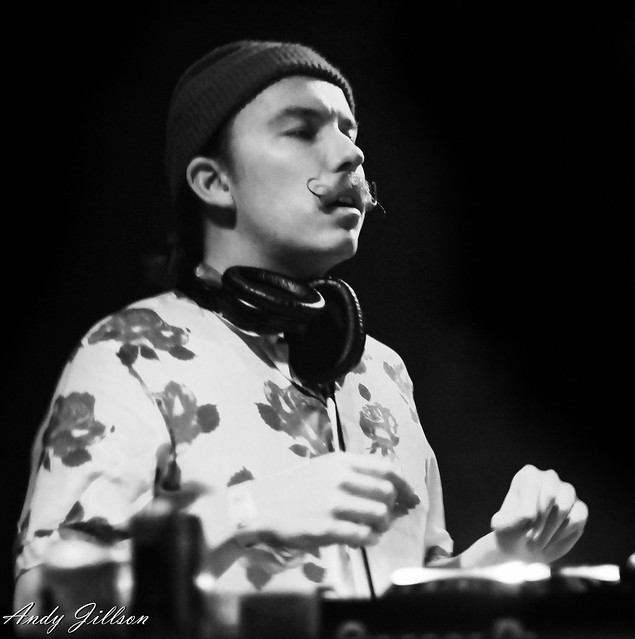