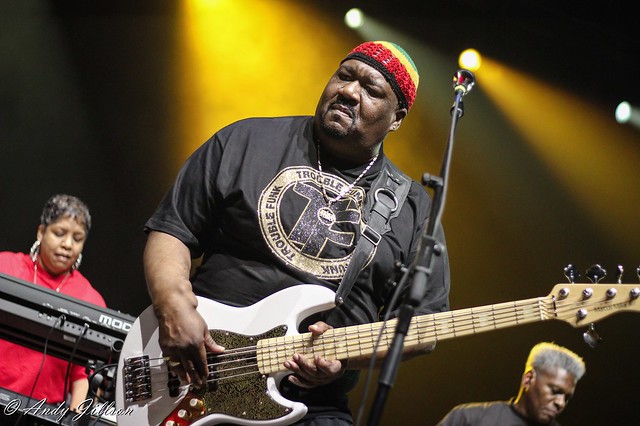 Trouble Funk, recently inducted into the Official Hip-Hop Museum, will perform with their much-loved fellow DC go-goers, Rare Essence and Experience Unlimited. This funk-filled night will mark the first time these three highly influential bands will play together at The Fillmore. The show is billed as a “Presidents’ Day Throwback Throwdown.”

Not only was Trouble Funk recently inducted into the Official Hip-Hop Museum in DC, they also played a funk-fueled set to a packed house at The Anthem on The Wharf in DC, opening for George Clinton & Parliament Funkadelic and Trombone Shorty & Orleans Avenue on New Year’s Eve 2018.

Trouble Funk is a fun-loving energetic live band. Under the direction of Big Tony, they really do an amazing job of blending R&B, soul, funk, and hip-hop while still maintaining their own unique driving go-go beat. While attending two of their shows recently, I gave myself over to their music and found the beat to feel somewhat tribal.

Big Tony and Trouble Funk have been active since 1978, and they show no signs of slowing down anytime soon. Big Tony and the other musicians in Trouble Funk are all extremely talented and still play several shows a year and are in high demand as live performers in the DC metropolitan area as well as nationally and internationally.

No mistake about it: Big Tony is still a badass bass player and entertainer. He plays from the heart and the audiences feel it. His positive vibes and funky grooves are infectious.

Watch Trouble Funk play a Tiny Desk Concert for NPR Music on May 30, 2018:

Big Tony recently revealed to me that Trouble Funk is currently working on a new studio to be titled, Trouble Funk the Rebirth. The band also will release a live album sometime later this month titled, Live at The Anthem. Big Tony said that there will be a bonus studio track on the live album as well. The new studio track is called, “Whatcha Sippin’,” and it is also due to be released on TF Records by the end of February.

Trouble Funk’s most recent release is a double-compilation album, The Complete Collection of Trouble Funk, from 2015. This is an essential album full of Trouble Funk classics, including “Drop the Bomb,” “Pump Me Up,” “Hey, Fellas,” and “E Flat Boogie,” among others.

Here are some photos of Trouble Funk performing live at The Anthem in DC on Dec. 31, 2018. All photos copyright and courtesy of Andy Jillson. 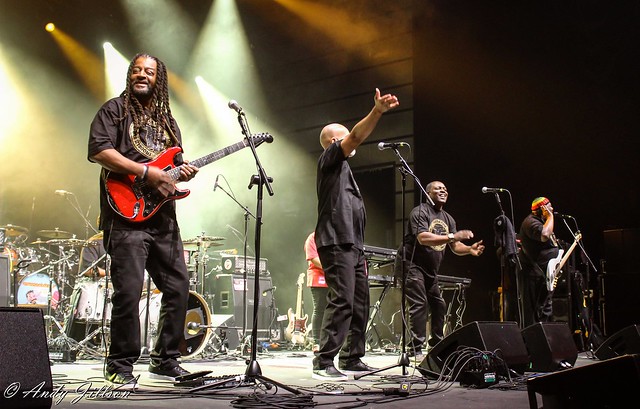 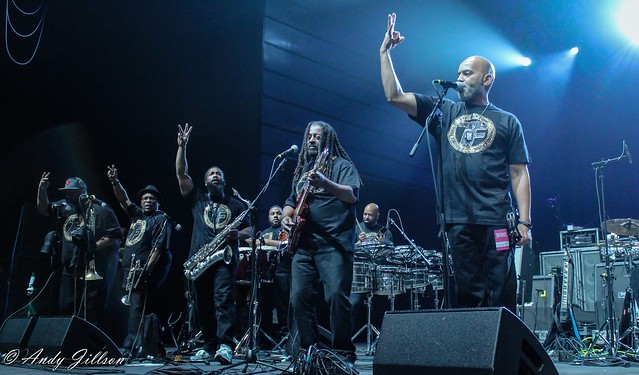 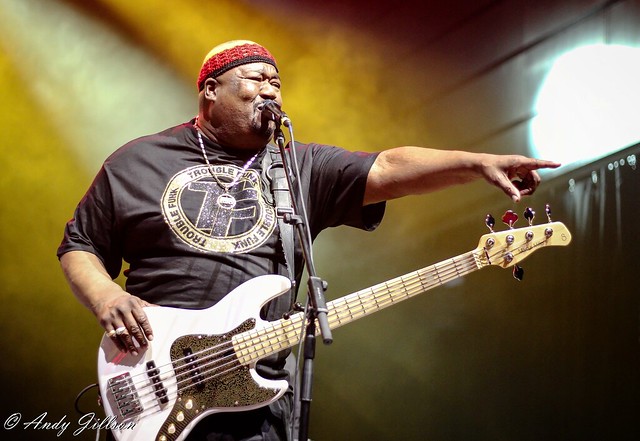 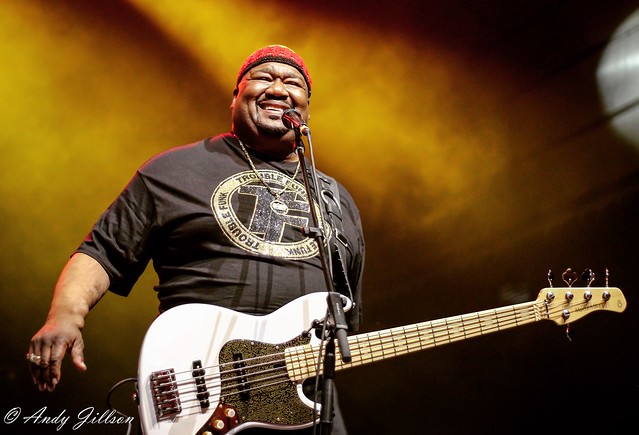 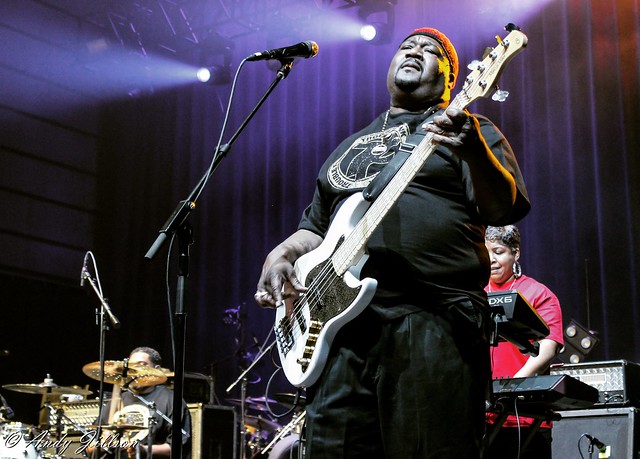 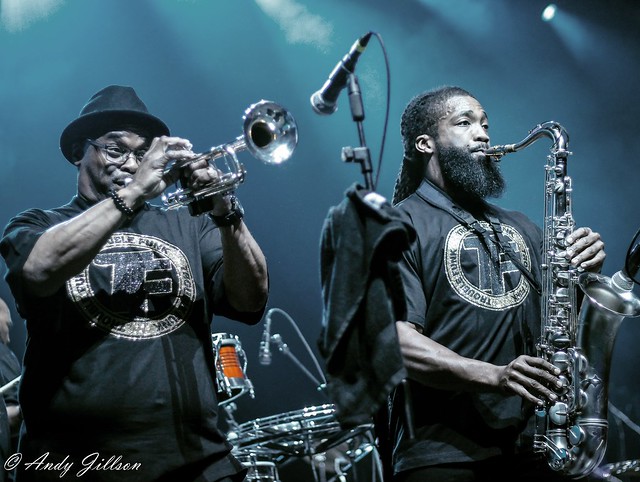 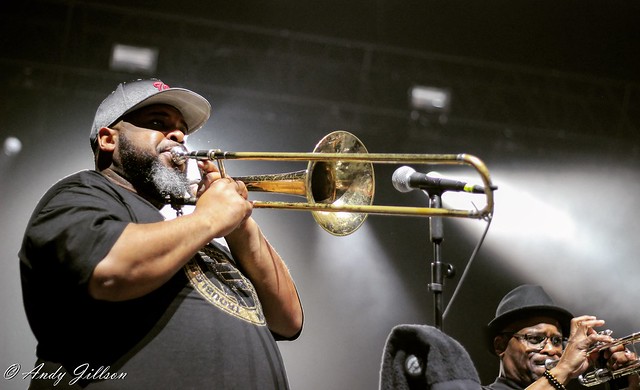 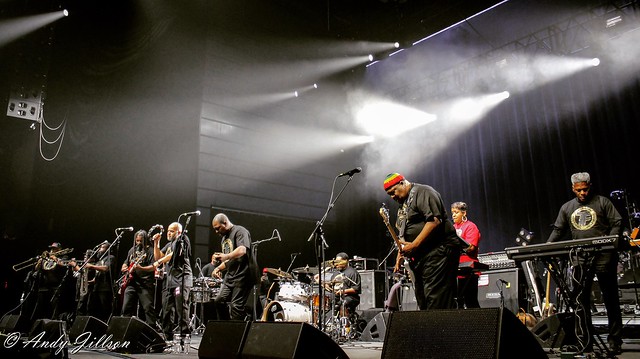 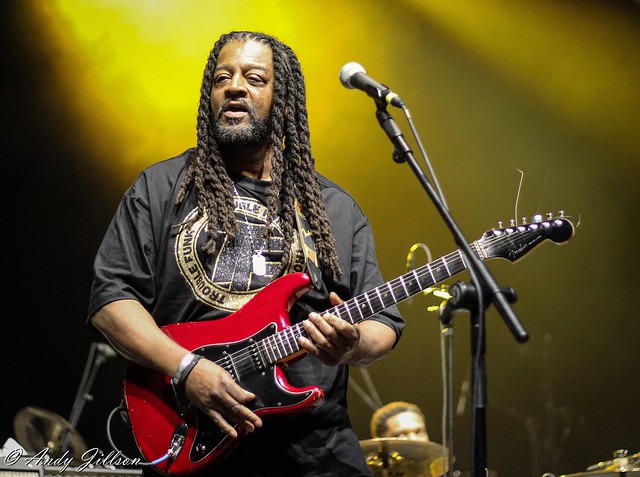 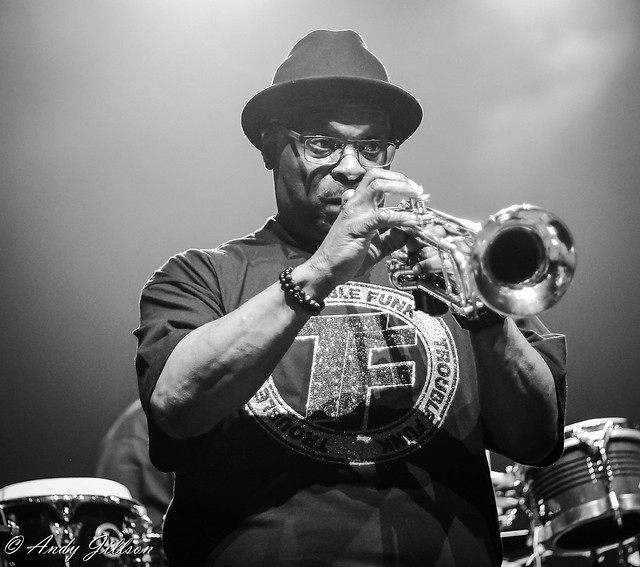 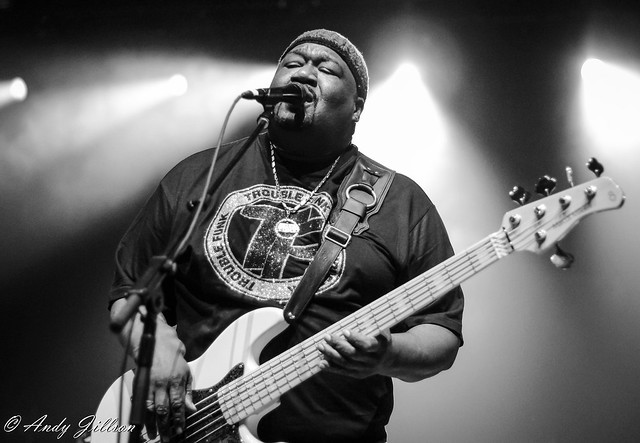 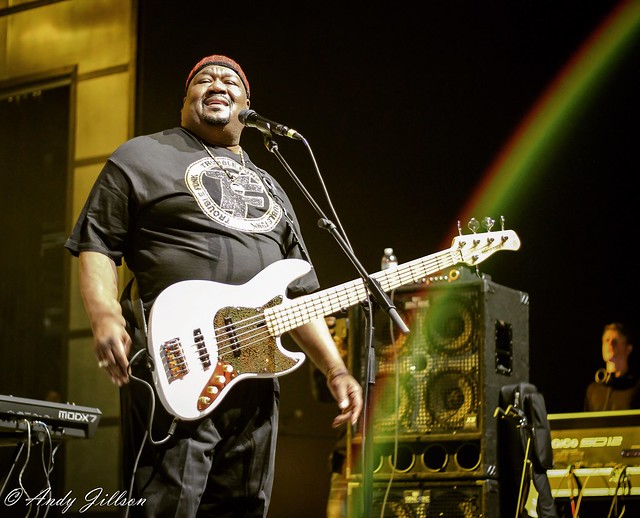 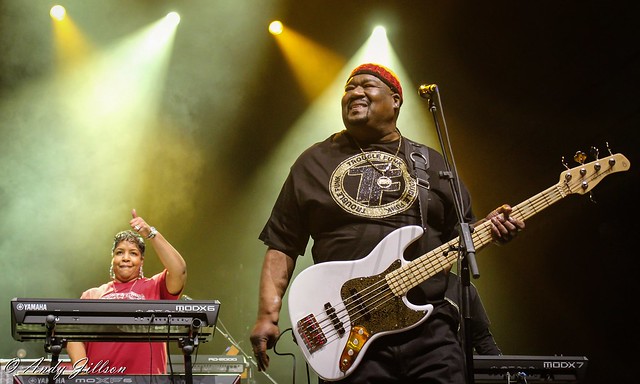