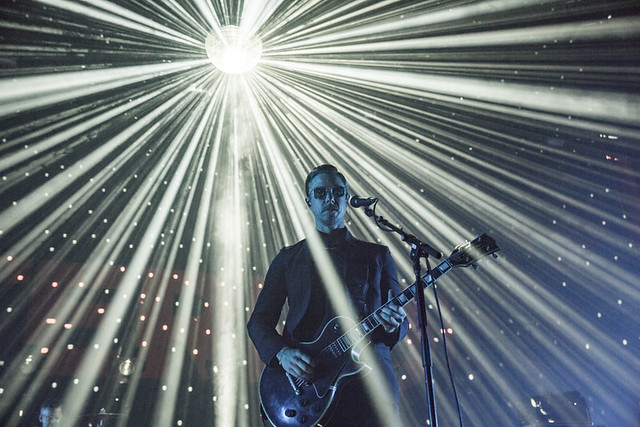 Interpol turned on the bright lights at The Anthem on Friday, and our Paivi Salonen got all of the pictures!

Despite our clever reference to Interpol’s debut record, the trio were in town to celebrate Marauder, the band’s sixth studio album, recently released via Matador Records. Vocalist Paul Banks, guitarist Daniel Kessler, and drummer Sam Fogarino seized the stage and didn’t let it go until they thoroughly rocked The Anthem on Feb. 15.

Stream Marauder by Interpol on Spotify:

Still, Interpol knew what people wanted to hear — and so their first album and its follow-up, Antics, dominated the setlist.

Songs from Antics were particularly well received with “C’mere” early in the set, “Evil” near the middle, and “Slow Hands” to close out the proper set prior to the encore. The band’s self-titled fourth album lent only one song to the setlist — “Lights” to being the encore, which also included Antics’ “Not Even Jail,” and of course Turn on The Bright Lights’ “Obstacle 1.”

Interpol are done touring the United States for now, but they return for some Southern dates in May! Make plans to see them then. Meanwhile, here are some pictures of Interpol performing at The Anthem on Feb. 15, 2019. All photos copyright and courtesy of Paivi Salonen. 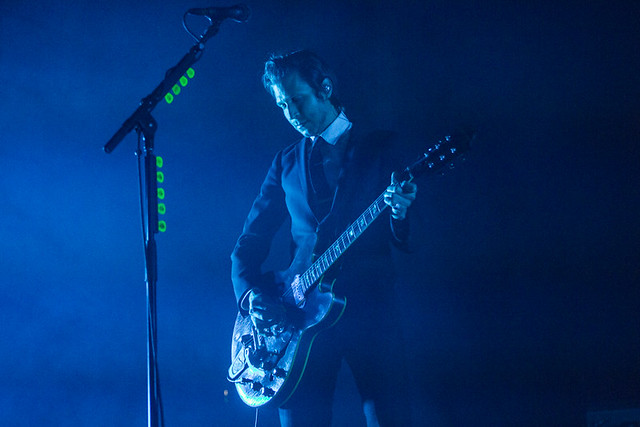 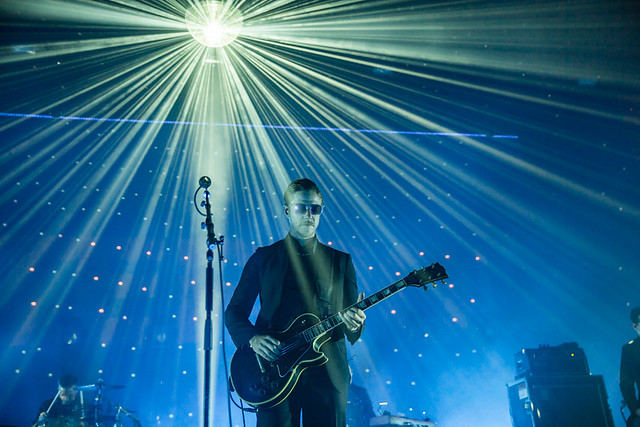 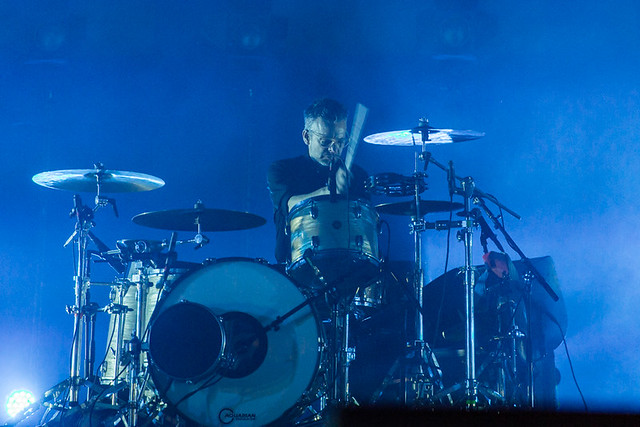 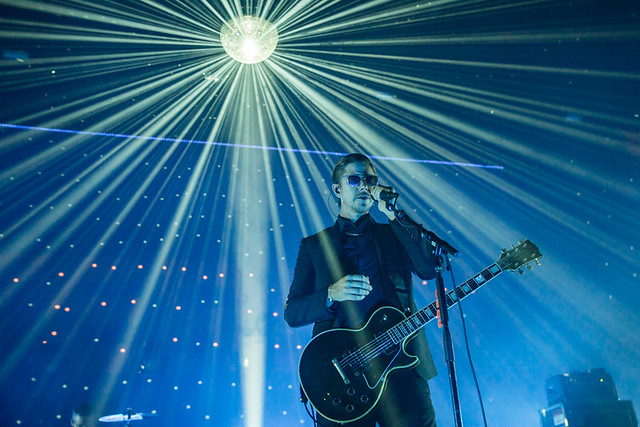 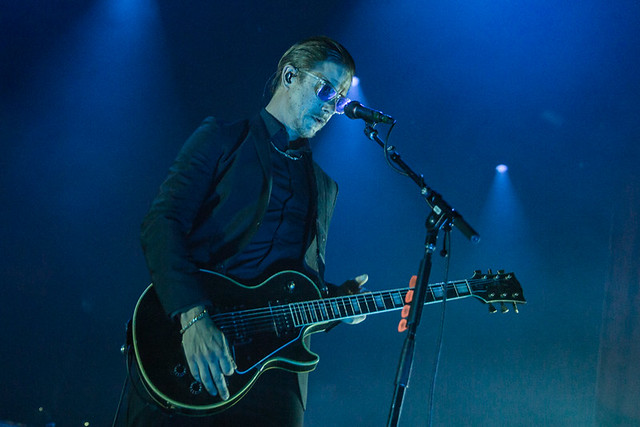 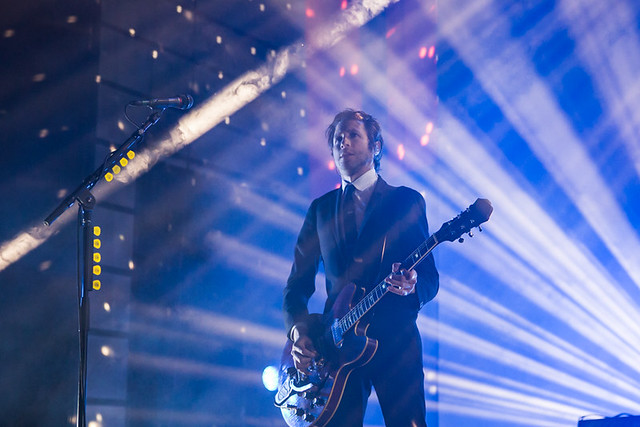 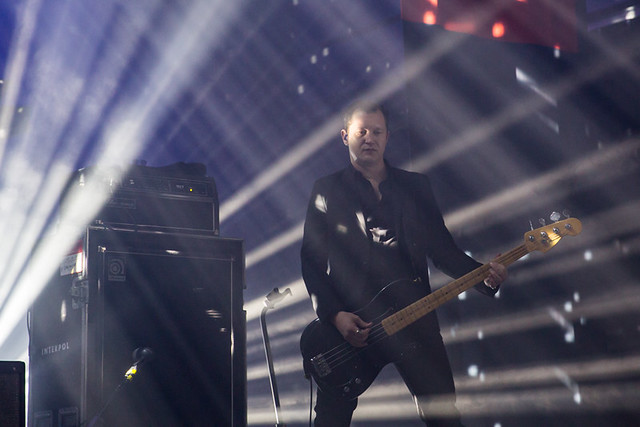 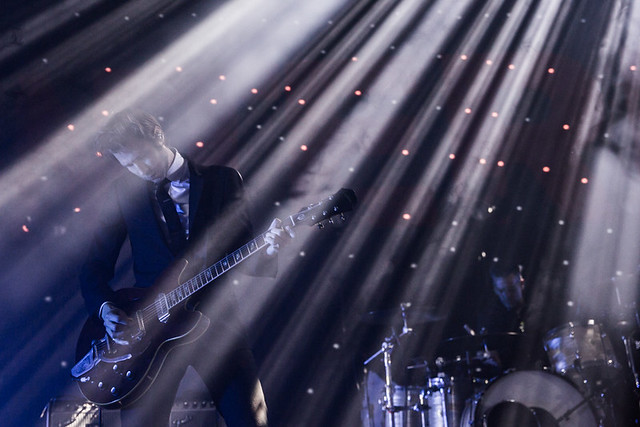 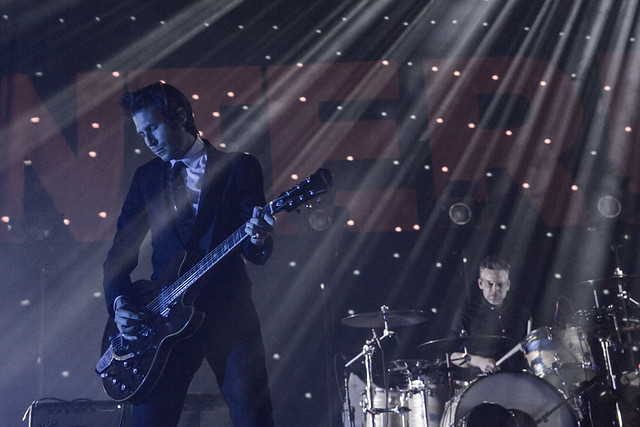 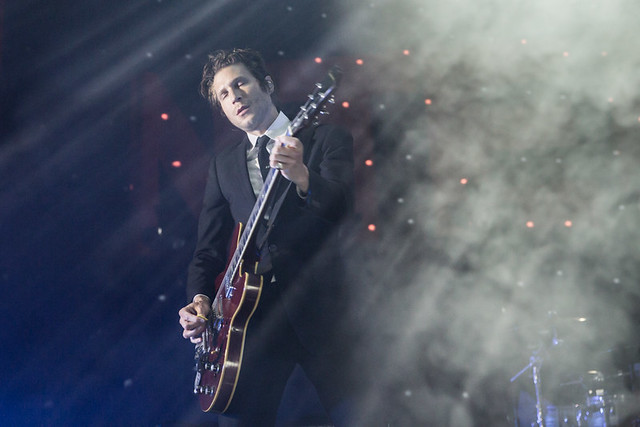 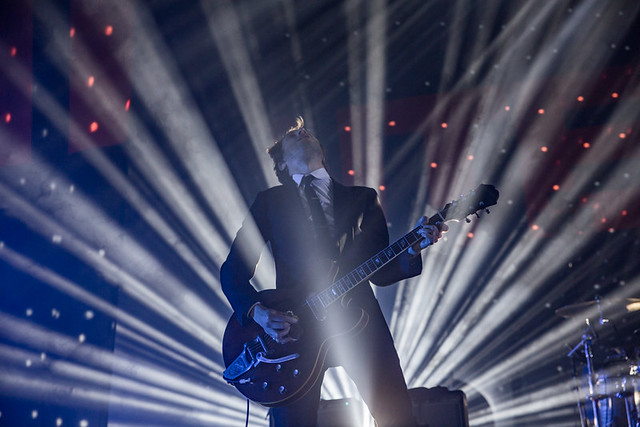 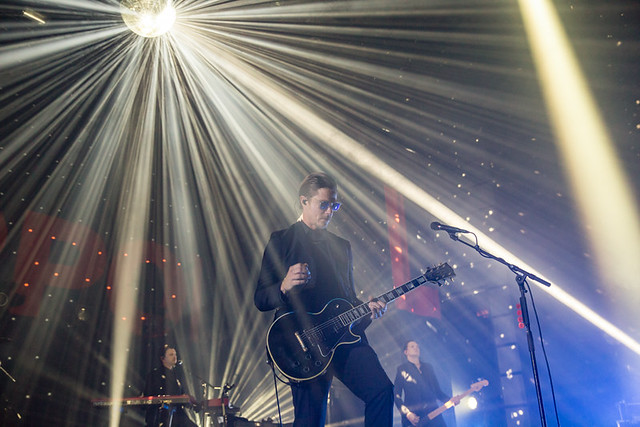 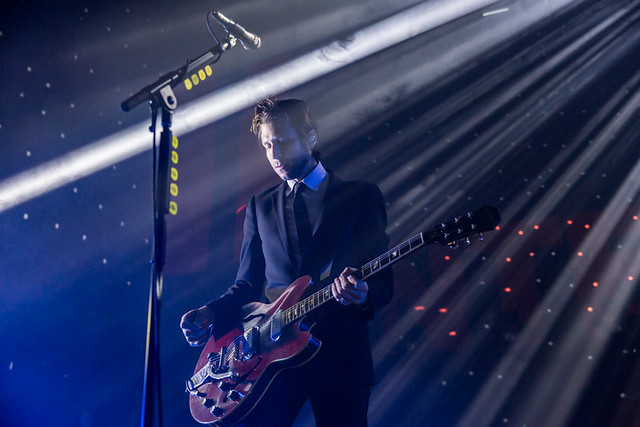 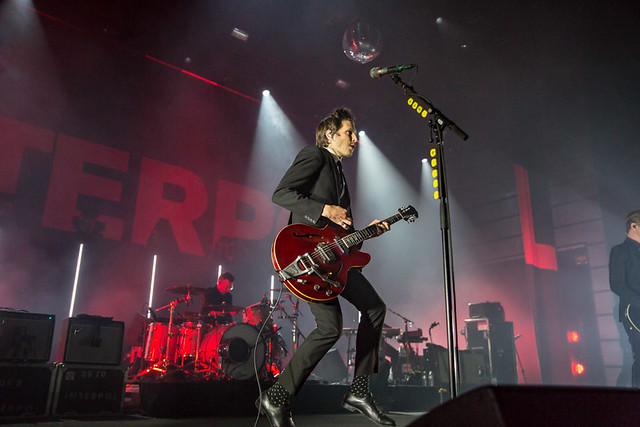 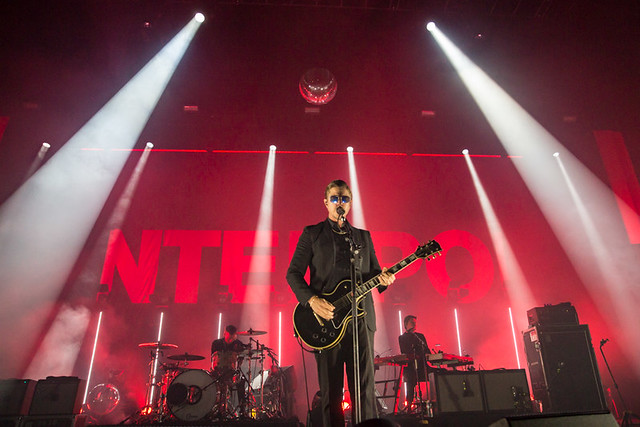 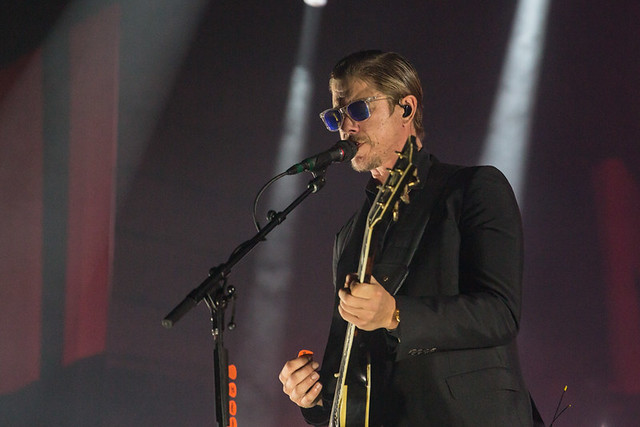 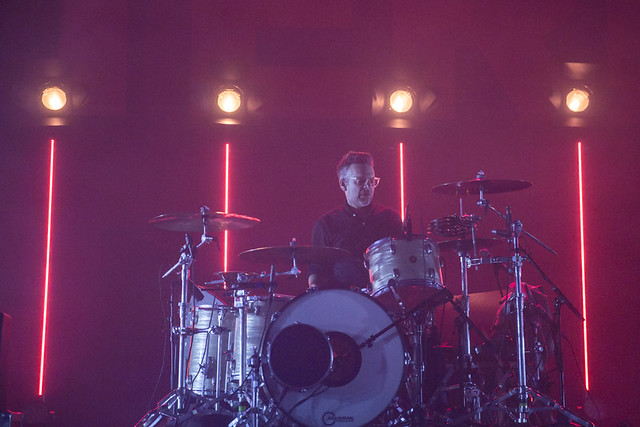 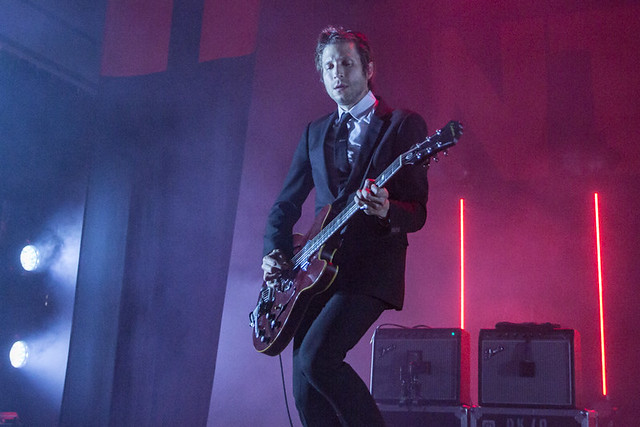 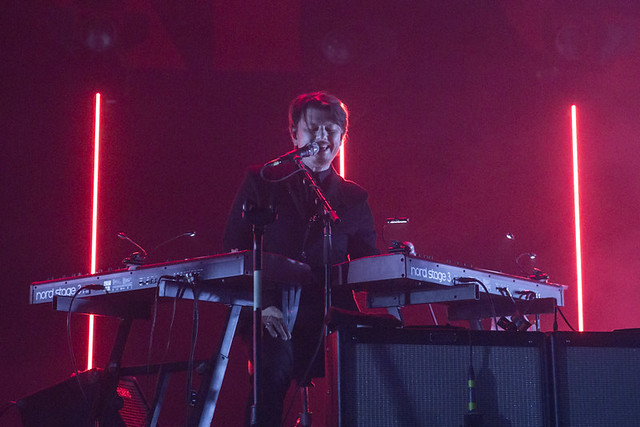 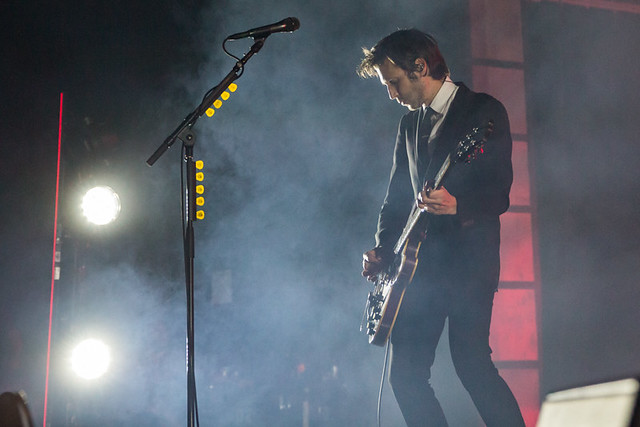 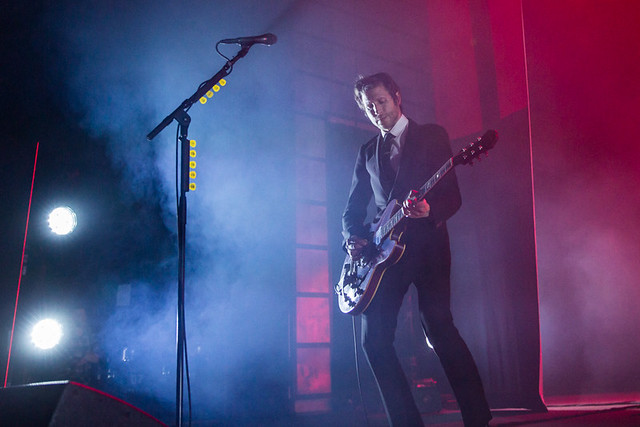 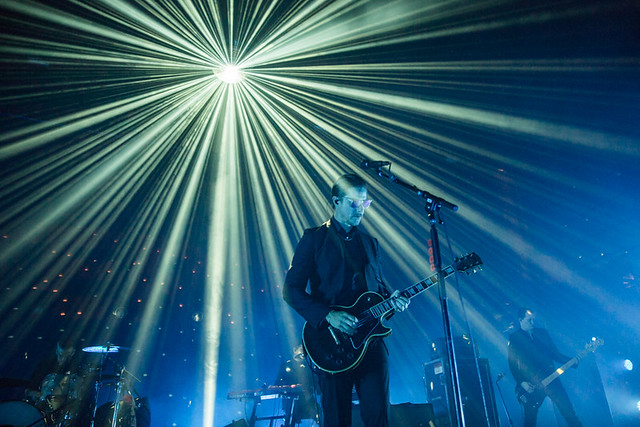