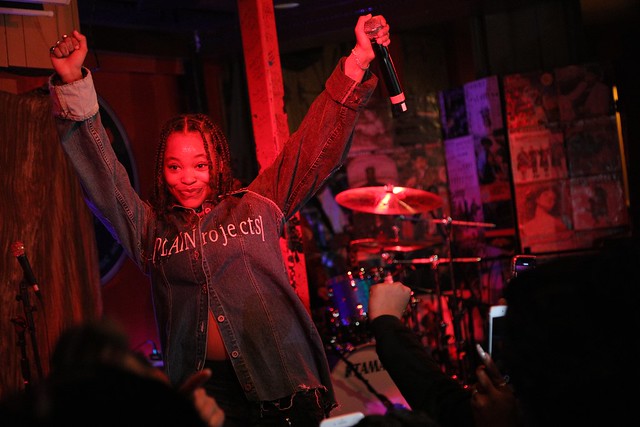 Kodie Shane’s fist major headlining US tour launched on Feb. 22, and she soon found herself at Songbyrd on March 2. The fierce Atlanta vocalist came prepared with 15 tracks from her new album, crossing lines of pop, hip hop, and alt rock.

After gaining attention for tracks like “Shut Up” and “End Like That,” Kodie released stunning music videos for singles “Love & Drugz II (ft. Trippie Redd),” “Sing to Her,” and “Flex on Me (ft. TK Kravitz).”

Known for her energetic live shows, the R&B star recently toured with the likes of Billie Eilish, Juice WRLD, Jhene Aiko, Lil Yachty, and more. She has also performed as festivals around the world. The 20-year-old singer collaborates with artists like TK Kravitz and Trippie Redd.

Pitchfork exclaimed that “her animated personality shines” on single “Sing to Her,” while The Fader praised the song by stating “The mischievous edge that lives in Kodie Shane’s flow effectively bumps the sensual factor of ‘Sing to Her’ up a thousand notches, and I can’t get enough!” 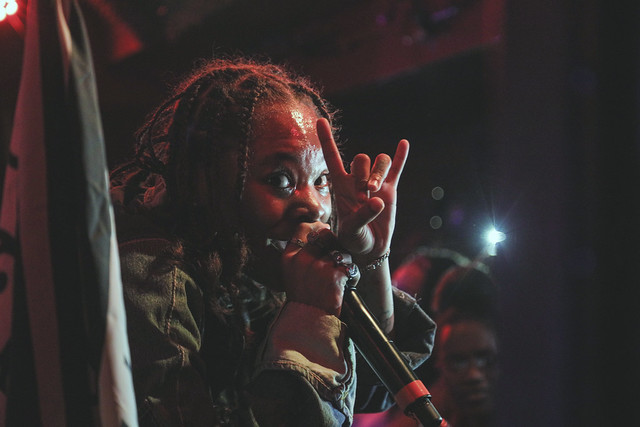 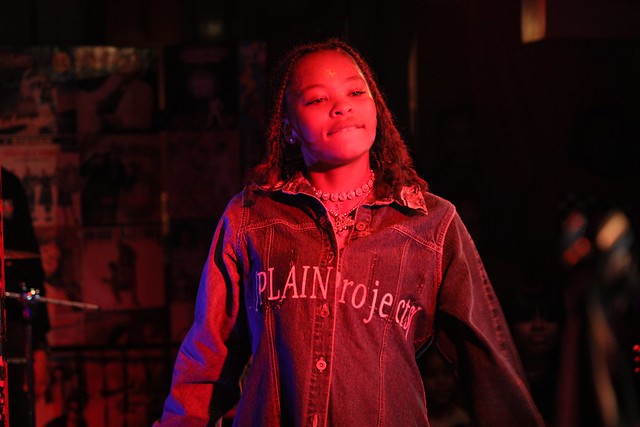 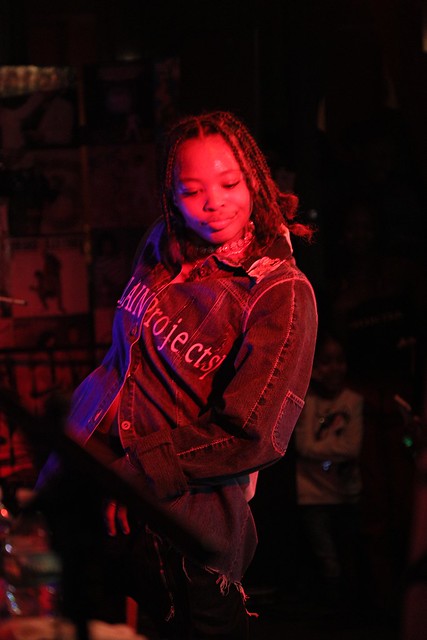 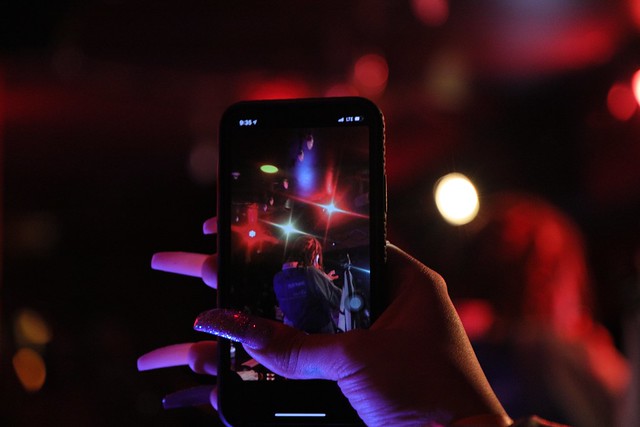 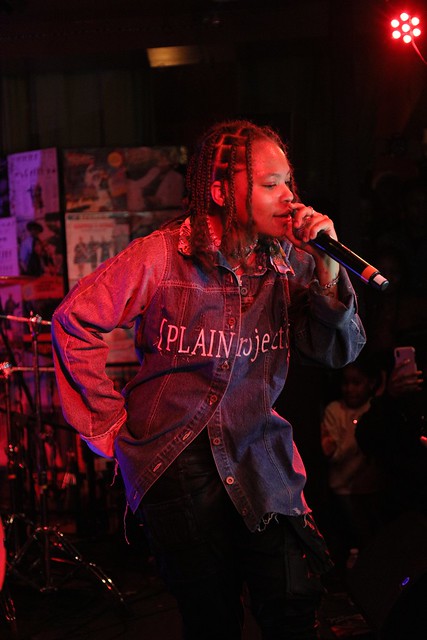 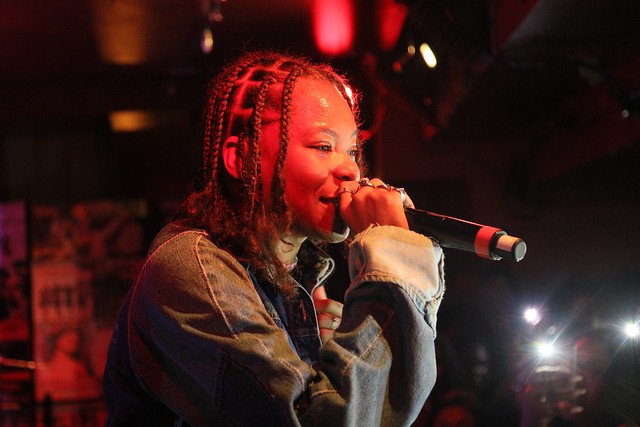 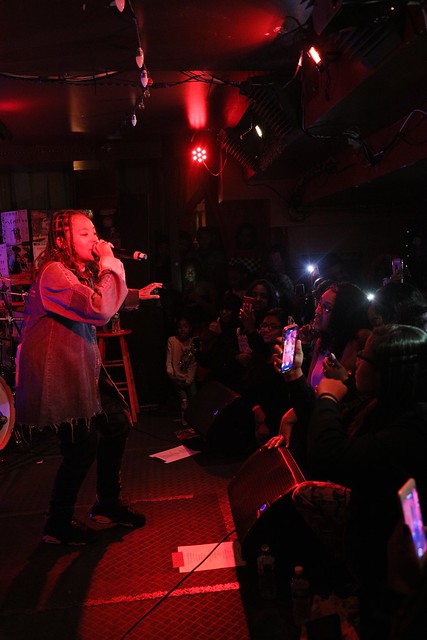 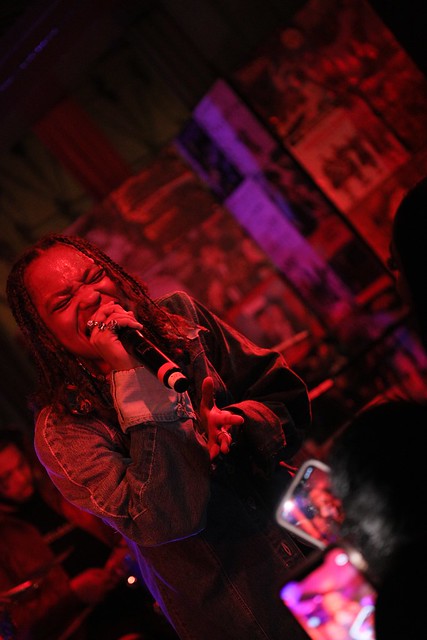 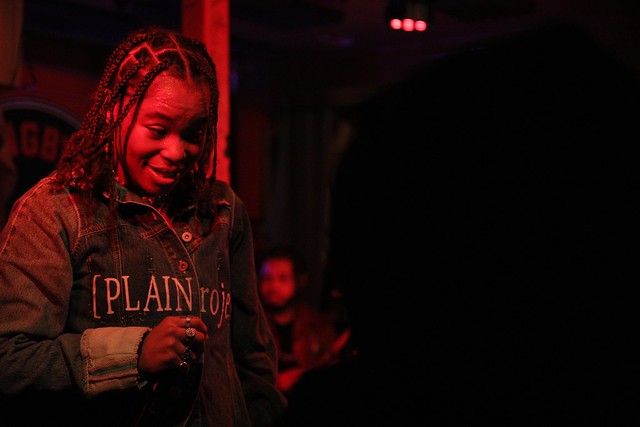 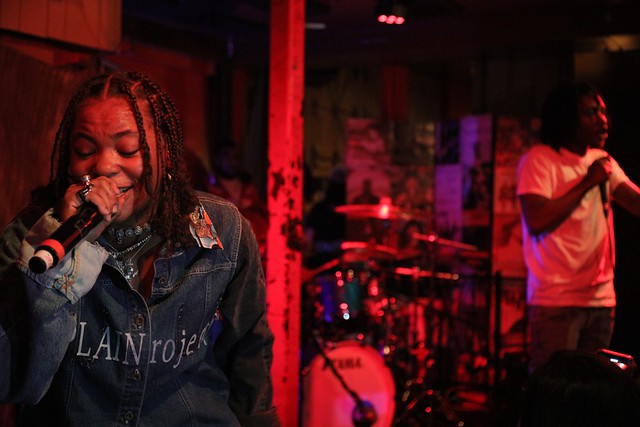 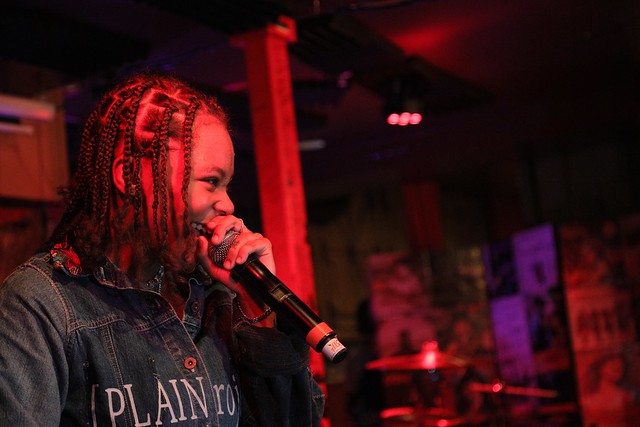