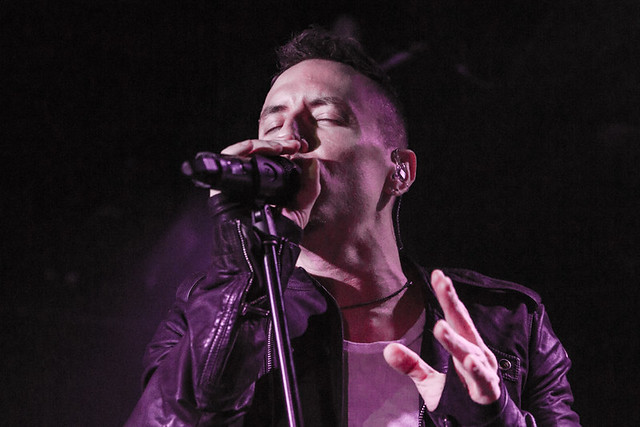 The Black Queen performs at Union Stage on March 6, 2019. (Photo by Paivi)

Of 14 proper songs, The Black Queen took for from their most recent for the show and another 10 from the band’s debut album, Fever Daydream.

The new album by The Black Queen features “dark electronic pop while diving deeper into their ambient material than before,” says Exclaim. It was released last year via Federal Prisoner.

Stream Infinite Games by The Black Queen on Spotify:

Greg, Joshua Eustis, and Steven Alexander opened the show with strong new album tracks, including “Thrown into the Dark” and “No Accusations.” It picked up two more new tracks inside the set while focusing on Fever Daydream. The Black Queen closed the show with the first album’s “Apocalypse Morning.”

Here are some pictures of The Black Queen performing at Union Stage on March 6, 2019. All photos copyright and courtesy of Paivi Salonen. 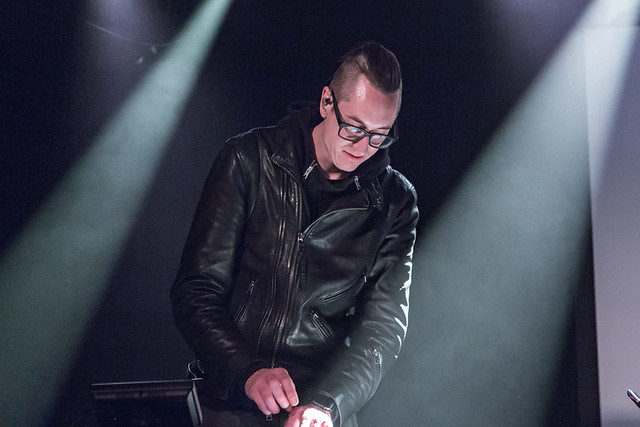 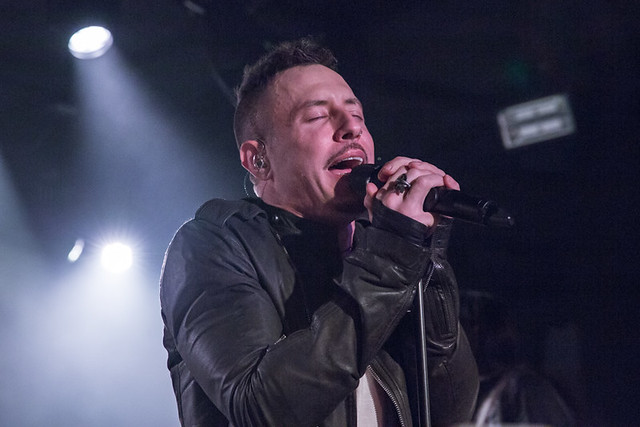 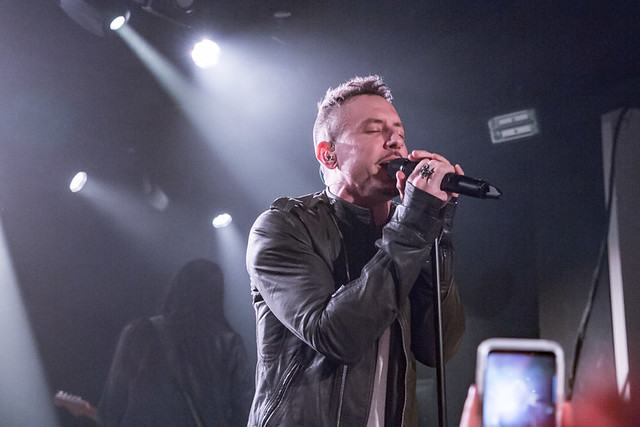 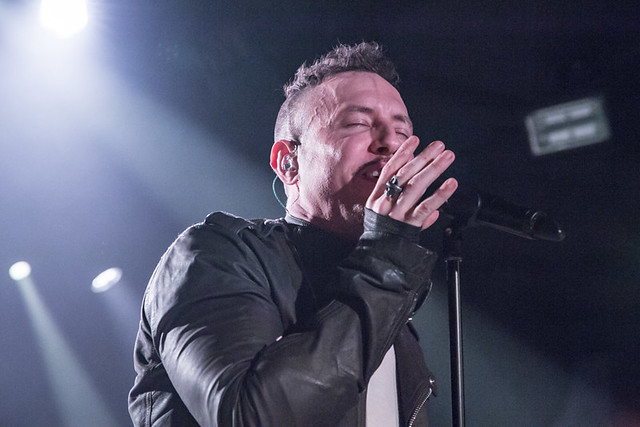 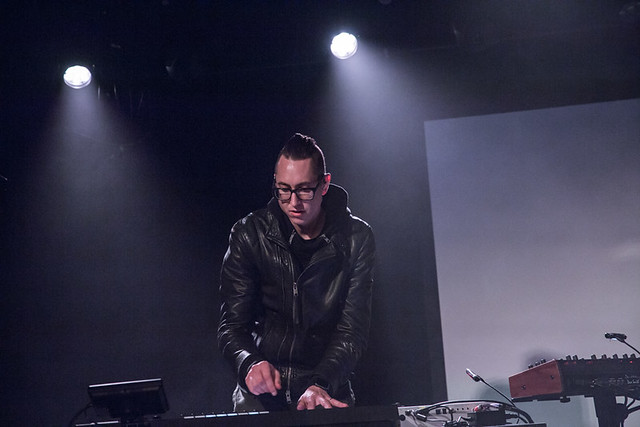 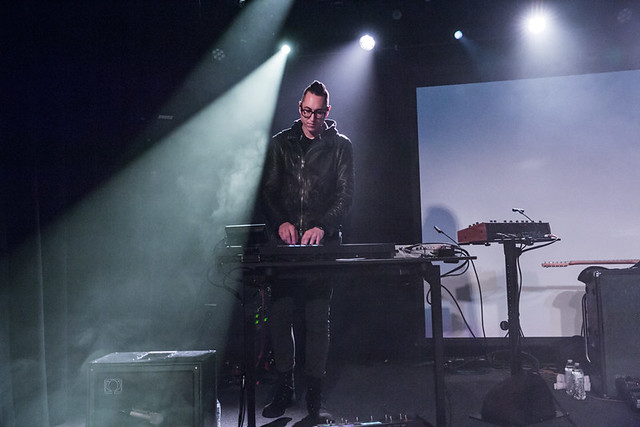 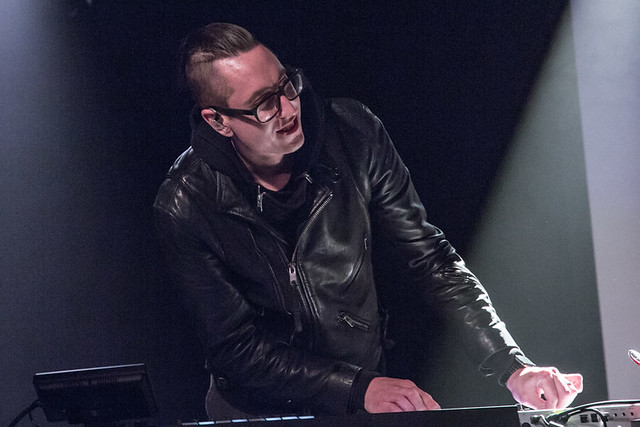 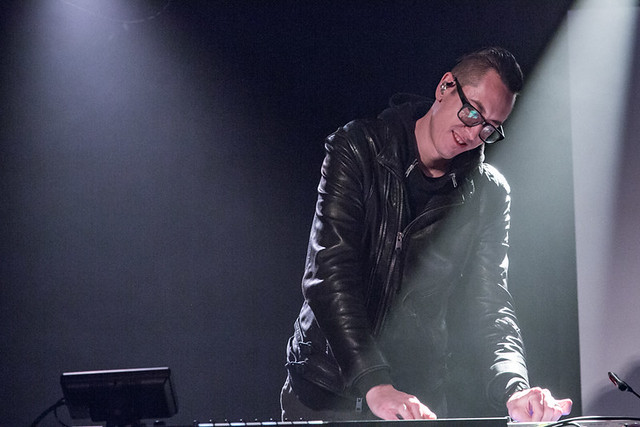 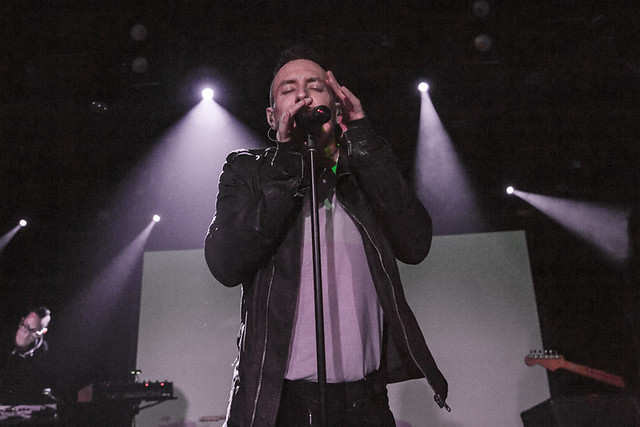 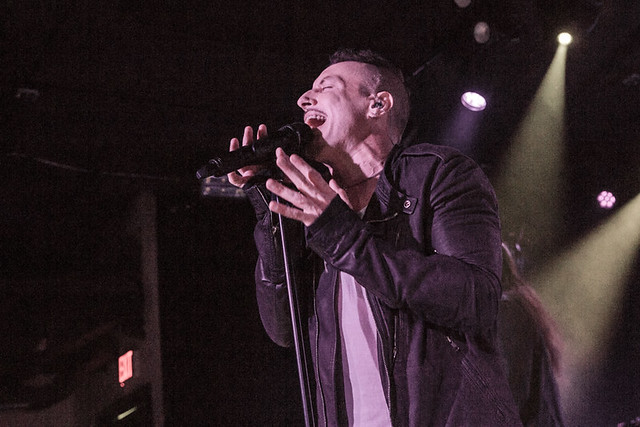 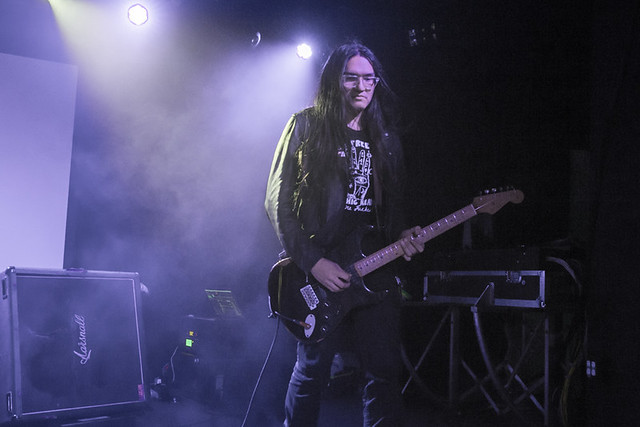 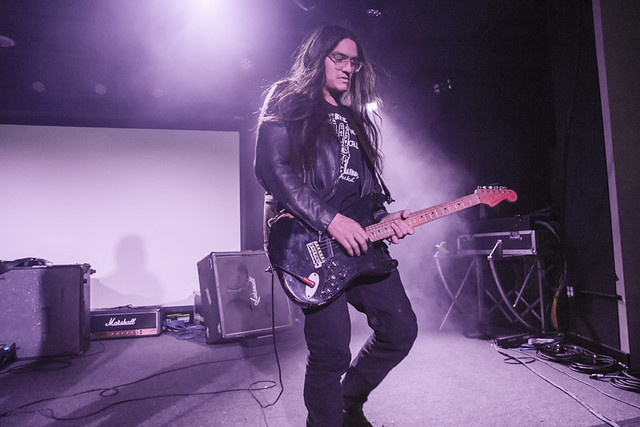 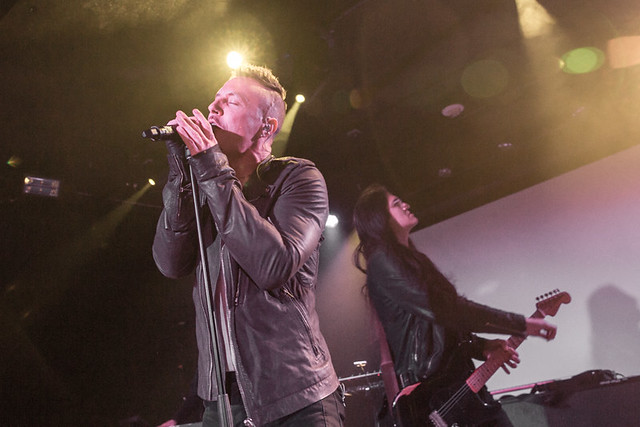 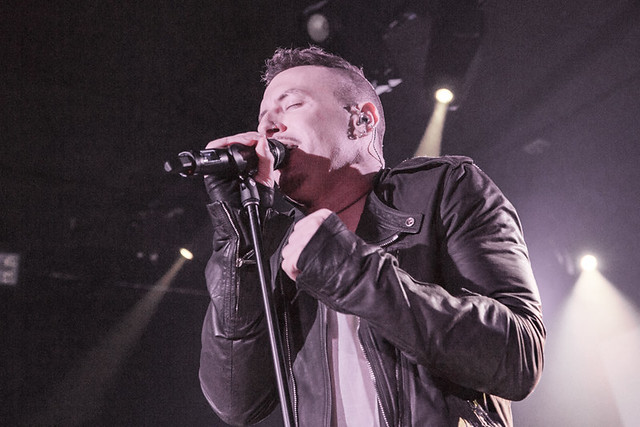 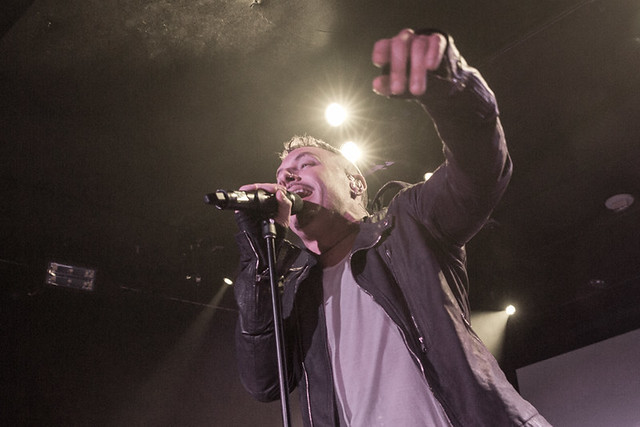 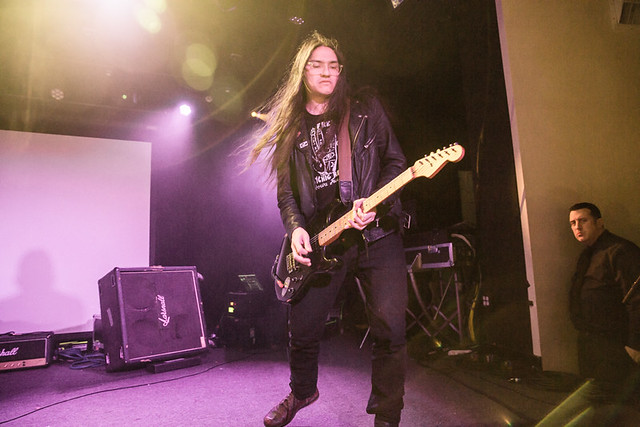 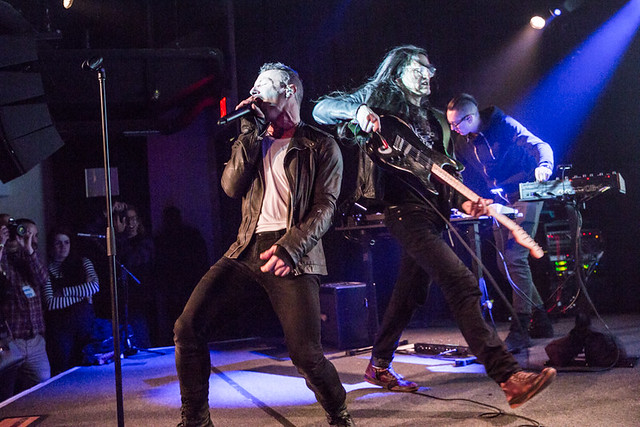 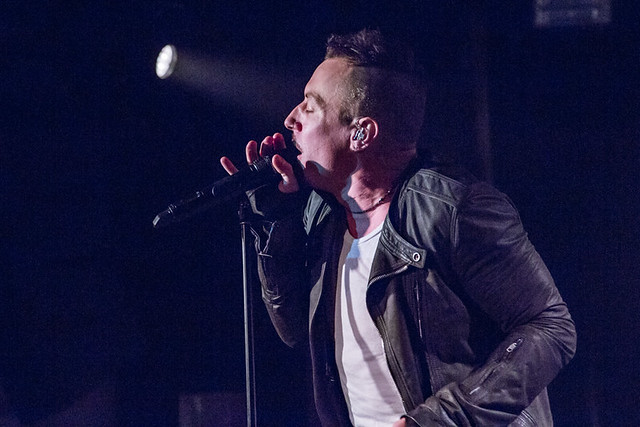