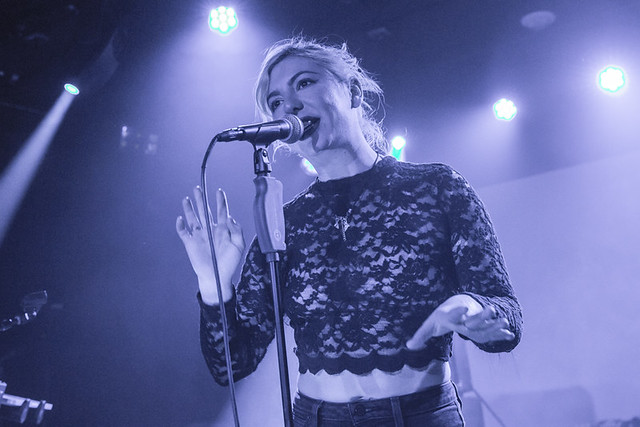 The Black Queen is on tour in support of their sophomore album, and to the delight of industrial audiences across the country, the band brought along Kanga as its opening act. Paivi caught Kanga in action and took some pictures recently at Union Stage in DC.

In 2016, Kanga Dupchamp released a first album, which bears her nom de plume Kanga, via Negative Gain. In a review of the album for Altvenger, Marija Buljeta praised Kanga’s originality.

“Whenever I get the opportunity to hear something fresh and original, I instantly feel inspired to spread the word. Kanga’s debut album was just released on 18 November [2016]. I was wondering what ‘industrial but not’ or ‘heavy pop’ would stand for. And indeed, those two descriptions undoubtedly come very close to what I have heard. Kanga shows powerful and strong attitude, but in a sensual way and with a dark twist to it,” Marija wrote.

Kanga’s concert roused the Union Stage audience and got them talking for days after the show with songs like “Something Dangerous,” “Honey,” and “Vital Signs” from the debut record.

Make sure you catch this force of nature live soon! Here are some pictures of Kanga performing at Union Stage on March 6, 2019. All photos copyright and courtesy of Paivi Salonen. 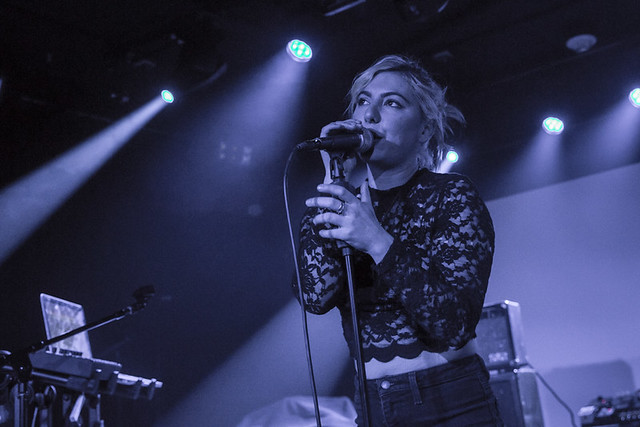 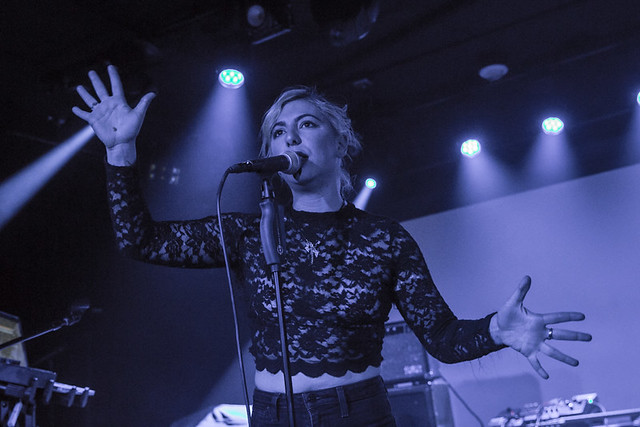 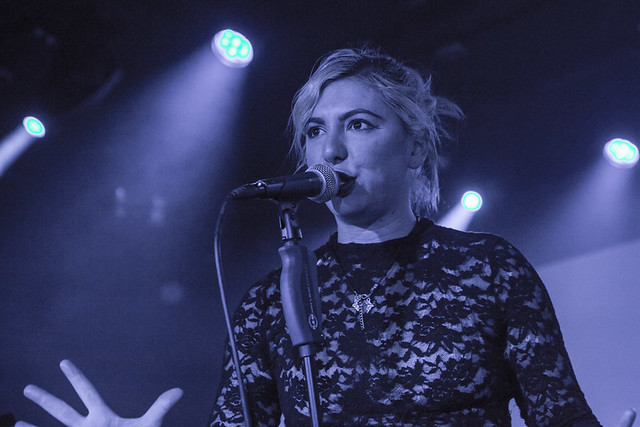 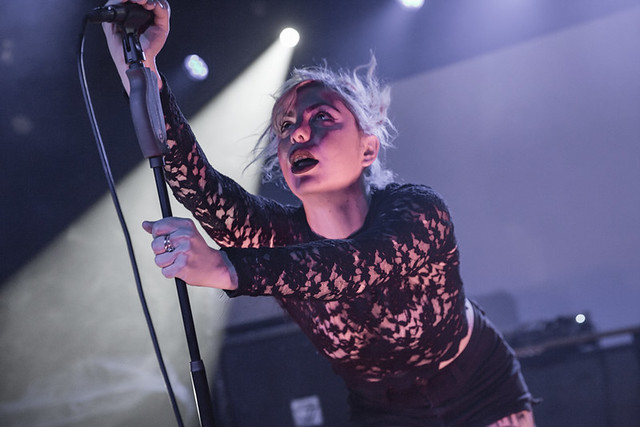 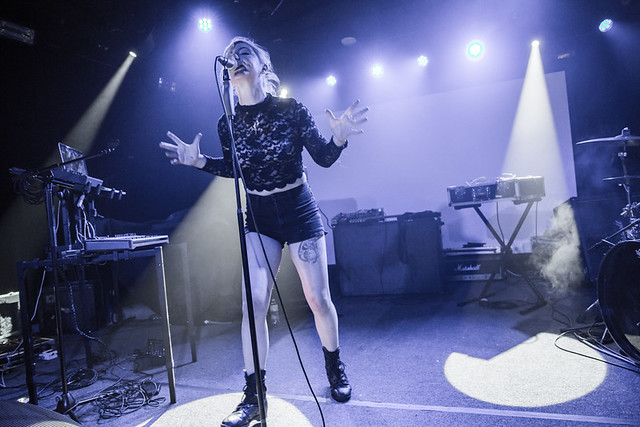 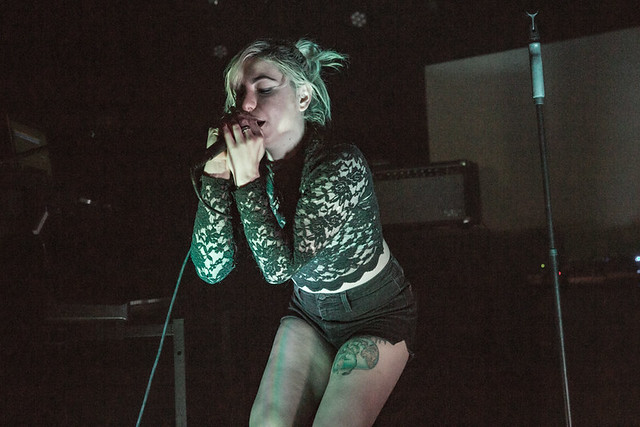 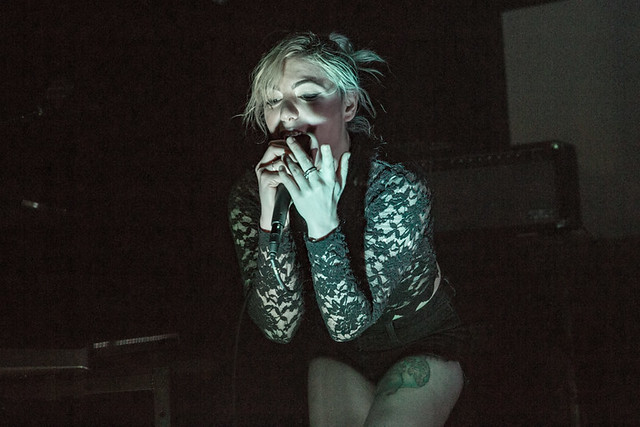 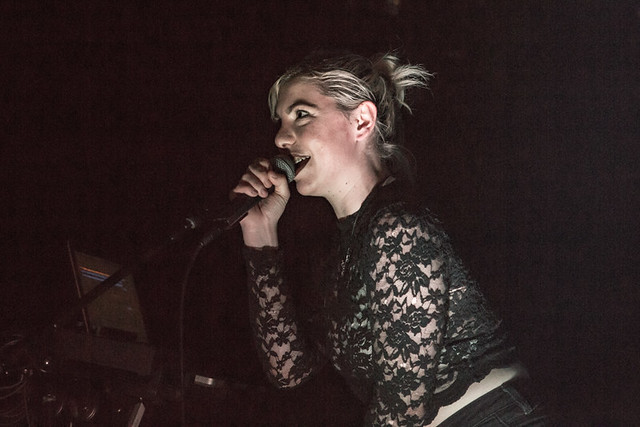 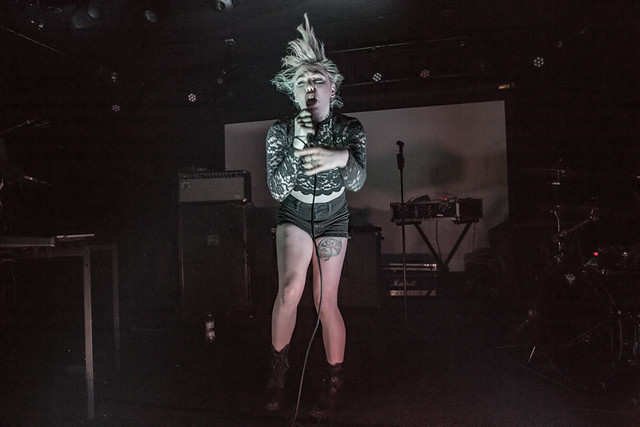 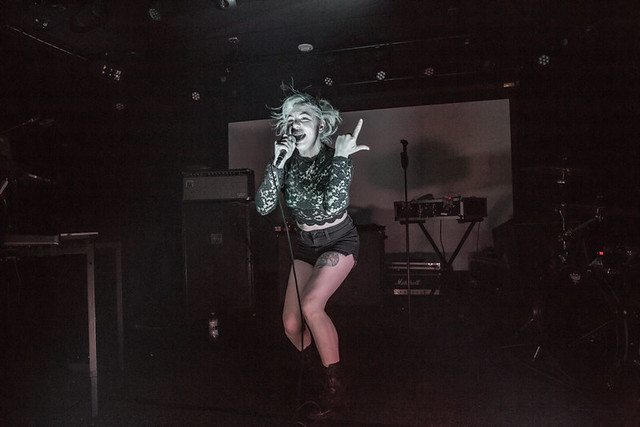 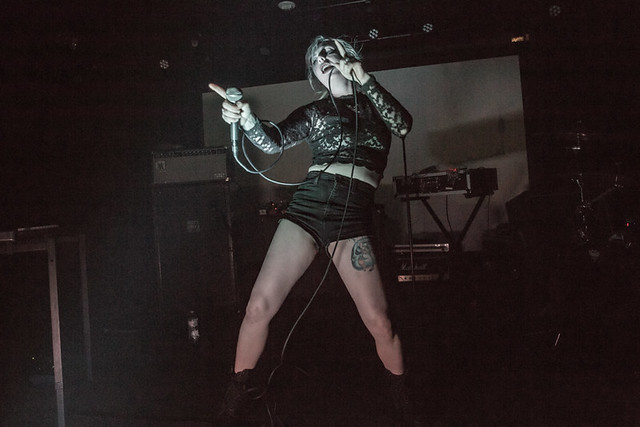 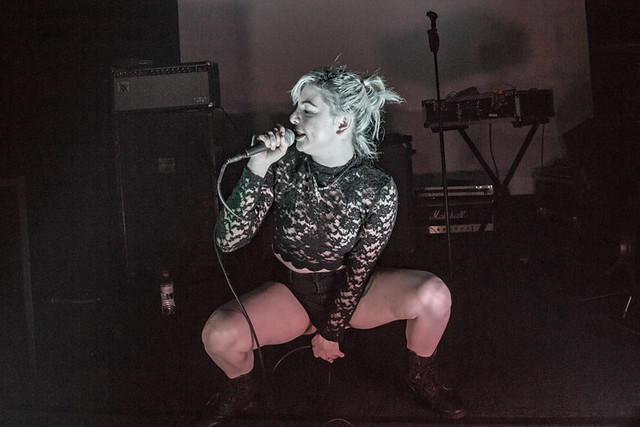 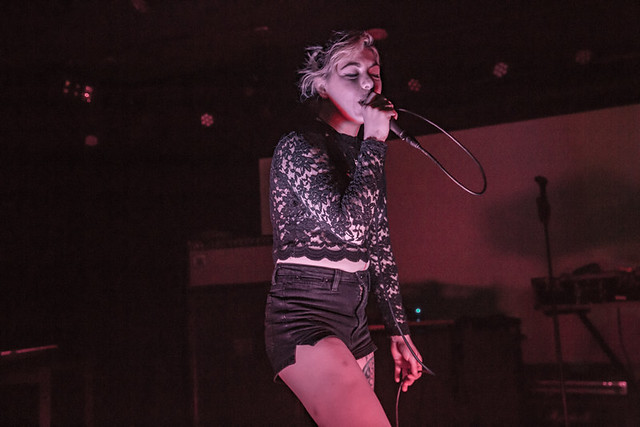 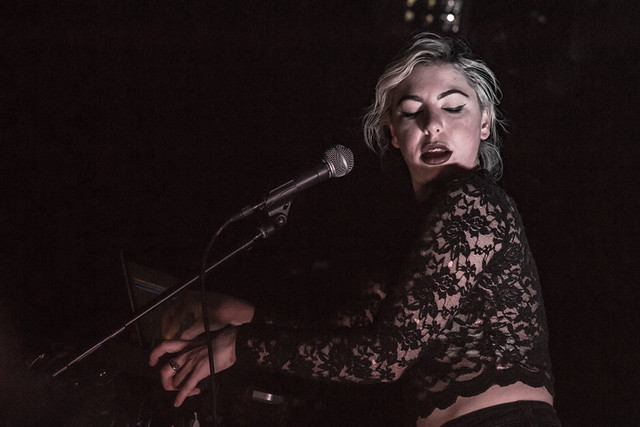