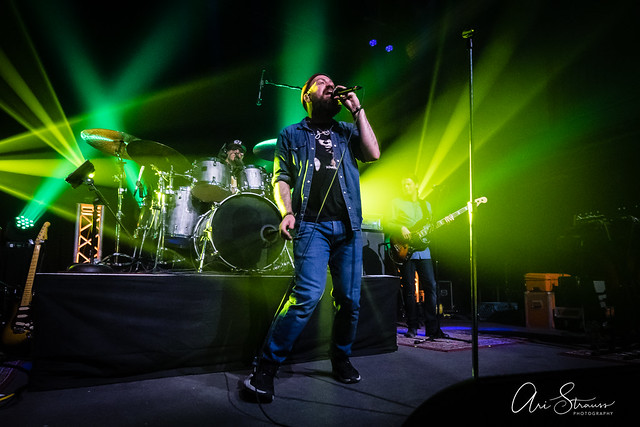 The Motet rolled into DC recently and put in a two-hour funk show that turned into a dance party at the 9:30 Club.

The Denver, Colorado-based seven-piece band is currently on tour to support its new studio album release, Death or Devotion, which was self-published in January.

Listen to Death or Devotion by The Motet on Spotify:

Death or Devotion is the eighth album for The Motet, which formed in 1998. It is first studio effort in which the newest members of the band Lyle Divinsky (2016), Drew Sayers (2016), and Paris Fleming (2018) were involved in all aspects of producing, including writing, recording, editing, and mastering. The band has been self-releasing its own albums since 2006 and in doing so employs a collaborative production process in which each member of the band is deeply involved.

In announcing the release of Death or Devotion on its website, The Motet remarked, “This has been a long process. A long time coming. Hours upon hours of creation, collaboration, exploration, and reflection. After over a year and a half of tireless work, the wait is over, the fire is here. We couldn’t be prouder of this, and we are so excited to finally be able to share it all with you!”

Enjoy some photos from The Motet’s performance at the 9:30 Club on March 9, 2019. All images copyright and courtesy of Ari Strauss. 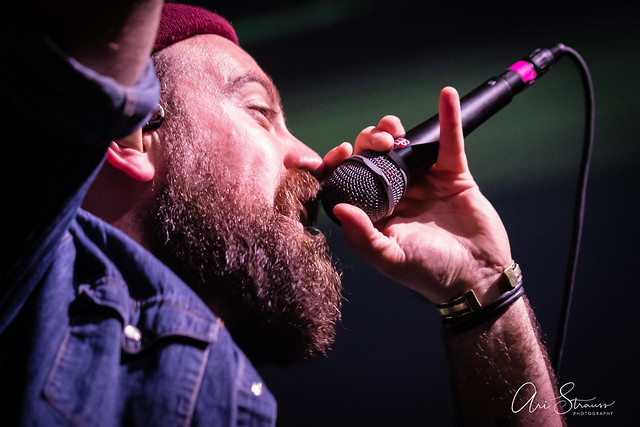 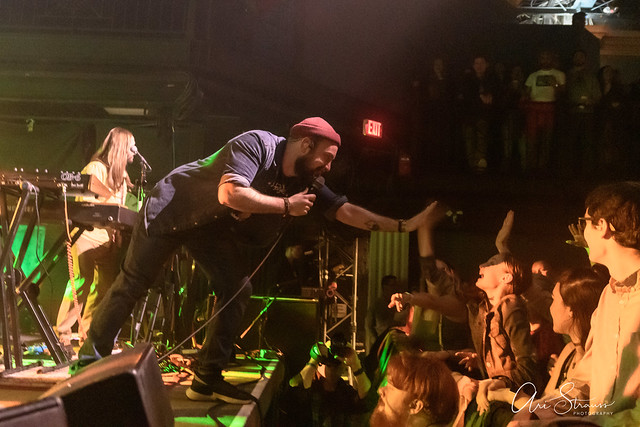 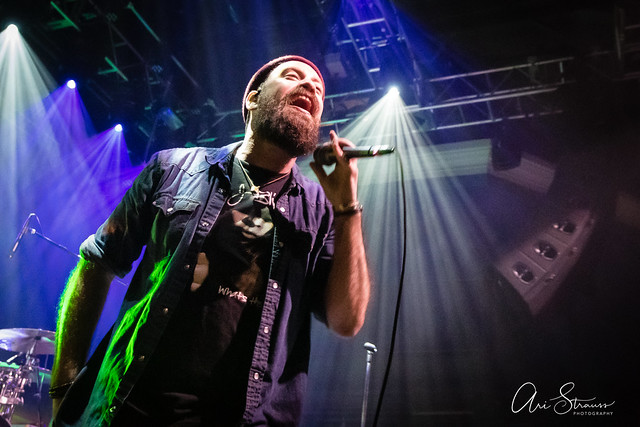 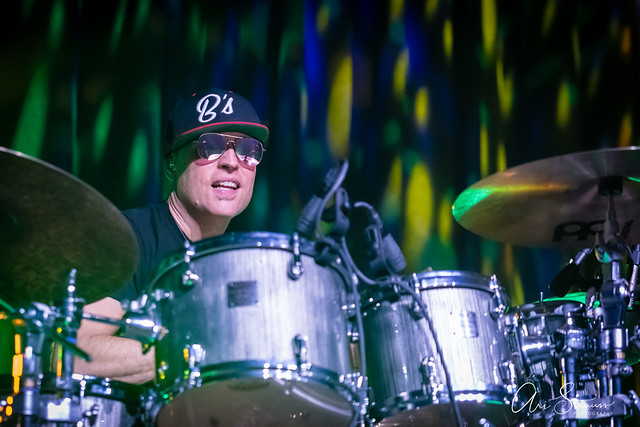 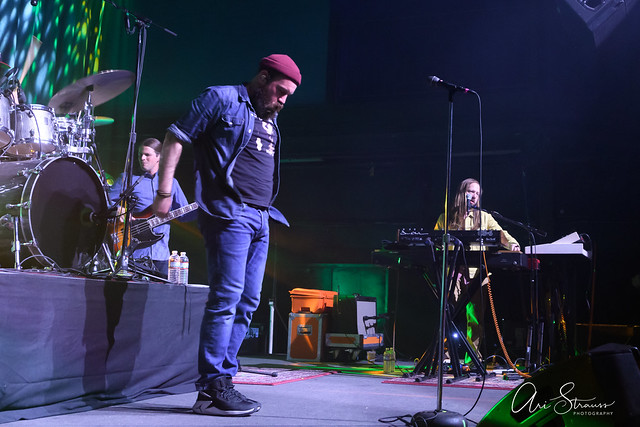 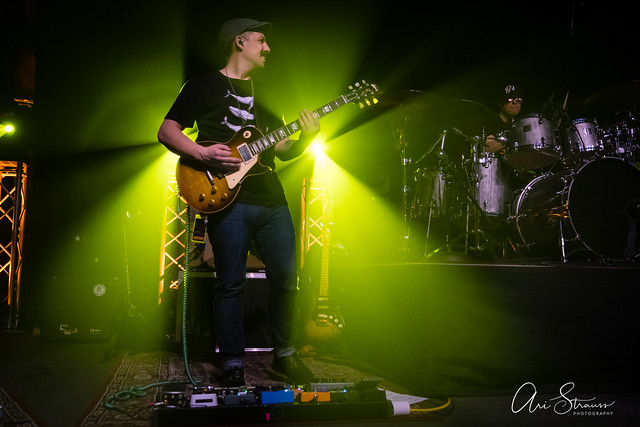 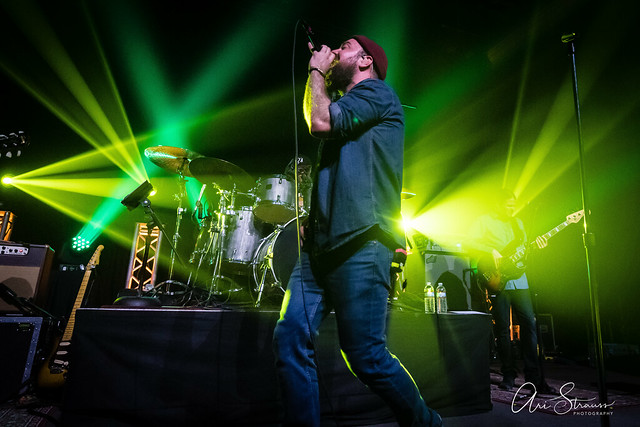 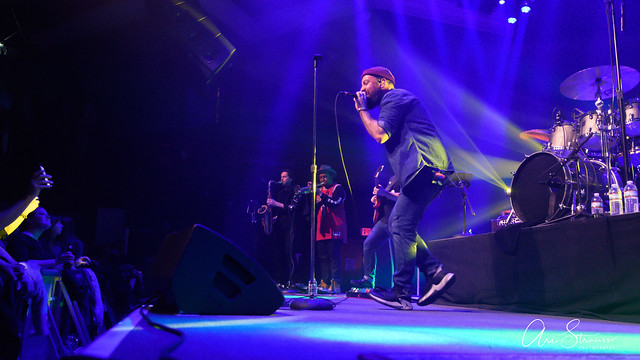 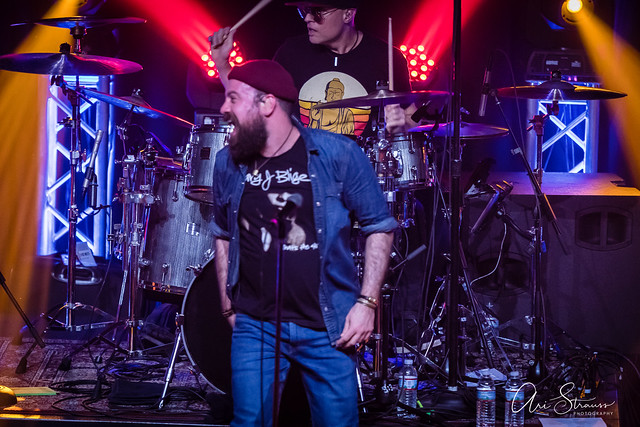 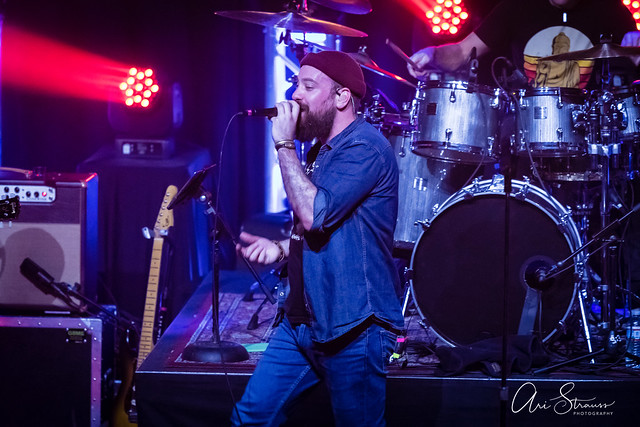 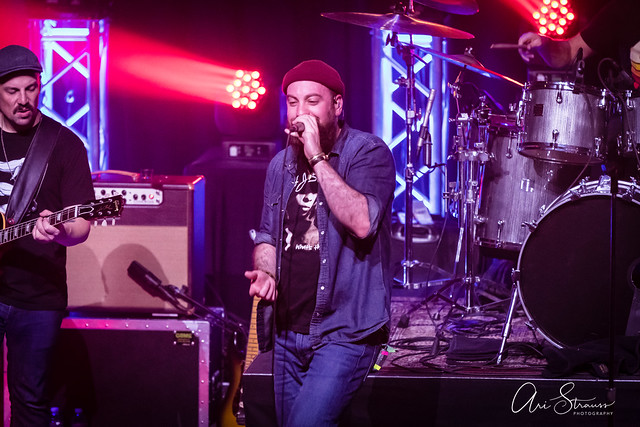 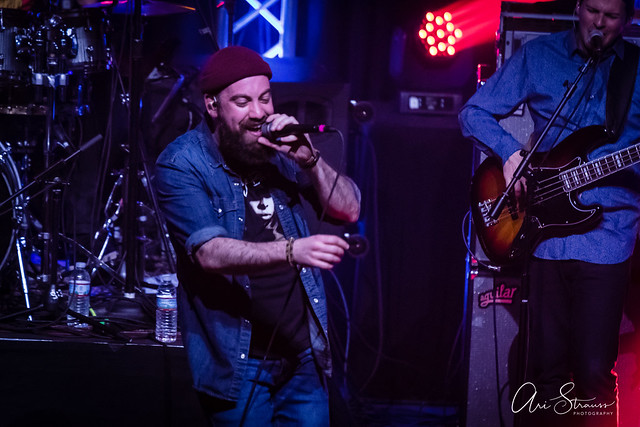 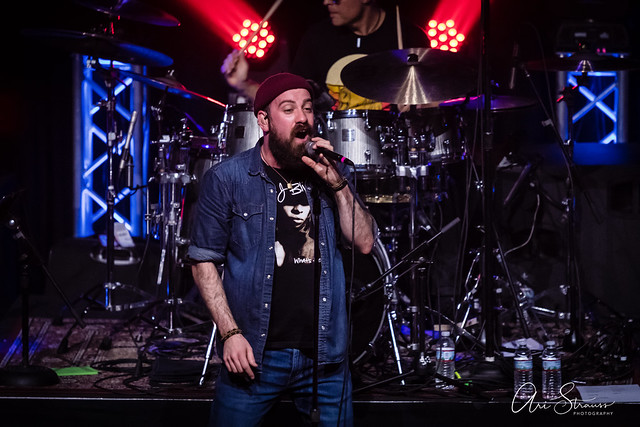 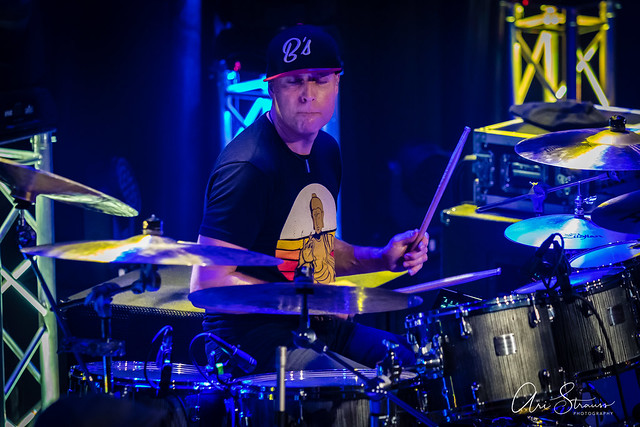 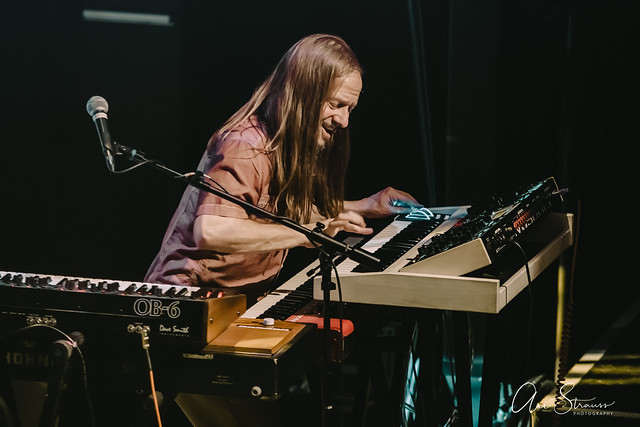 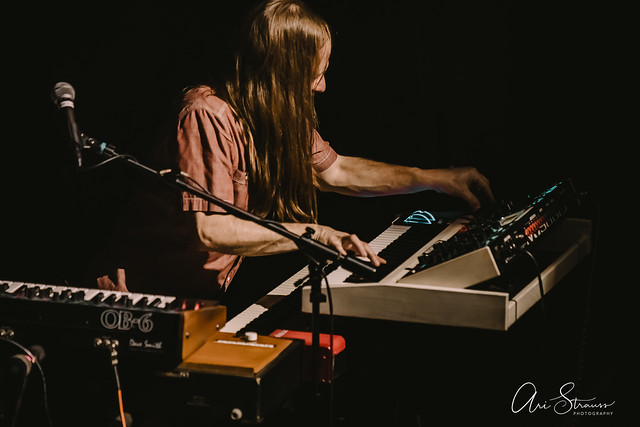 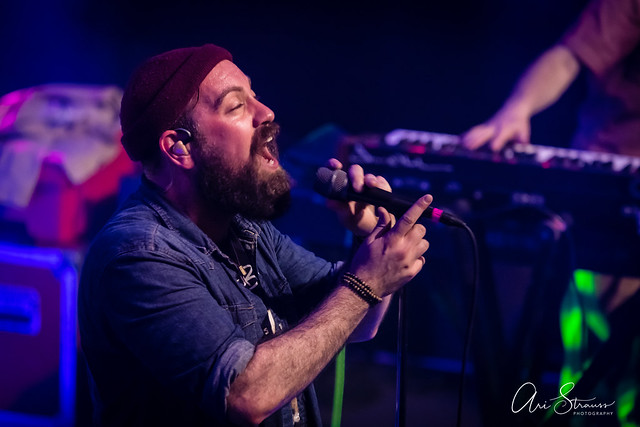 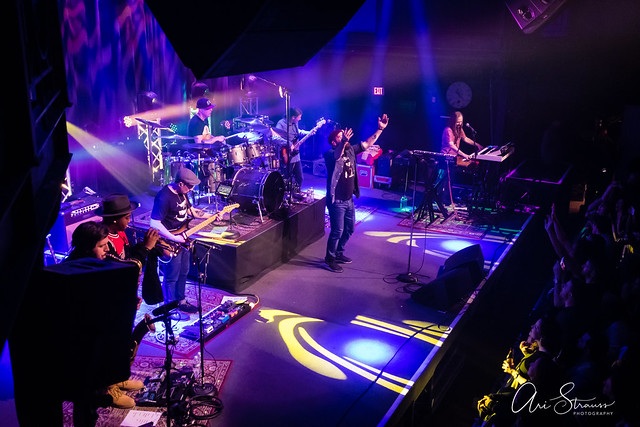 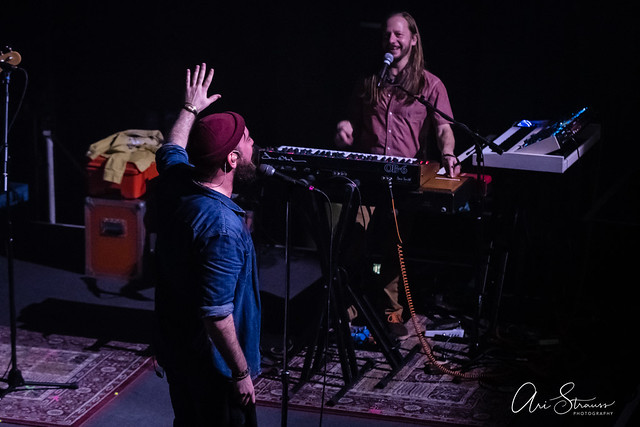