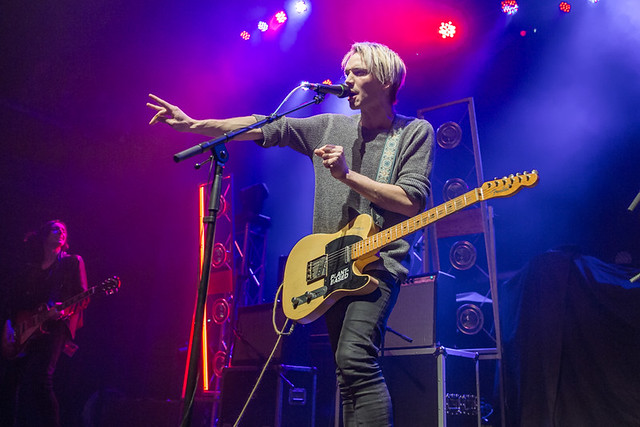 Badflower performs at The Fillmore Silver Spring on March 13, 2019. (Photo by Paivi)

Young Los Angeles hard rockers Badflower released the band’s debut album, OK, I’M SICK, in February via Big Machine/John Varvatos Records. The quartet promptly found themselves on tour with Nothing More at The Fillmore Silver Spring recently, and Paivi got some pix!

Badflower consists of singer/guitarist Josh Katz, lead guitarist Joey Morrow, bass guitarist Alex Espiritu and drummer Anthony Sonetti. The band made headlines in the past year with a nomination. The gents scored a #1 with their song “Ghost” at Active Rock, racked up more than 9 million views on the music video for “Ghost,” and performed the hit on The Late Late Show with James Corden.

The song landed at #7 on Billboard’s 2018 Year-End Mainstream Rock Songs Chart and their current single “Heroin” did well also!

“OK, I’M SICK is a collective, bold statement for the band that cries out, ‘We’re just getting started, and we aren’t going anywhere!’ You will be heavily impressed by the debut, high-energy album: There is enough diversity in the tracks, yet the record consistently flows with the overall sound. The stories and confessions hold the listener captive and will make each person want to unleash any best kept monsters and purge all sins. For these reasons, Cryptic Rock gives OK, I’M SICK 5 out of 5 stars,” Cryptic Rock said in a review.

Here are some pictures of Badflower performing at The Fillmore Silver Spring on March 13, 2019. All photos copyright and courtesy of Paivi Salonen. 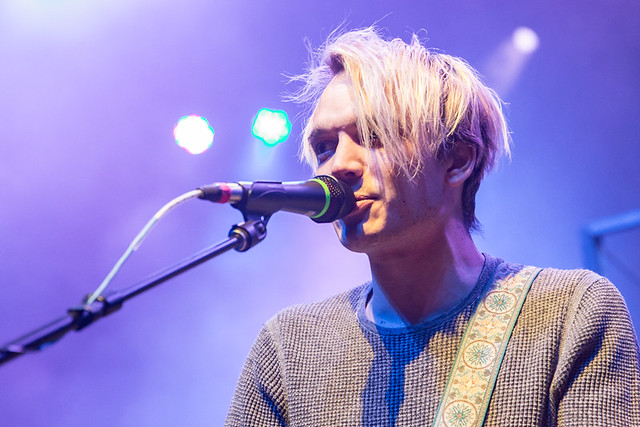 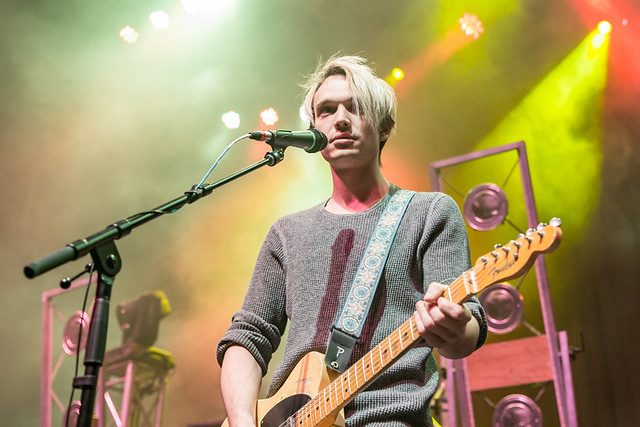 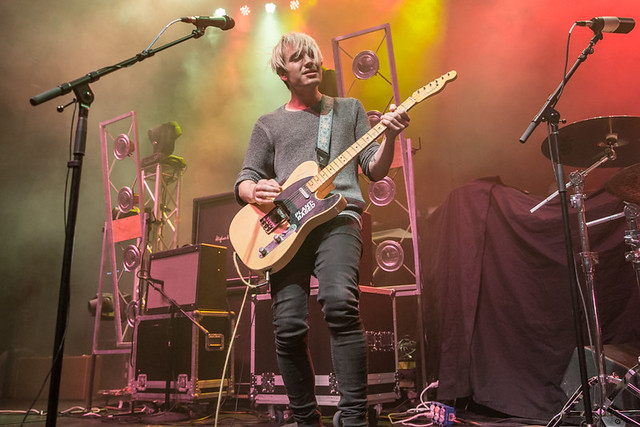 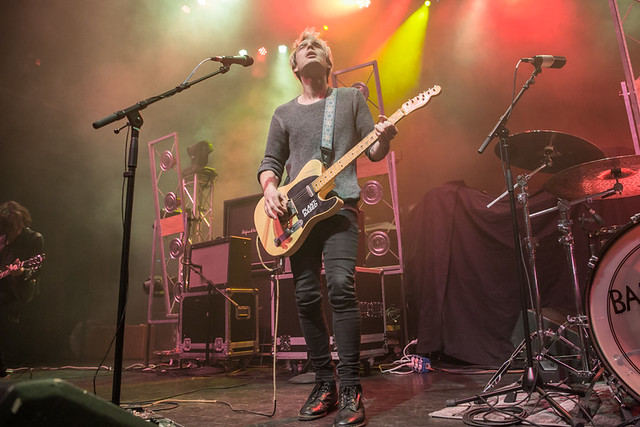 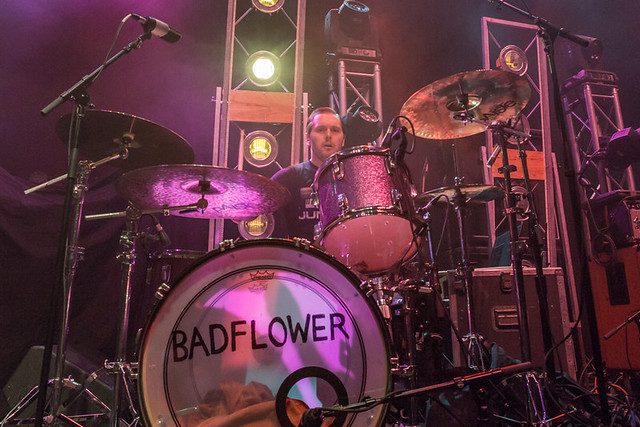 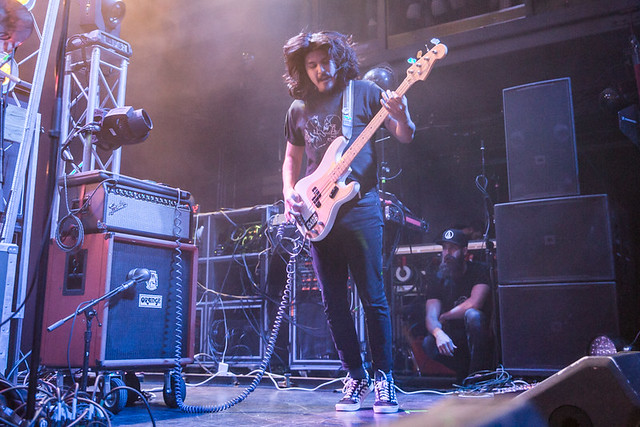 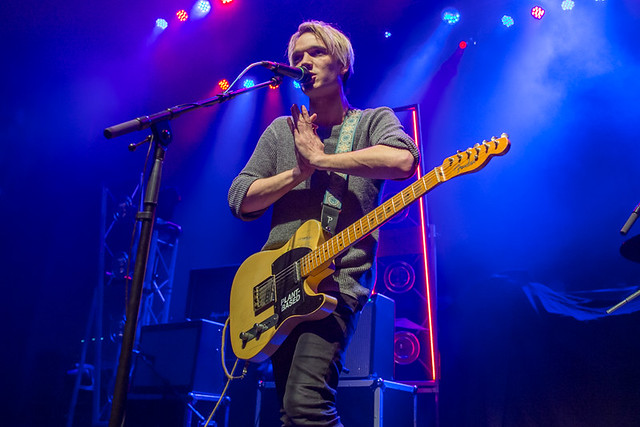 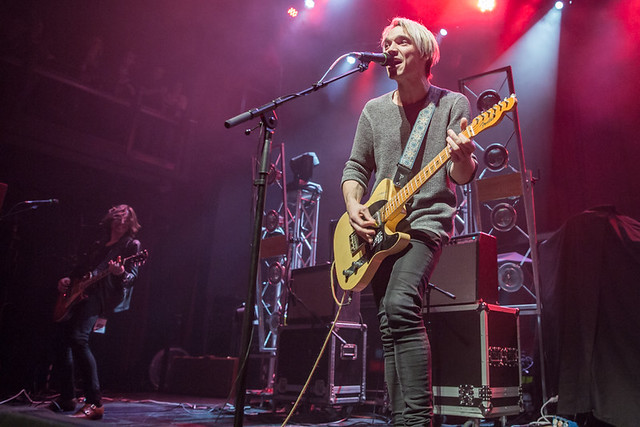 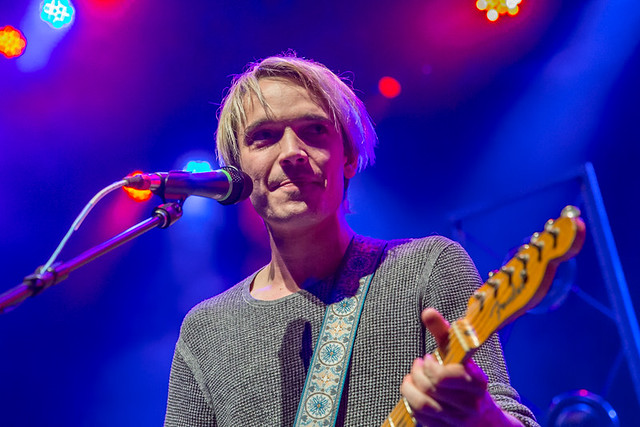 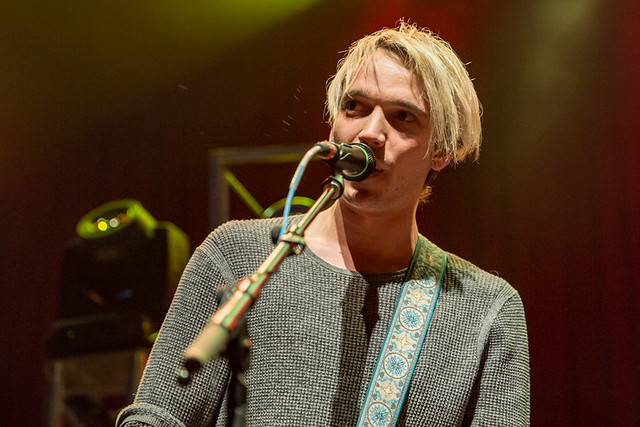 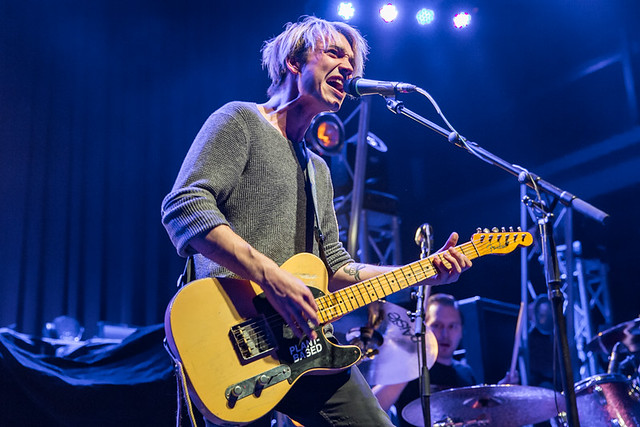 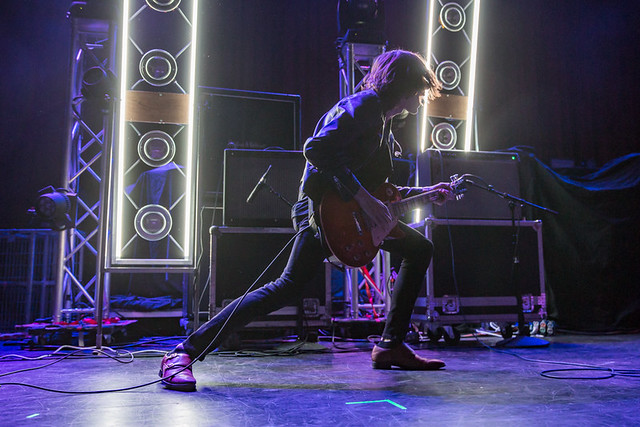 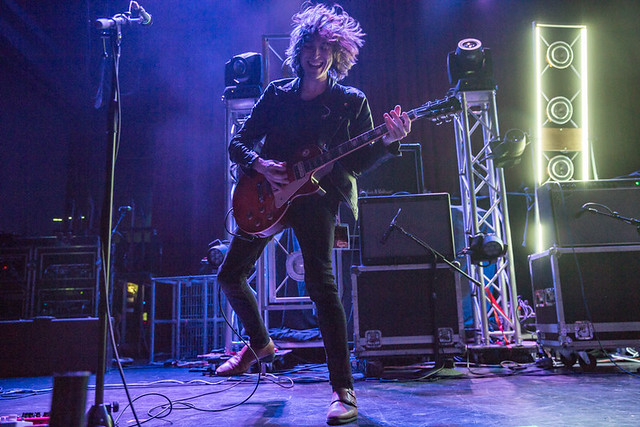 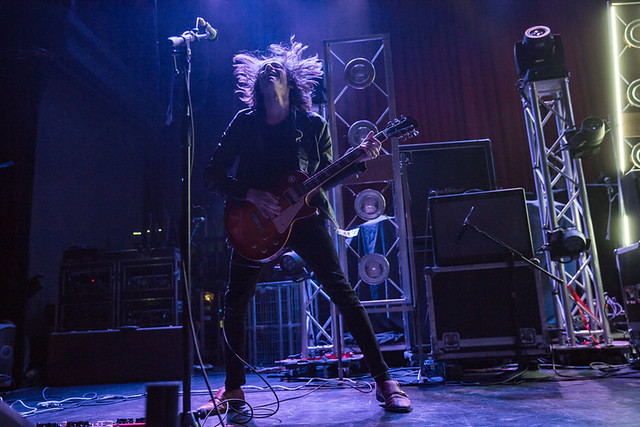 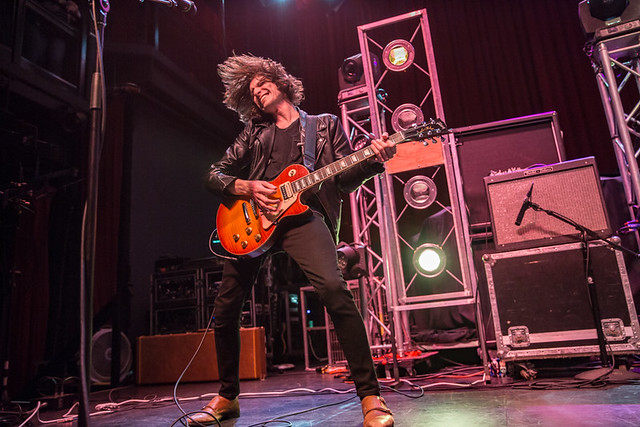 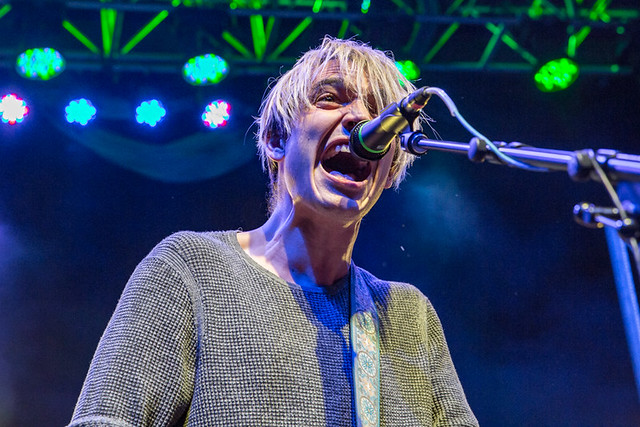 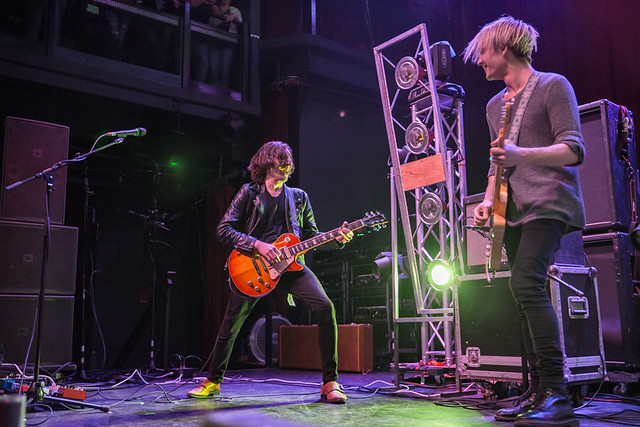 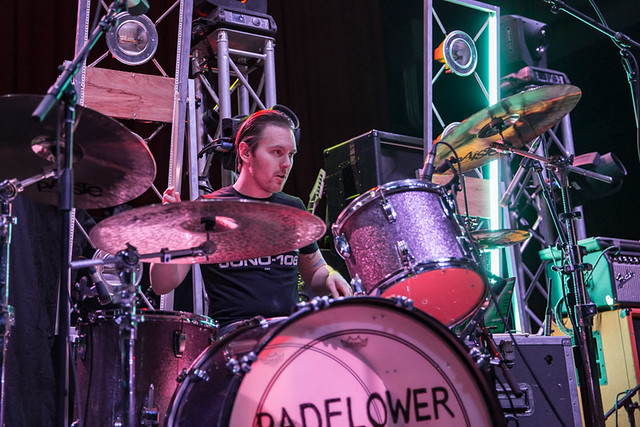 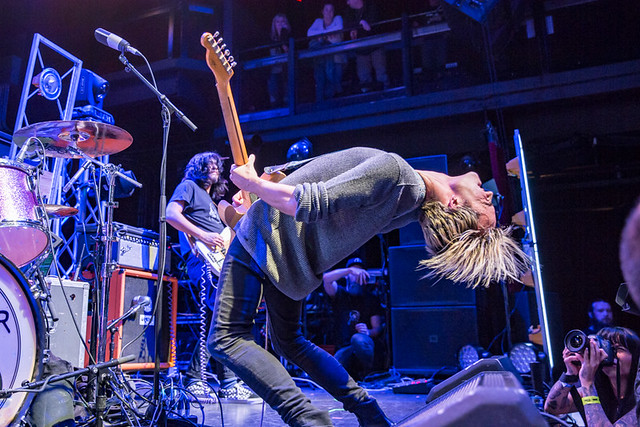 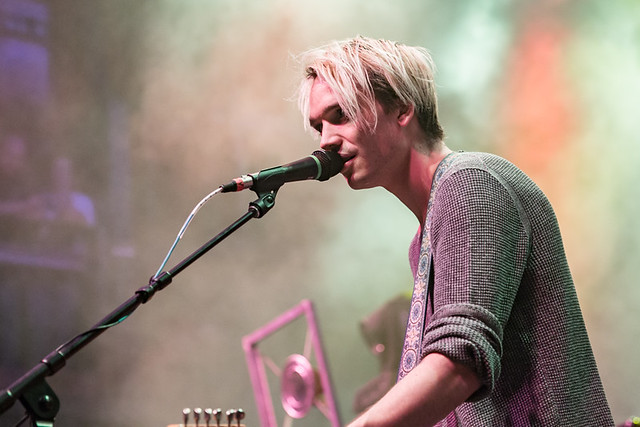 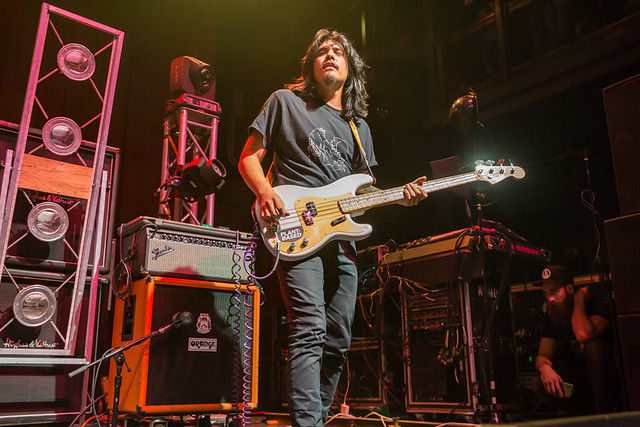 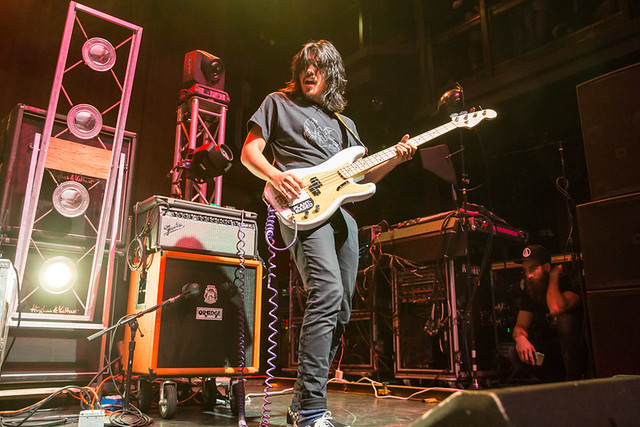 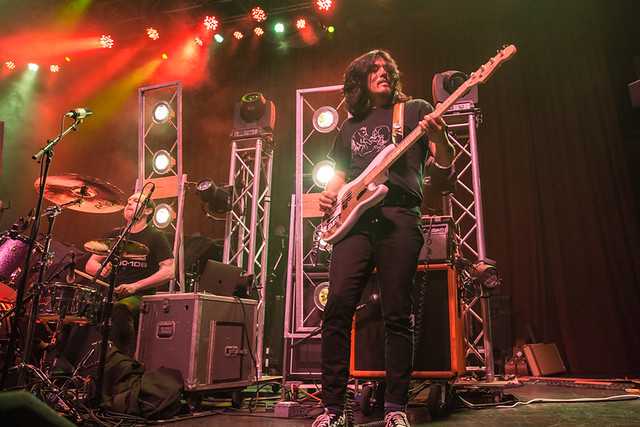 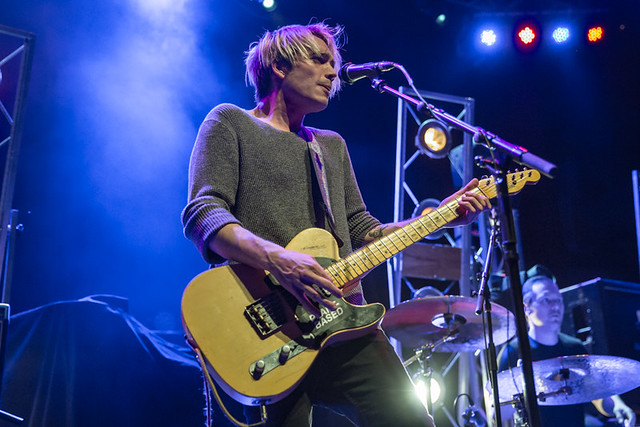 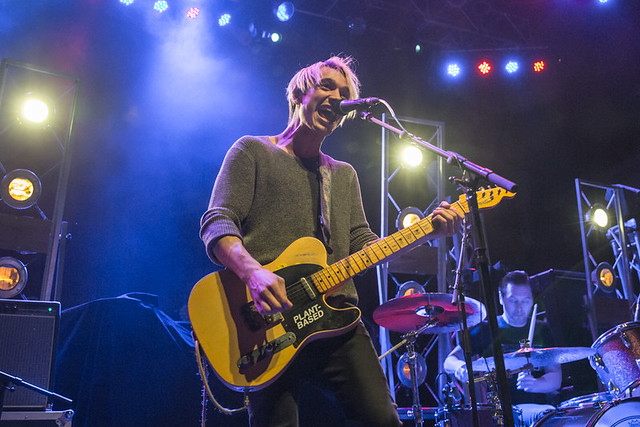 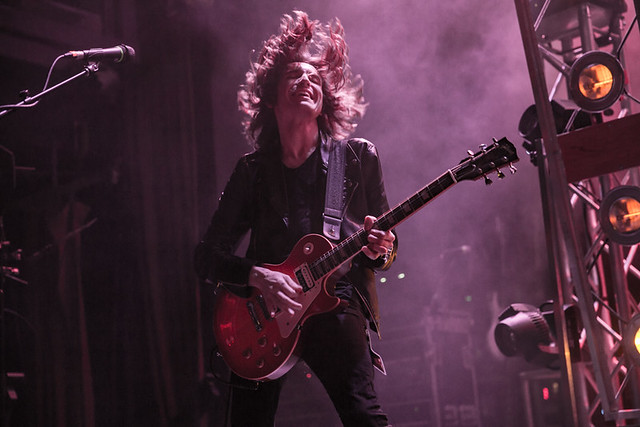 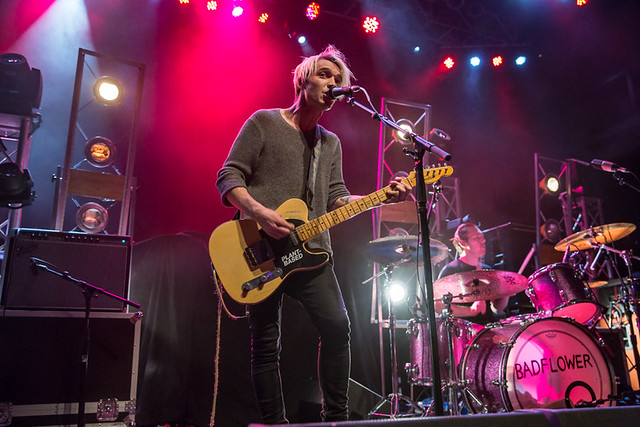 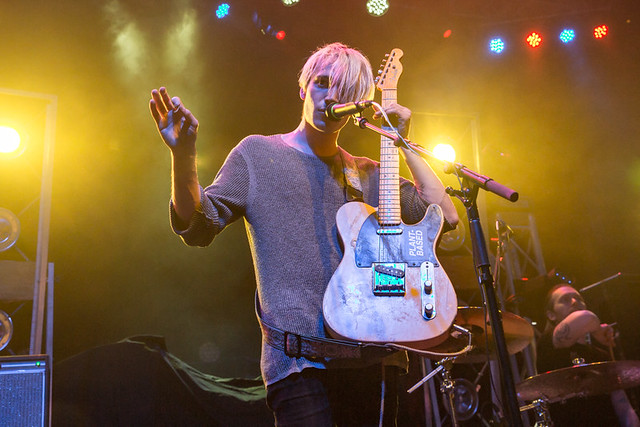