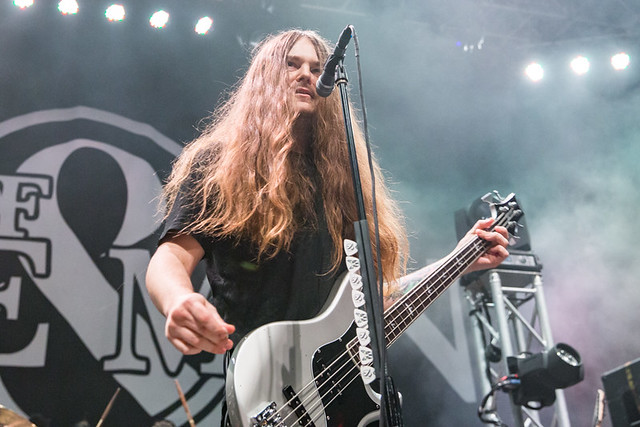 Of Mice & Men performs at The Fillmore Silver Spring on March 13, 2019. (Photo by Paivi Salonen)

Of Mice & Men performed at The Fillmore Silver Spring recently in support of Nothing More on The Truth Tour, and Paivi Salonen was there to shot the concert!

A little over a year ago, Of Mice & Men released Defy, the band’s fifth studio album. It was the first album with Aaron Pauley as the sole lead vocalist for the California nu-metal group after the departure of Austin Carlile, who left the band in late 2016 due to health issues.

Of Mice & Men released a string of well-received singles from the album in 2017 and 2018, including “Unbreakable,” “Back to Me,” and “Money,” among others.

Stream Defy by Of Mice & Men on Spotify:

On March 13, Of Mice & Men dedicated about half of a too-short set to the new record, performing “Warzone,” “Defy,” “Unbreakable,” and “Instincts.”

Here are some pictures of … Of Mice & Men performing at The Fillmore Silver Spring on March 13, 2019. All photos copyright and courtesy of Paivi Salonen. 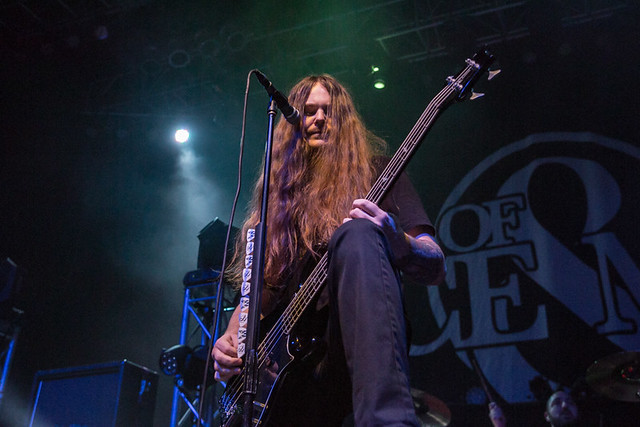 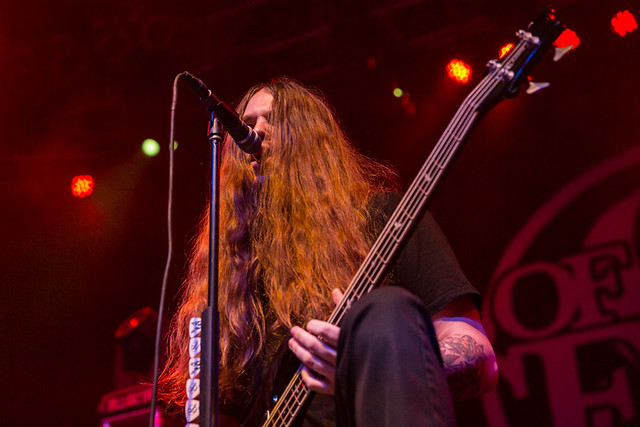 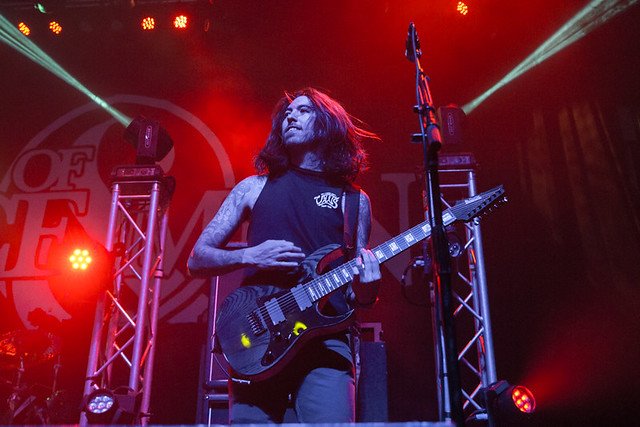 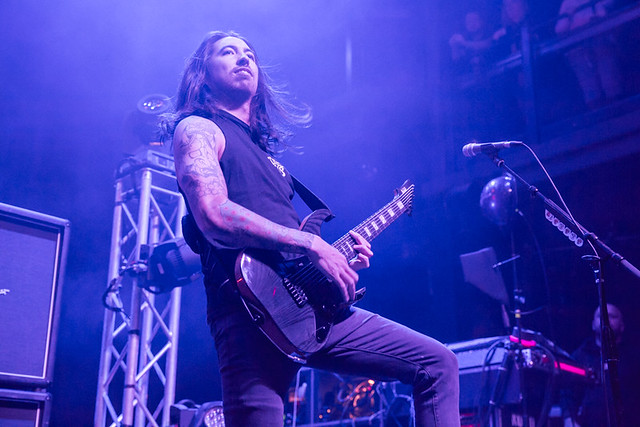 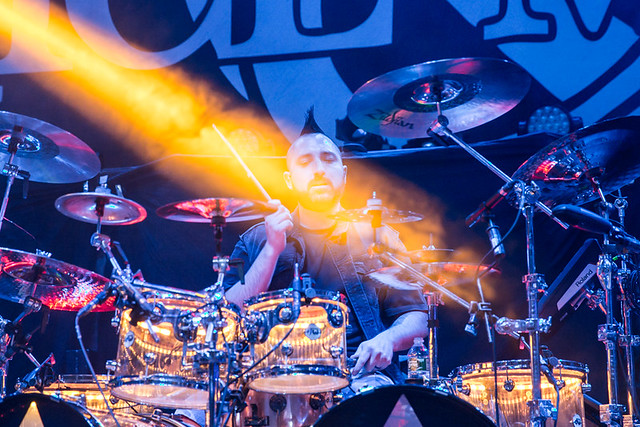 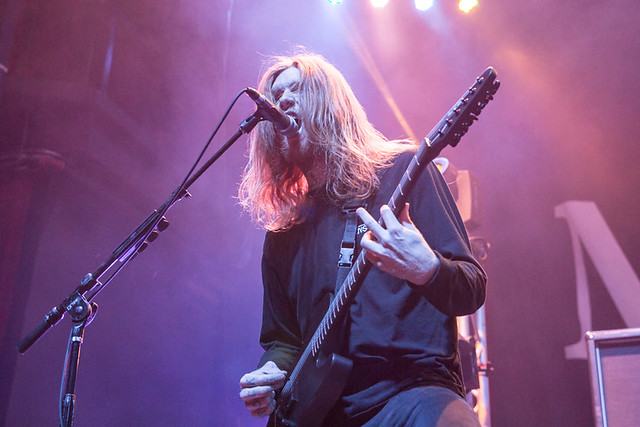 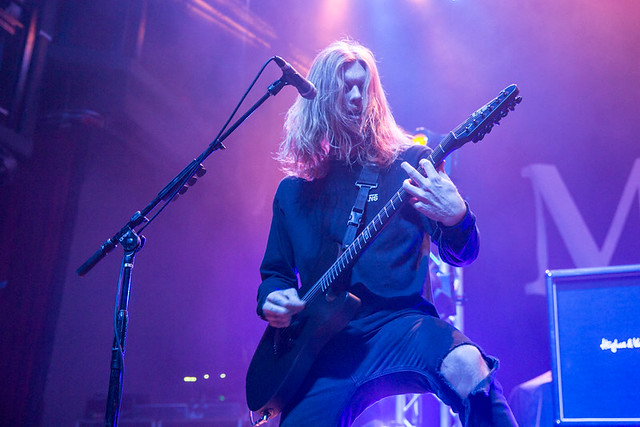 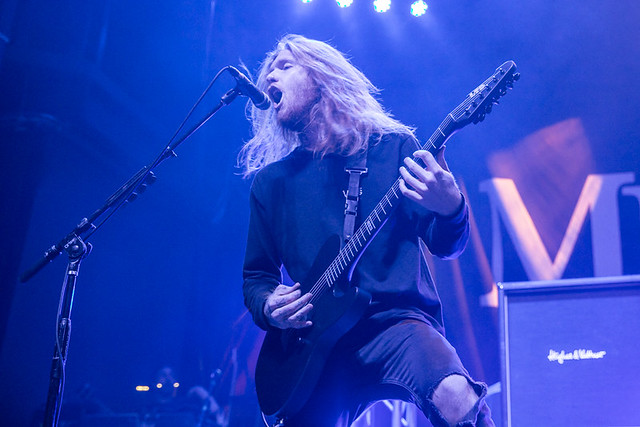 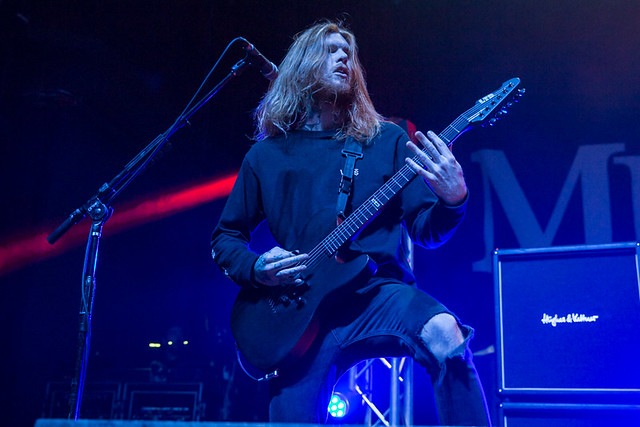 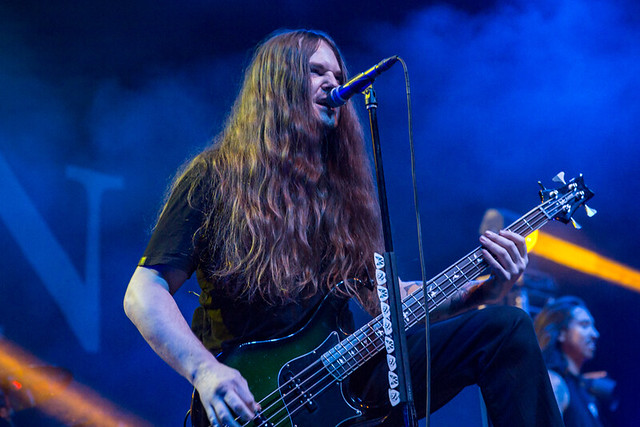 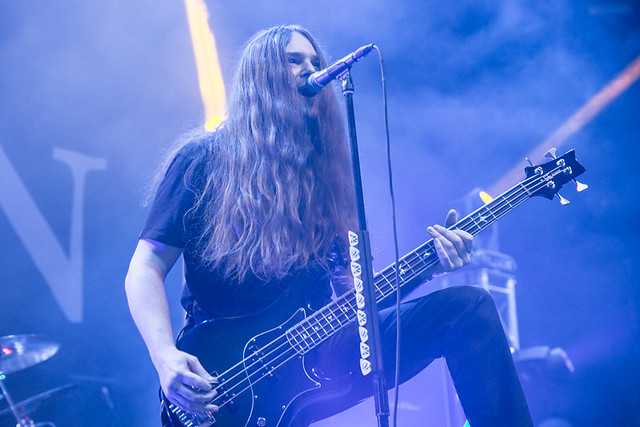 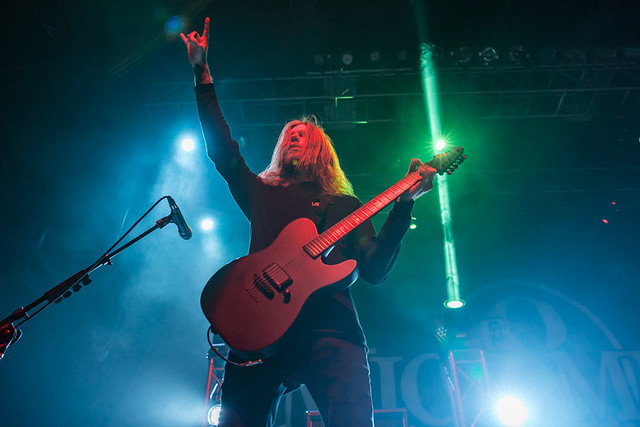 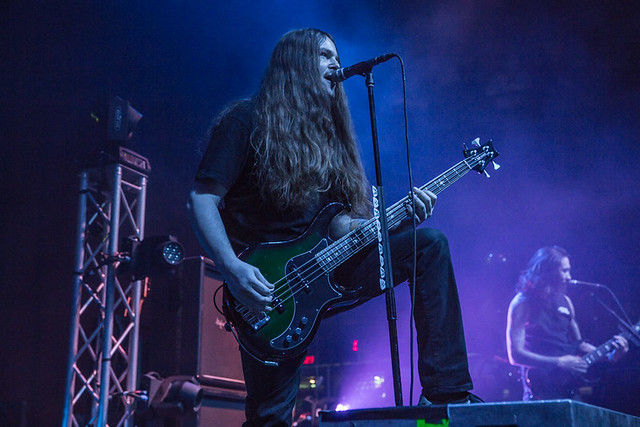 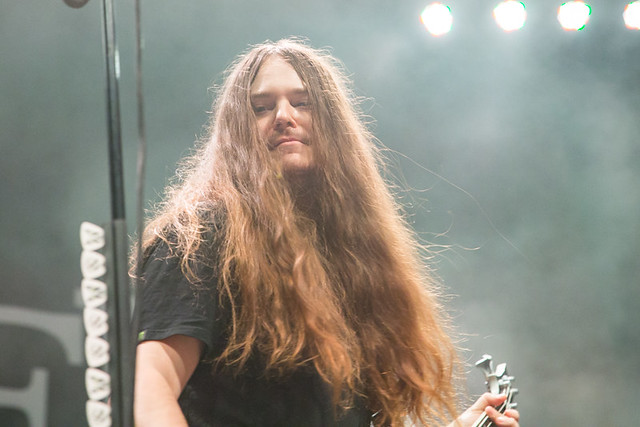 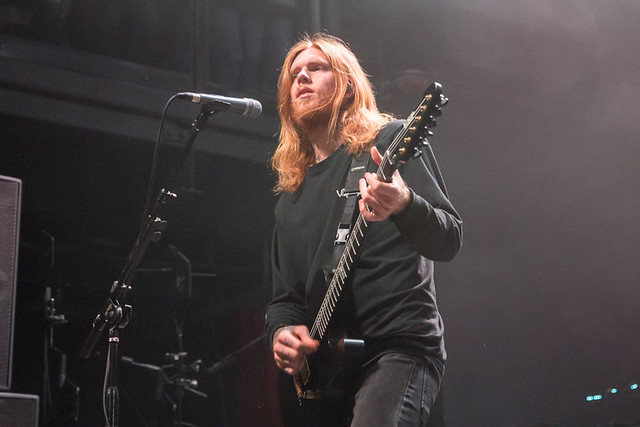 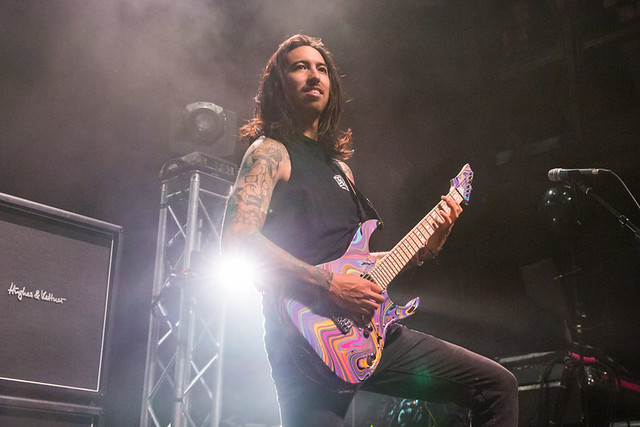 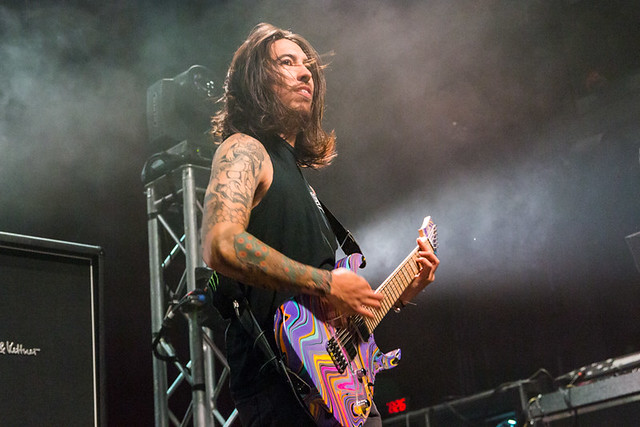 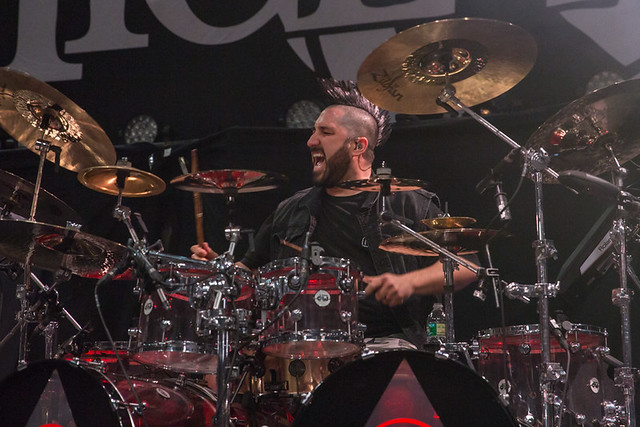 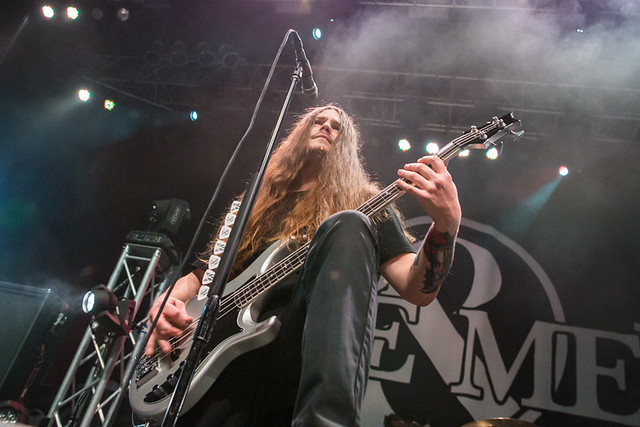