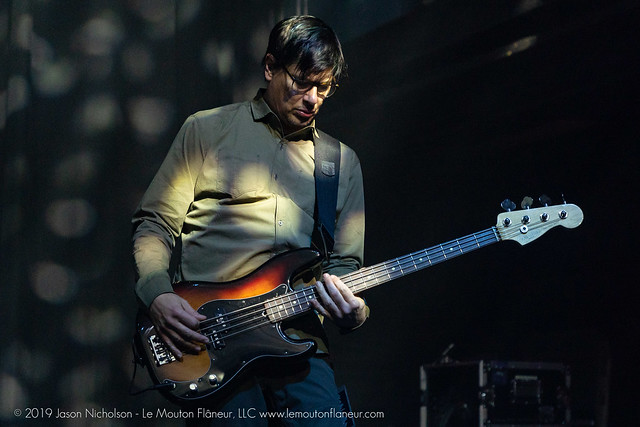 Failure succeeded in bringing a brilliant show with Swervedriver to the 9:30 Club recently! Jason Nicholson was there to take all the pictures.

On March 28, Failure took the stage for a satisfying headlining set that drew mostly from its latest album, In the Future Your Body Will Be the Furthest Thing from Your Mind. The 16-song record drew its totality from smaller EPs released over the course of 2018 — the EPs each provided a piece of a puzzle that when together became an interlocking whole in the form of the album. (Clever guys, those Failure guys.)

And so Failure impressed with mighty artistic integrity and absorbing new tunes like “Segue 11,” which opened the show, and “Distorted Fields” and “Heavy and Blind” — both of which soon followed.

Stream In the Future Your Body Will Be the Furthest Thing from Your Mind by Failure on Spotify:

Like their tourmates Swervedriver, Failure too broke up after a substantive run in the ’90s only to return with new material in 2015. And Failure did not forget the band’s origins, reaching back to 1992 debut album Comfort to close the show with an encore of “Screen Man.”

Failure stay on the road with Swervedriver through April 24, when they wrap the tour in Los Angeles. See them in a club near you! Meanwhile, here are some photos of Failure performing at 9:30 Club on March 28, 2019. All pictures copyright and courtesy of Jason Nicholson. 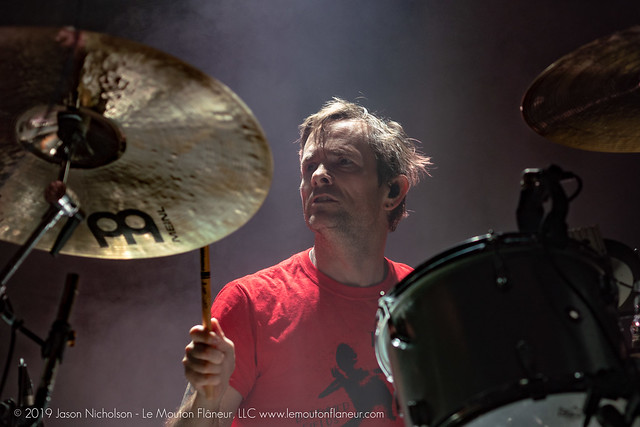 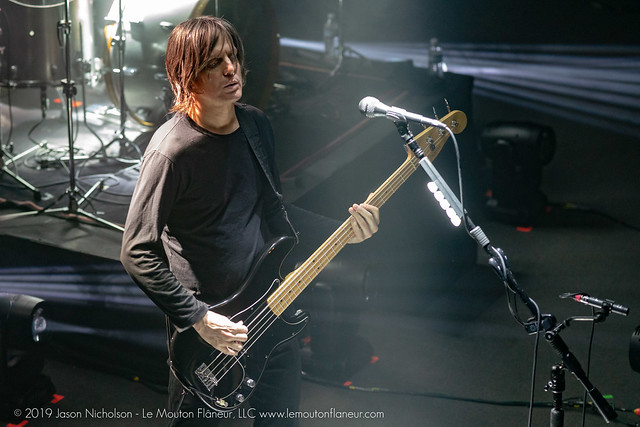 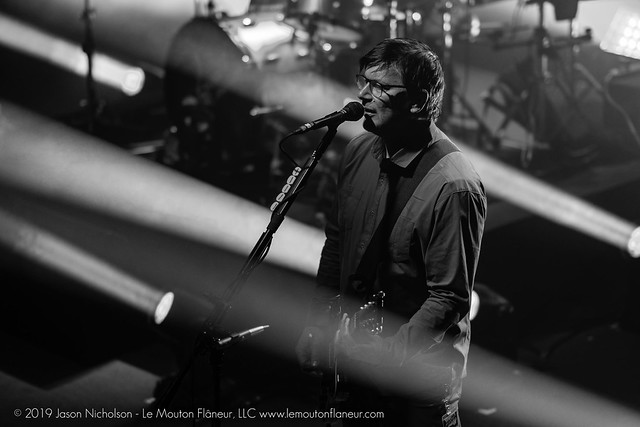 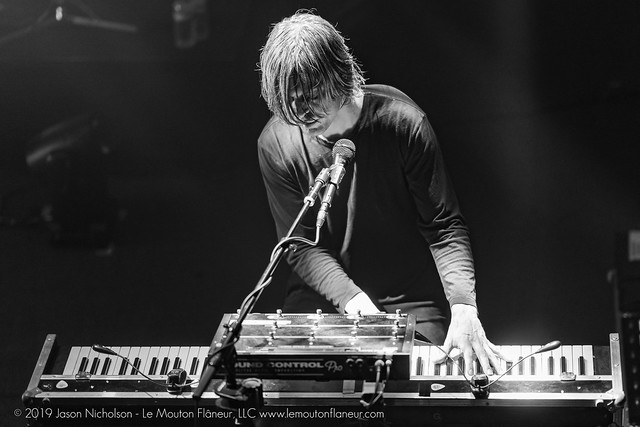 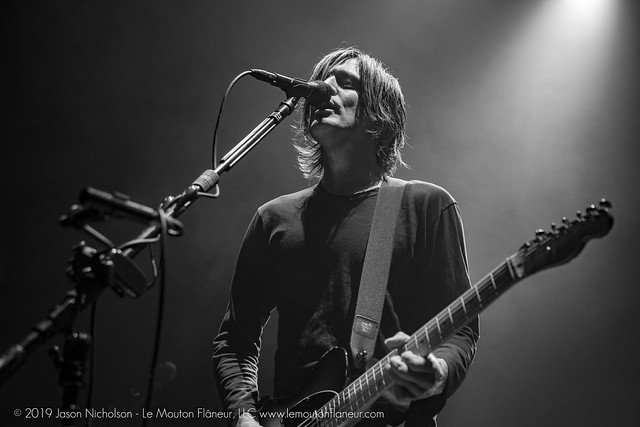 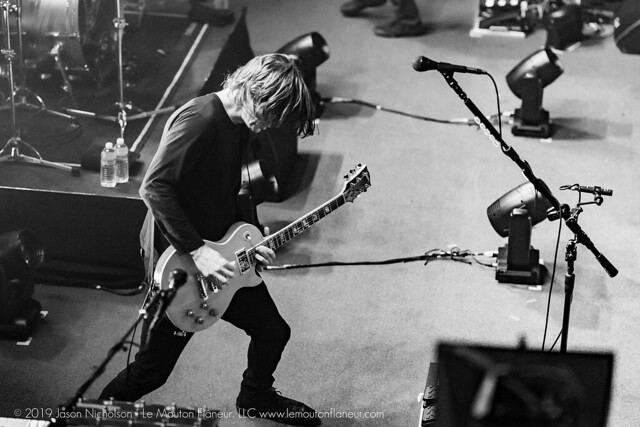 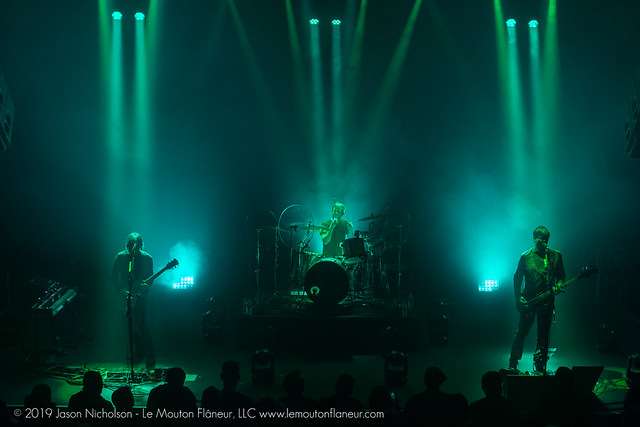 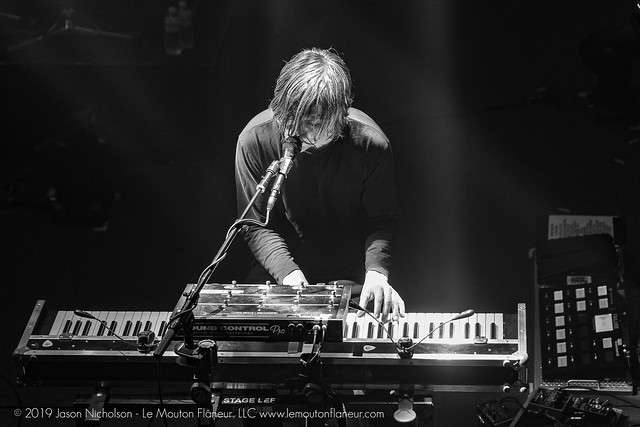 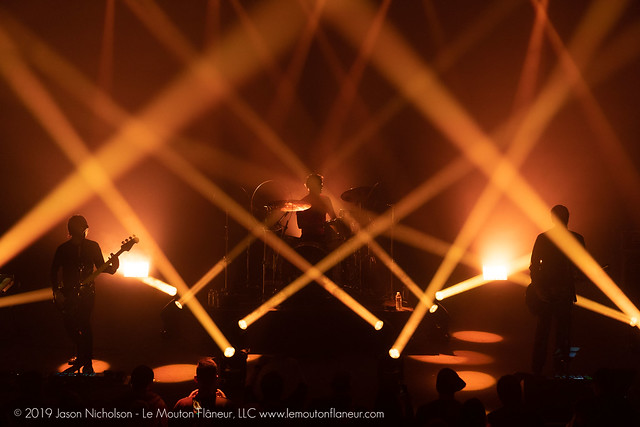