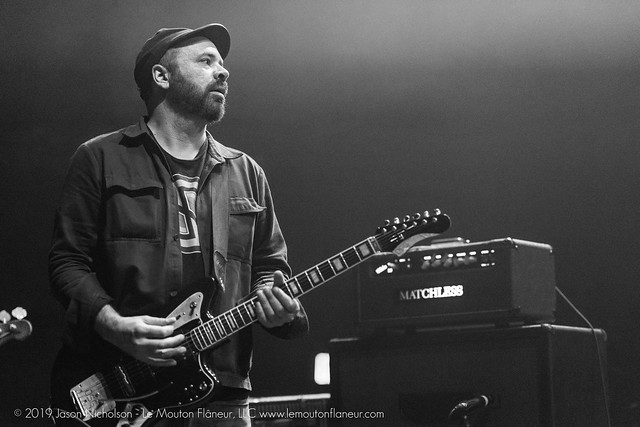 Indie rockers Swervedriver have been winning over audiences old and new since the band’s reunion more than 10 years ago. After releasing a second post-reunion album, Swervedriver dropped by 9:30 Club with Failure recently to thrill audiences once again. Jason Nicholson took some pictures of the shoegazing Englishmen.

On March 28, Swervedriver dedicated roughly half their performance to 2015’s I Wasn’t Born to Lose You and Future Ruins — a sixth studio album published by the band earlier this year.

In a review for PopMatters, Ian King said of Swervedriver, “One thing that Swervedriver were particularly adept at back in the day was functioning as a kind of English-American rock and roll translator. They made sense of the Thames Valley dreams for US audiences by speaking in brawny riffs, and they refashioned the propulsion of late 1980s American alt-rock to fit British tastes as well. There is perhaps less of a need for that particular skill in today’s everything-from-everywhere-all-the-time marketplace, but the balance of rock aggression and great melodies from ‘The Lonely Crowd Fades in the Air’ to ‘Good Times Are So Hard to Follow’ show Swervedriver still tuned into this sensibility.”

In concert, Swervedriver did indeed present the very English “The Lonely Crowd Fades in the Air” and also got to ’90s favorites like “Deep Seat” from first record Raise and “Duel,” which closed the show.

Swervedriver remain on tour with Failure through April 24, when they wrap the show in Los Angeles. Catch them near you! Meanwhile, here are some pictures of Swervedriver performing at 9:30 Club on March 28, 2019. All photos copyright and courtesy of Jason Nicholson. 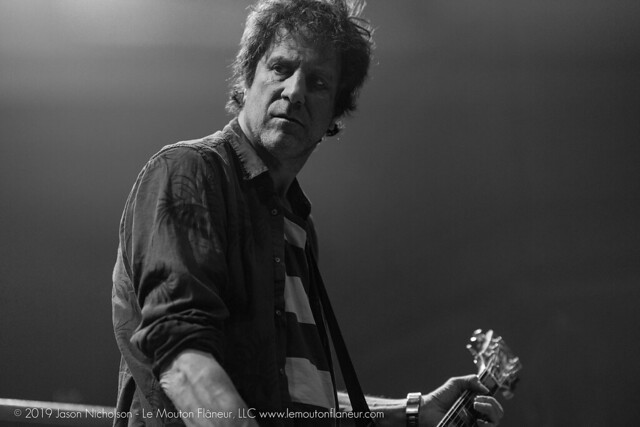 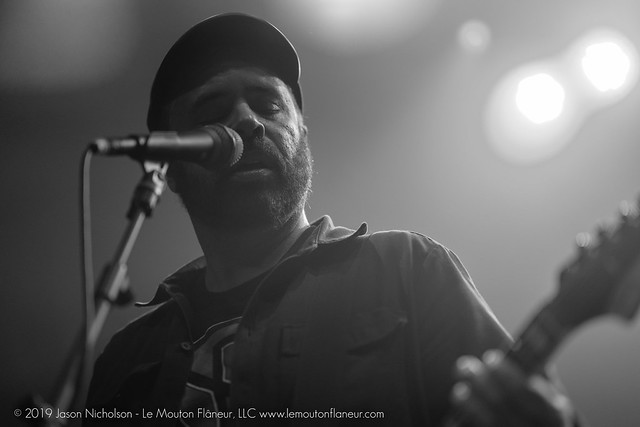 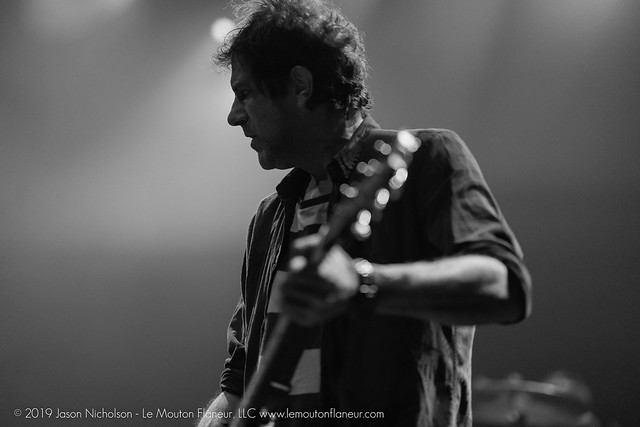 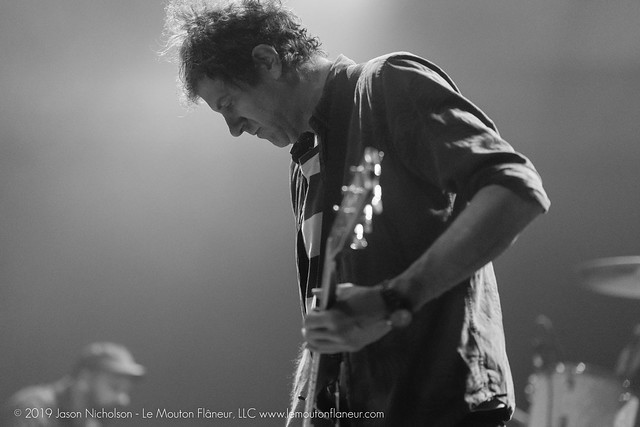 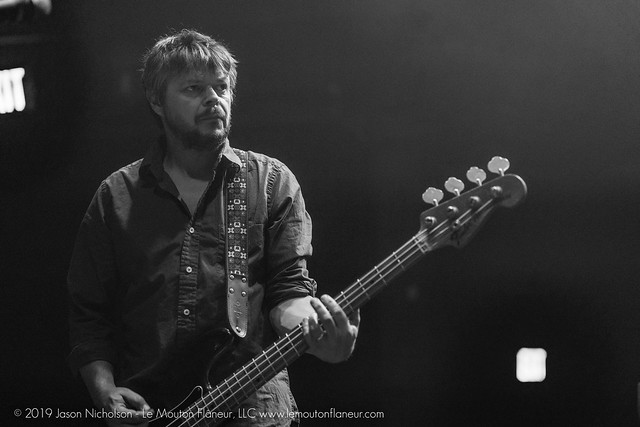 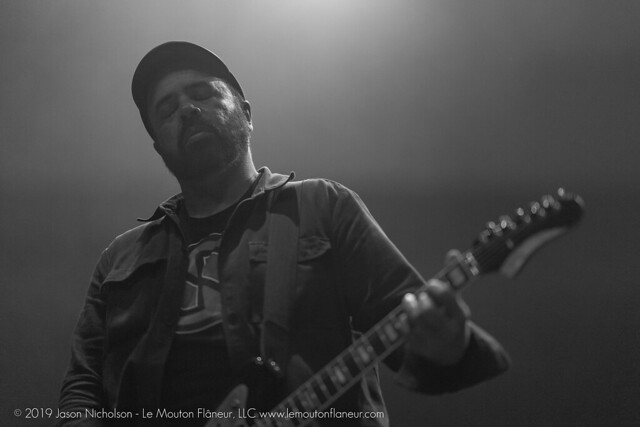 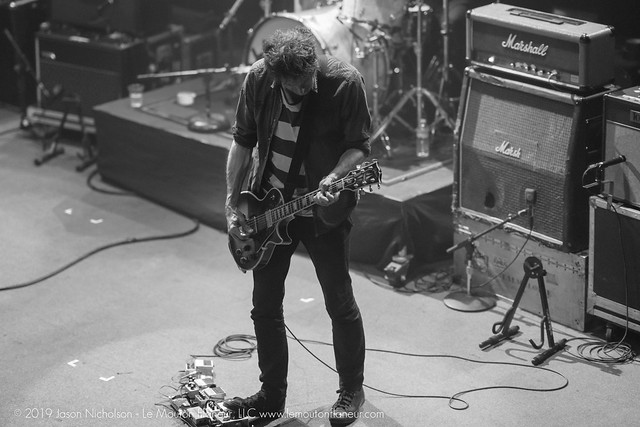 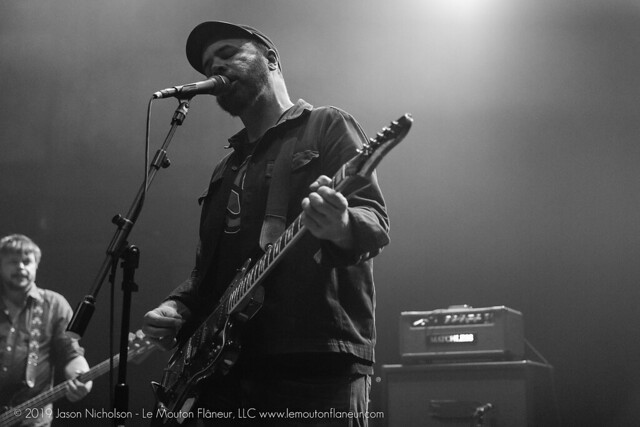 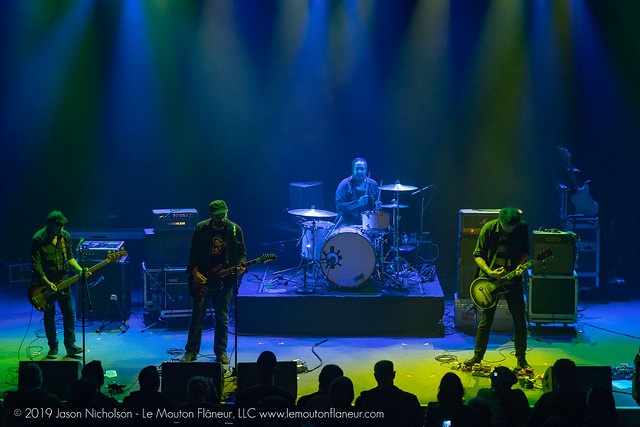