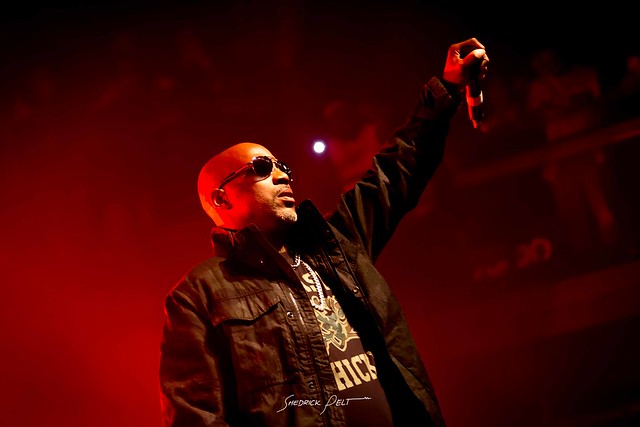 DMX performs at The Fillmore Silver Spring on April 7, 2019. (Photo by Shedrick Pelt)

“WHAT’S MY NAME!!!” The answer came easily at The Fillmore Silver Spring on Sunday — DMX!

The story of Earl Simmons, better known as DMX, is one of tragedy to triumph and back again. One whose rise is equally as meteoric as the comeback. One whose story is led with a bark and a prayer.

On April 7 at The Fillmore Silver Spring, DMX solidified himself as the comeback king. After 20 years in the game, 10 of which he spent publicly battling his inner demons, X is back on the road for his It’s Dark and Hell Is Hot anniversary tour. A sold-out crowd packed the Maryland venue. ‘80s babies filled the stands, buzzin’ while DJ Puff Dragon spun nothing but hits from the late ’90s-’00s to open the night. The mood could best be described as “LIT!” As showtime approached, I think my decades-old Ruff Ryders tattoo started to glow. The wait for the legend was anxiety inducing.

Stream DMX’s It’s Dark and Hell Is Hot on Spotify:

Chants of “D-M-X!” competed with The Fillmore sound system. Red lights draped the stage, giving the appearance of a warm night in Hell. And at the very moment when doubts of Dark Man X’s arrival started to creep in the back our minds, the lights dropped to pitch black. You could hear the air being sucked out. “BOOM, BOOM!” Those familiar bass notes from “Intro” could be heard pounding through the house speakers. Cheers came from every corner of the venue.

By the time his black Timberlands hit the stage, the room was electrified. DMX looked like he hadn’t missed a beat — growl and all. The wave of nostalgia was so thick in the air you could literally see and smell it. And boy did it smell good!

Next came “Fuckin’ Wit’ D,” then “Look Thru My Eyes.” When “Get at Me Dog” hit, we were all thinking, “Is he categorically gonna empty the clip?” Then “Let Me Fly,” “How’s It Goin Down,” and “Stop Being Greedy” came in hard, fast, and with as much energy as the first tracks. At this point, what’s next meant the end was near. A bit of excitement and sadness weighed on my heart, but this was the real reason I showed up. I needed the spiritual. I needed to hear “Let us pray.” A sermon on Sunday with DMX. Knock it off my bucket list.

X is on tour through the month of April. Catch him if you can! Below are images from a very powerful night with DMX at The Fillmore Silver Spring on April 7, 2019. All images copyright and courtesy of Shedrick Pelt. 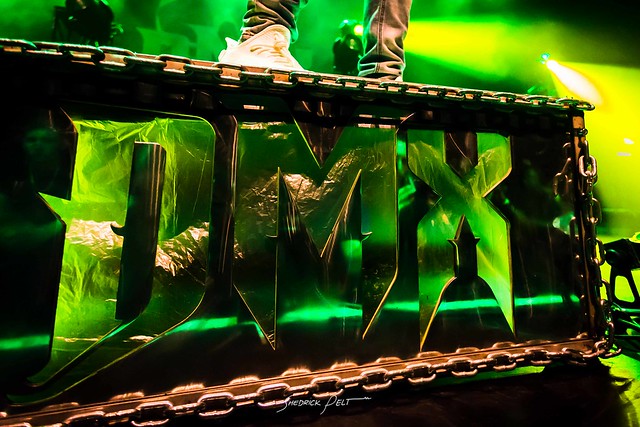 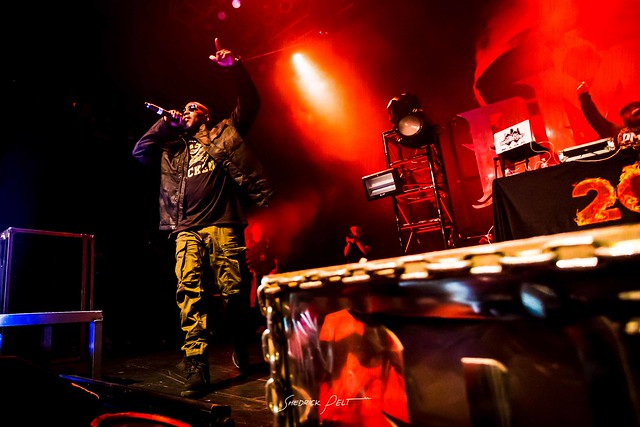 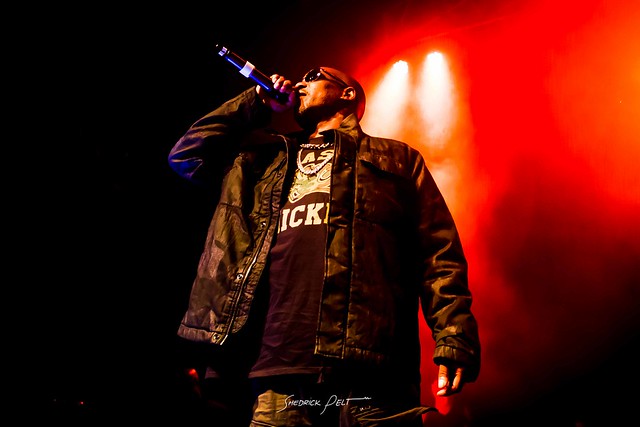 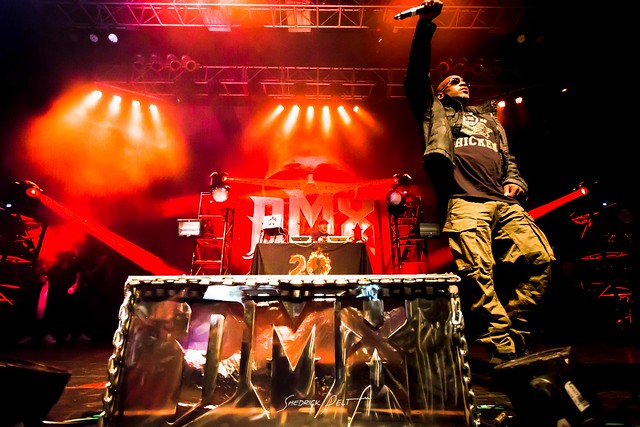 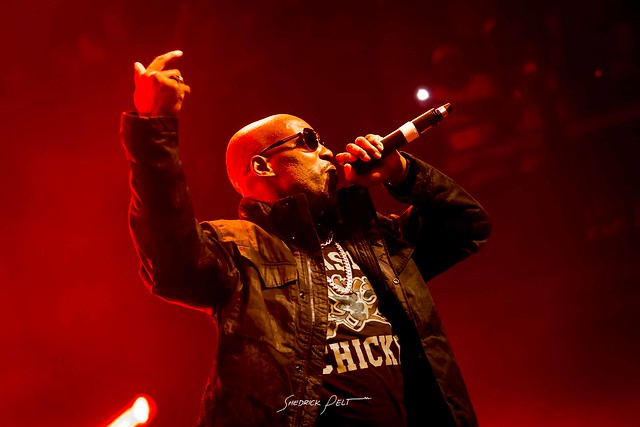 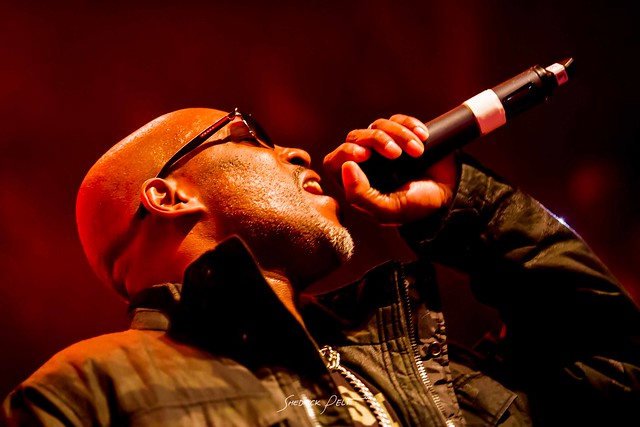 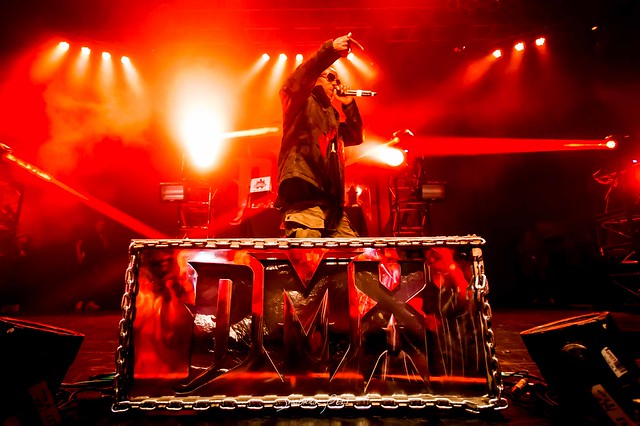 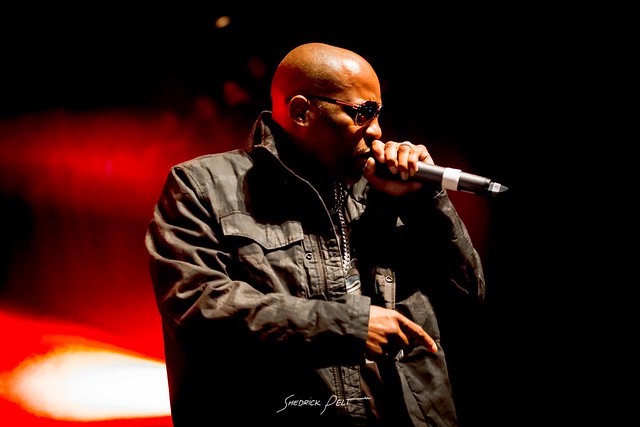 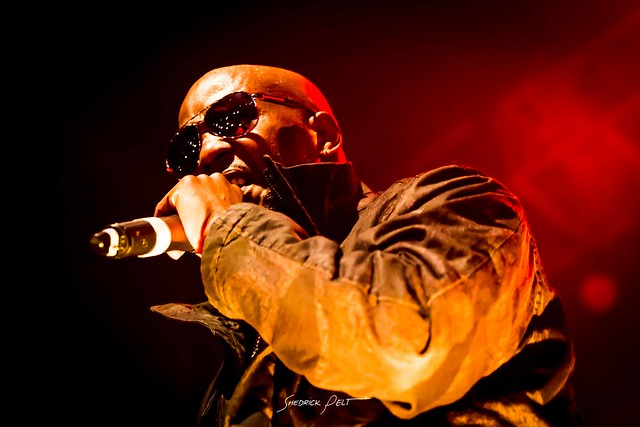 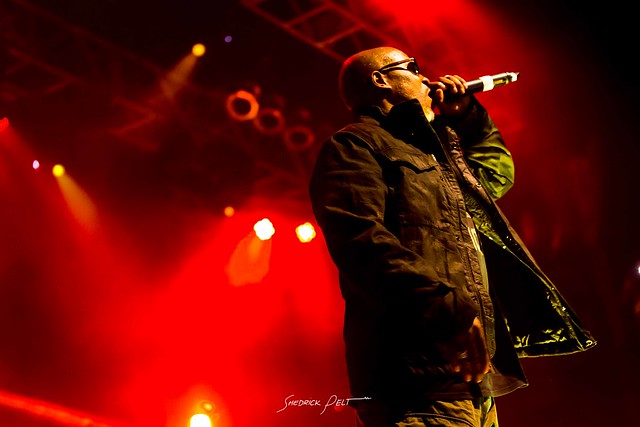 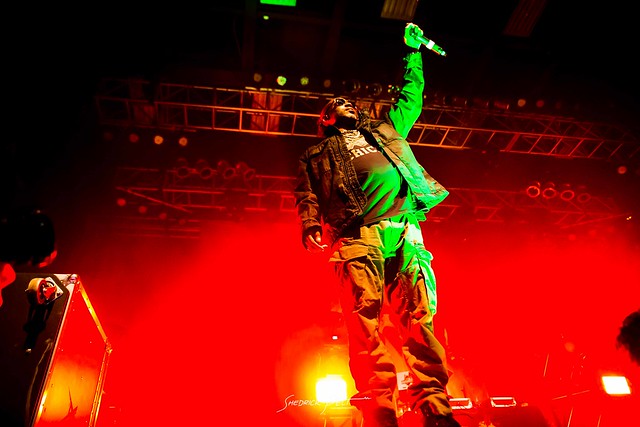 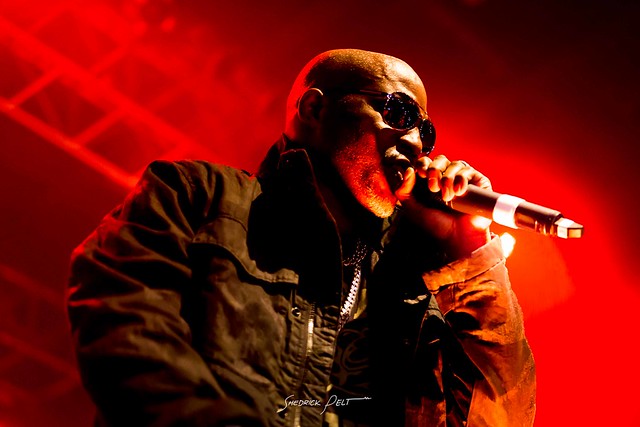 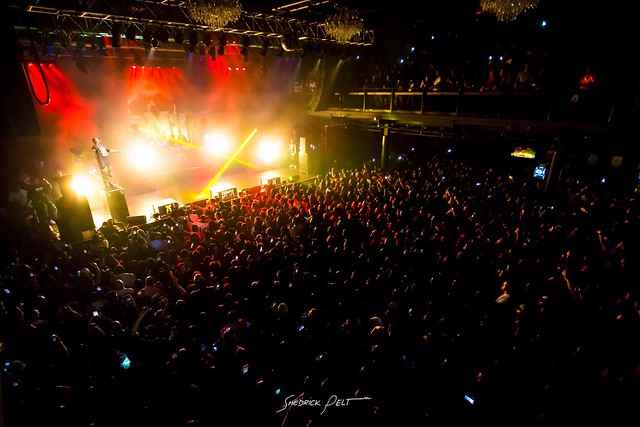 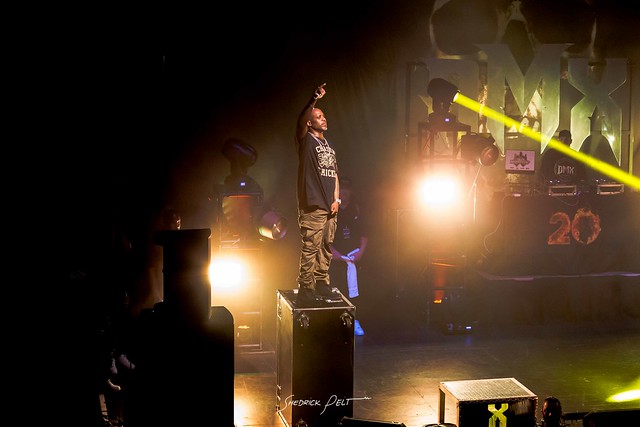 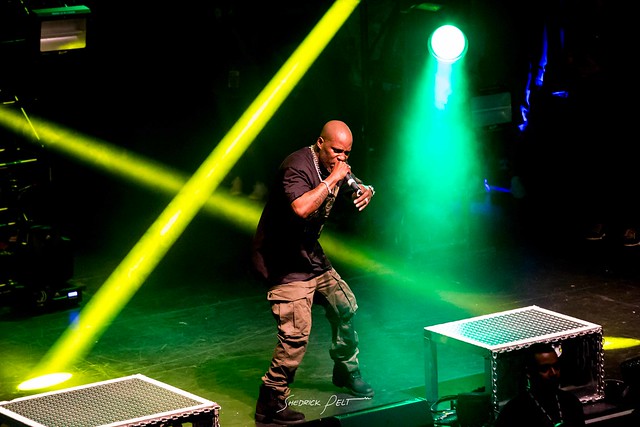 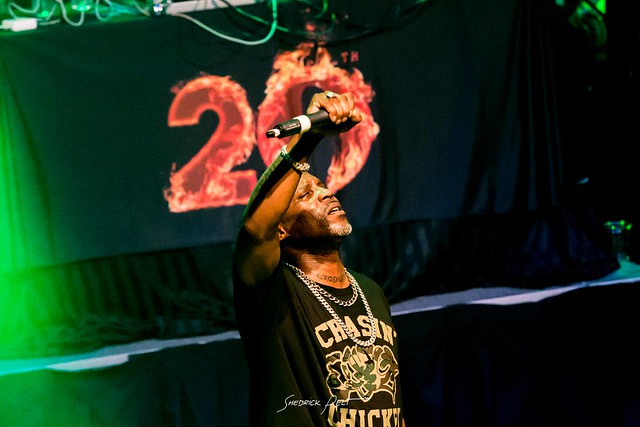 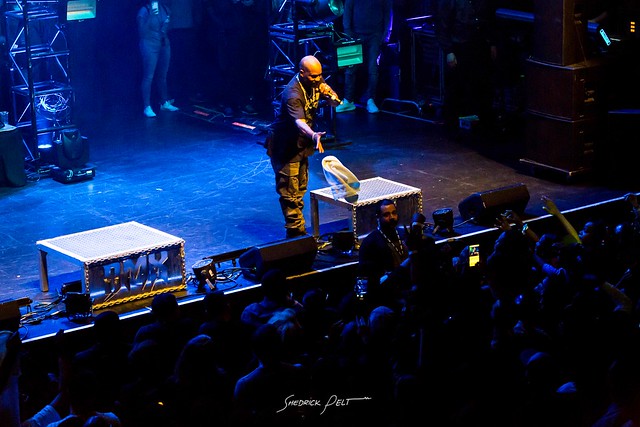 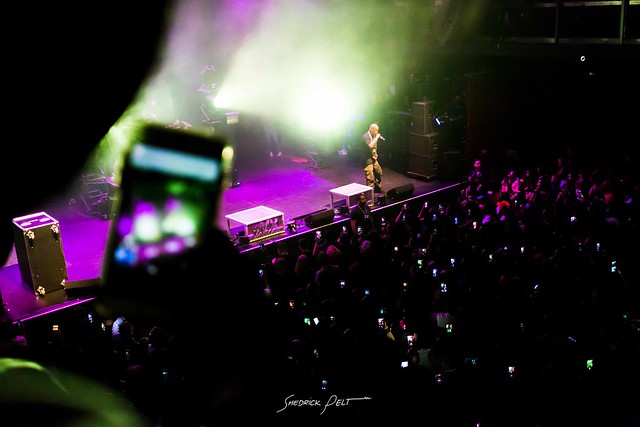 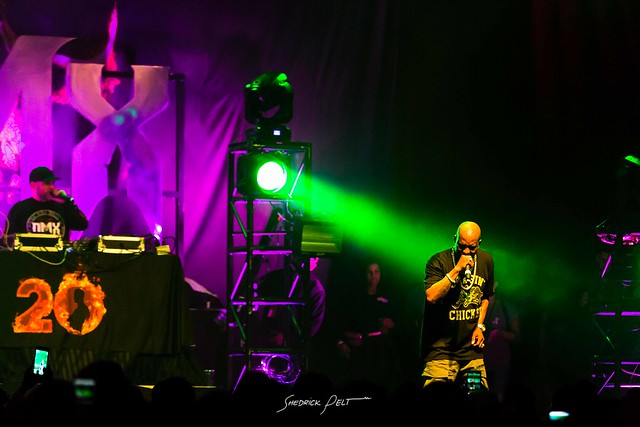 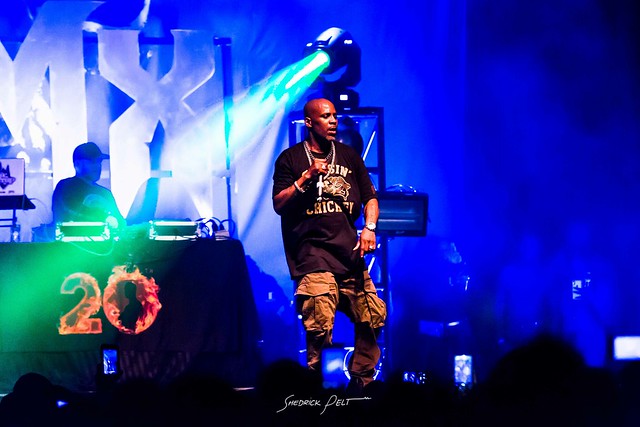 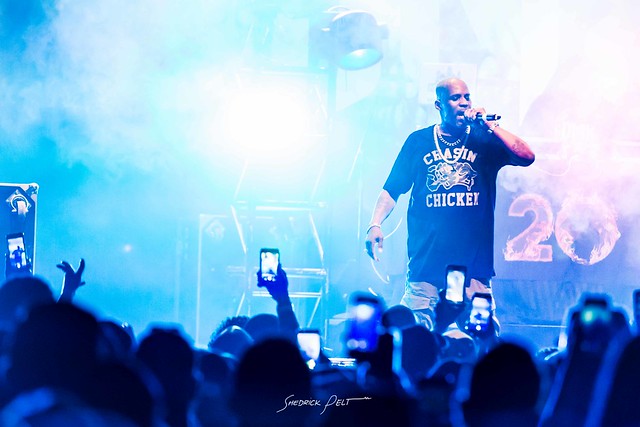 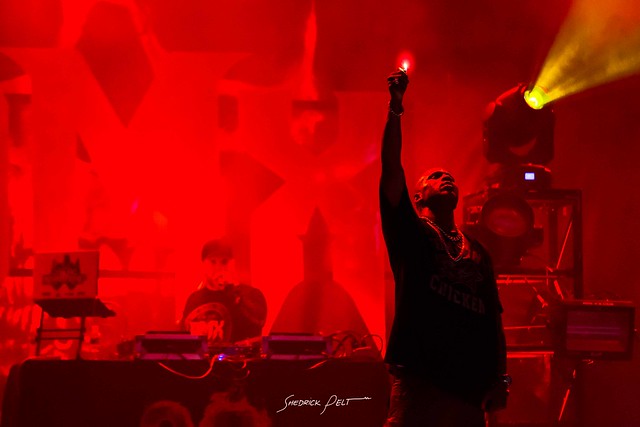 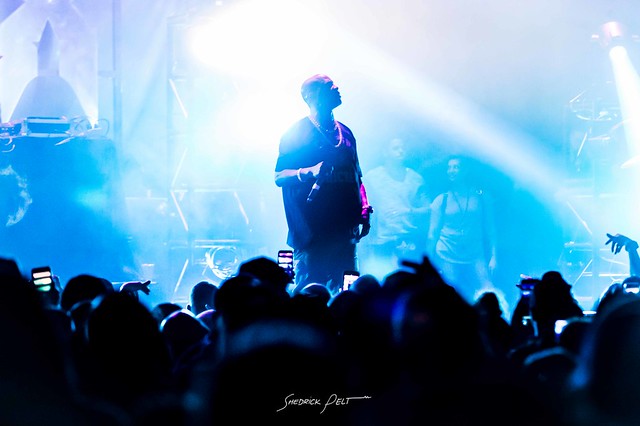 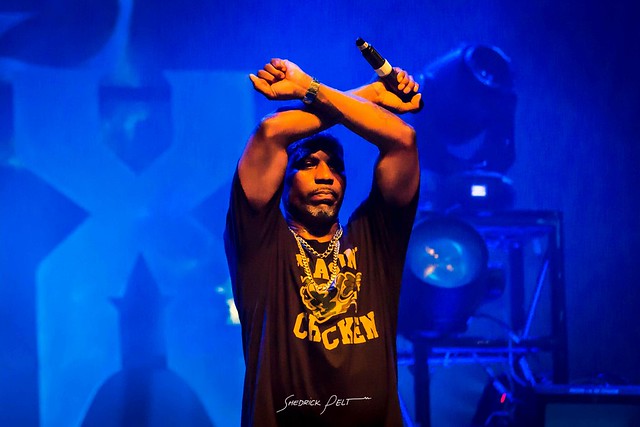