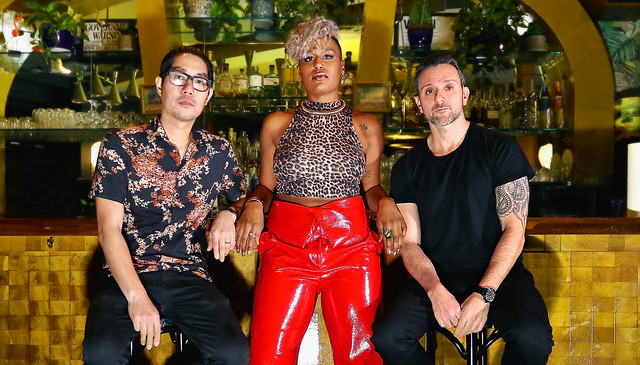 Nu disco trio Escort will release new album City Life on April 12 — and soon after, the band will perform at U Street Music Hall on Thursday, April 18.

City Life teems with the urban kinetic energy hinted at in the album’s title — nine tracks spanning dub reggae, house, Brazilian pop, and the glittery shine of disco equally suitable for your headphones and a night out on the town. Dance music will live forever, and so will Escort.

If you’re in the mood to dance, you’ll want to be at this show, as “even their four-minute songs feeling like dance-floor epics,“ said The New York Times.