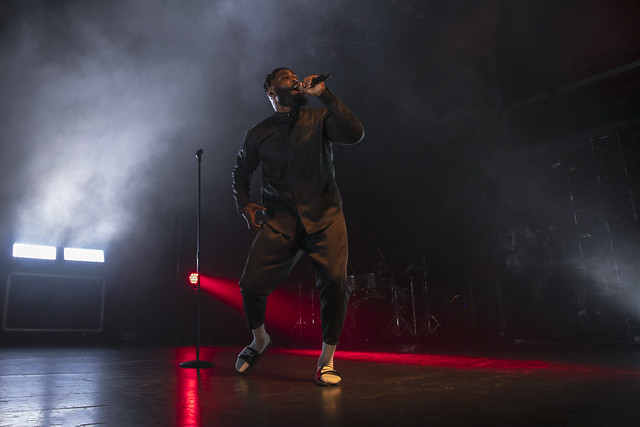 Tobe Nwigwe performs at The Fillmore Silver Spring on April 8, 2019. (Photo by Will Colbert)

How do you make purpose popular without coming off preachy? First, you learn how to rock a crowd. That’s exactly what Houston rapper Tobe Nwigwe (pronounced nuh-wee-gweh) did during a recent show at The Fillmore Silver Spring.

On April 8, Tobe stormed The Fillmore stage in tube socks and house slippers. It’s a Texas look, which the first generation Nigerian-American emcee from Southwest Alfie, Texas (S.W.A.T.), pulled off with ease. “Grew up with animals that murder for the paper,” he spat on the first song of the night, “Tabernacle.” The lyrics are intimidating but don’t get it twisted — Tobe’s not a gangster rapper.

“I told my pops I’m the plug for purpose, passion, talent, skills, and everything that’s above…” Tobe rhymed on “Heat Rock,” off the 2018 album The Originals. The alliterative verse hinted at why he does what he does and his spirituality. His clever wordplay and message-driven lyrics were part of his toolkit to educate the masses on the merits of living a purpose-driven life. It doesn’t hurt that he’s a naturally gifted performer that delivered his message with the passion of a battle rapper.

Tobe commanded the stage during his performance of “Bountiful,” off his latest album, Three Originals (2019). He showed the timing of an artist that spends hours rehearsing. The charismatic rapper punctuated every punchline with a flex, sly grin, and swagger. 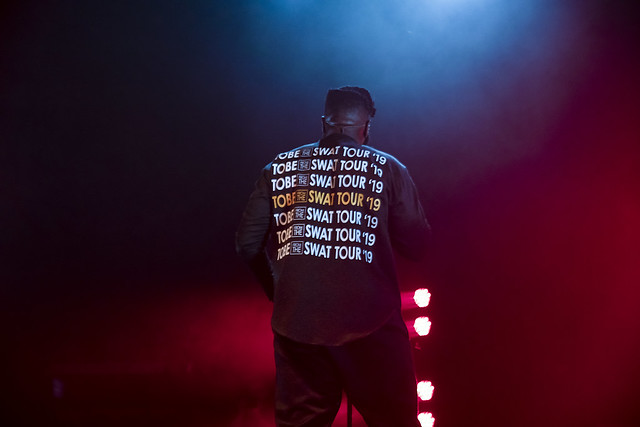 The audience erupted into uncontrolled cheers of joy when Tobe’s very pregnant wife, Fat, joined him on stage to perform a verse from “100K.” Tobe and Fat’s romance is well chronicled online and serves as a beautiful example of how love can lift us up. Fat provides supporting vocals, is featured in all of Tobe’s visually stunning videos, and created the artwork for Three Originals. It warmed the heart to see Tobe beam with pride as his beautiful wife stood by his side.

“I cried three times while I wrote this song,” Tobe told fans before performing “Ode to Fat,” off Three Originals. The song was a ballad for his wife and their daughter, Ivory, who will soon enter the world. Fat made frequent appearances in Tobe’s verses, but “Ode to Fat,” and “I Choose You,” placed their love on full display. Relationship goals, as some may say.

Tobe and producer LaNell Grant, who goes by Nell, had a special treat for the DMV fans. Midway through the show, Nell stepped behind a drumpad and laptop to cook up beats on the fly. Tobe took the opportunity as a challenge to murder anything thrown his way. The one-man cipher ripped through “Chill” and the “Rakim & Z-Ro Tribute Freestyle.” His energy and breath control over pounding basslines had fans cheering for more.

Still dripping with sweat, Tobe dialed it down a notch to get “Wavy.” The song was finesse rap — a pace of rhyme slightly faster than the spoken word that enables the slowest of listeners to grasp each syllable. Vocalist David Michael Wyatt took center stage following “Wavy” to perform “Hydration,” the sequel to “Wavy.” “May I speak candidly,” sang the velvet-voiced singer to a resounding “yes” from the ladies in the audience.

Tobe poured himself into his music and performance, but from beginning to end, he made it clear that the show was bigger than hip hop. “I want to validate you and liberate you, so you can go ahead and do what you need to do. The world is depending on you. Everybody in this room is dope in some area… now go out there and do it,” Tobe said to the audience before closing out the show with fan-favorite “I’m Dope.”

Other highlights from the night included Tobe Nwigwe’s performances of…

Here are some photos of Tobe Nwigwe performing at The Fillmore Silver Spring on April 8, 2019. All photos copyright and courtesy of Will Colbert. 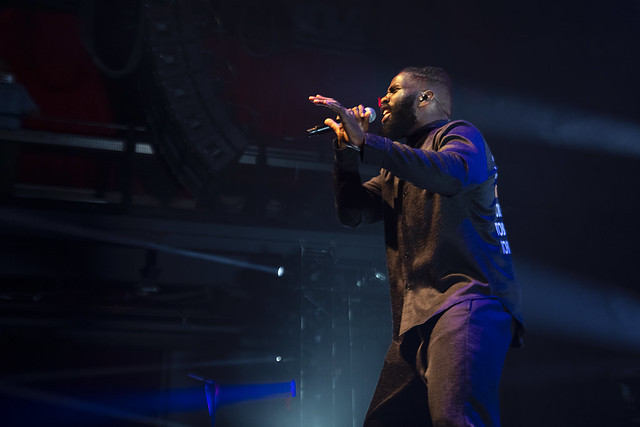 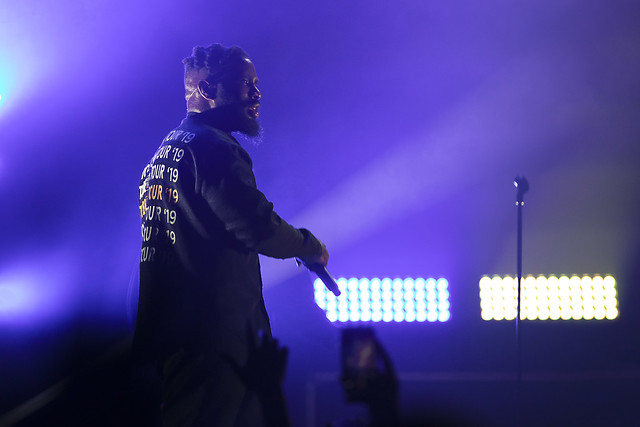 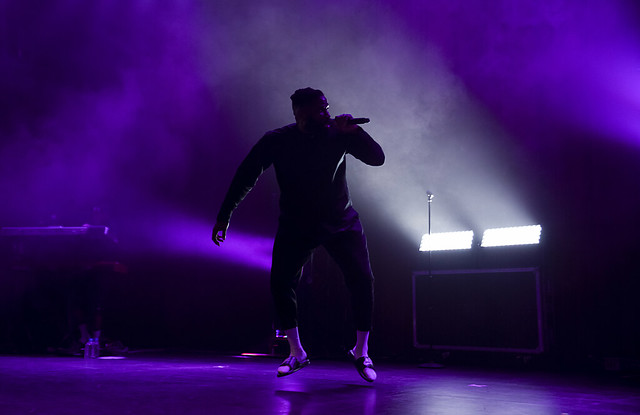 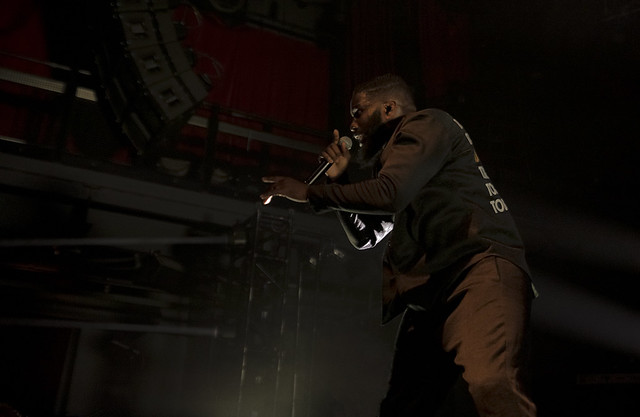 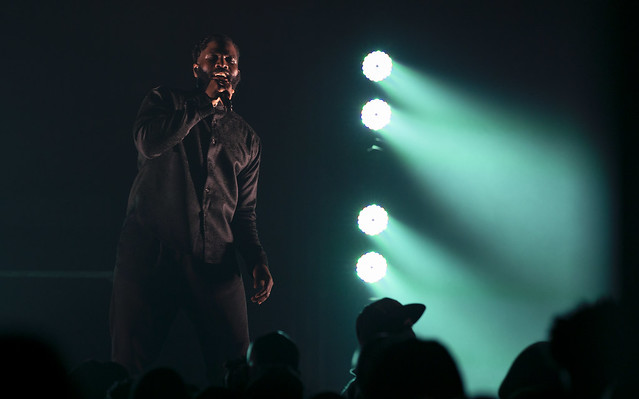 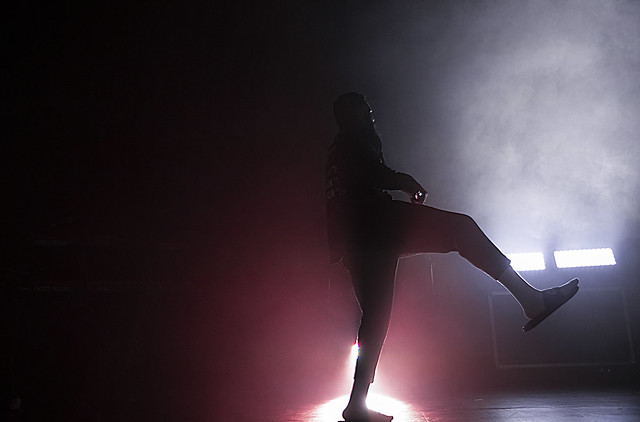 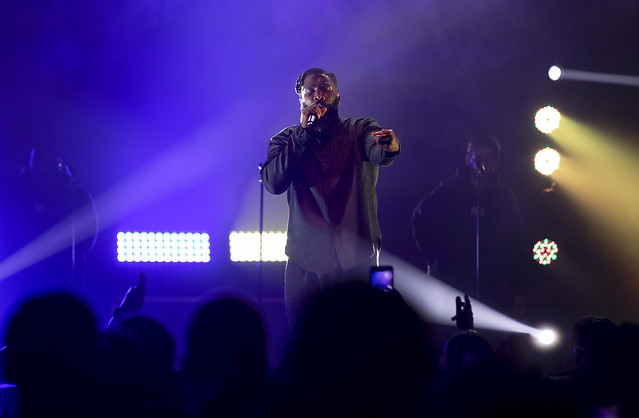 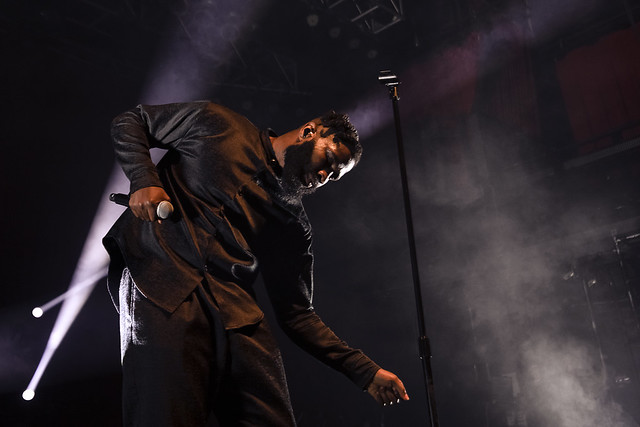 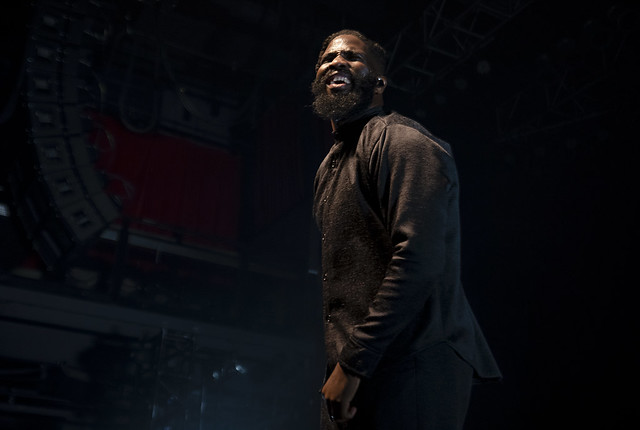 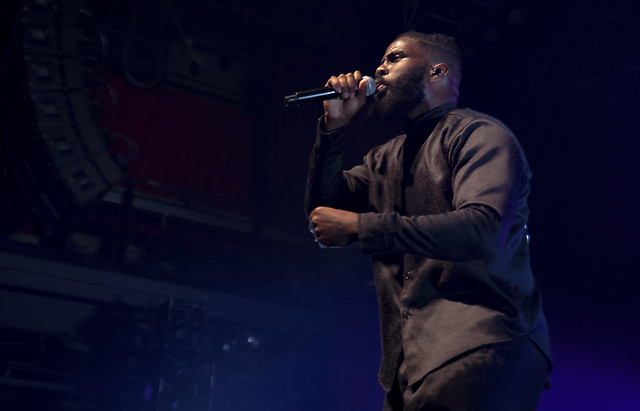 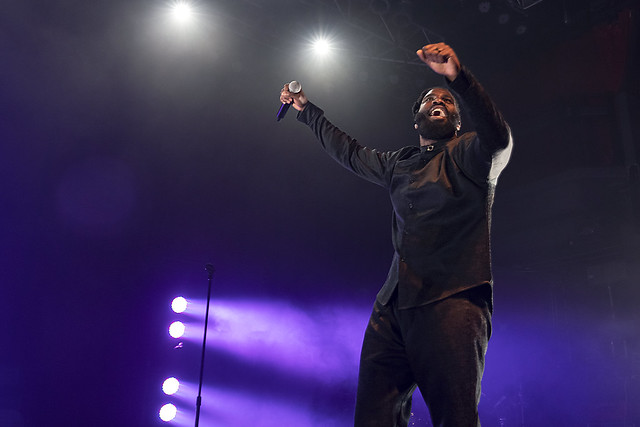 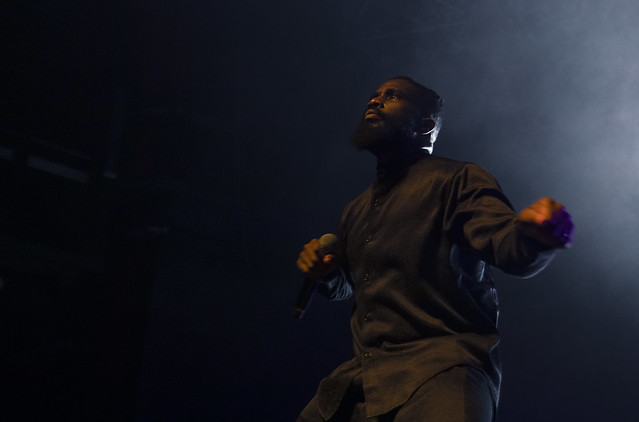 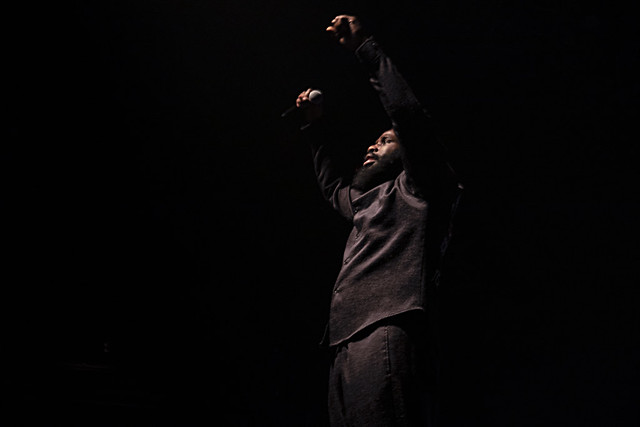