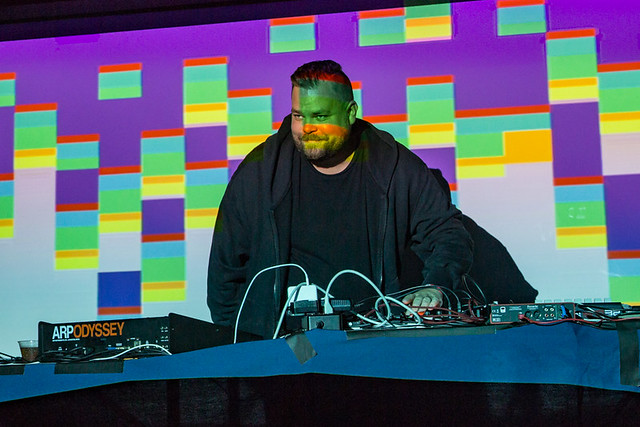 Com Truise will release Persuasion System, his fourth full-length album, on May 17 via Ghostly International. Along the way, he recently appeared at Union Stage to present some of his new electronic numbers, and Paivi Salonen caught him in action.

Com Truise also reached back to his to his first full-lengths studio album, Galactic Melt, from 2011 for a number of dancefloor burners, including the title track, “VHS Sex,” “Futureworld,” and “Glawio.”

Here are some pictures of Com Truise performing at Union Stage on April 12, 2019. All photos copyright and courtesy of Paivi Salonen. 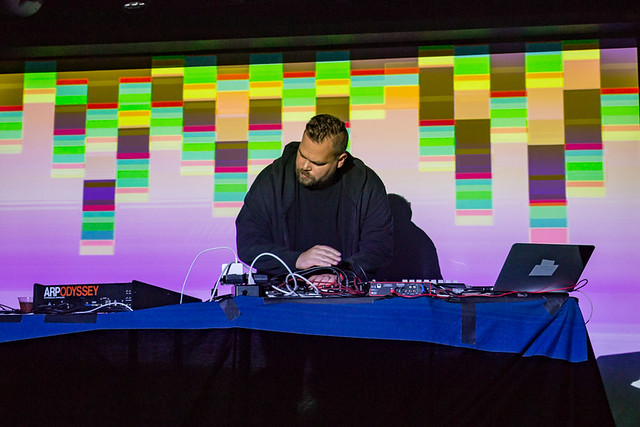 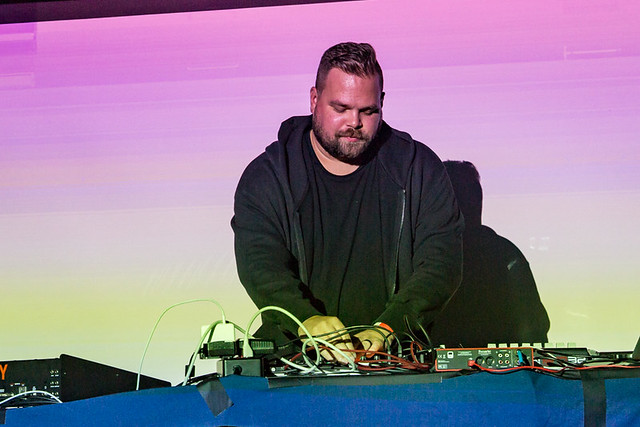 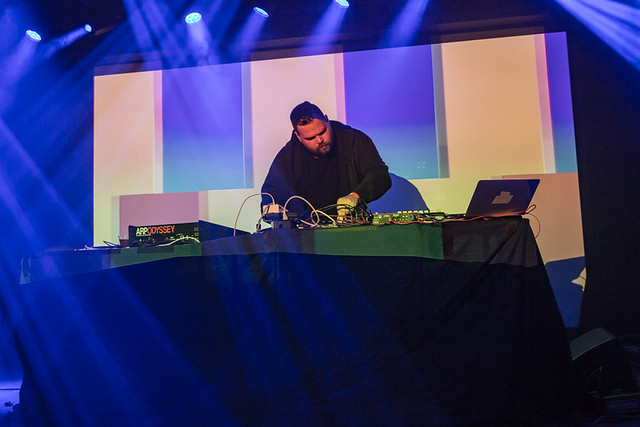 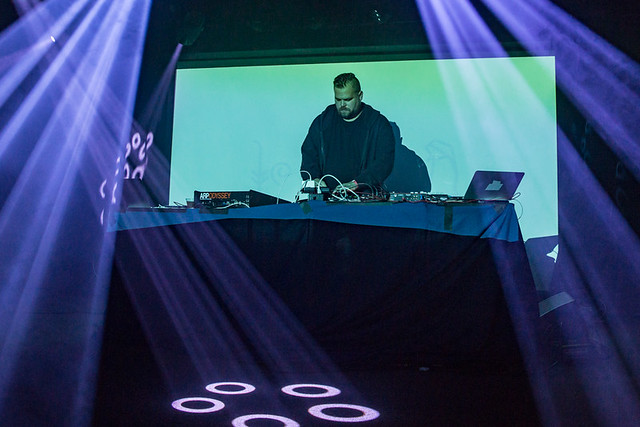 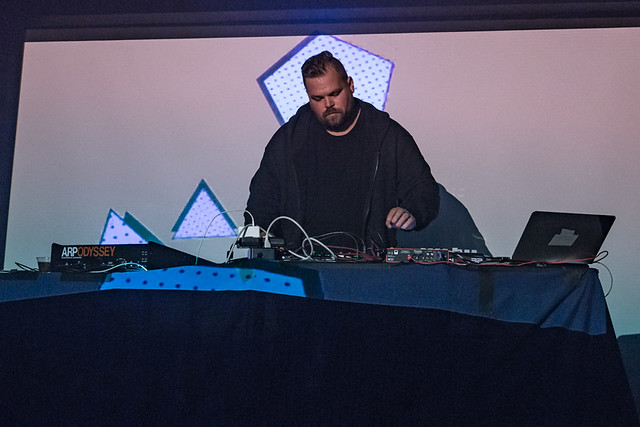 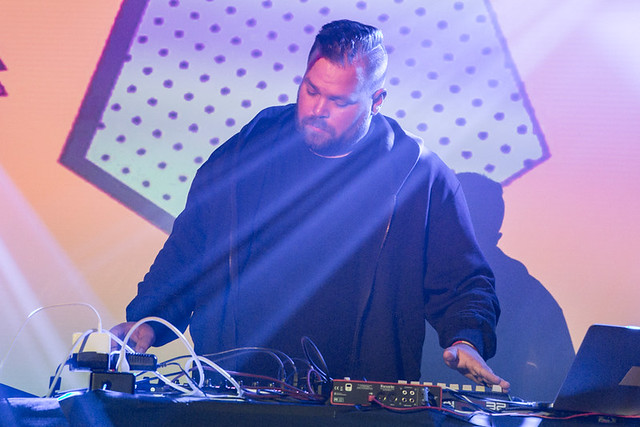 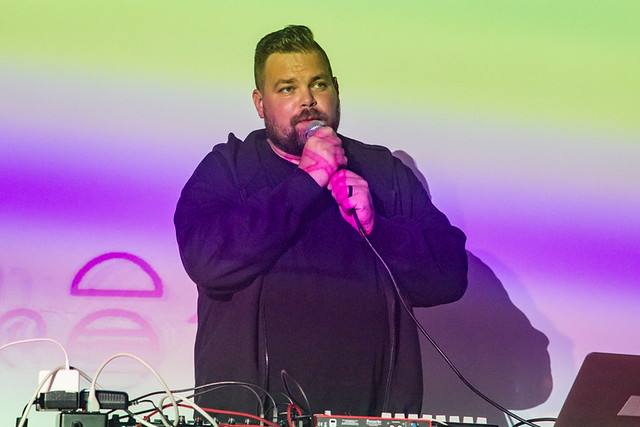 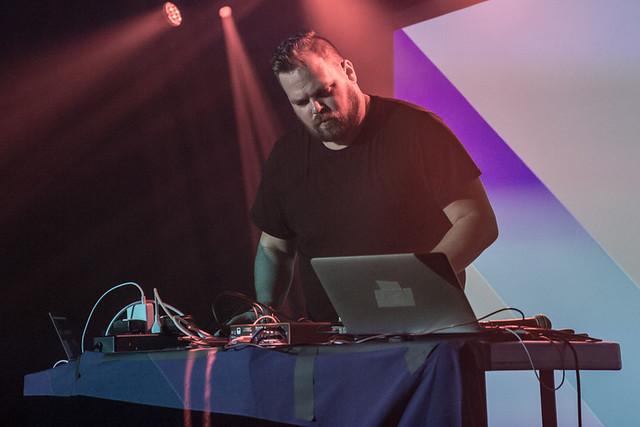 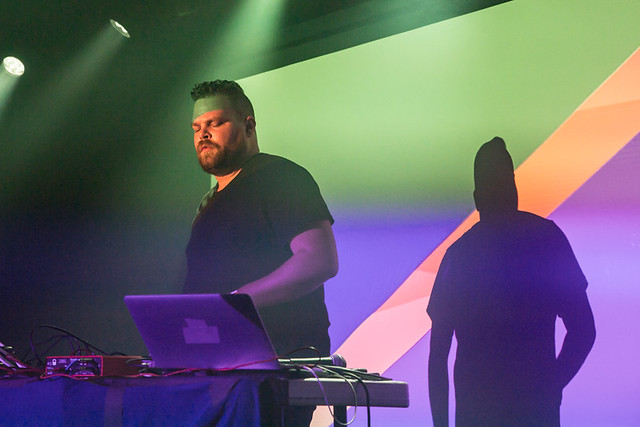 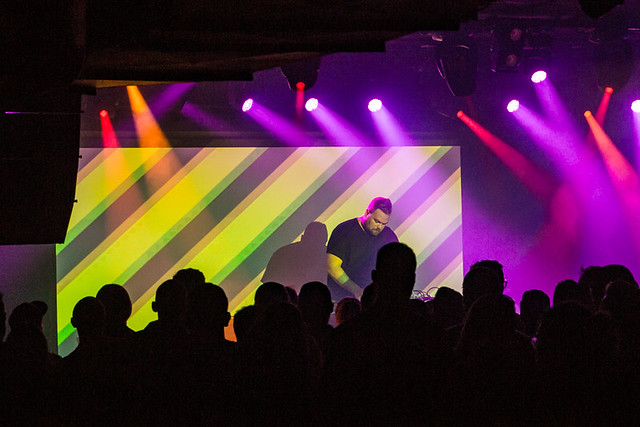 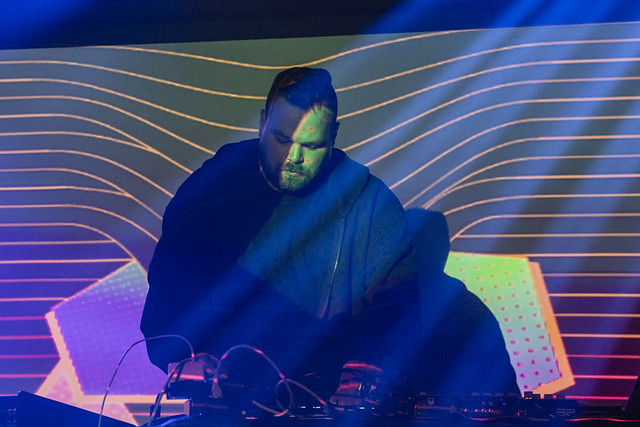