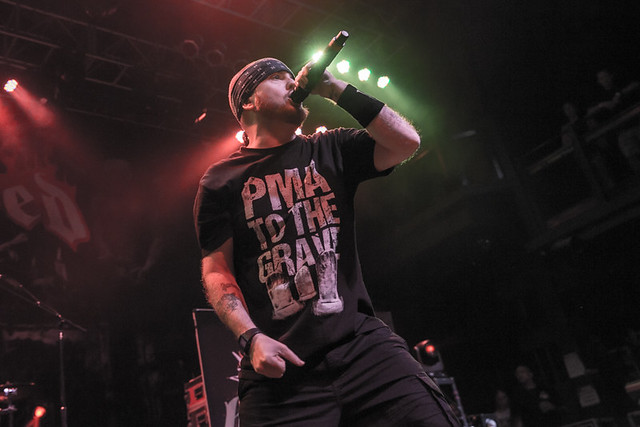 Hatebreed performs at The Fillmore Silver Spring on April 18, 2019. (Photo by Paivi Salonen)

Metalcore quintent Hatebreed celebrated 25 years of making music at The Fillmore Silver Spring recently. Paivi shot some pictures of the band in action.

Hatebreed remain one of the most relevant and impactful acts in the hard rock and metal scenes. The Connecticut band saluted 25 years of ruthless breakdowns, pit-stirring anthems, and poignant lyrics across eight albums and consistently sold-out shows in 2019.

The band, which has gone from playing basements and backyards to being a featured worldwide attraction on countless festivals and high-profile tours from OZZFest to Warped Tour to Download, commemorated its longevity at The Fillmore Silver Spring on April 18.

Hatebreed expressed their enthusiasm for the tour in a press release announcing it last year.

“I can’t believe it’s been 25 years already,” said Hatebreed frontman Jamey Jasta. “We’re excited to bring out this massive tour package with some of our favorite bands. Every band on this bill is a headliner in their own right. The show will be run festival-style with bands you don’t want to miss playing early. Activate the pit!”

Guitarist Frank Novinec added, “Looking forward to this one — 25 years of Hatebreed, celebrated with not only friends, but a couple bands who influenced us so much that we covered their songs on For the Lions. Come celebrate the entire catalog with us!”

Here are some pictures of Hatebreed performing at The Fillmore Silver Spring on April 18, 2019. All photos copyright and courtesy of Paivi Salonen. 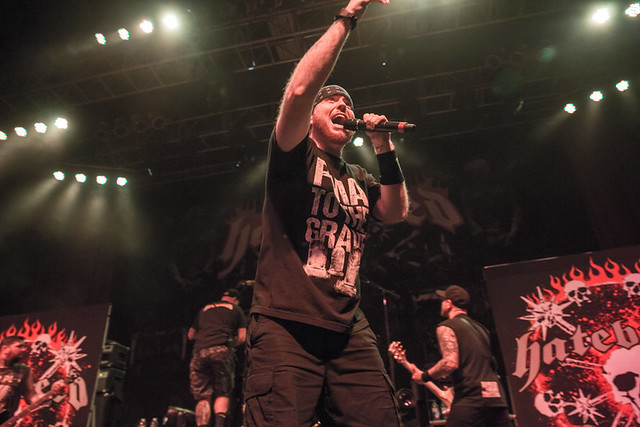 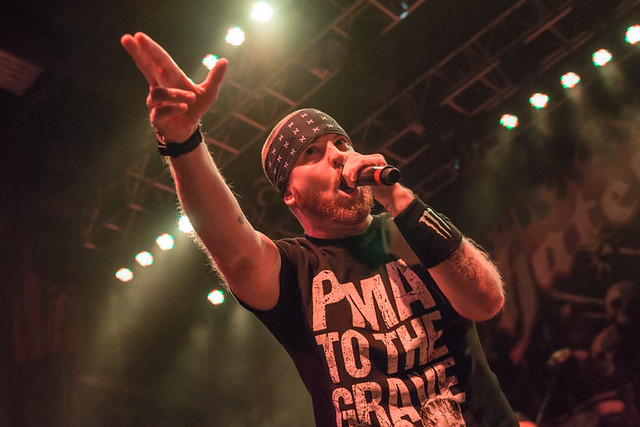 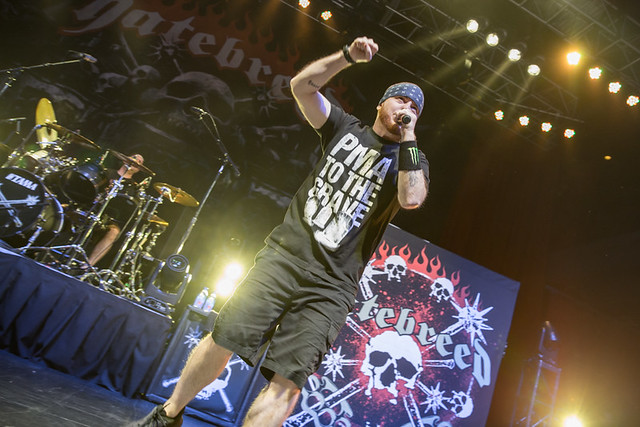 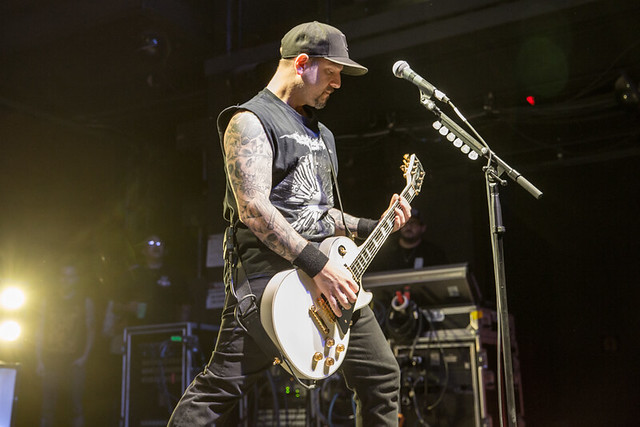 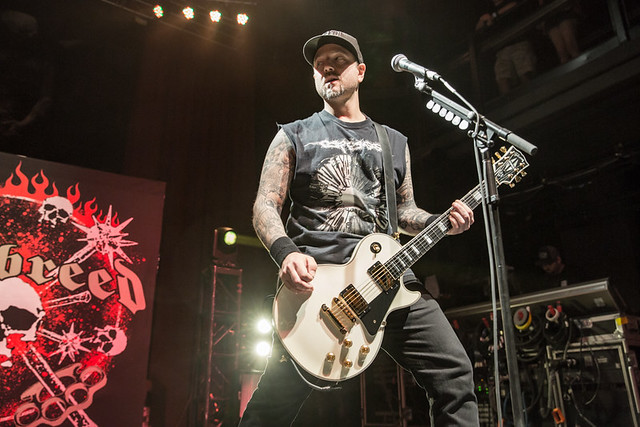 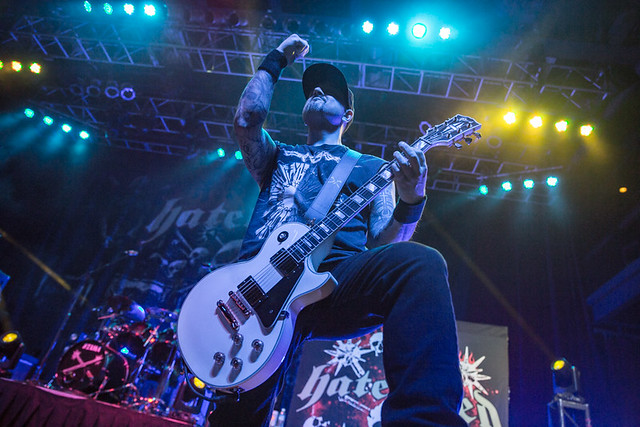 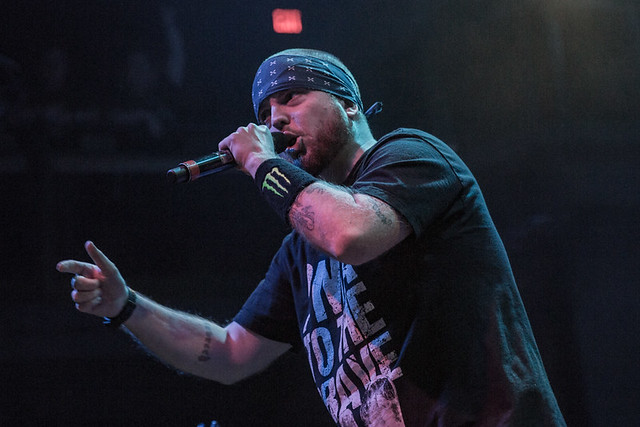 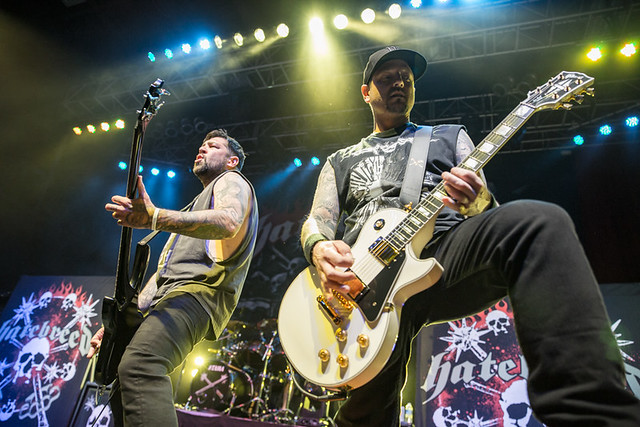 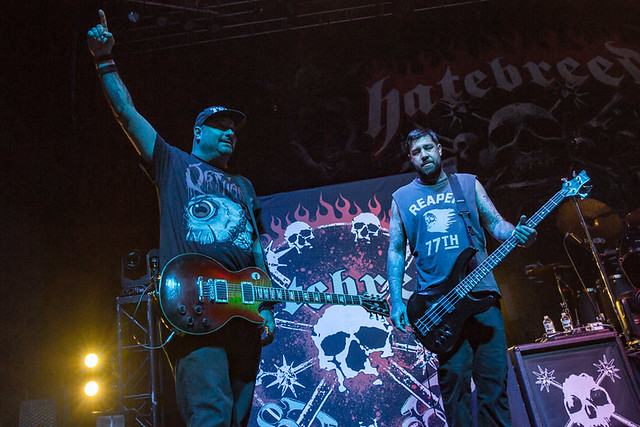 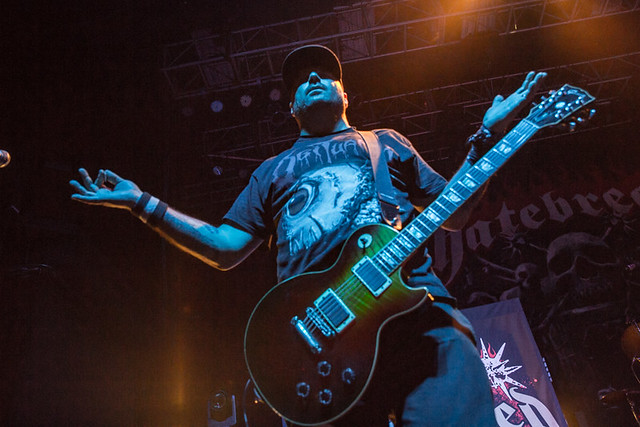 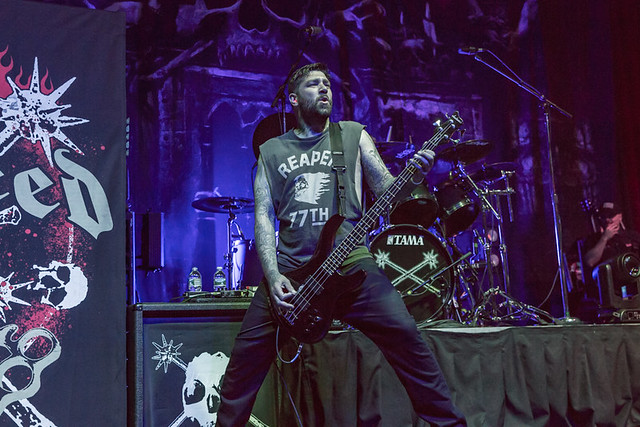 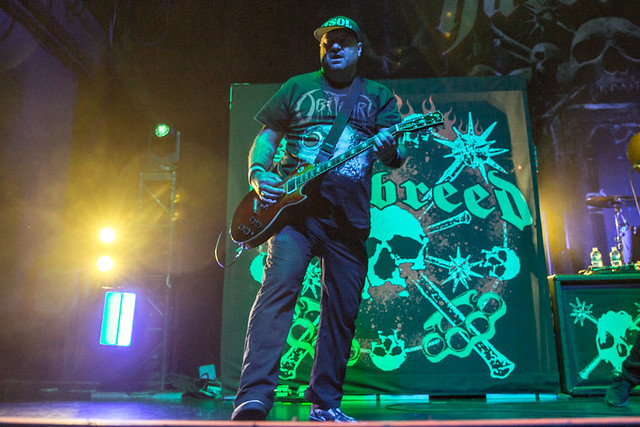 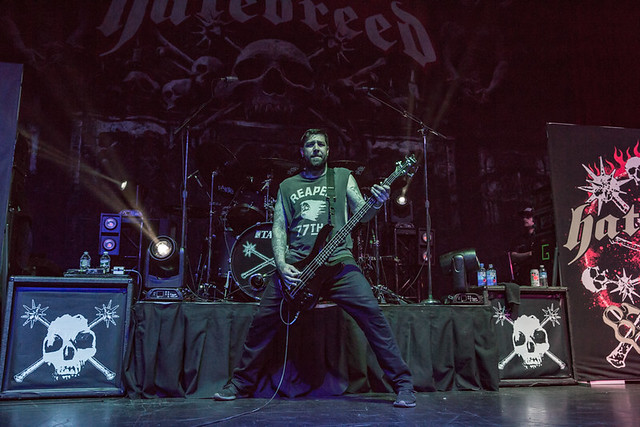 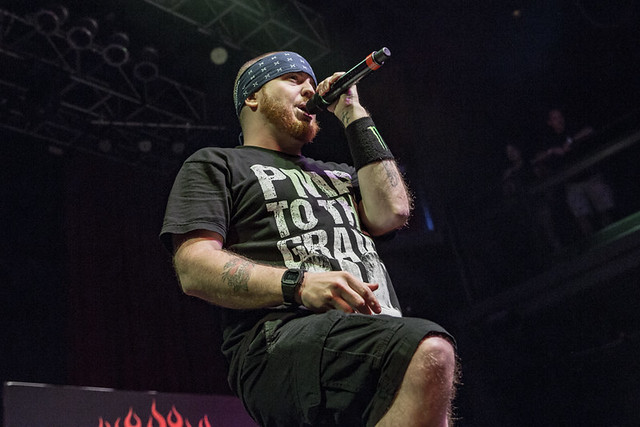 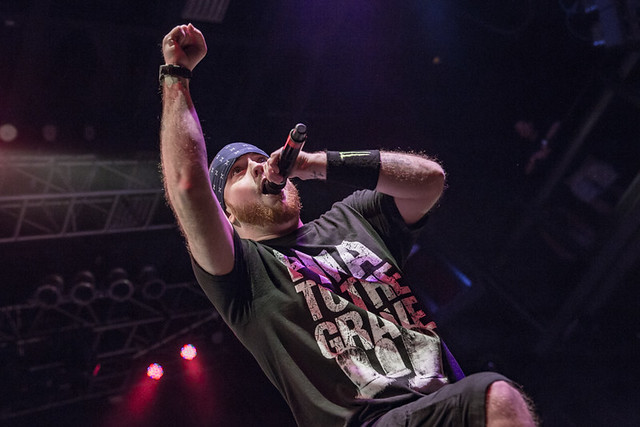 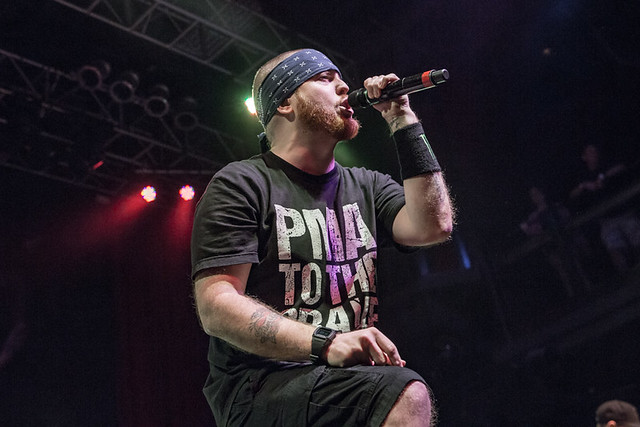 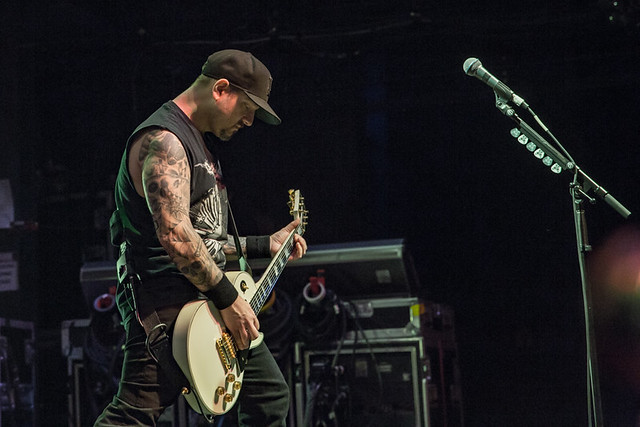 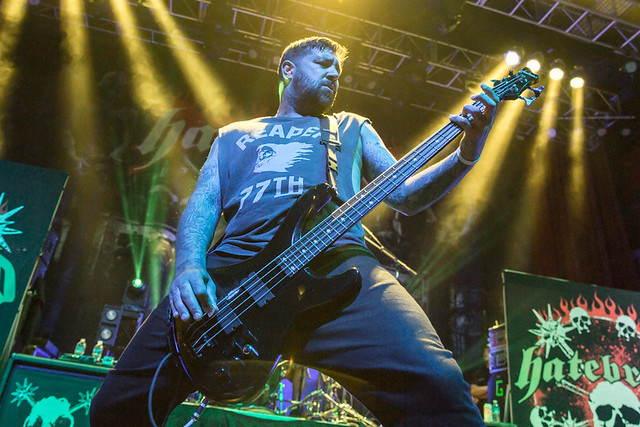 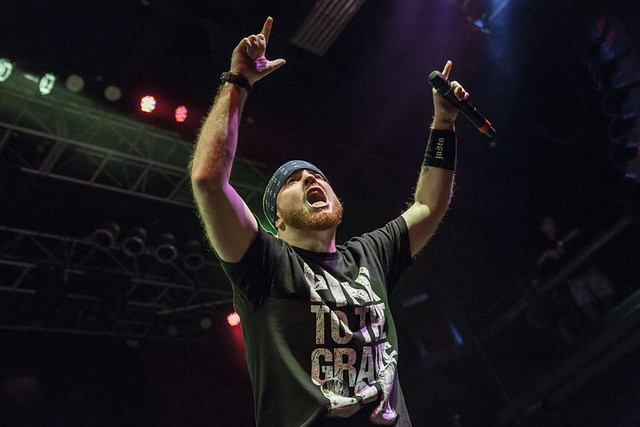