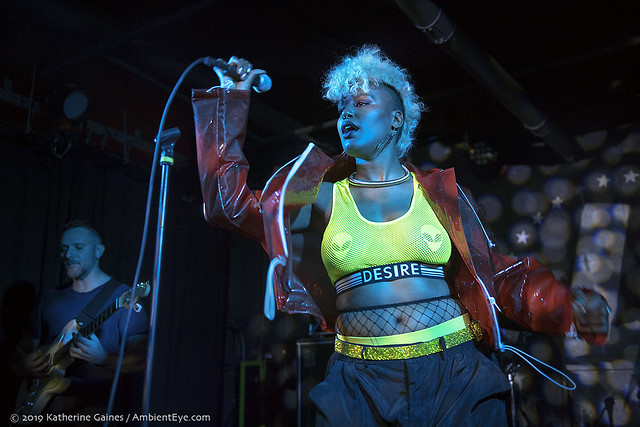 Escort performs at U Street Music Hall on April 18, 2019. (Photo by Katherine Gaines)

Escort dropped a new album, City Life, earlier this month, and then the band came to U Street Music Hall to boogie down. Katherine Gaines got some snaps.

Anyone not at U Street Music Hall on April 18 missed a full on funky disco dance party led by Nicki B. Decked out in sparkly belt and boots and day glow yellow mesh bra, she showed dance moves ranging from vogueing to bellydance to twerking. She oozed joy and exuberance proving, despite being new to lead vocal duties, she’s got real star power.

Of the new album, band founder Eugene said, “There’s a difference between music you can dance to and dance music. We try to strike a balance — you can nod your head to it and feel a dance-y groove, but there’s a specific direction we’re coming from too. This is live dance music, and we try to make stuff we can share to a live experience — which is something that people don’t really think about much anymore, but we do.”

Here are some pictures of Escort performing at U Street Music Hall on April 18, 2019. All photos copyright and courtesy of Katherine Gaines. 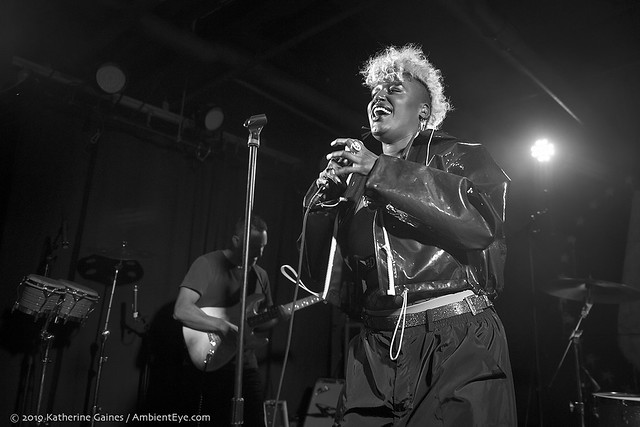 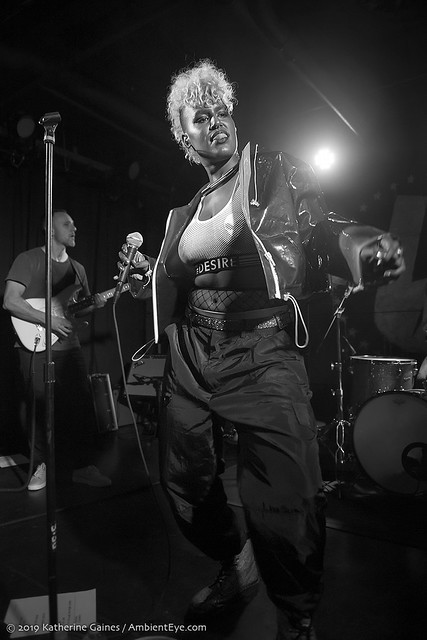 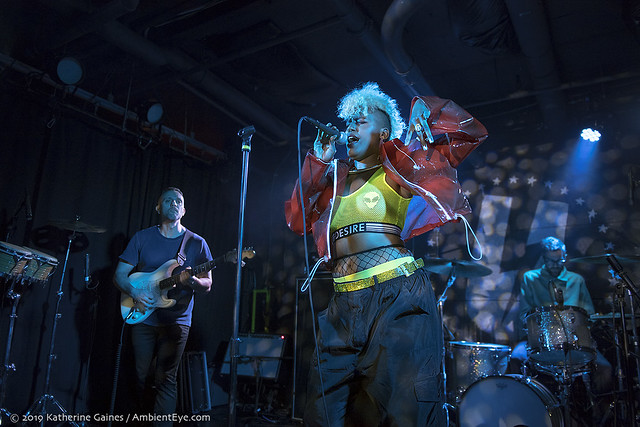 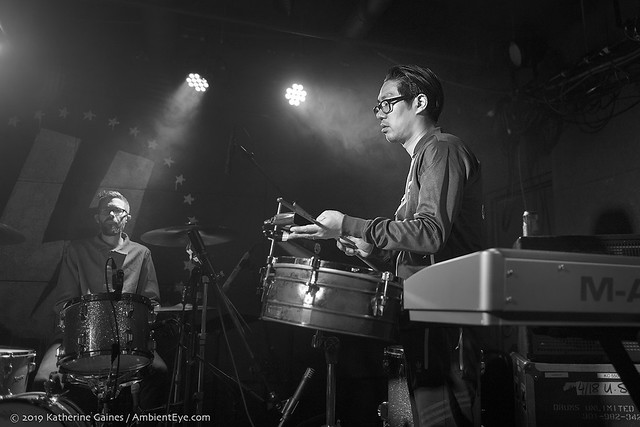 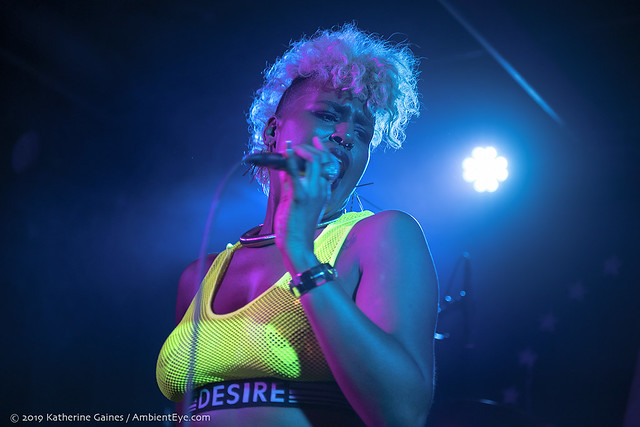 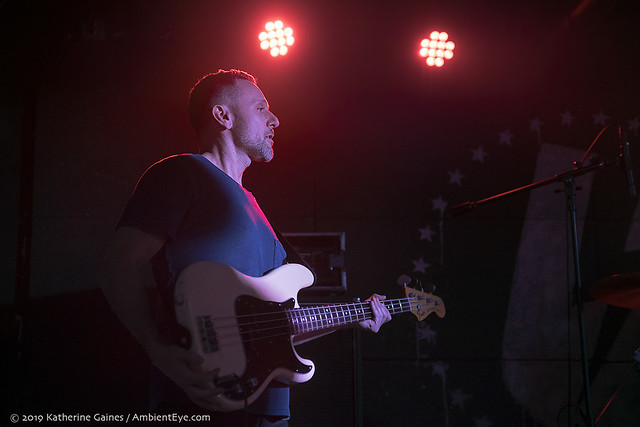 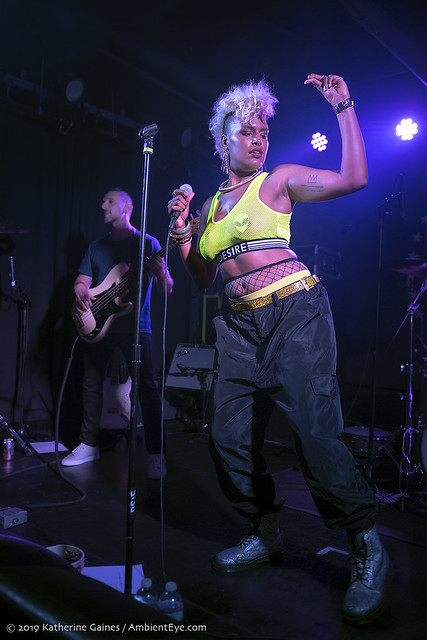 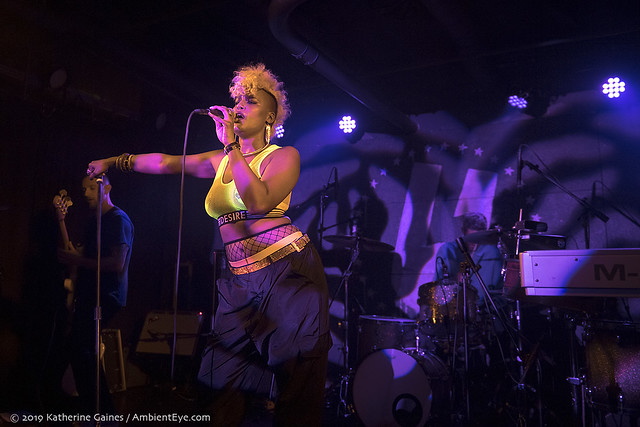 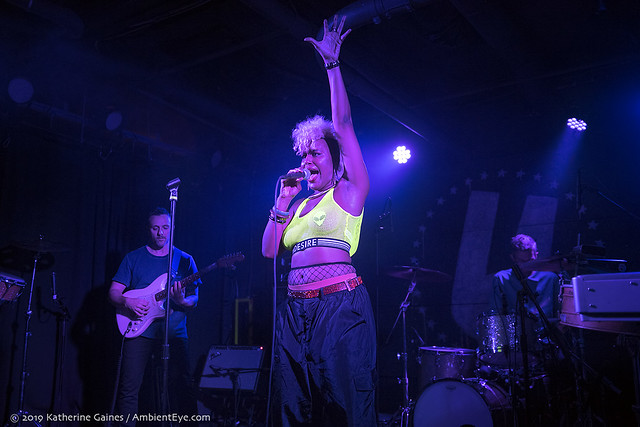 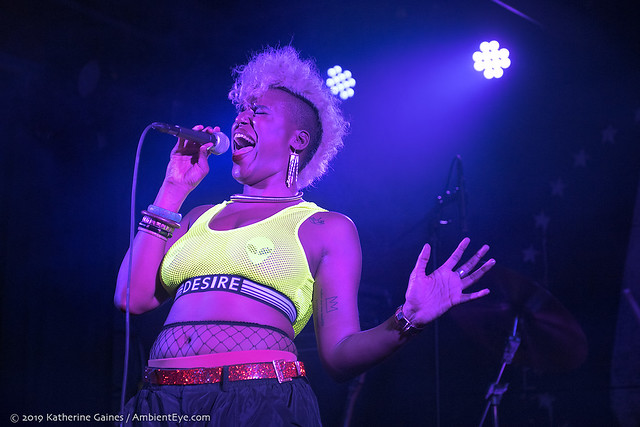 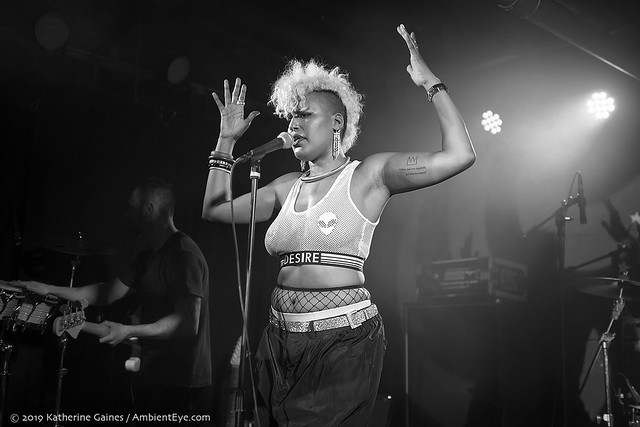 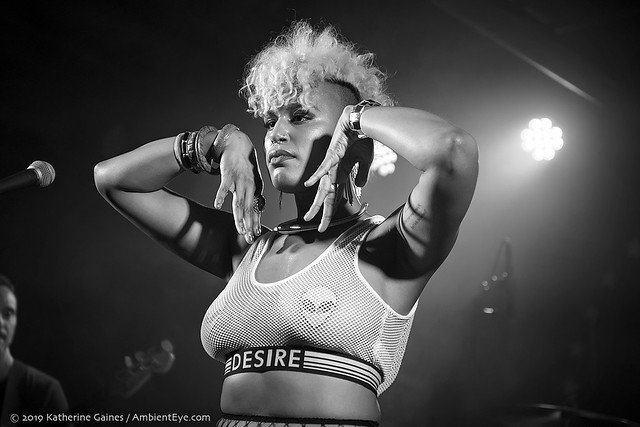 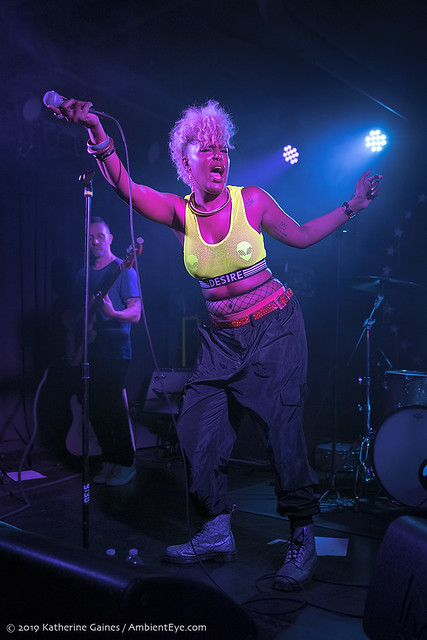 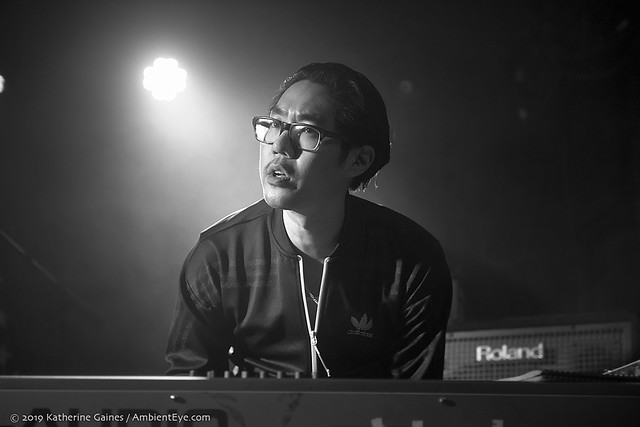 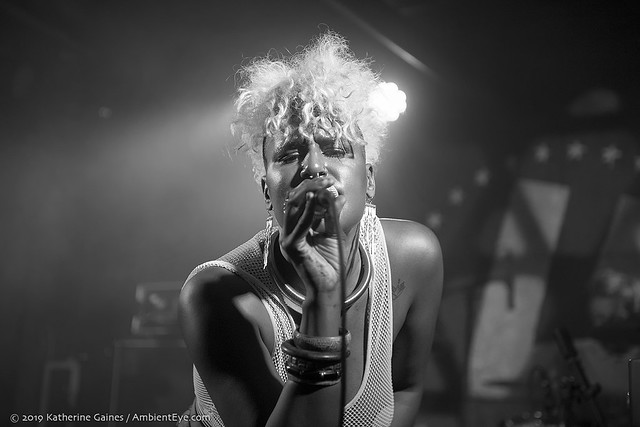 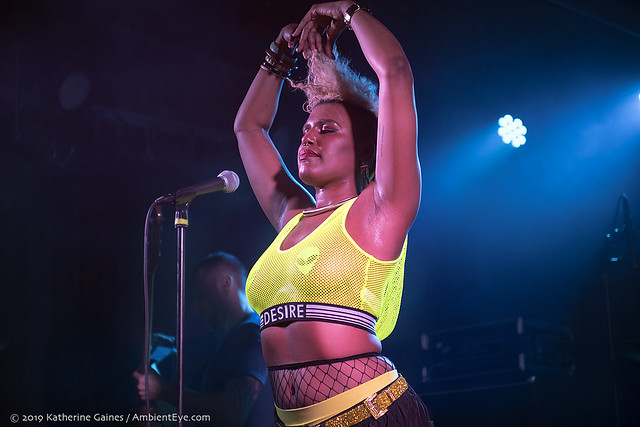 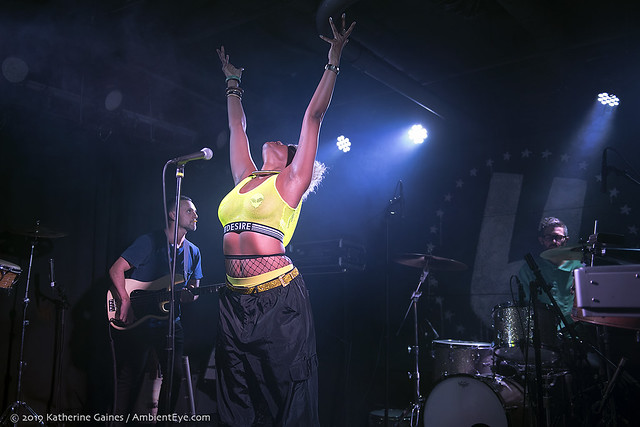 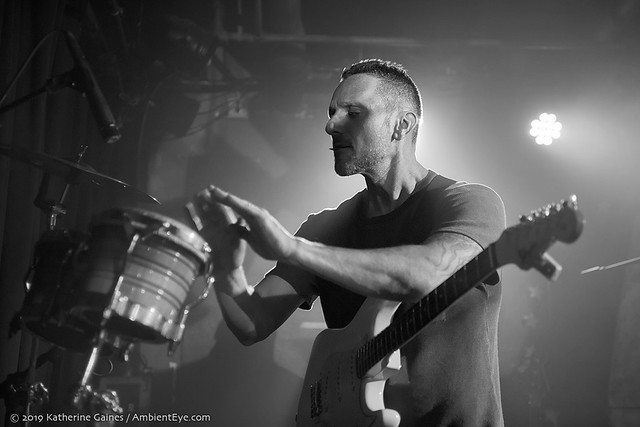