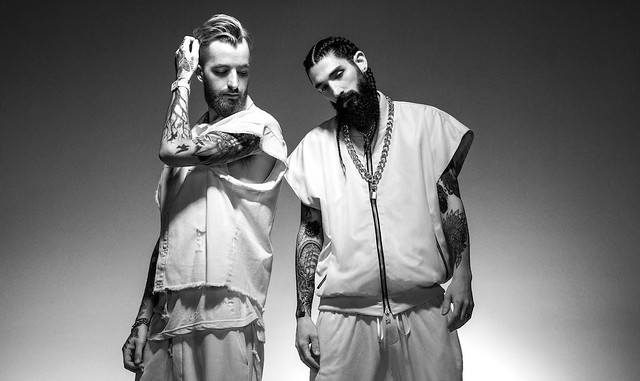 On April 12, Missio released The Darker The Weather // The Better The Man, the duo’s second full-length album, and now they play 9:30 Club on Thursday, May 2. You can win tickets to go with Parklife DC.

Named by Rolling Stone as one of “10 New Artists You Need to Know,” Matthew Brue and David Butler of Missio released their acclaimed debut album Loner in 2017 via RCA Records. The duo’s track “Middle Fingers,” which is included on the album saw major radio success peaking at #9 at Alternative Radio.

Recently, Missio released the music video for their track “Rad Drugz,” which appears on their sophomore album. The video is a cinematic visual directed by Noah Conopask.

Watch the official music video for “Rad Drugz” by Missio on YouTube:

Parklife DC is giving away a pair of tickets to see Missio at 9:30 Club. To win, simply leave a comment on this blog. You can leave any comment, but we would like to know your favorite song by Missio. 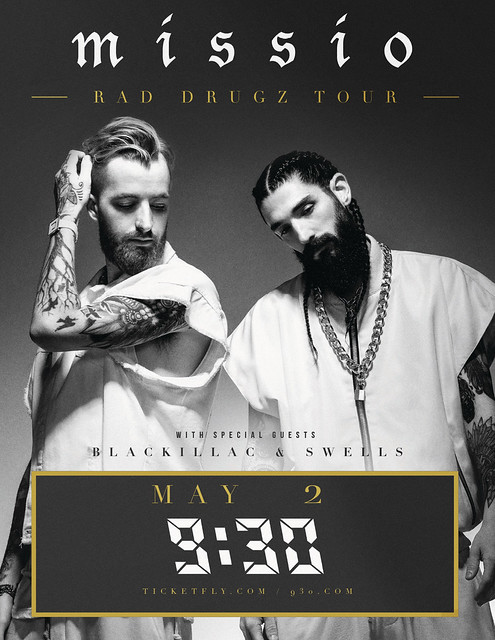