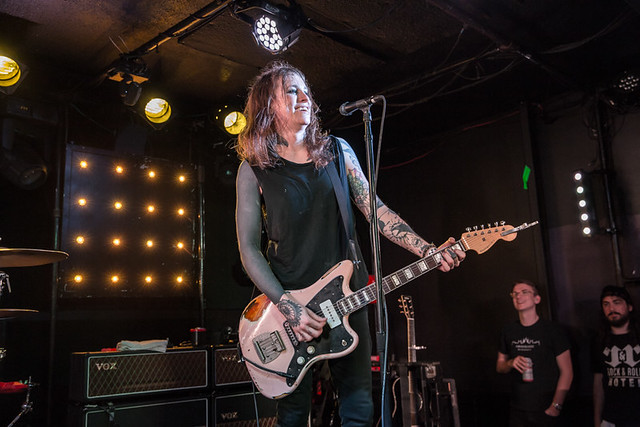 Laura Jane Grace performs at the Rock and Roll Hotel on April 23, 2019. (Photo by Paivi Salonen)

Laura Jane Grace & the Devouring Mothers released Bought to Rot, the band’s debut full-length record, last year via Bloodshot Records. The band visited the Rock and Roll Hotel recently to play those songs, and Paivi was there to shoot the show.

On the album, Laura tackled 14 tracks addressing her relationship with her adopted hometown of Chicago, true friendship, complicated romance, and reconciling everything in the end.

“My approach musically to the record was that I wanted it to feel like a mixtape,” Grace recently told Rolling Stone. “Like OK, you’ve got this Nirvana-like song, you’ve got a Cure song. It was musically freeing, in that way, to just be playing whatever was coming to me as I was writing and not having to think about it.”

Stream Bought to Rot by Laura Jane Grace & the Devouring Mothers on Spotify:

On April 23 at the Rock and Roll Hotel, Laura and the band certainly kept the “mixtape” sensation alive with a number of covers mixed into 14 tracks from the new album. So in addition to tunes by Laura Jane Grace & the Devouring Mothers like “I Hate Chicago” and “The Airplane Song,” the band covered “Dilaudid” by The Mountain Goats, “Androgynous” by The Replacements, and “Take the Skinheads Bowling” by Camper Van Beethoven, among others. As expected, Laura and the band also covered a few songs by Against Me!, Laura’s other band. 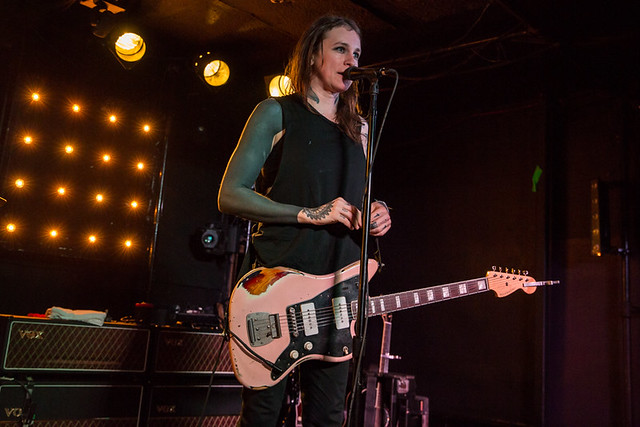 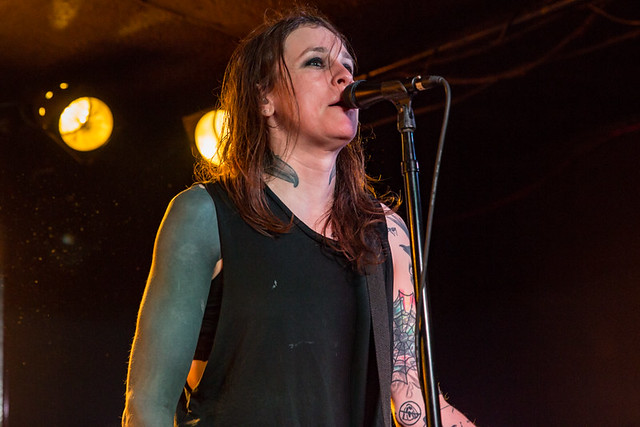 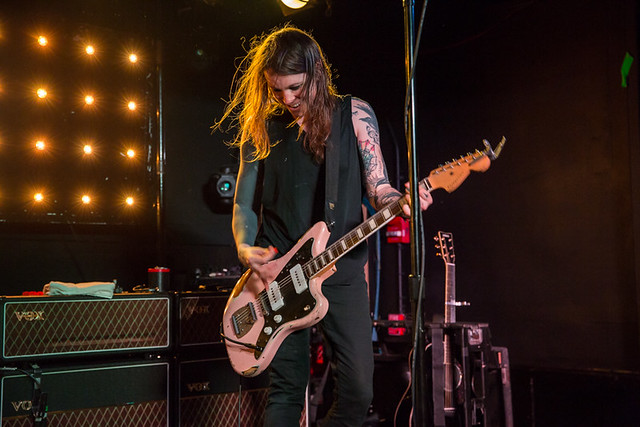 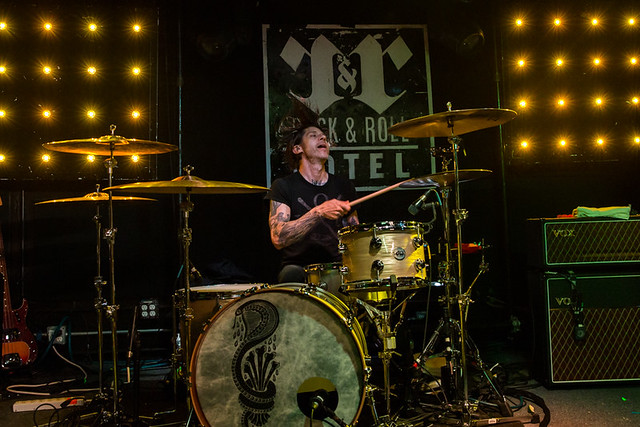 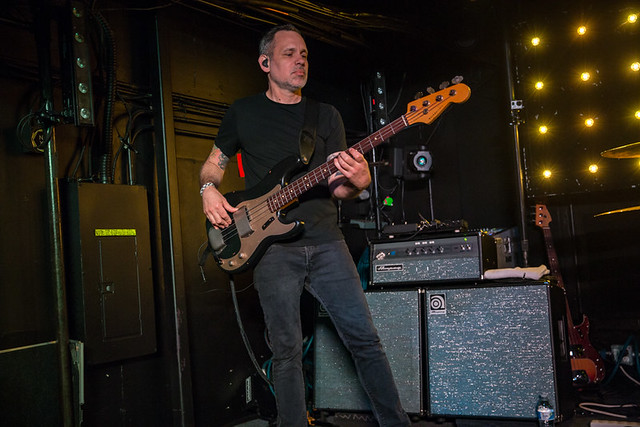 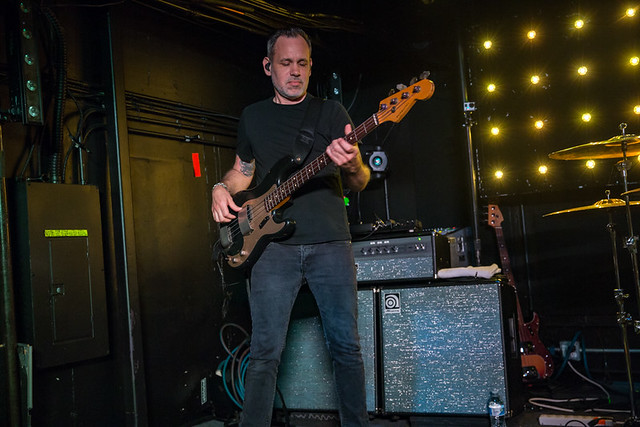 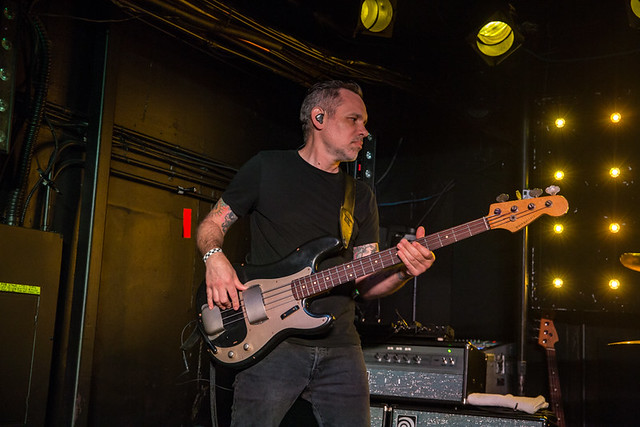 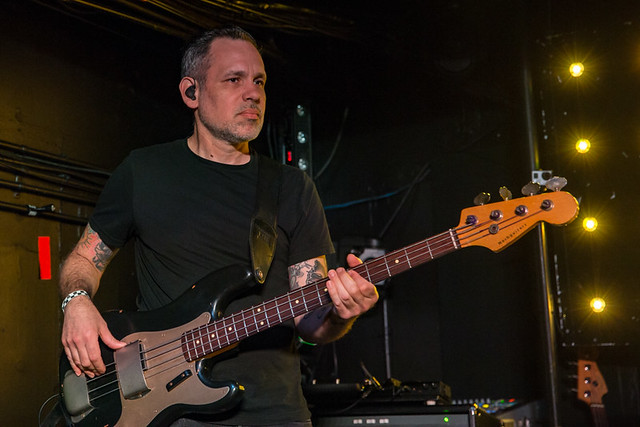 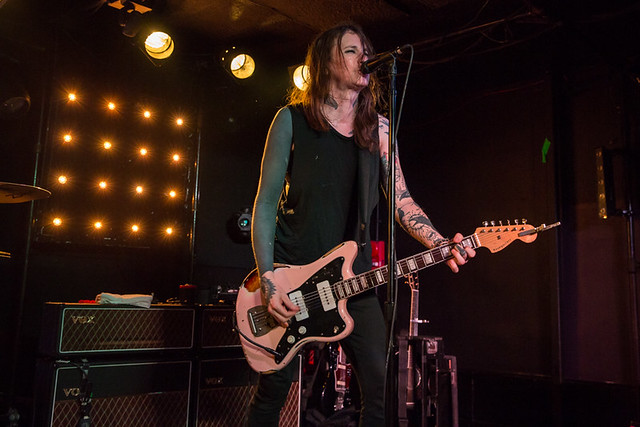 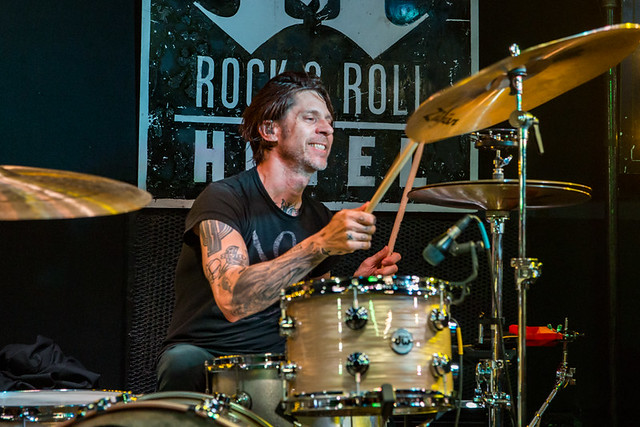 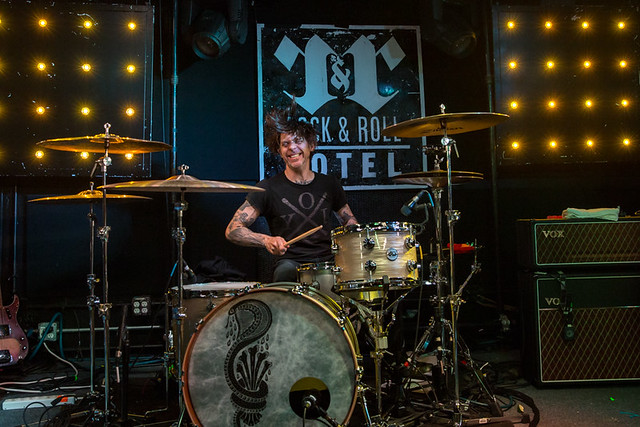 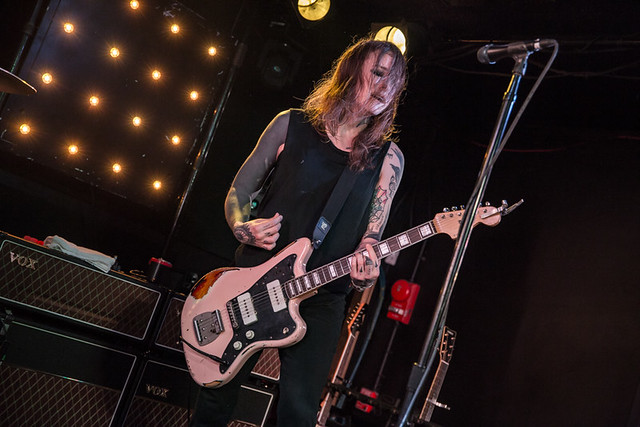 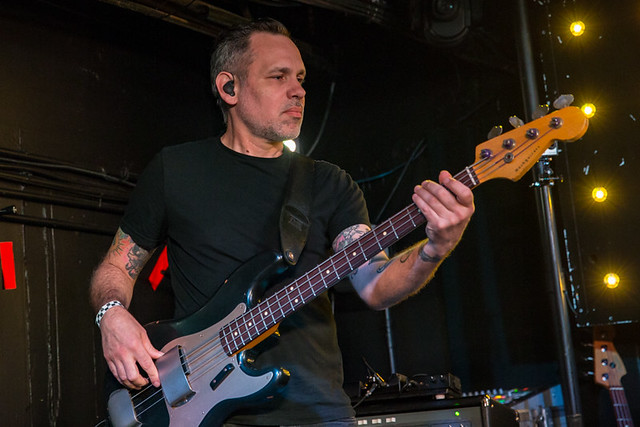 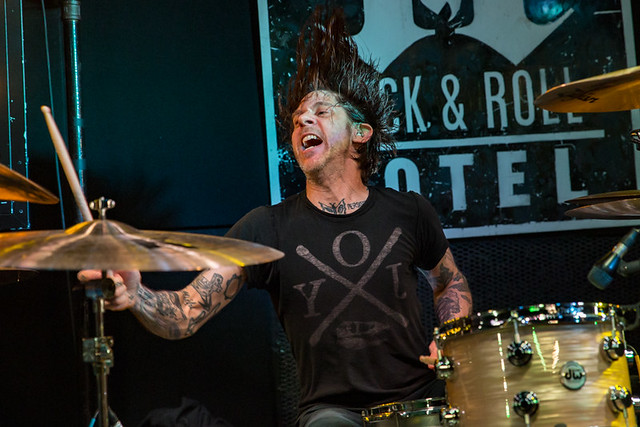 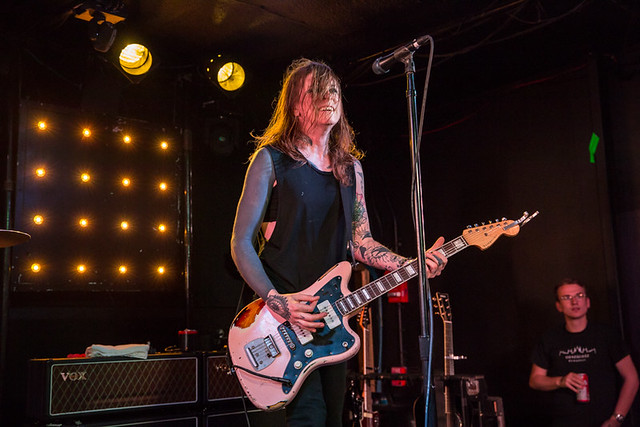 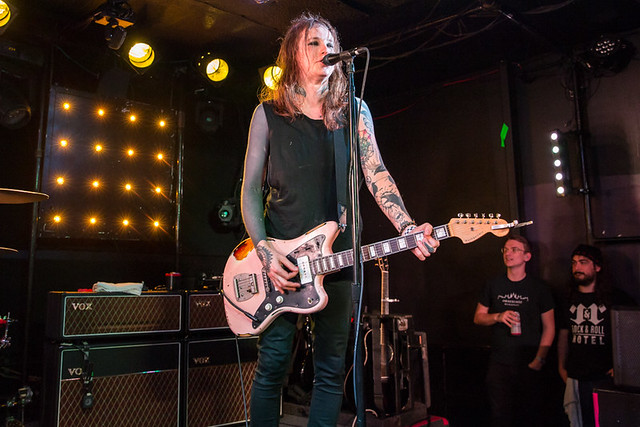 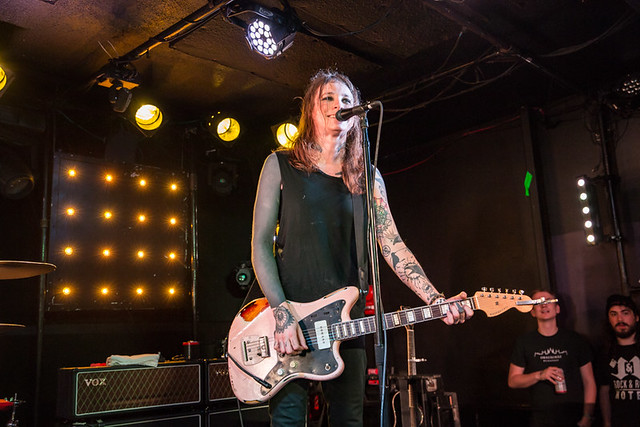 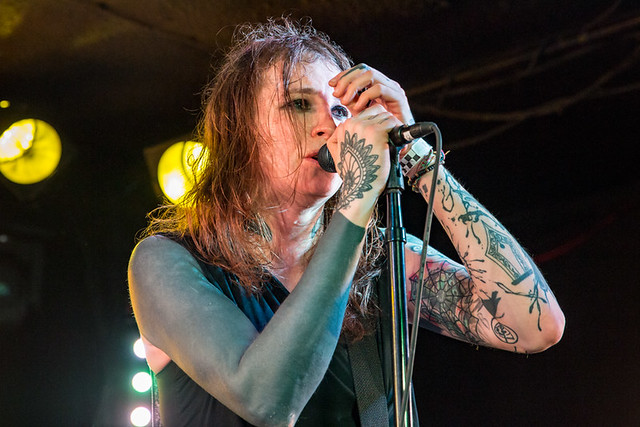