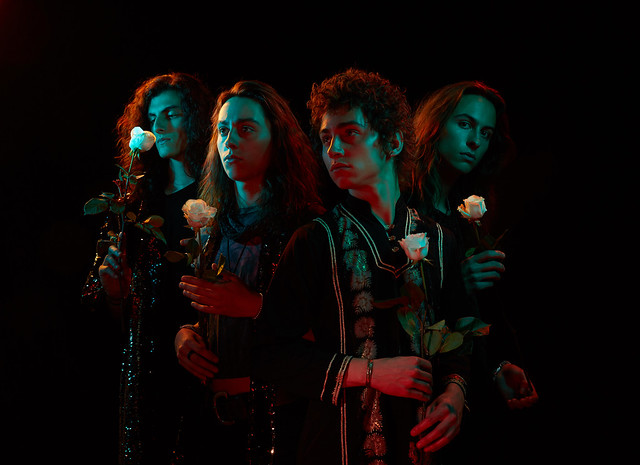 A “kerfuffle” is a commotion or fuss. Surely, local DC101 was thinking of something similarly disorganized when it lifted the name for its annual concert jamboree. That said, the DC101 Kerfuffle at Merriweather Post Pavilion will likely run like a well-oiled machine on Sunday, May 19, considering the high caliber of the bands performing — Greta Van Fleet, Young the Giant, The Revivalists, Tom Morello, SHAED, and The Blue Stones!

In a review for Consequence of Sound, Tyler Clark says Greta Van Fleet has plenty of talent.

“Greta Van Fleet remains preternaturally good at evoking the sonic world of the Zeppelin-ified ’70s; even without guitarist Jake Kiszka’s expertly bluesy solo work, frontman Josh Kiszka’s voice would naturally lead you to the conclusion that he’s somehow been pre-possessed by the ghost of Robert Plant,” Tyler wrote.

He added: “Gifted with youth, taste, and undeniable natural talents (just ask anyone who’s seen them live), the band still has time to become the saviors of rock and roll that many want them to be.”